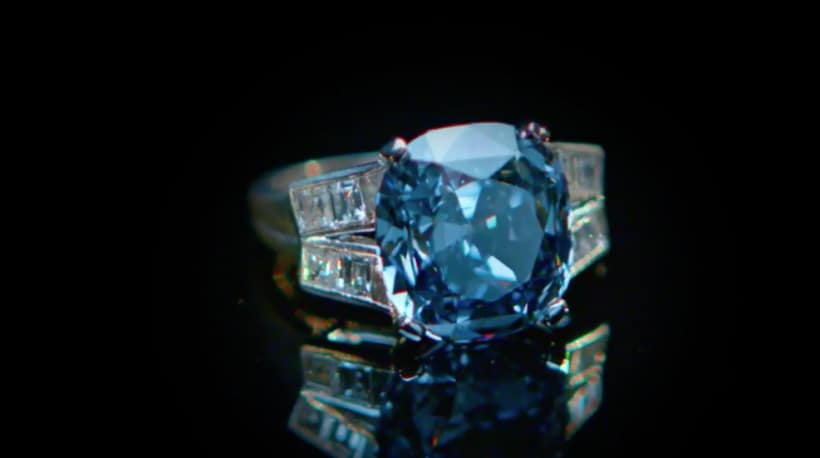 Actually, there’s no official price for this dazzling piece of jewelry, but if you want to place a bid for it, Sotheby’s comes in handy. Shirley Temple’s amazing blue diamond ring is going up for auction on April 19th and it’s estimated to sell for somewhere between $25 and $35 million.

But it’s probably worth every single penny, because this wonderful jewel comes with a stunning deep blue diamond, weighting 9.54 carats, which bears no comparison with similar stones on the market. If you also add the fact that this precious diamond ring used to belong to the famous Shirley Temple, you might say it’s even more valuable than its worth in diamonds. 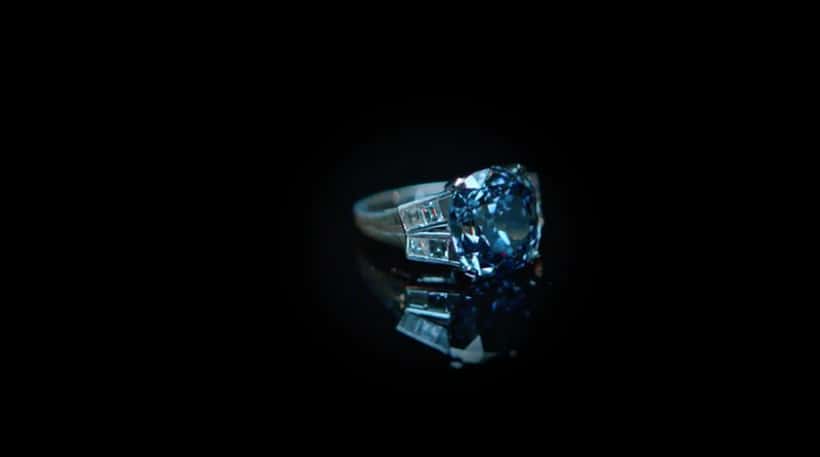 The ring in question was given to Shirley Temple as a gift from her father, back in 1940. She was the most popular 12-year old in show business and possibly in the entire world, at that time. The ring survived the Great Depression, accompanying Shirley throughout her life, until her death in 2014.

The question now is: who’s life will it touch next? I guess passion for beautiful jewelry, and a generous bank account, will make the decision for us. It’s anyone’s game now! 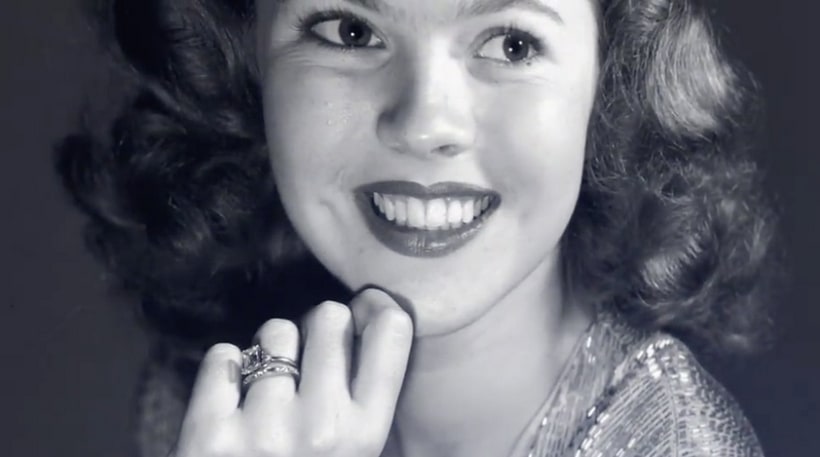 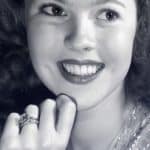 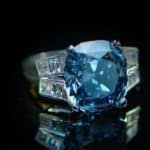 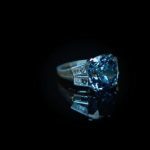