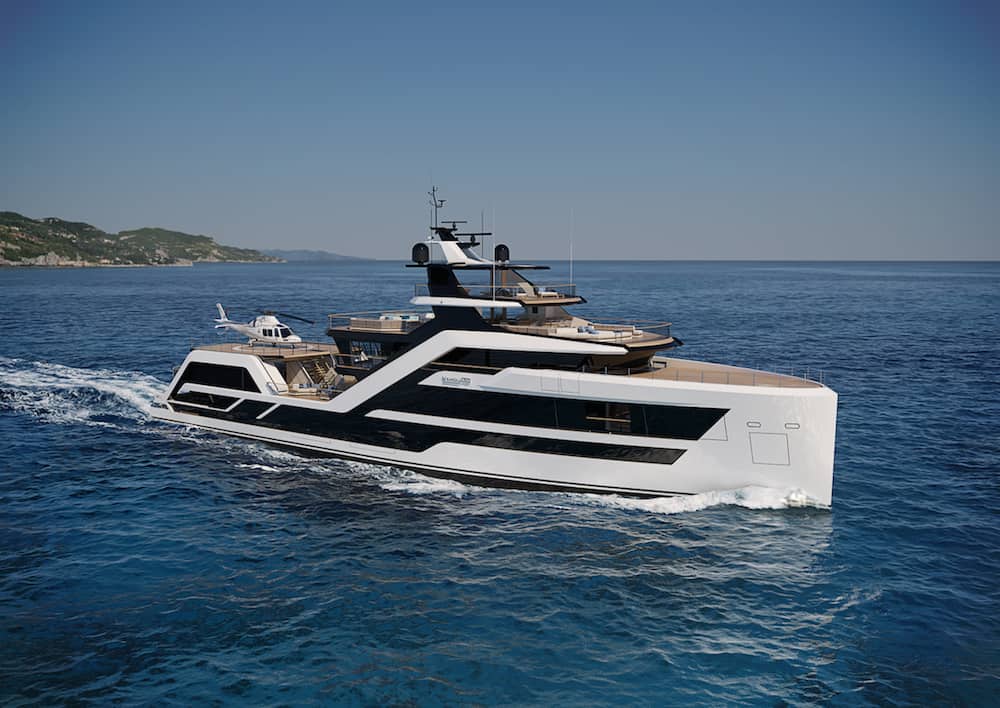 Founded in 1995, Hydro Tec has been revealing unique and cool superyacht projects for 25 years now, so there are plenty of reasons to celebrate this year. As such, the Italian naval architecture brand keeps true to its dedication and revealed a superb 65-meter explorer yacht concept.

Called Vanguard, a name that was attached to British battleships for more than 440 years, this yacht concept aims to remind you of those iconic vessel. Designed to embody the essence and spirit of the Italian studio in regards to innovation and exclusivity, this sleek yacht looks mighty fine. 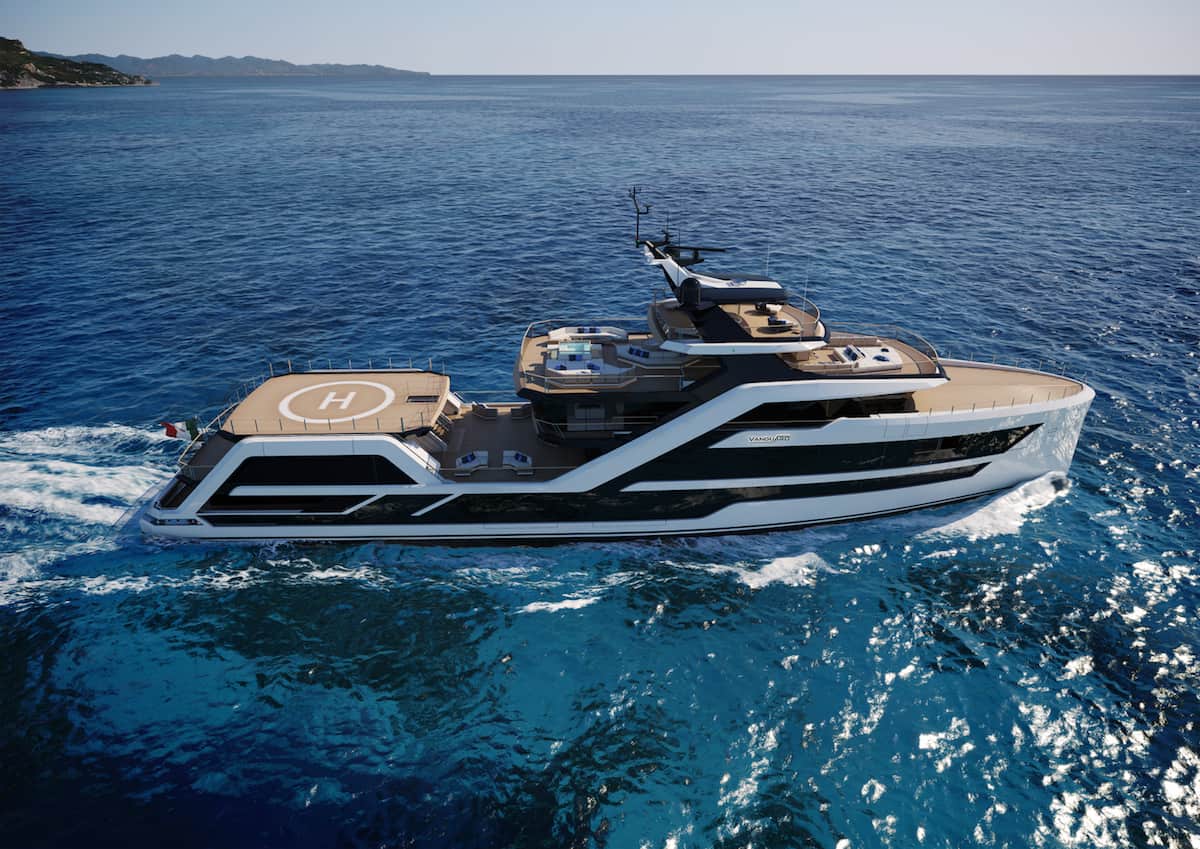 According to studio founder Sergio Cutolo, this spectacular explorer yacht was inspired by “a castle in the middle of the sea”, which some of you might know as Mont Saint Michel.

An odd choice if you ask us, but we do know that Vanguard is based on a displacement platform, which distorts the vertical position of the various decks. As such, mobile terraces in correspondence with the guest cabins and large spaces responsible for technical equipment and toys are something that future owners may benefit from. 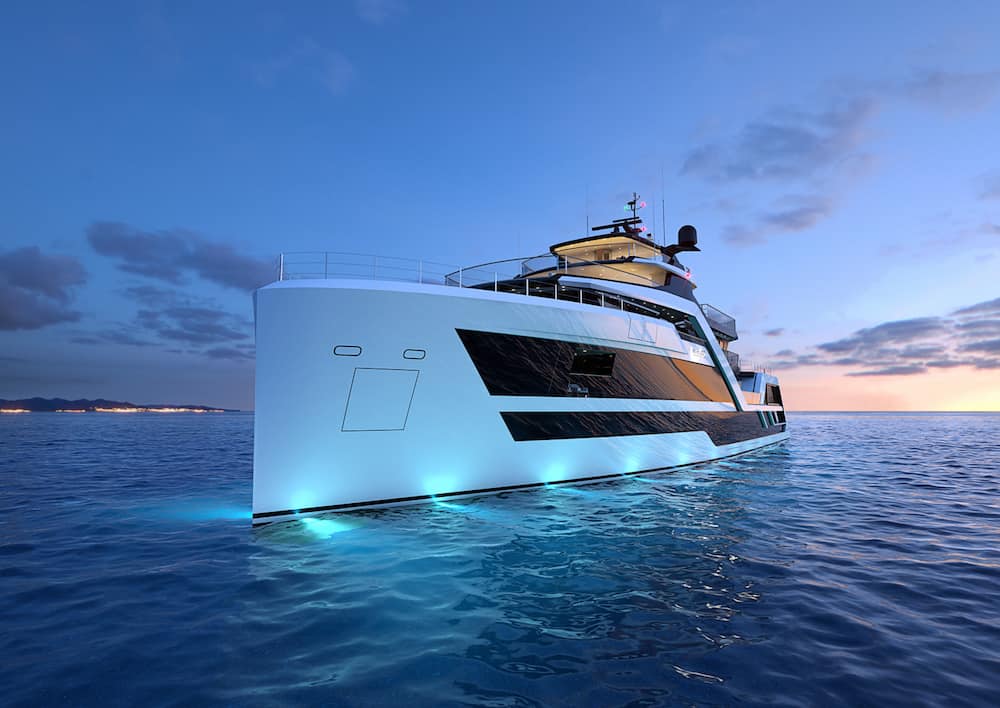 A choice in configuration enables the yacht to feature an “under-lower deck”, a sophisticated way of saying engine room; but this choice changes the entire layout of the vessel, allowing for more amenities and comfort to be experienced onboard.

As such, the lower deck becomes fully usable while the central part of the beach area is occupied by a large heated swimming pool, with a foldable side that quickly transforms into an extension of the beach area itself if the weather conditions allow it. 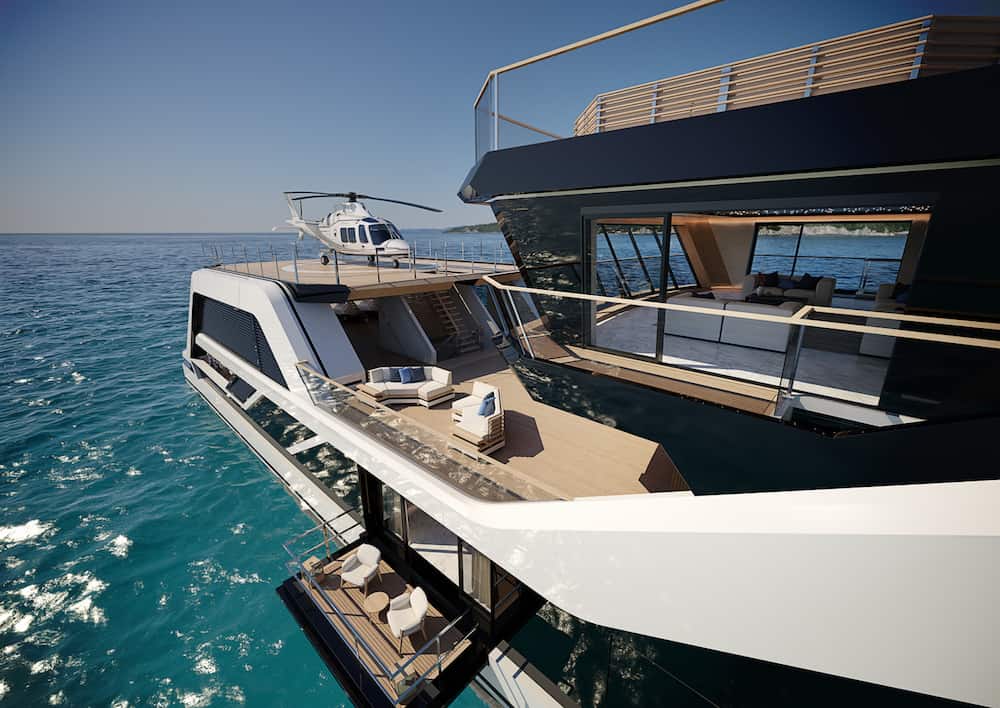 On the other hand, the forward area of the lower deck has been chosen for the crew cabins and their canteen. 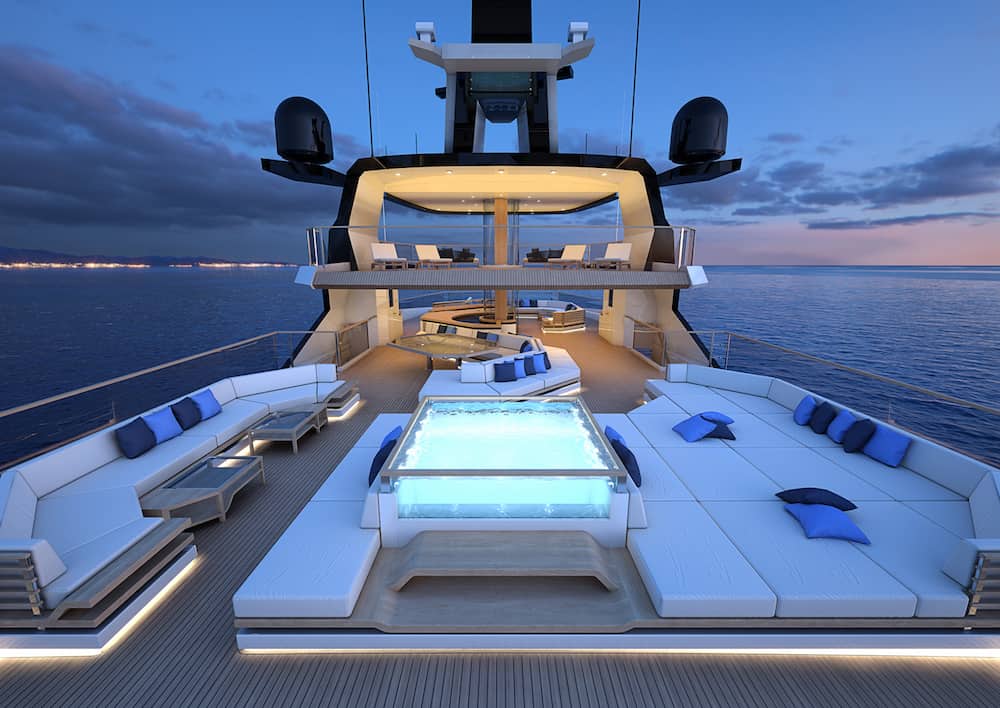 The upper deck is where passengers will find the generous panoramic sky lounge, with an adjoining cinema area and a lovely outdoor terrace. If you’d like to arrive in style the helideck is there to help, allowing passengers to make a grand entry or leave towards exotic destinations whenever they feel like it.

Hydro Tec’s Vanguard Explorer Concept would come with a hybrid propulsion package,including two MTU engines and two electric motors, that allows this yacht to achieve speeds of up to about 10 knots in electric diesel mode. Would you like to explore the world with this yacht? 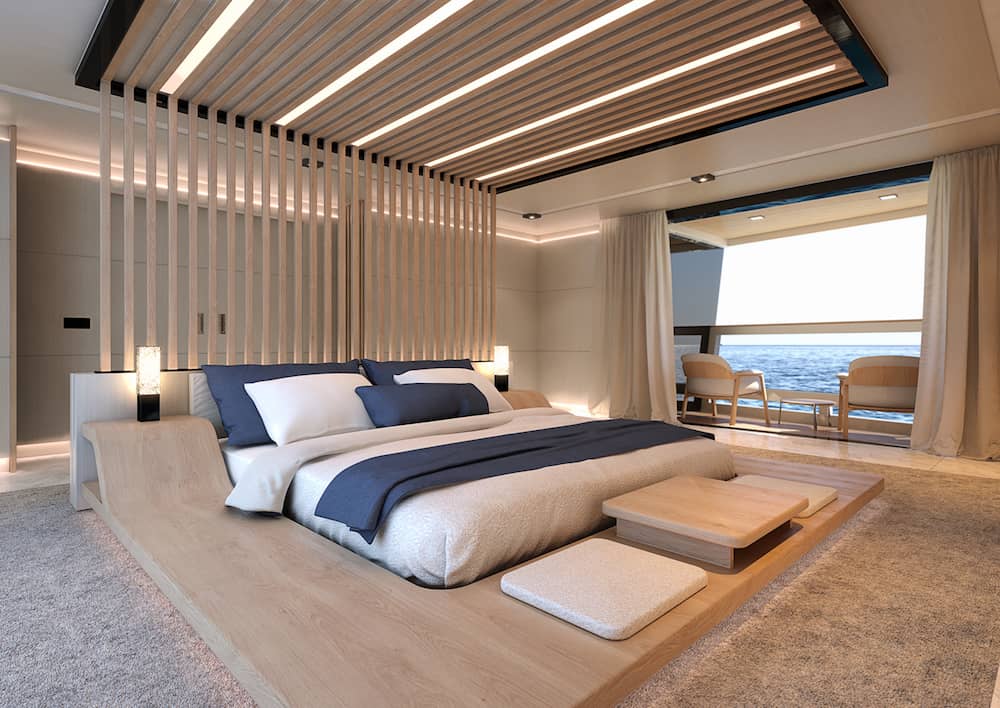 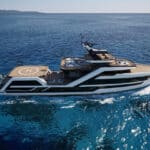 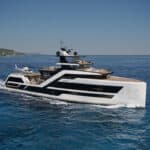 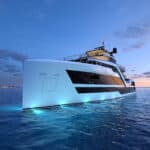 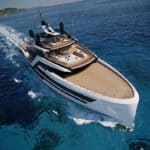 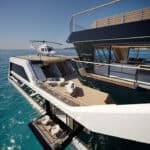 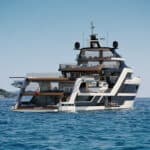 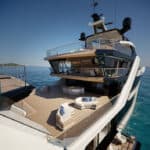 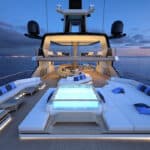 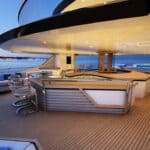 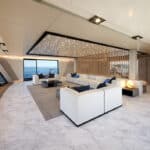 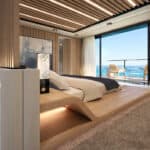 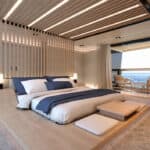 Tags:
Previous Article
CellArt Combines Wine and Art Into One Stunning Concept
Next Article
The 2021 Ducati Monster Looks Towards The Future