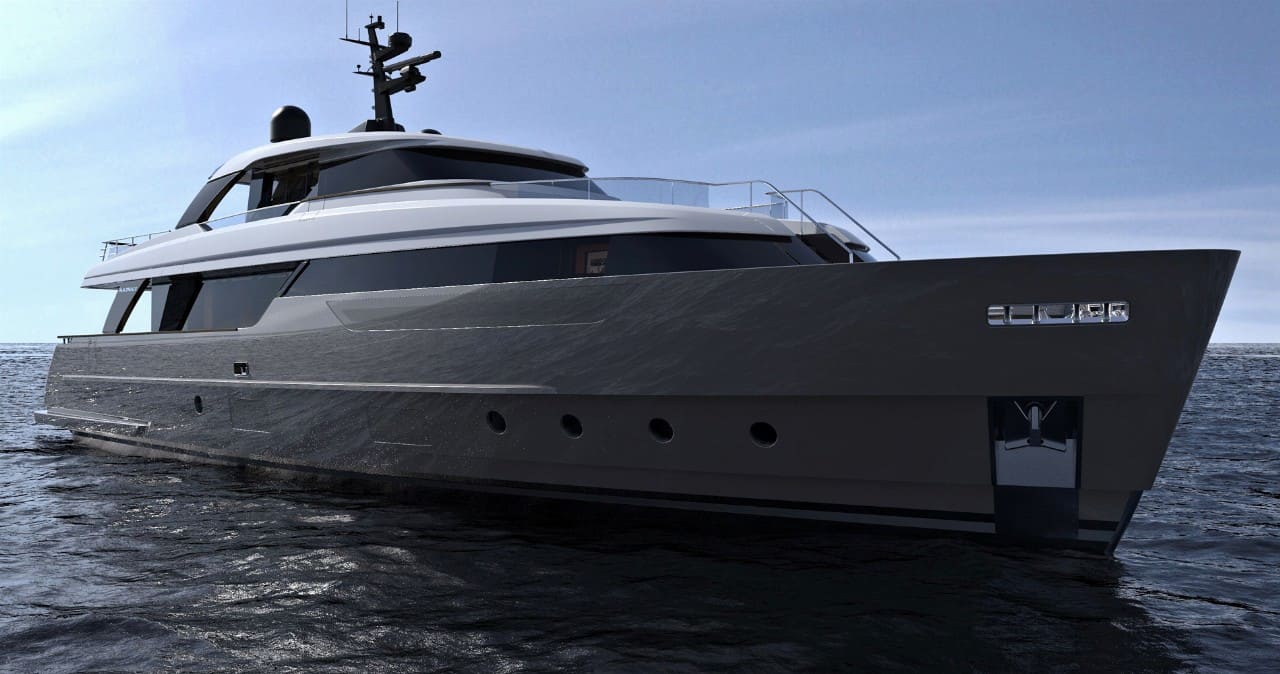 Sanlorenzo took advantage of the Milan Triennale press conference to present a new yacht model, their latest addition to the shipyard’s well known SD line. The new SD96 yacht is a sleek 28 meter semi-displacement super yacht which aims to replace the 2007 SD92 model.

The exterior design was imagined by Bernardo Zuccon from Zuccon International Project and follows the evolution of Sanlorenzo’s vessel design across the years. The design of this new model was actually inspired from the 1930’s transatlantic ships, but it boasts numerous modern touches to impress clients looking for some modern elegance. 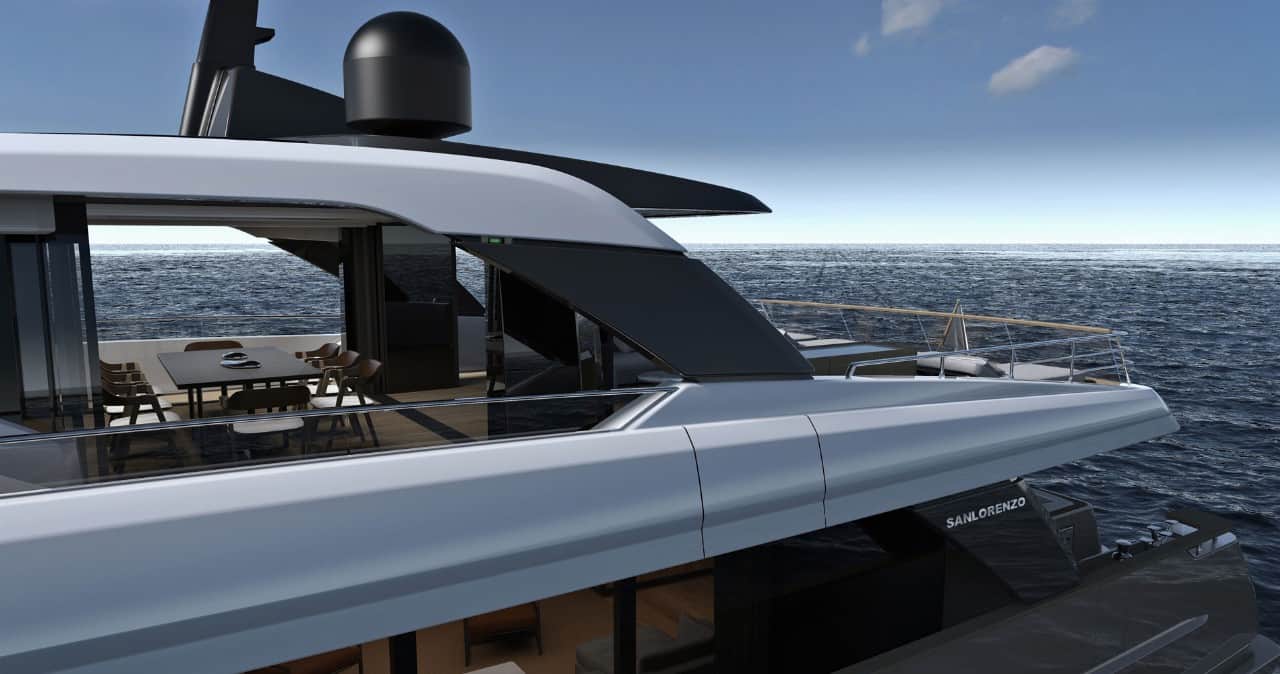 On the other hand, the interior design of the SD96 yacht was penned down by Patricia Urquiola. The yacht features a minimalist and streamlined design approach aiming to follow the flow of the ocean waves while meeting the needs of the future owners at the same time, adapting to the various possible configurations both at sea and at the docks.

The design of this vessel has numerous glass windows and surfaces, giving the perception of wide open spaces and blending with the vastness of the ocean around. The proportions are balanced, with features that optimize life on board. Would you like to be the owner of Sanlorenzo’s latest yacht? 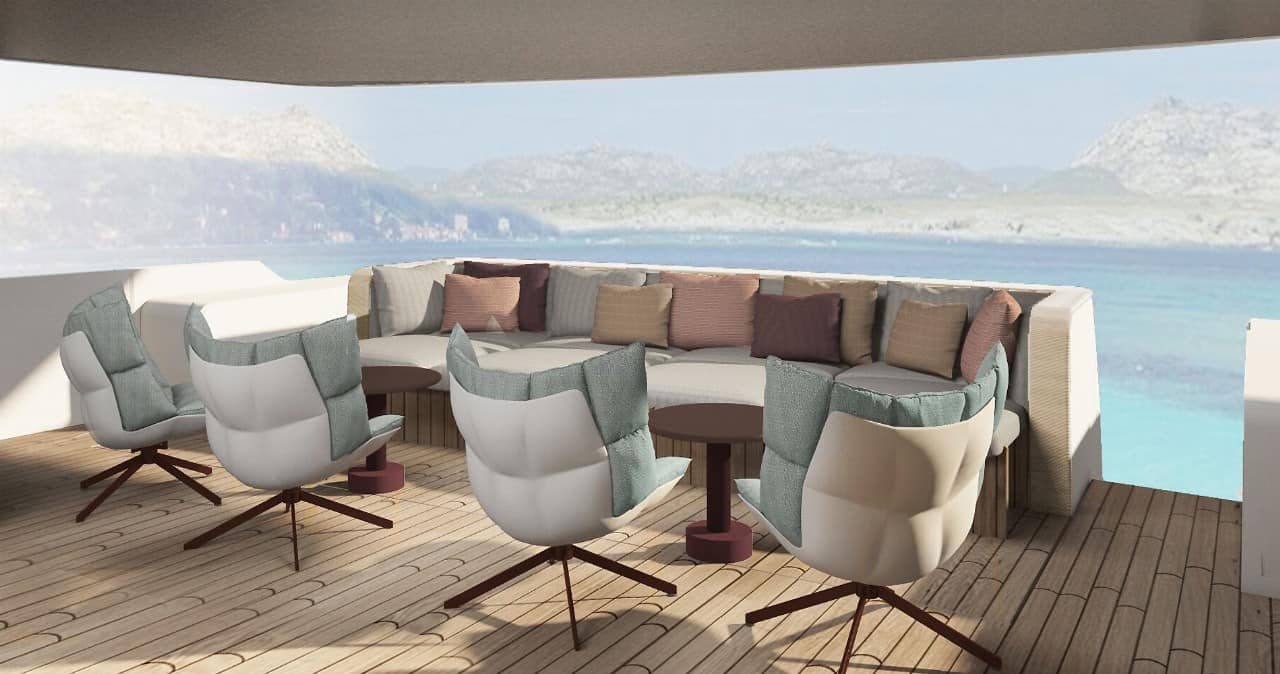 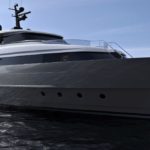 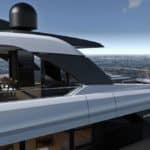 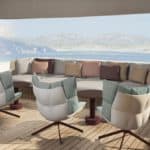 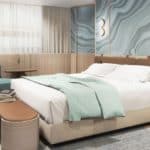 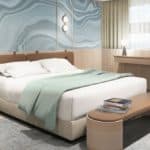 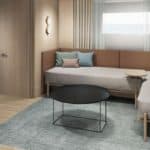 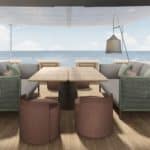 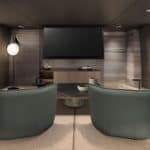 Spend the Weekend on the Sleek Sanlorenzo SX88 Yacht

The Sanlorenzo Scorpion Is One Superyacht That Knows No Enemies

The Sanlorenzo 460Exp Superyacht Sails Towards The Horizon 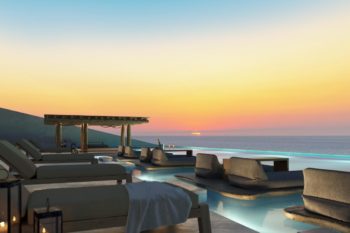