Royal Caribbean Will Build An Incredible Cruise Terminal In Miami 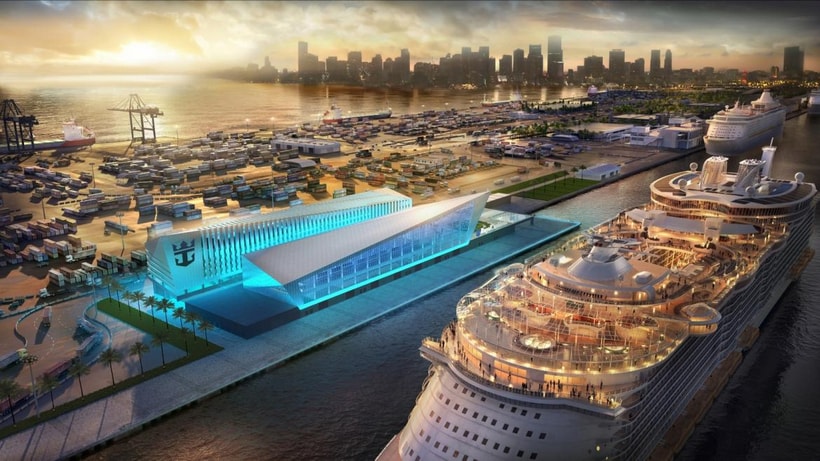 Cruising the oceans has come a long way since the heartbreaking Titanic tragedy, and we have a powerful new example to support this statement. In about two years Miami will be home to a new incredible terminal, designed and built by Royal Caribbean to accommodate some of the world’s most luxurious and spacious cruise ships.

Royal Caribbean Cruises Limited and Miami-Dade county have agreed to work together on this extraordinary project, a $200 million terminal at Port Miami predicted to handle somewhere around 1.8 million passengers every single year.

Just to get a perspective on things, ships such as Royal Caribbean’s massive Oasis Class would have room to dock right at the 17,000 square feet terminal, which says a lot about how big this terminal is projected to be. 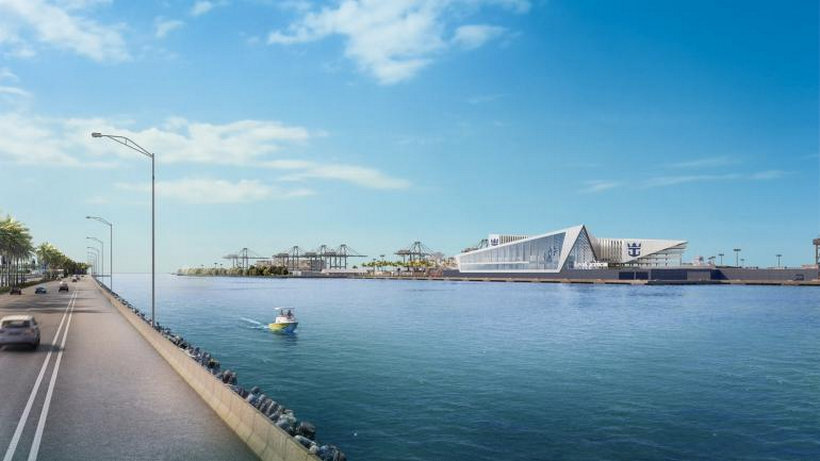 We could appreciate the fact that the new terminal will support the local economy, but we can’t ignore the fact that the renowned cruise company has begun its operations right here, in Miami, about 50 years ago. That’s why we could easily say this terminal is the perfect way to celebrate Royal Caribbean’s 50th anniversary, that will take place in 2018.

The elegant design of the terminal, developed by the England-based Singaporean Architecture firm Broadway Malyan, will be called ‘the Crown of Miami’, and it’s set to show off a water-inspired shape, resembling a capital M – no sense in explaining why. Starting December 2018, Royal Caribbean hopes to have its fourth Oasis of the Seas come in and take passengers on the trip of a lifetime right from this amazing terminal. 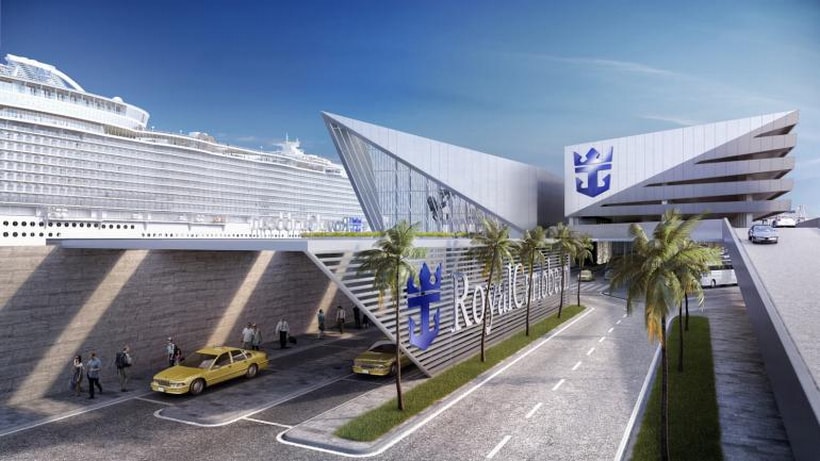 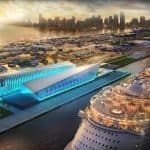 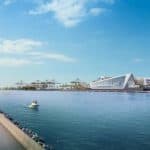 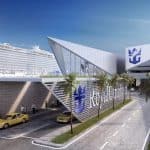 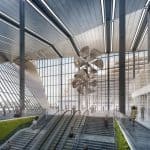 Tags:
Previous Article
The Montblanc M Pen By Marc Newson Bends The Rules Once Again
Next Article
190 Fowler Street Is A Real Estate Masterpiece Adding To The Hamptons’ Magic