The Rezvani Beast Improves on the Already Impressive Ariel Atom 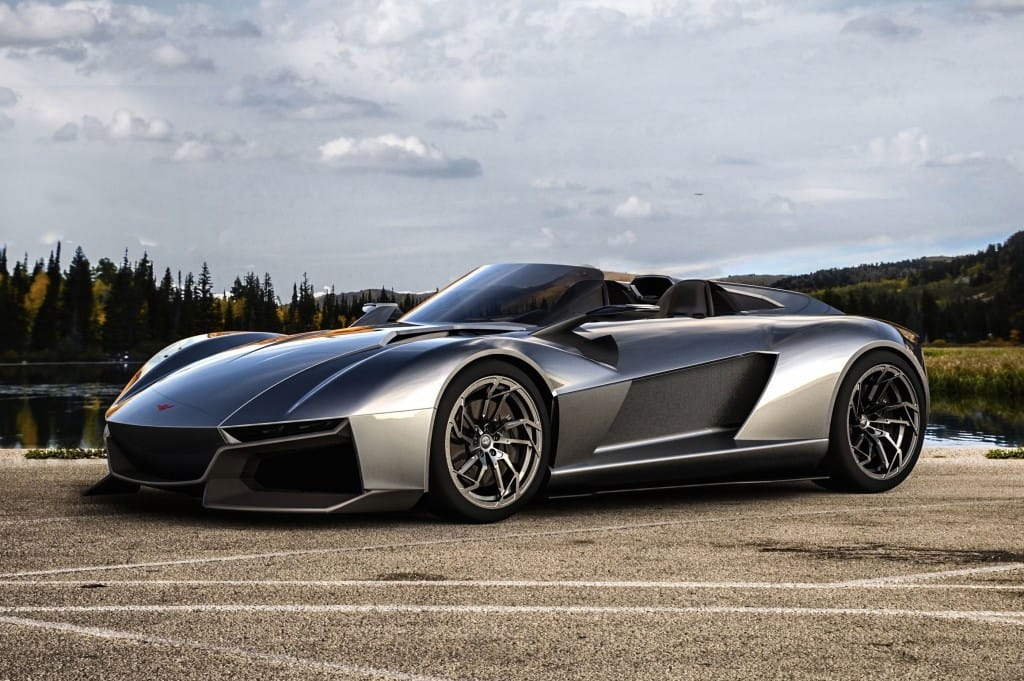 The Ariel Atom is an impressive high performance vehicle, yet its unusual design has not exactly won it widespread approval. In an effort to change that, the car has been redesigned and turned into the much more appealing Rezvani Beast.

The most visible improvement is certainly the addition of a full carbon fiber body, but even so the vehicle’s performance remains incredible, especially for a road legal car. The Beast 300 comes with a 2.0-liter turbocharged four-cylinder engine and can go from 0 to 62 mph in just 2.9 seconds, while the Beast 500 has an even more impressive 2.4-liter supercharged engine which allows it to go from naught to 62 mph in a lightning-fast 2.7 seconds. These high-output engines are built by DDM Works, a company that specializes in Ariel Atom. 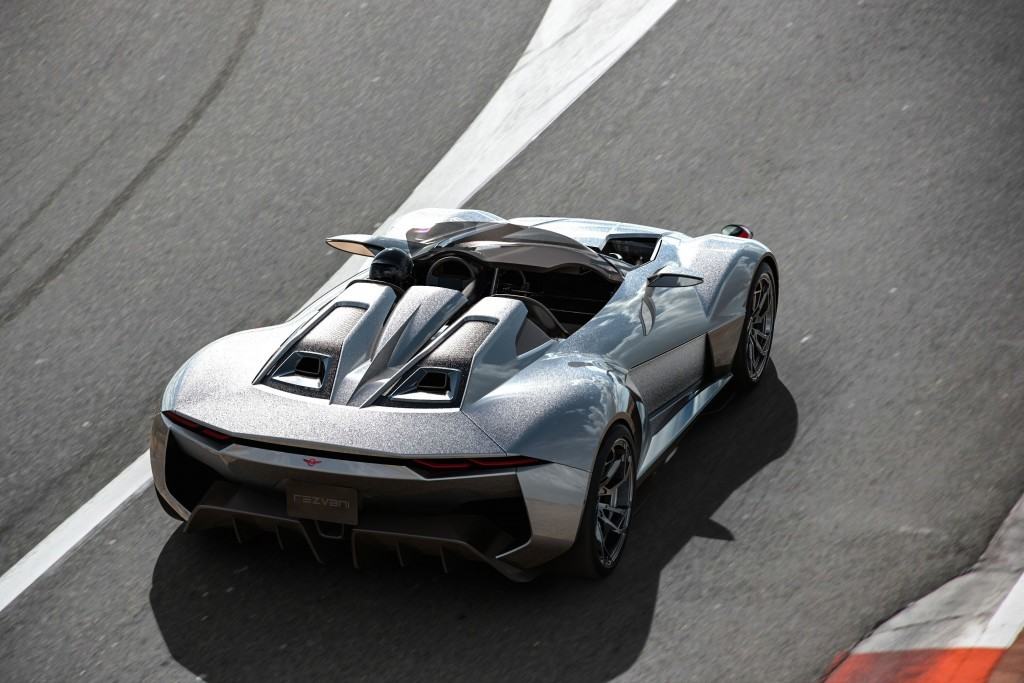 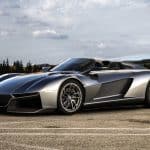 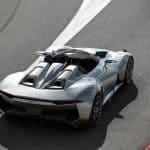 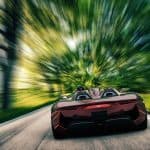 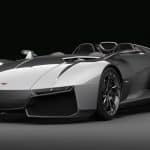 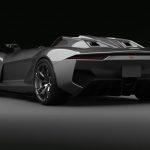 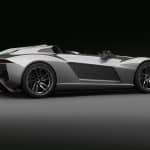 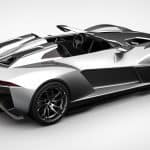 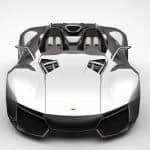 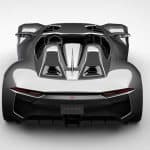