Rare Bvlgari Blue Diamond Ring is up for the grabs 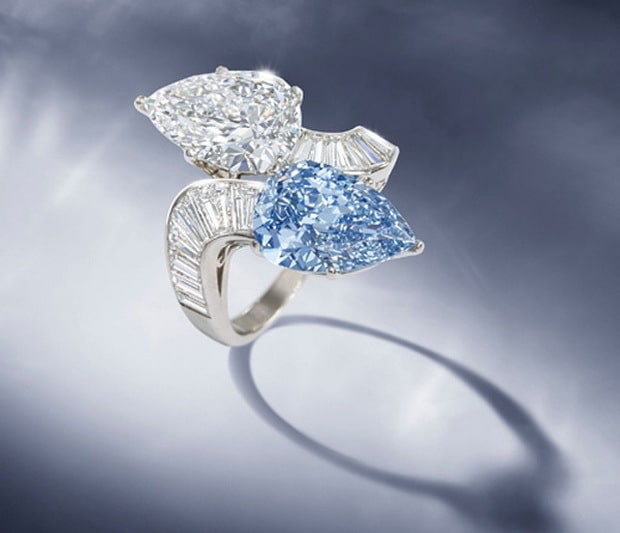 A staggering Bvlgari Blue Diamond Ring will be offered at the Fine Jewellery Sale at Bonhams, New Bond Street in London on September 21st. This precious ring with a beautiful and rare blue diamond will be auctioned for the first time ever and will be sold by a private European collector.

The director of the auction house, Jean Ghika declared that not only this jewel is an exquisite example of Bvlgari’s craftsmanship but the fancy vivid blue diamond is also an incredibly rare gem in its own right. The Bvlgari Blue Diamond Ring is expected to be sold for somewhere between 600,000 GBP and 800,000 GBP ($1,275,000).