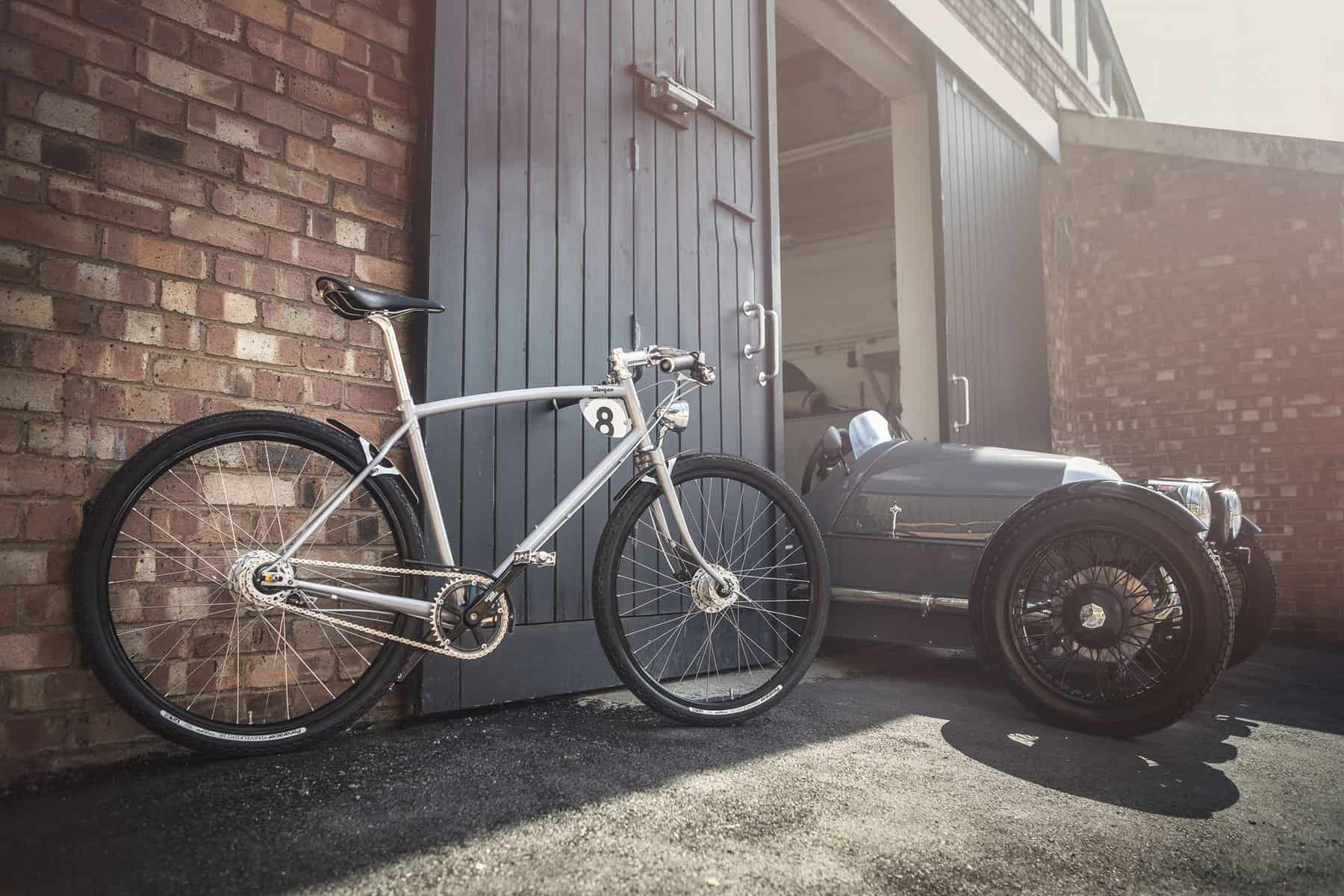 We’re used to see Morgans with three or four wheels, but if you’re able to settle for just two wheels and nothing but your own muscle power, the oldest British automaker will gladly make your dreams come true with the company’s first range of bicycles, designed together with the guys from Pashley Cycles.

True to Morgan’s spirit, the Pashley-Morgan bicycles are all hand-built and, as you might expect, they’re pretty expensive as well, but we’re sure they’re worth every single penny, and then some.

The first bicycle is called Pashley-Morgan 3 and it’s a classically styled bike finished in British Racing Green, with honey-leather grips, a domed headlight, a few aluminum details and a comfy Brooks B17 saddle with walnut-veneer mud and chain-guards, adding a touch of elegance to this wonderful bicycle.

The Pashley-Morgan 3 also comes with a SturmeyArcher three-speed hub and dynamo front hub, and a price-tag of £1,495 or around $1,900 at today’s currency exchange rates. 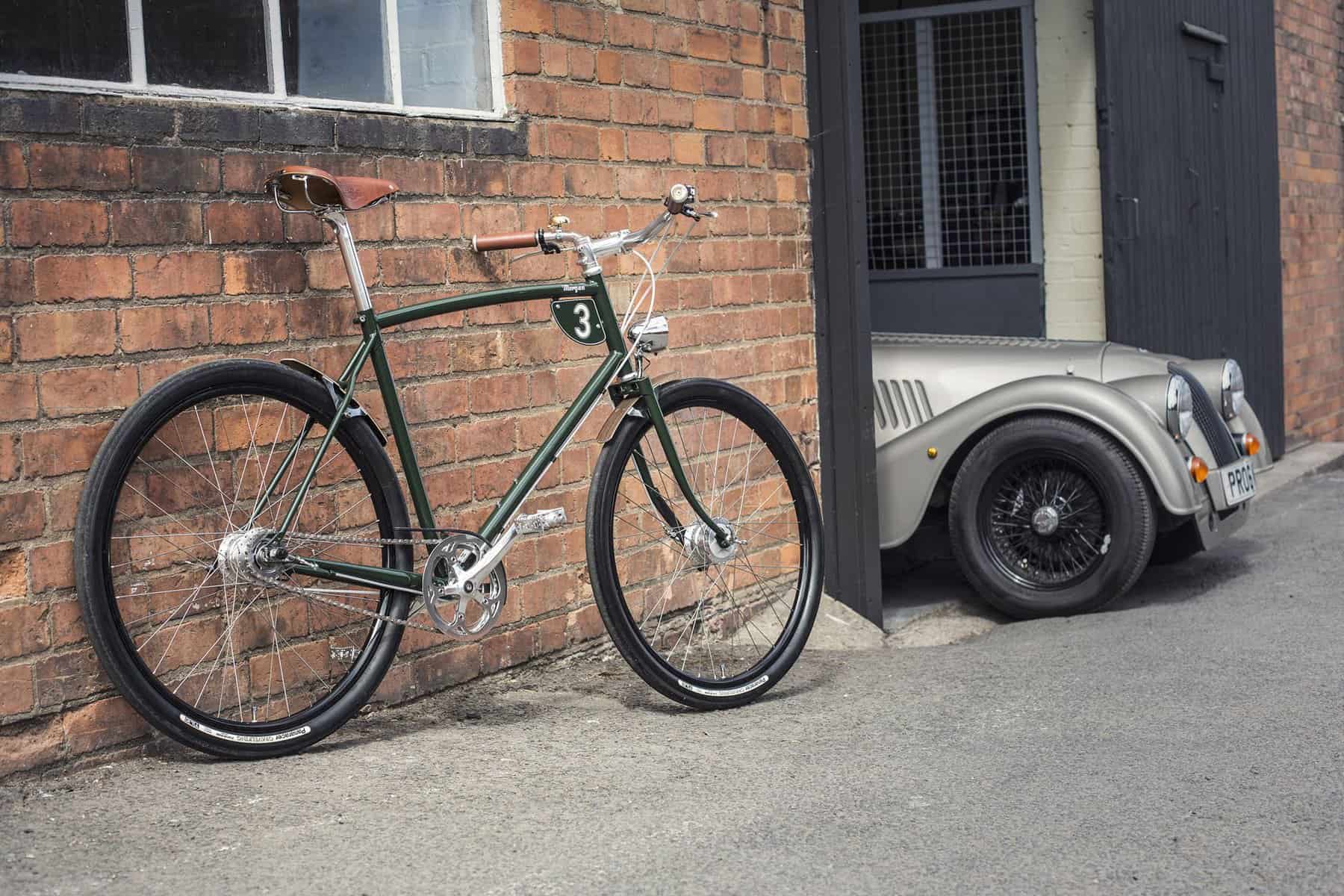 On the other hand, the Pashley-Morgan 8 looks very modern, finished in a light pearl gray, with black leather grips and black-ash leather mud and chain guards. It’s priced at £1,595 (a bit over $2,000) and it also comes with an eight-speed Shimano Nexus gearset, while a Brooks C15 vulcanized-rubber saddle complete this alluring package.

Pashley and Morgan share many similarities, including their passion for design innovation, British craftsmanship, high quality and attention to detail, that’s why this collaboration seemed natural for both brands. The new Pashley-Morgan bicycles will surely appeal to Morgan car owners, but we’re all welcomed to daydream about them and even purchase one if we so desire. 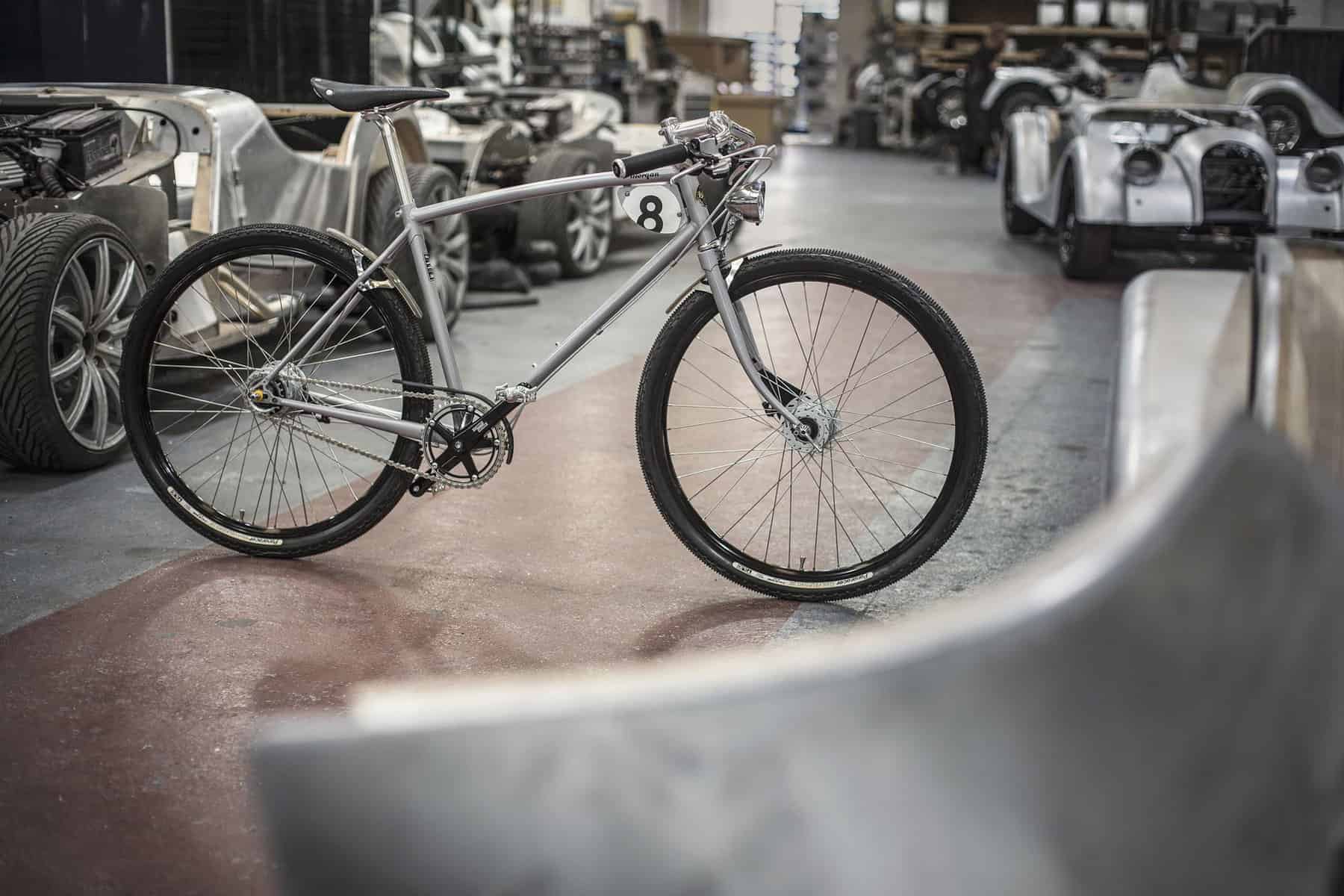 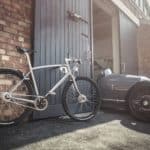 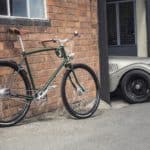 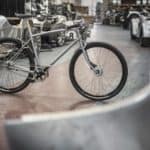 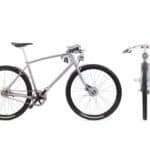 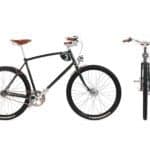 Tags:
Previous Article
Project Bandida Will Make Your Heart Skip a Beat
Next Article
The 10 Best Caribbean Islands To Visit