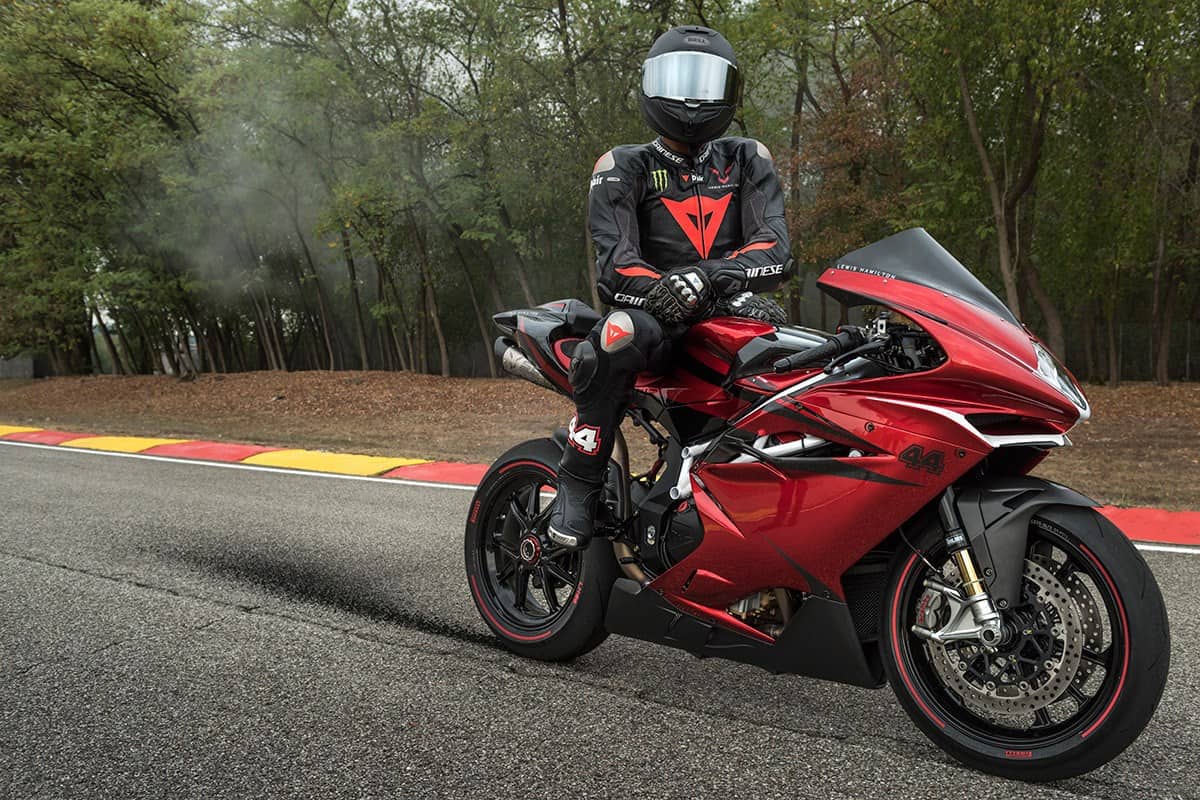 Formula One star Lewis Hamilton loves bikes probably just as much as he loves cars, which is why he recently teamed up with the people at MV Agusta to develop a special edition bike. Set to cost £53,900, the MV Agusta F4 LH44 has been unveiled with the help of a Twitter and it’s based on the already impressive 205-hp F4 RC.

But the Lewis Hamilton edition shows off a fresh kit that includes a titanium silencer and control unit, not to mention the champ’s panther logo. Add in the Candy Apple Red shade, complemented by the black Ohlins forks and rear shock, and you get a very special motorcycle. 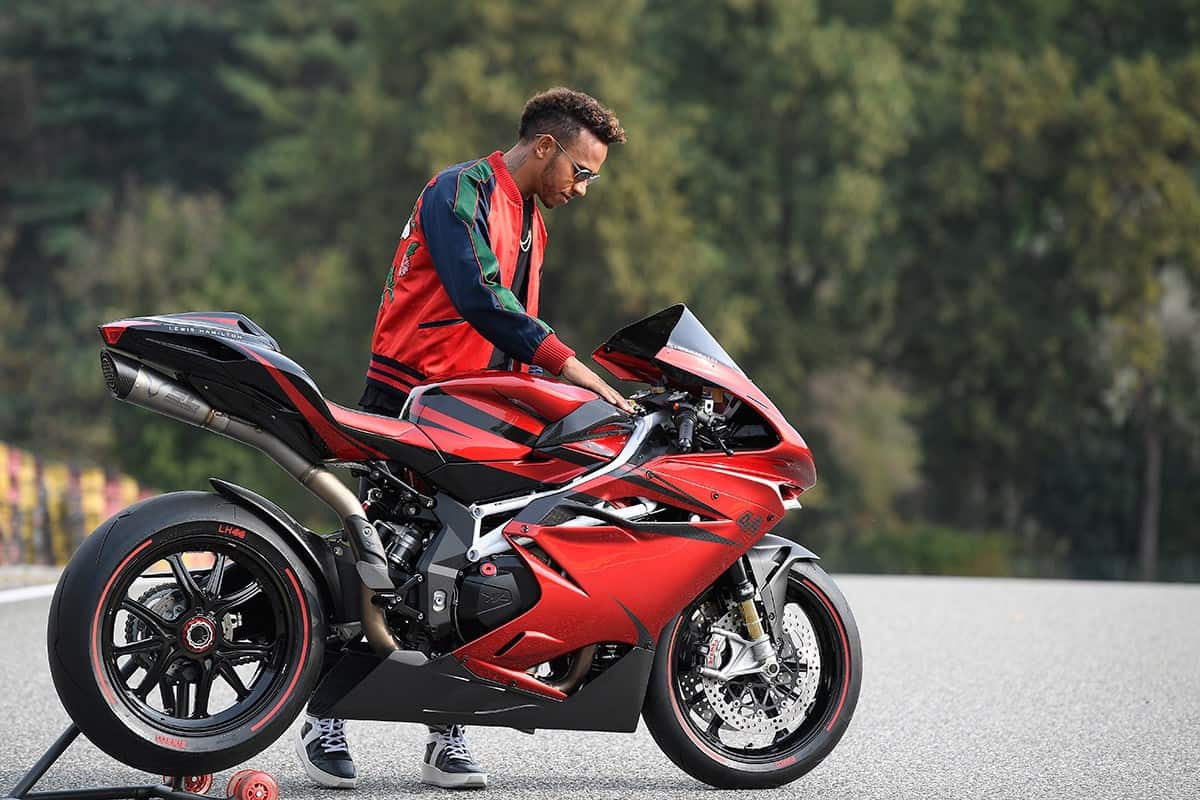 The seat is a lovely mix of leather and Alcantara, while the engine is completely black. There also many carbon fiber fairings to be mentioned, as well as a racing-style fuel cap, forged wheels, and a CNC-machine rear wheel nut. Pirelli gladly delivered the tires for this special bike, with red sidewalls, and it’s safe to assume the noise this bike makes is enough to wake everyone in the middle of the night.

In the end, you should also know that the MV Agusta F4 LH44 will be produced in a limited run of just 44 examples, so.. if you like what you see, and if you’re a big fan of speed, Lewis Hamilton, or motorcycles in general, you might need to hurry up. 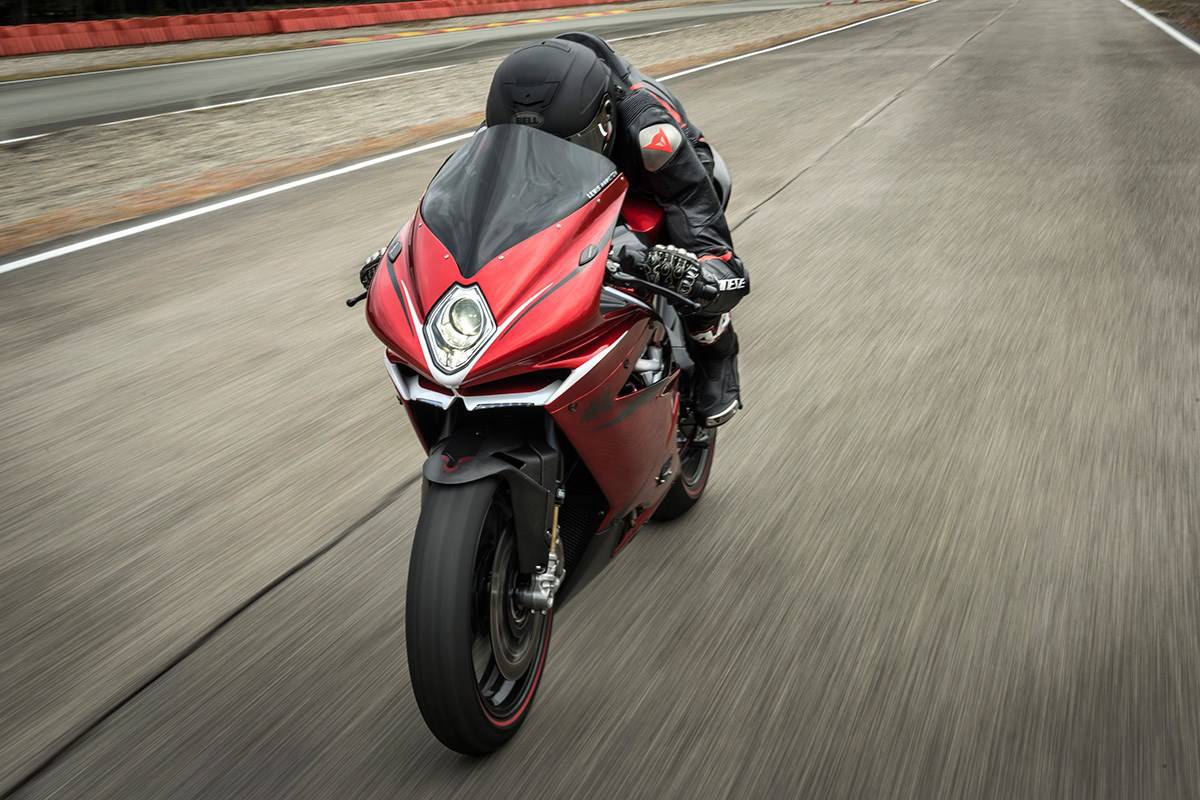 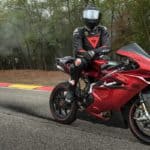 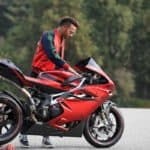 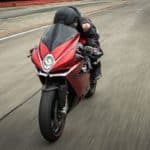 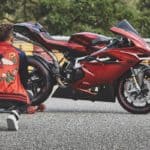 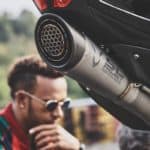 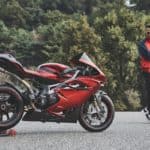 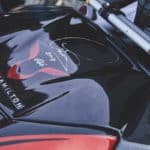 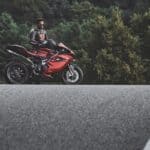 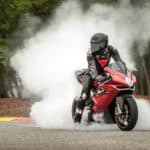 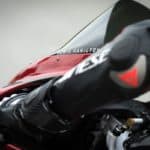 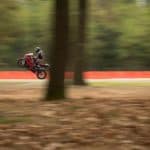 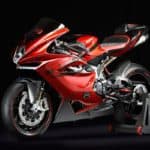 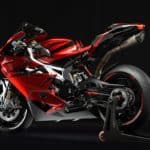 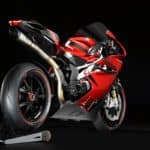 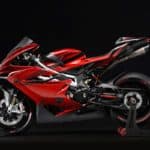 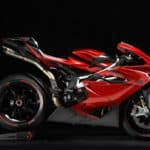 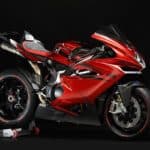 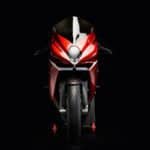 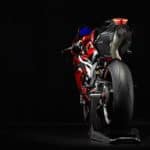