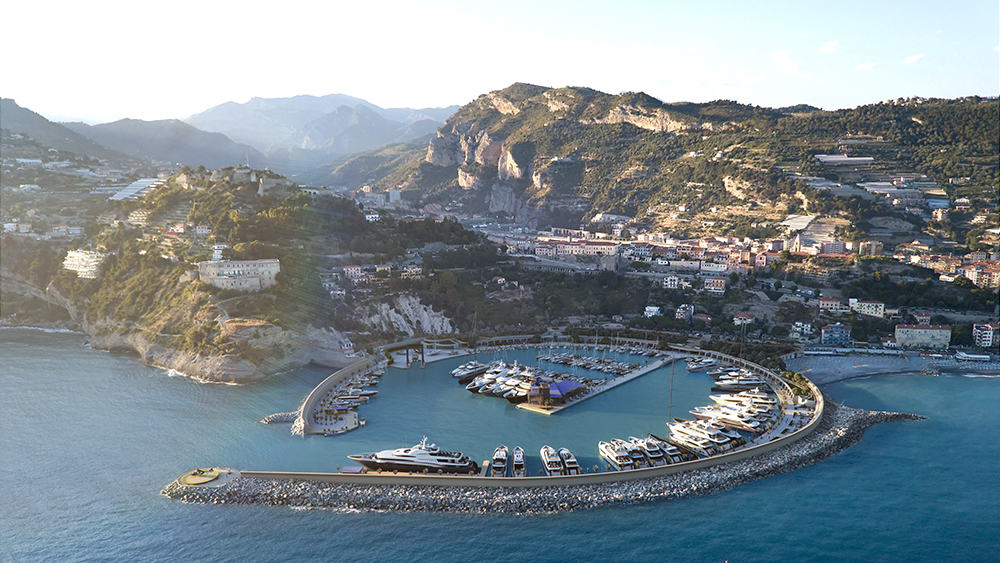 Finding a place to berth your yacht in Monaco’s Port Hercule or Fontvieille marinas is tougher than you can possibly imagine, especially during the height of the summer season. But starting next year there’s going to be an exciting new option for all yacht owners or charterers, just a few minutes outside of Monaco.

Cala del Forte is a brand new 178-berth marina, opening soon just over the French / Italian border at Ventimiglia, which is less than 8 miles by water from the Principality. Ports of Monaco is also behind this glitzy new marina and re-imagined it as a state of the art sister to their existing marinas in Monaco.

The new port will be officially opened in June 2020 and it’s ready to accommodate yachts up to 230 feet, promising the same level of safety, service and meticulous Monégasque attention to detail, with regular transfers from the Principality.

Cala del Forte will feature 35 upscale shops and restaurants, state of the art security cameras, underground parking for up to 577 cars and it will offer haul-out for vessels up to 100 feet and a substantial fueling depot, with water depths of up to 18 feet. 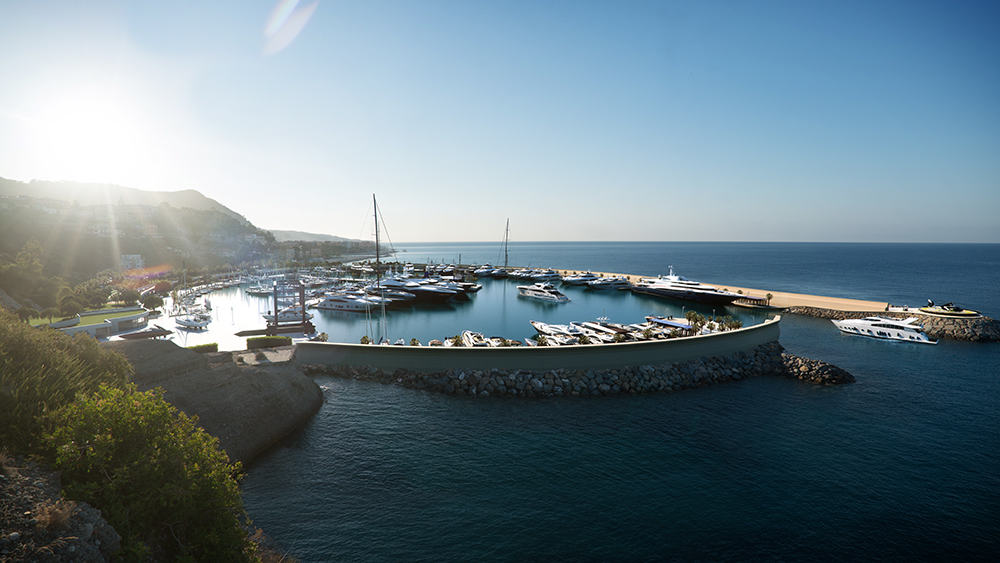 Work on Ventimiglia’s marina started in 2008 and even though the initial plans were for a 348-slip marina for boats up to 60-foot and the distinctive semi-circular seawall was built pretty fast, construction was halted in 2013 amid rumors of Mafia money laundering. Three years later Monaco stepped in to rescue the half completed project and acquired the lease from the municipality of Ventimiglia until 2094.

Ports of Monaco pledged to invest around $94 million to complete this ambitious project by the end of 2019 and very soon this marina will be ready for its grand opening. For Monaco Cala del Forte was a much needed investment, because it’s almost impossible to enlarge their two existing ports, Hercule and Fontvieille, and the Principality simply needs a lot more berths.

We’re not sure if this would also transform tourism in the small Italian beach town of Ventimiglia, but the glitz and glam of Monaco will surely come here as well. 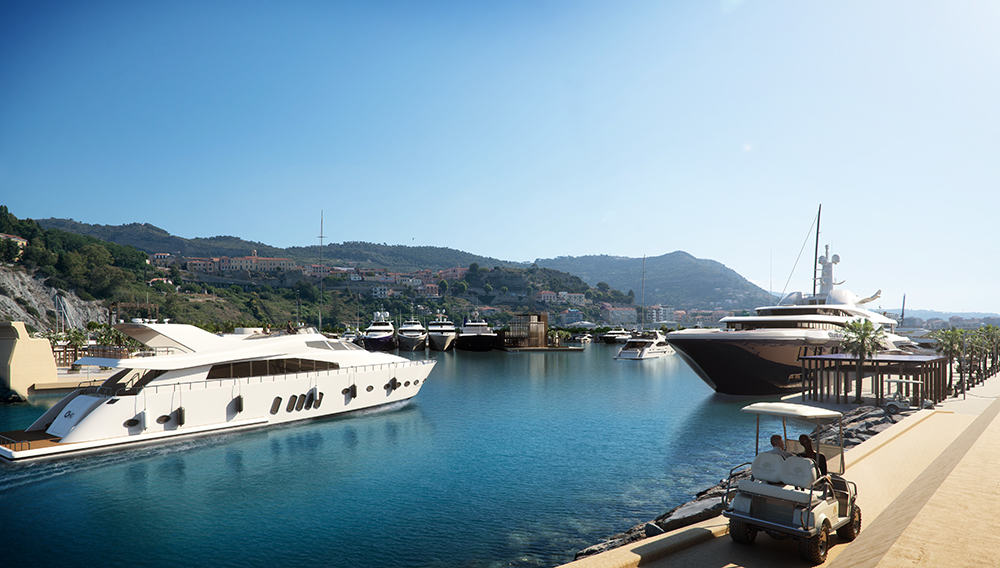 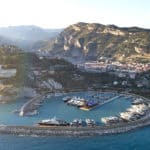 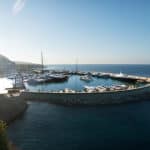 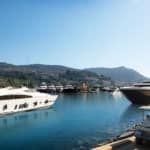 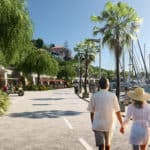 Tags:
Previous Article
Larry King’s Majestic Beverly Hills Mansion Could be Yours for $17 Million
Next Article
The MB&F Legacy Machine Thunderdome Will Cost You Up to $280,000 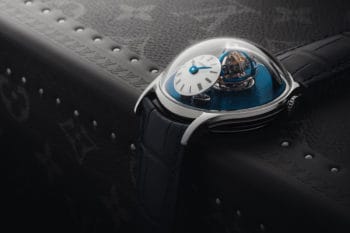