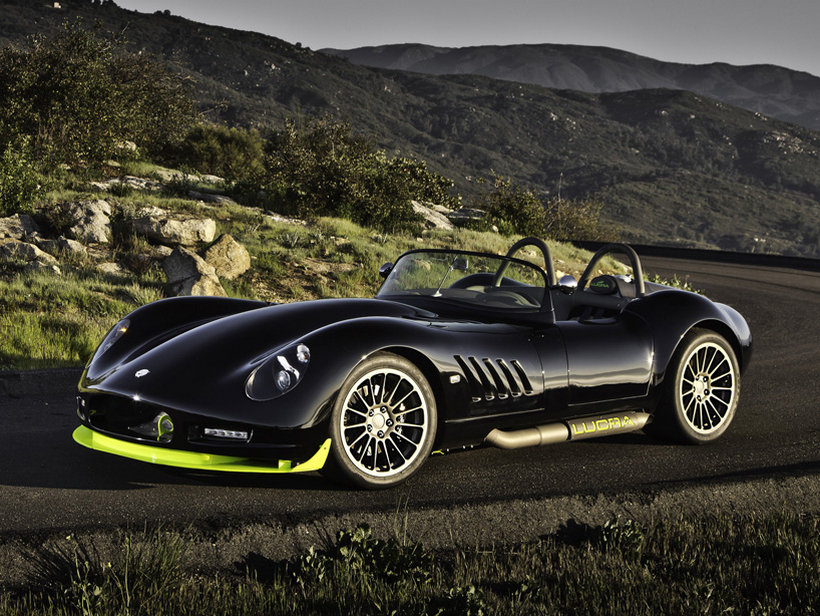 Blending American muscle with an irresistible European style, the new Lucra LC470 is a handbuilt, V8-powered, convertible supercar that comes from San Marcos, California, and it’s ready to take over the entire world with its breathtaking lines and performances. This four wheel masterpiece benefits from a massive 7.0-liter engine that’s capable of developing as much as 630 bhp, enabling it to accelerate from 0 to 60 mph in a mere 2.5 seconds.

That’s Bugatti Veyron territory and this convertible beast it way more affordable and exciting! None can deny the visual appeal of this project, either, and I can’t help but notice a wonderful mix of Shelby Cobra, Saleen, and TVR design cues. 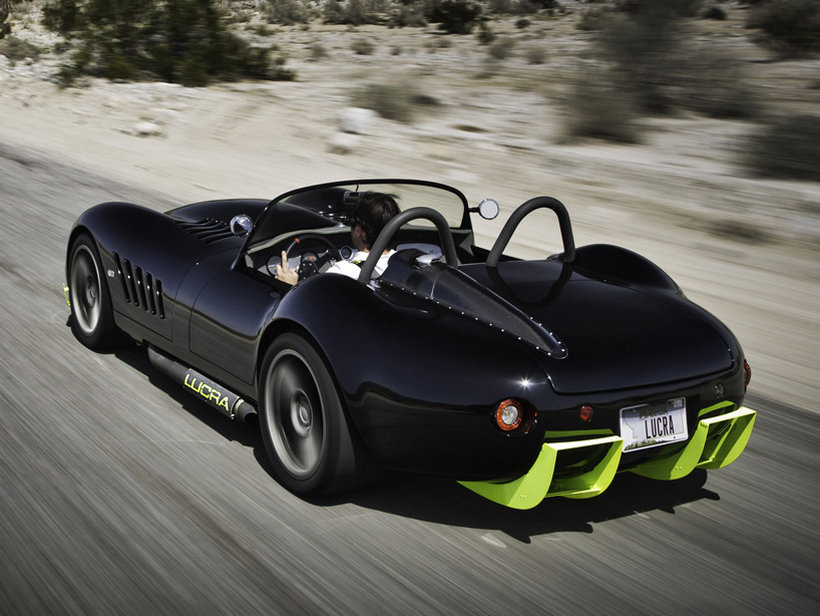 Compared to Ferrari and McLaren drivers, the future owners of this beast won’t need to take some special training courses before they get behind the wheel, and that’s because the Lucra LC470 is apparently the only supercar that can be controlled even by an inexperienced pilot. Boating unique driving dynamics and an amazing maneuverability, this beauty can even reach a top speed of 200 mph (322 km/h), which should be more than enough to impress each and every single one of us.

Furthermore, you may want to know that three V8 engine options are actually available, specifically a Mercedes-AMG 6.3 liter, a GM LS3 6.3 liter or the top-of-the-line GM LS7 7.0 liter. Regardless of your preferences, the California-based company will require eight weeks time to complete the car and will gladly customize it to the owner’s taste. There’s no word on the pricing yet, so you’re free to daydream. 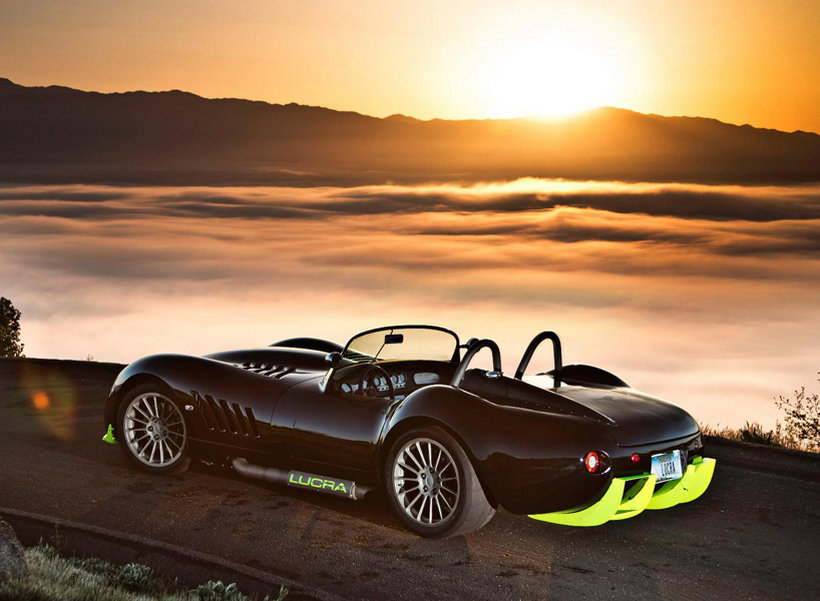 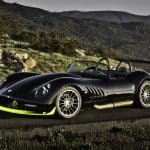 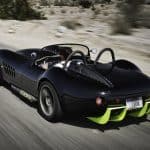 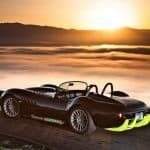 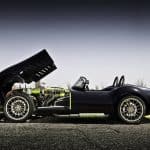 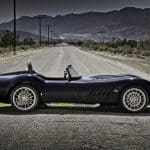 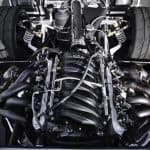 Tags:
Previous Article
The ACJ330neo Private Jet Takes Over The Skies
Next Article
The Spectacular West Creek Ranch is up for sale at $149 Million