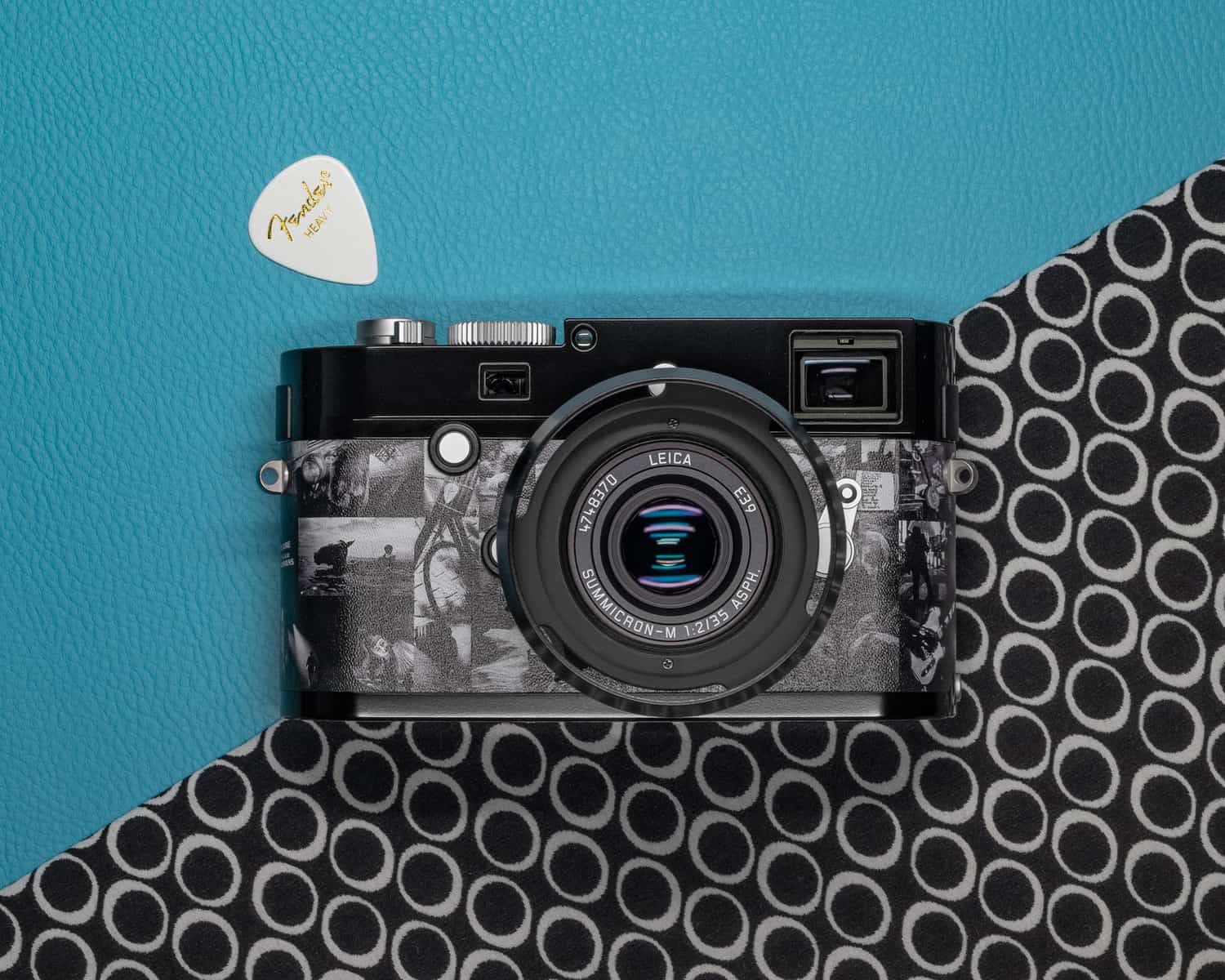 After teaming up with Lenny Kravitz for the special M Monochrome “Drifter“, Leica is back in our attention with a new super cool, rock ‘n’ roll release, this time honoring the brilliant Andy Summers and his work, both as a former member of the legendary rock band The Police and also as a talented photographer.

Called the Leica M Monochrom “Signature”, this limited-edition camera was designed together with Fender, the renowned guitar maker also releasing a matching Signature Stratocaster for all Andy Summers fans out there.

The camera itself is technically identical to the standard mirorless camera it’s based on, but it comes with a special leatherette wrap that showcases a collage of photos taken by Summers around the world. Other bespoke touches include a red engraving of Andy Summers’ signature on top of the camera body and a special look for the lens as well. 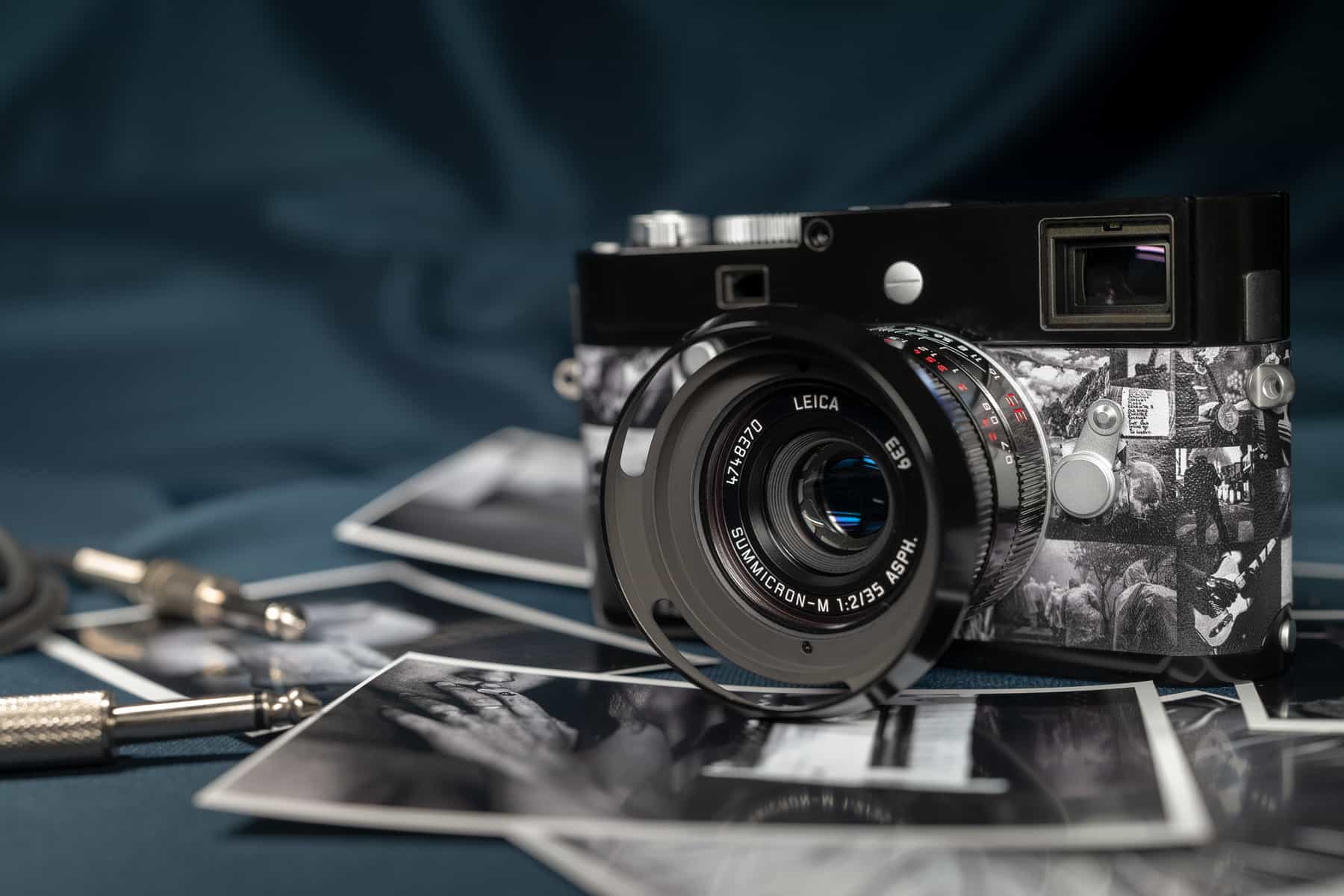 The Leica M Monochrom “Signature” comes with the excellent Summicron-M f/2 35mm ASPH lens that also received a bespoke finish to match the camera body and a vintage lens hood as well. There’s also a Fender-inspired camera strap and a superb leather camera bag from Oberwerth adding to the overall appeal of this special release.

Available in just 50 sets, this lovely Andy Summers-inspired Leica will set you back a cool $15,000 and if you’d like to get the matching Fender Stratocaster, that was specially created for the legendary musician, you’ll have to shell out another $12,500. The guitar has the same collage of photos and the artist’s signature too. 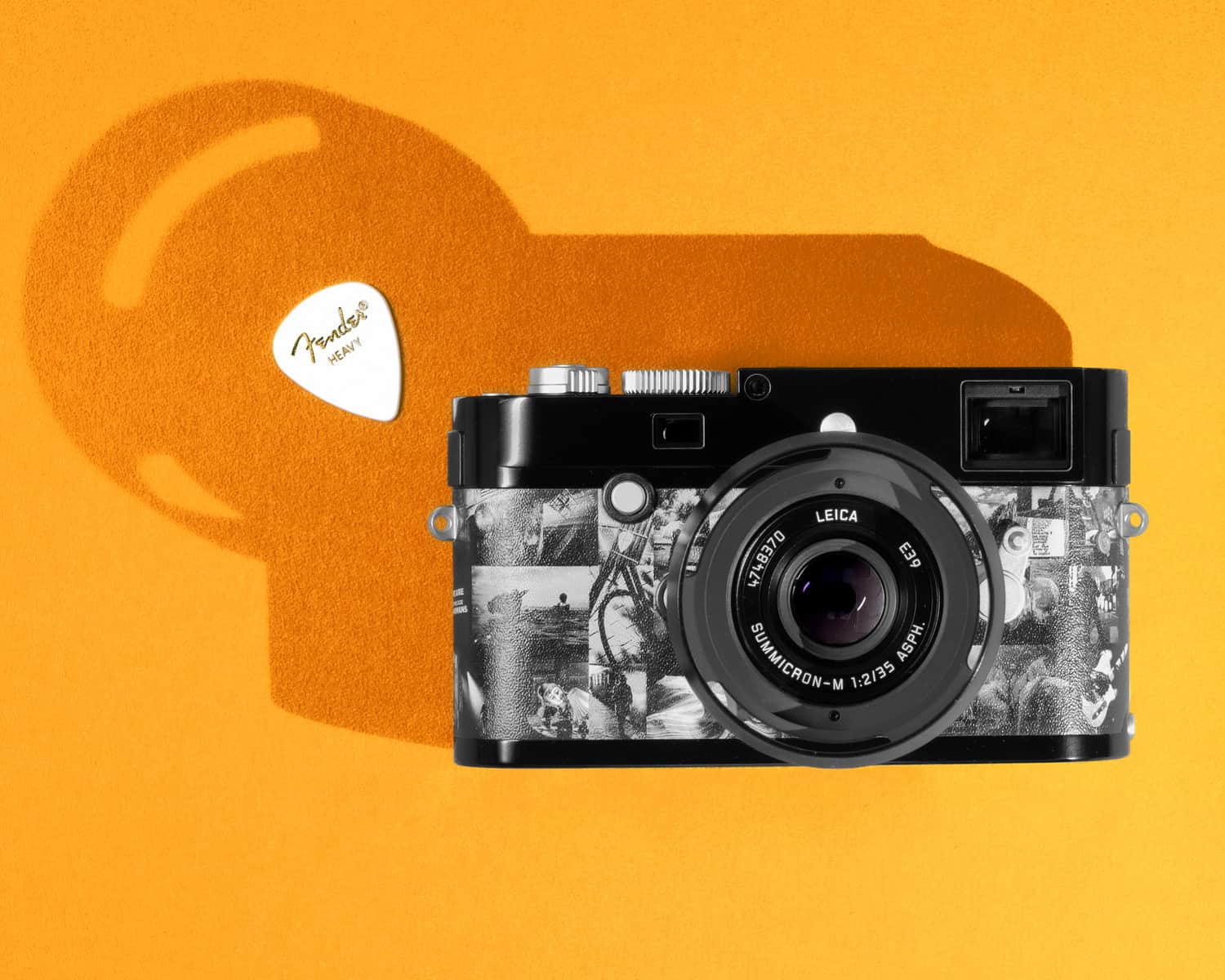 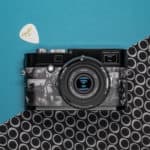 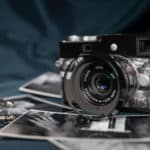 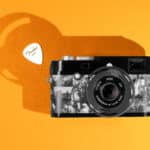 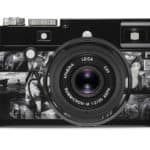 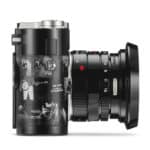 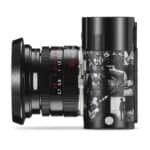 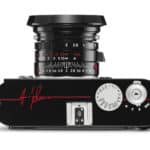 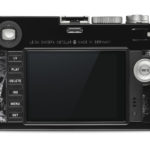 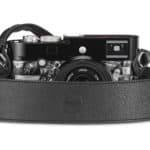 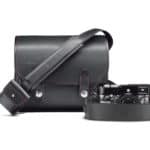 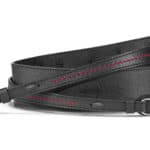 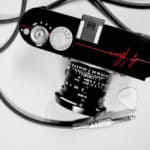 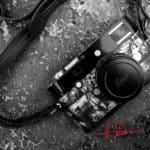 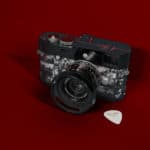 Leica Celebrates 100 Years of Bauhaus With a New Special Edition 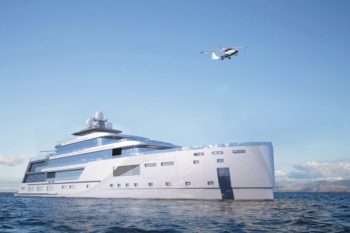