Home » Epicure » Bentley Surprised us All with Their New… Honey

Bentley Surprised us All with Their New… Honey 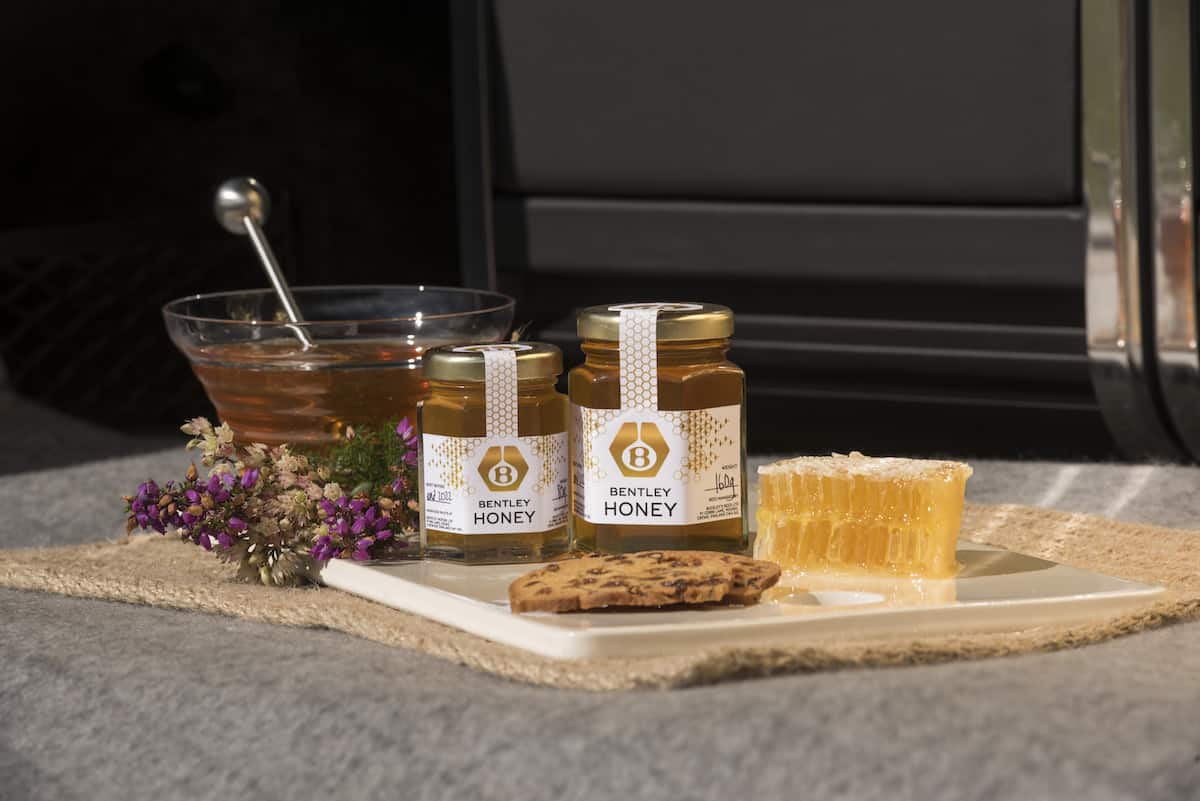 Ladies and gentlemen, here’s the new.. Bentley Honey. You might not believe it, but Bentley has just collected their first harvest of honey. Installed on the edge of Bentley’s site, the two national hives, home to 120,000 British Apis Mellifera honey bees, have produced their first crop. And Bentley has turned them it into more than 100 jars of sweet Bentley Honey.

Bentley’s beekeepers – apparently they have these kind of job positions into the company as well – collected the honeycomb from the hives and then extracted it frame by frame. The process continued by carefully draining and filtering the honey from each honeycomb frame and then decanting it into individual jars.

The company’s motivation for installing their first bee-hives was to make better use of their available space around and contribute to the local biodiversity. They’ve taken a wide range of pollen from the wild flowers on their terrain and the local countryside. The result is a positive one, with a very productive first harvest. 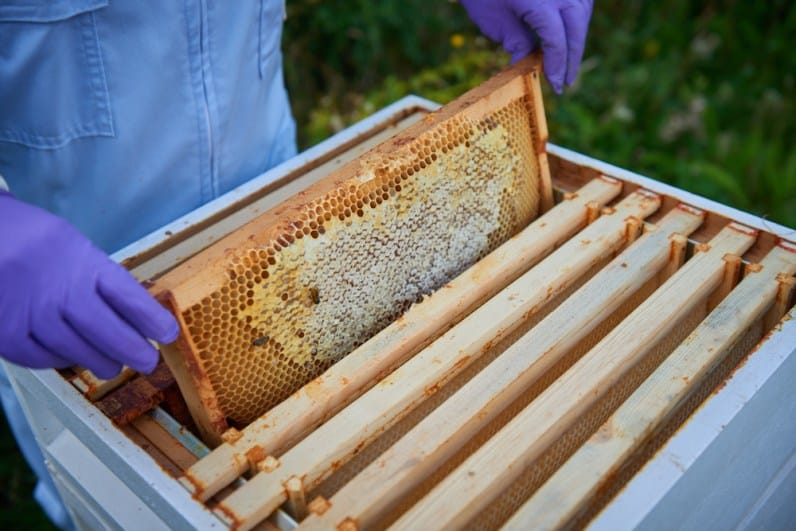 If you’re wondering why they’re going this direction, Bentley stated that their ambitions are to become the most sustainable luxury automotive manufacturer and that is reflected back into their site and business operations. So, here you go, we now get to enjoy Bentley Honey. Or at least a few select people.

The company’s legendary attention to detail reflects also in the jars and bespoke packages they used to pack the honey. The jar labels were created by the Bentley interior designer, Louise McCallum. The first harvest will be shared with colleagues, with several jars making for unique gifts of VIP guests to the company’s site in Crewe. 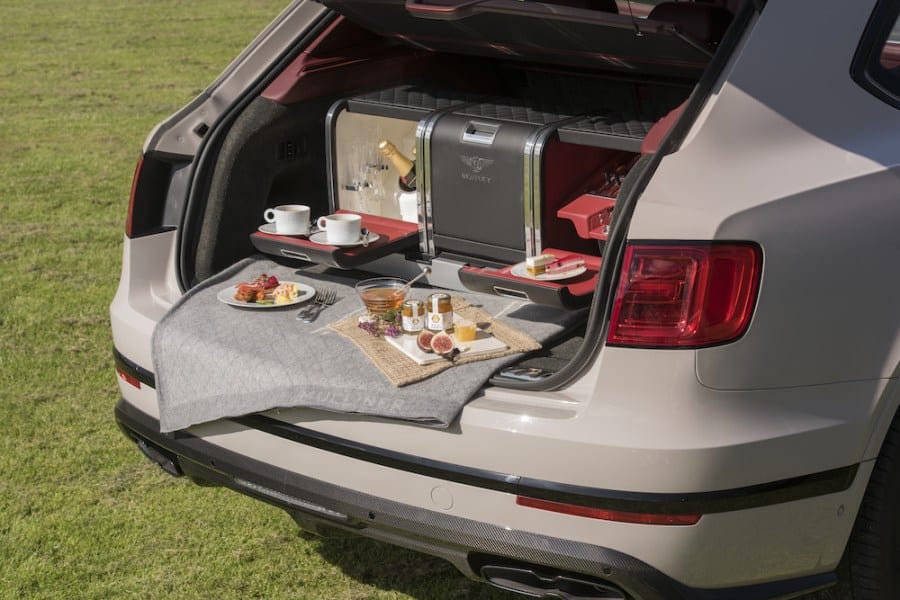 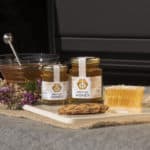 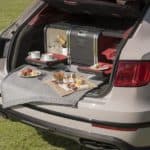 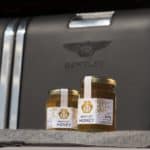 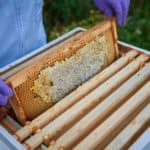 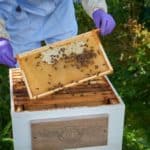 Tags:
Previous Article
The 15 Busiest Airports in the World Right Now
Next Article
Leica M Monochrom “Signature” is a cool tribute to Andy Summers of The Police 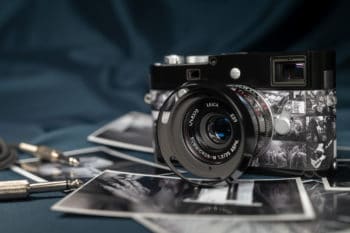