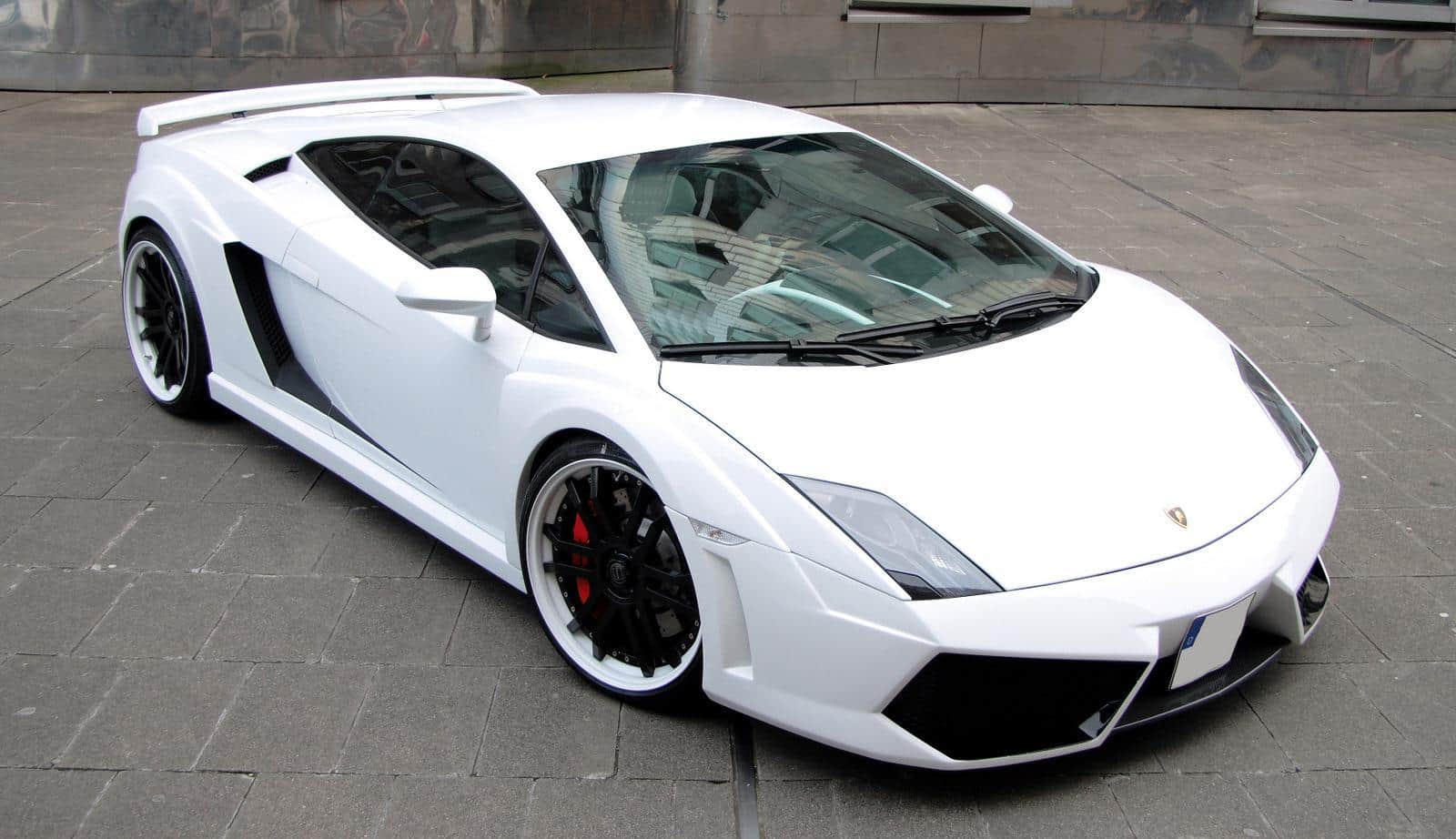 It’s time to show you another beautifully refined car, a Lamborghini Gallardo modified by the car tuners from Anderson Germany who took care of both the car’s look and performances.

In terms of design, this Gallardo received a new aerodynamics package which includes a new front apron, redesigned side skirts, an aggressive rear diffuser and a fixed rear wing. The car’s exterior was finished in matte white, the windows were tinted in black and new 20″ black wheels were also installed leading to beautiful black and white contrast.

Anderson Germany also installed a new sport suspension for even better handling. The car’s 5.2-liter V10 engine was upgraded with a revised ECU, a high flow air filter and an ultra light sport exhaust system which is 22 kg less lighter than the standard exhaust. After all these upgrades were made, the car’s power was raised by 40 PS to a total of 600 PS!

The lovely black and white color theme was continued in the car’s interior where the cabin boasts Alcantara upholstery, white carbon fiber trim and two-tone sport seats. Anderson Germany hasn’t announced how much this upgrade package for the Lamborghini Gallardo costs, but you can probably find out more details by simply contacting them. 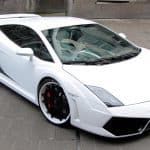 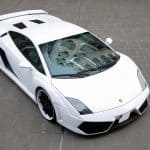 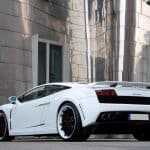 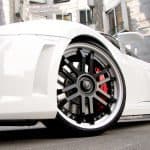 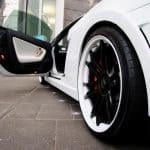 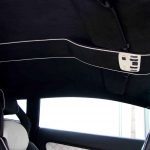 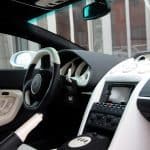 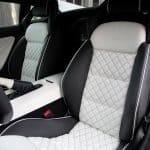