Koenigsegg One:1 “Mega Car” to Be Unveiled at Geneva Motor Show 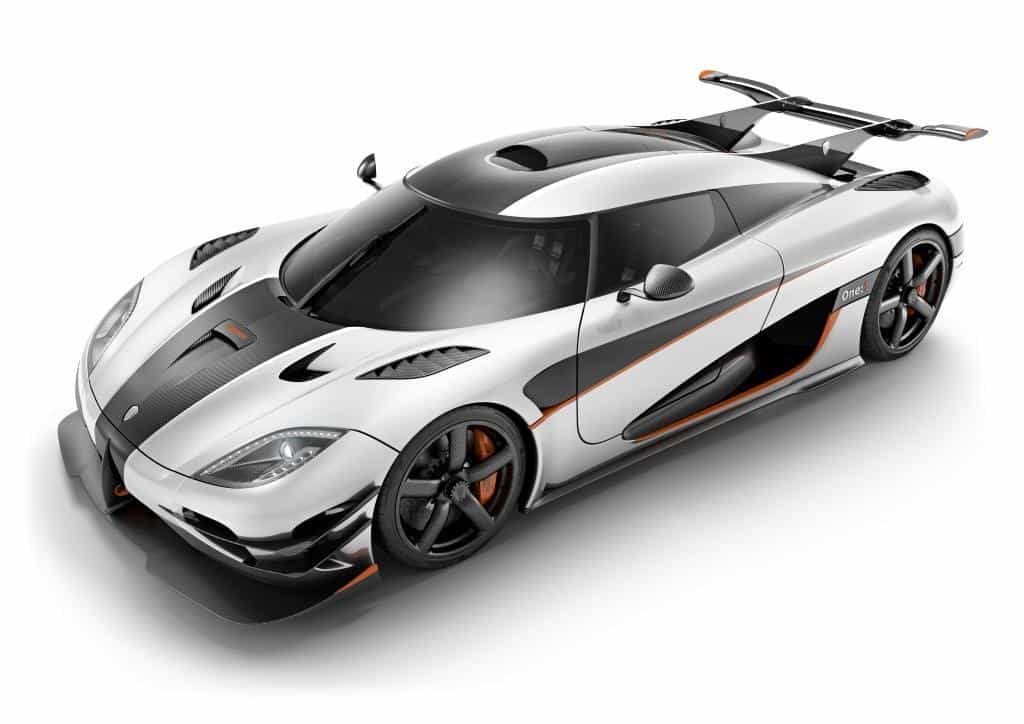 Swedish manufacturer Koenigsegg is no stranger to breaking world records, and is set to break another one with the One:1, touted as the world’s fastest production car.

All this power is transferred to the wheels through a dual-clutch 7-speed gearbox and an electronic differential, enabling the vehicle to go from naught to 248.5 mph (400 km/h) in a blistering 20 seconds. The braking system is a carryover from the Agera R model, with an updated rear triplex suspension with active shock absorbers and carbon bevel springs. Another similarity to the Agera R is the car’s weight distribution: 44% front / 56% rear. Another notable feature is that the engine is compatible not only with normal gasoline, but also with E85 biofuel as well as race fuel.

The Koenigsegg One:1 will be showcased during this year’s Geneva Motor Show, and only six units will ever be built. It seems like the Swedish company not only make super-fast cars, but also knows how to sell them quickly, as all them have already been sold. 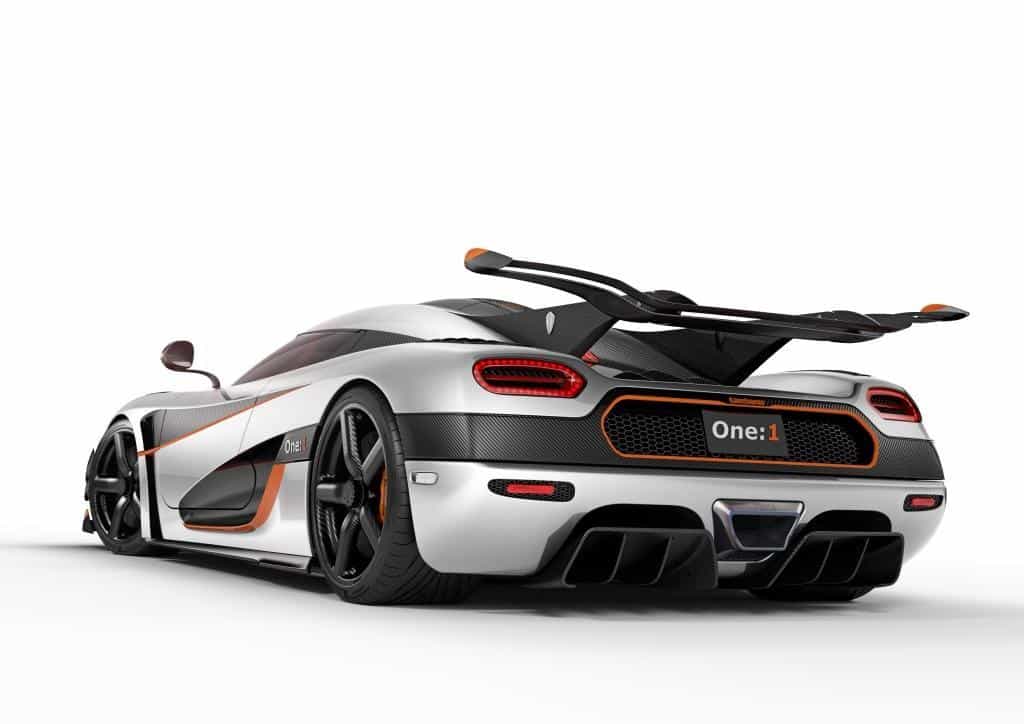 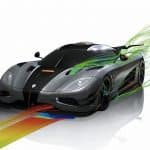 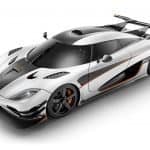 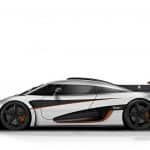 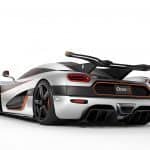 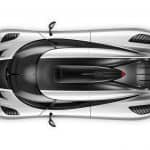 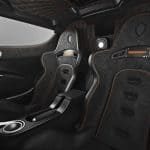 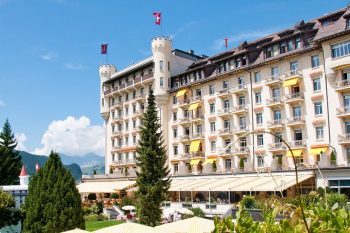