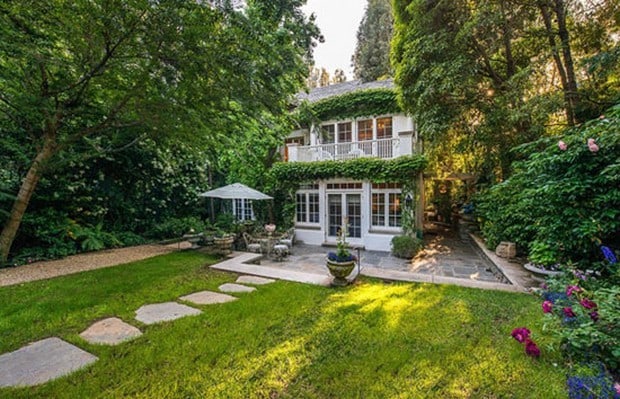 Even though Jessica Simpson already owns a gorgeous mansion in Beverly Hills, she has recently moved with her family into the former family home of Ozzy and Sharon Osborne in Hidden Hills, California. As expected, she had later listed the Beverly Hills manor for sale at $7.995 million.

Jessica Simpson, along with her spouse, Eric Johnson, is now expecting her second baby. She had initially bought the magnificent Beverly Hills home for $5,275,052, quite a bargain for such detailing and location. The 5.500 square-foot residence encompasses five bedrooms, five full bathrooms, one half-bath, ebonized hardwood floors, stone courtyard, high ceilings within parts of the home, pond with koi fish in it, restaurant-style kitchen and full decors under the signature of Rachel Ashwell of Shabby Chic Couture.

As for its history, the Beverly Hills home used to belong to equally famous folk – it was bought by Ellen DeGeneres back in 2001 and then sold in 2003 to Rick Yorn, manager of Hollywood. Furthermore, future owners will boast with fabled neighbors like Keith Urban, Nicole Kidman and Kimora Lee Simmons. 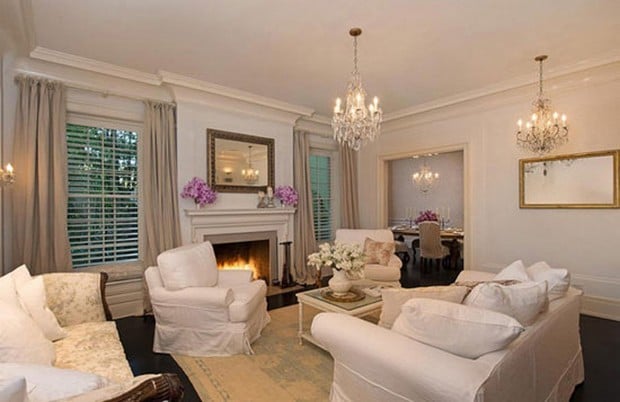 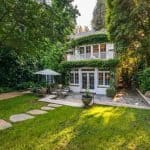 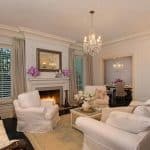 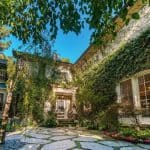 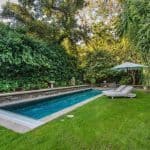 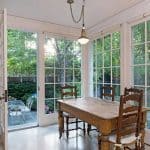 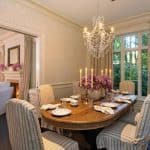 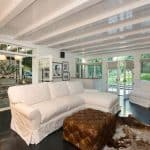 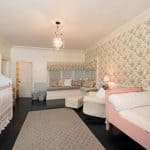 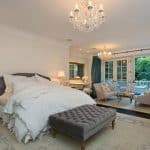 This Spectacular Beverly Hills Mansion Will set you Back $80M!

Dean Martin Might Have Loved this lavish Beverly Hills Estate

Beverly Hills’ Maison 613 Is A Statement of Opulence 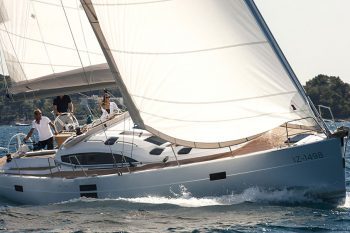