HTC has recently unveiled its new One Series 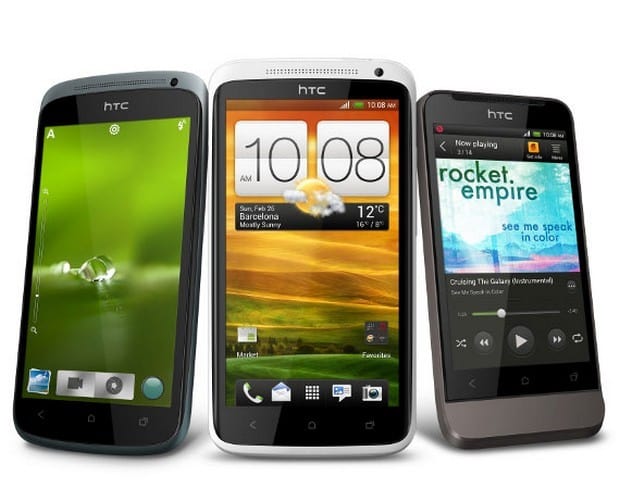 The world of mobile communication is ready to say hello to a new series of phones from HTC. Reportedly called the HTC One Series, it features the HTC One X, HTC One S and HTC One V. They all include more powerful features and improved characteristics than their successors.

Among these, we name better cameras, improved music and sound systems and more capable media applications, plus high-end specs. It is compulsory to state that the first three include Beats Audio. They all run on Google’s Ice Cream Sandwich platform, tied to a reprogrammed Sense Android skin.

The first, the HTC One X, is destined to be the first Ice Cream Sandwich device made for AT&T. Its 4.7-inch screen, 8 megapixel camera with a new HTC ImageChip (image sensor that clarifies low-light situations and speeds the capture to only 0.7 seconds) and dual-core processor will send shockwaves among the world of gadgetry, the phone being available starting the next few months.

The HTC One S boasts a smaller 4.3-inch LCD display, dual-core processing unit and the same 8 MP camera as the X version. This one is due to reach markets from T-Mobile during this spring. The last but not the least, the HTC One V will be the mass-production version of the One series, with a 3.7-inch display and 5 MP rear-facing camera. 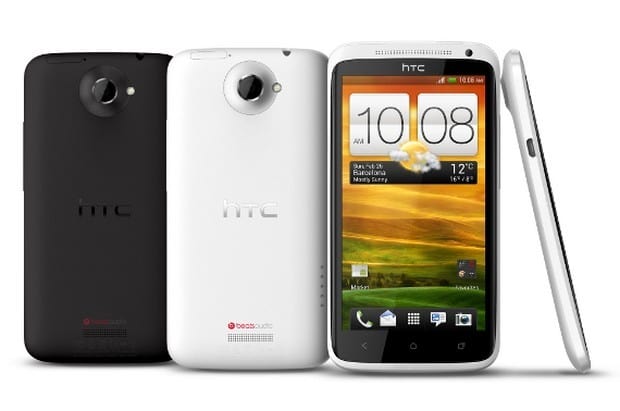 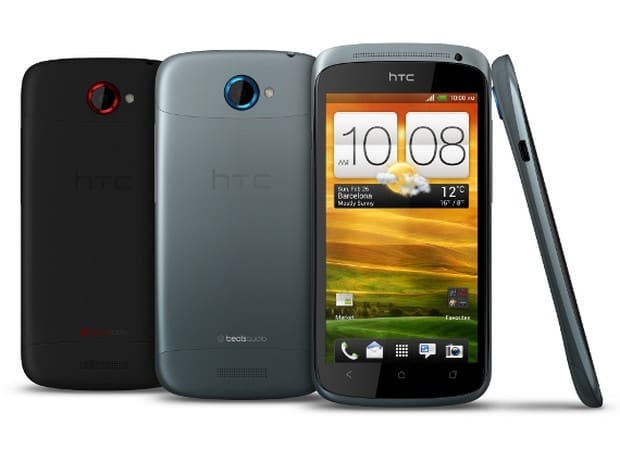 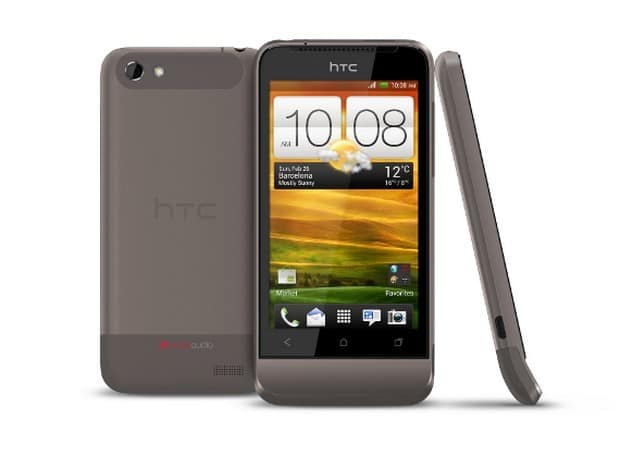