Have Fun In Michael Jackson’s Neverland For $100 Million 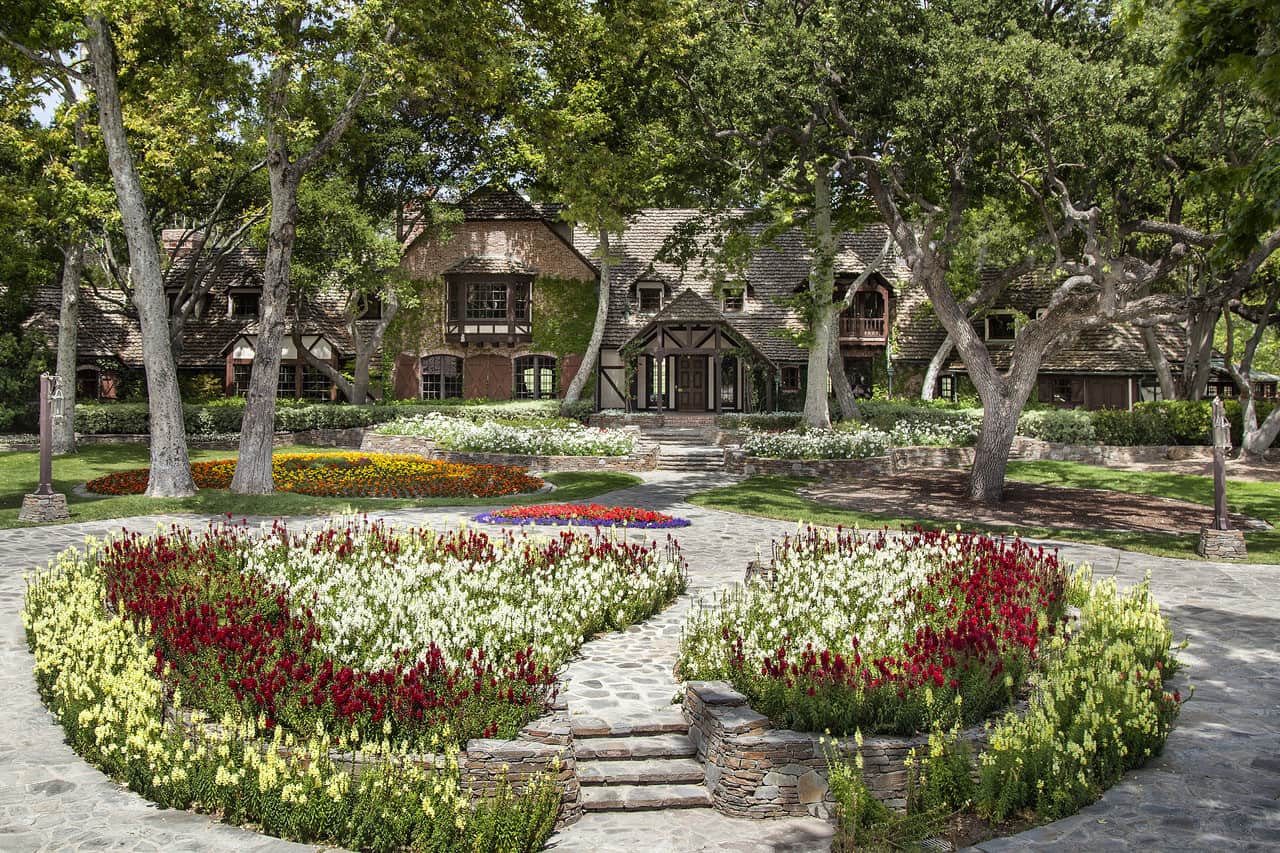 Michael Jackson and his legendary voice will live on forever. The King of Pop has dominated the headlines and music charts for years, and will probably continue to do so long after his demise. In case you didn’t know this yet, he has built a massive home, as well as a private amusement park for himself in California, a 2,700-acre estate which was dubbed as “Neverland”, that’s now up for the grabs for a cool $100 million.

Located at 5225 Figueroa Mountain Road, Los Olivos, California 93441, this incredible estate was meant to be the happiest place on earth. Named after the fantasy island in the story of Peter Pan, Neverland by Michael Jackson is now called Sycamore Valley Ranch. The estate still maintains the iconic floral clock, which spells out Neverland as well, as the building that once housed the Neverland Valley Fire Department. 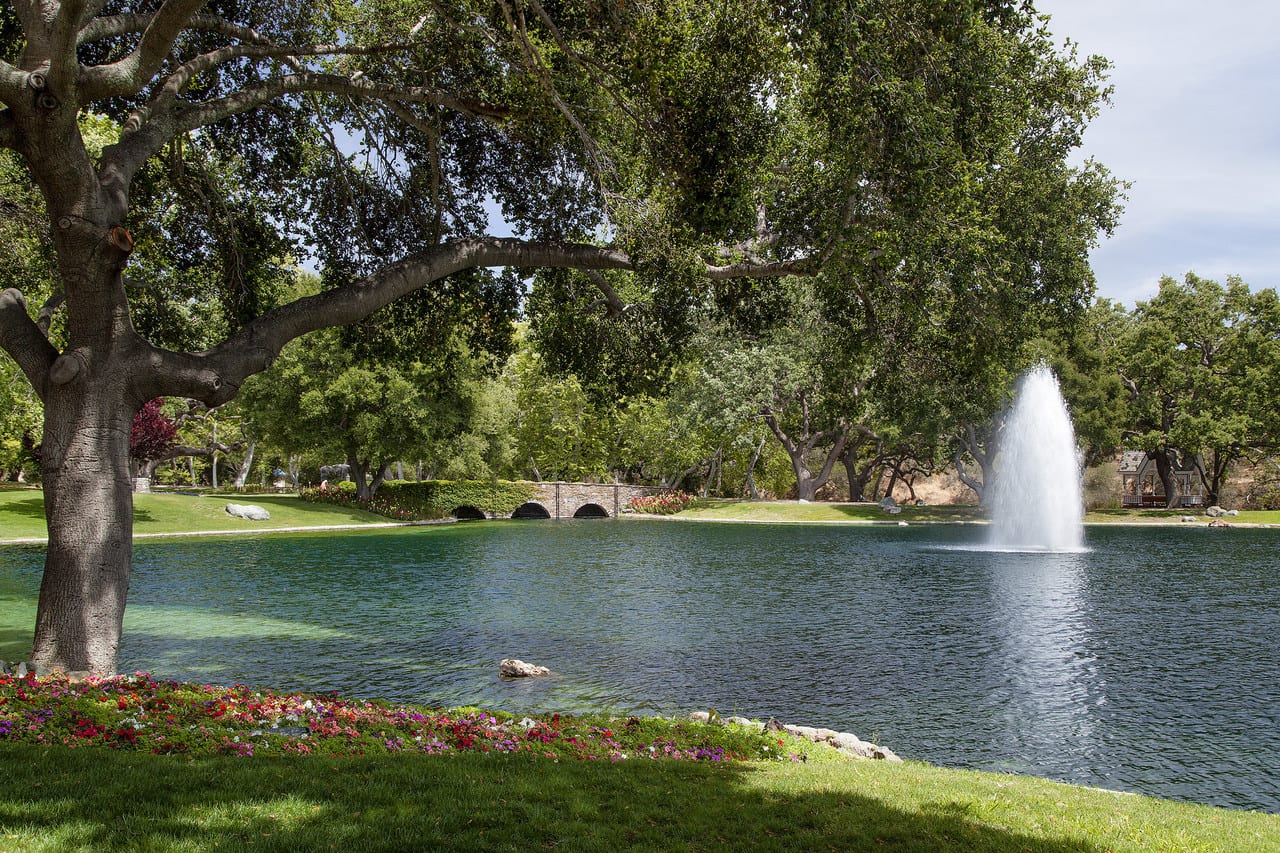 The King’s home for over fifteen years, the Normandy-style estate features about 22 structures on it, with the main house sitting between the property’s two lakes and measuring over 12,000 square feet. The main home comes with six bedrooms, plus an attached staff quarters. There’s a four-bedroom guesthouse near the main home and even a two-bedroom guesthouse.

There’s also a huge swimming pool with a cabana, a barbecue area, a basketball court and a tennis court. Plus a 50-seat movie theater with a private viewing balcony, and a stage which includes trap doors for magic shows. 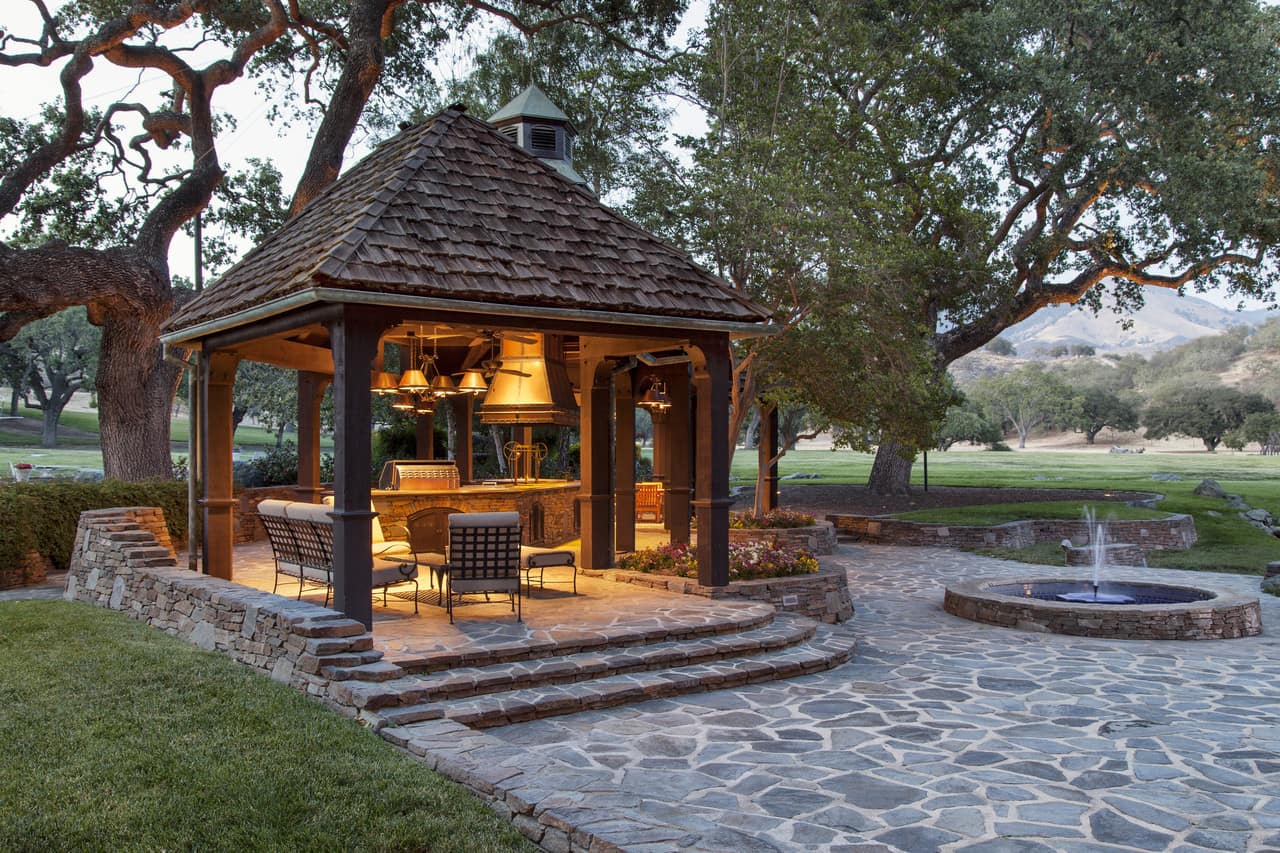 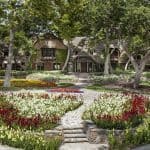 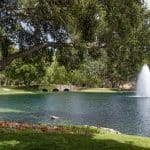 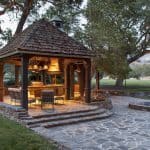 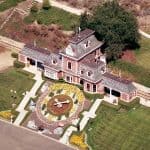 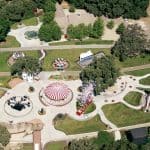 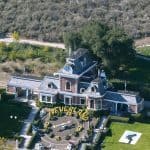 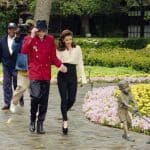 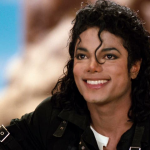 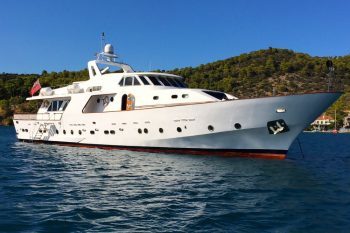