Han Solo Was Probably Dreaming About The Beast Concept 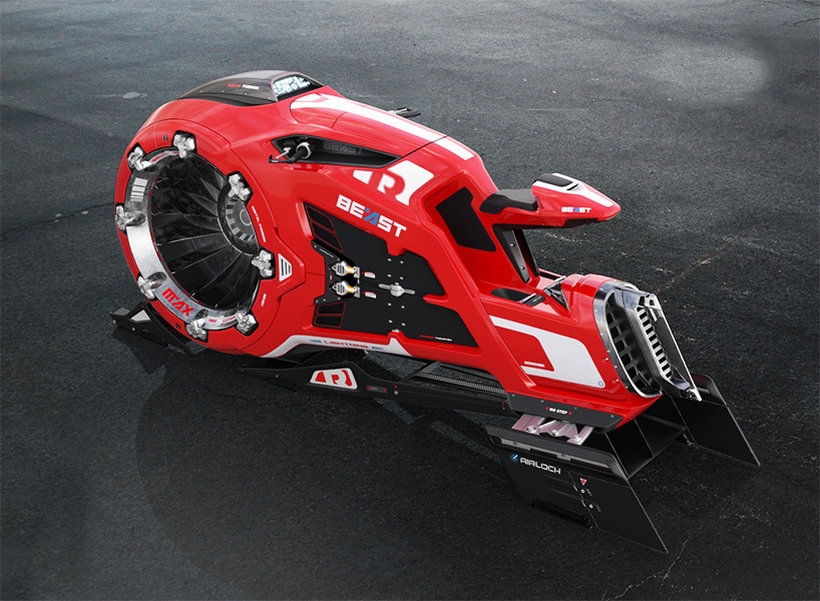 This futuristic single-pilot concept vehicle seems to have come straight from the Star Wars universe into our world, to make us daydream about what’s possible or not. Looking like something Han Solo would have loved to ride around some pretty confused Storm troopers, the Beast is a bold vision of what the future of personal air vehicles might look like.

The brilliant project of German designer Rico Kersten, who’s also penned down a few other sci-fi renderings that are just worthy of George Lucas movies, this beautiful thing is in a league of its own. 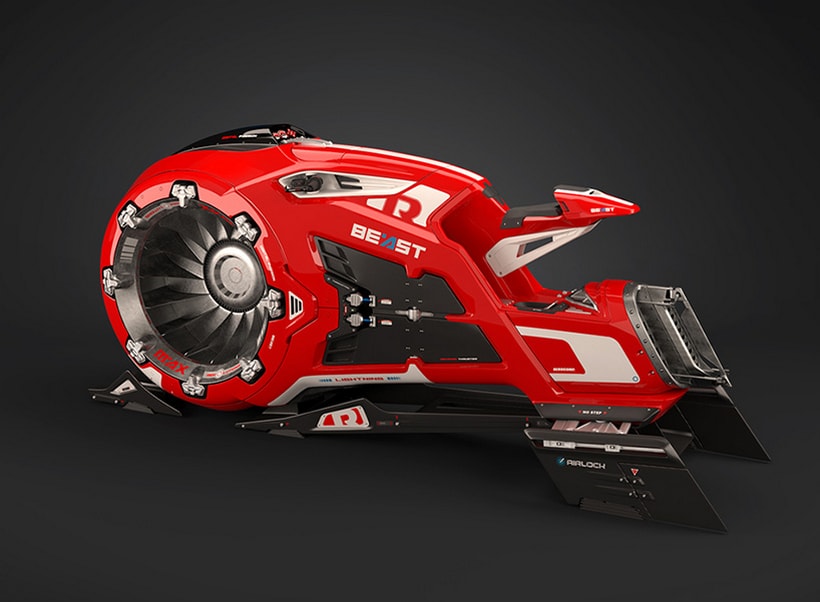 According to Rico Kersten, The Beast should be a radial fan driven hover-air-bike – quite a complicated concept to grasp, right? Showing off a marvelous design in which a contemporary motorcycle seems to have been mixed with a futuristic hovercraft, the idea behind this concept will most likely see the sunlight one day, but until that happens it’s well worth appreciating this stunning design.

Moreover, this concept might end up inspiring other manufacturers and designers to take greater risks and come up with vehicles a little bit more radical in the near future. Imagine how it would feel riding this thing, wouldn’t that be simply a heart-stopping ride as you old on to the handlebars? 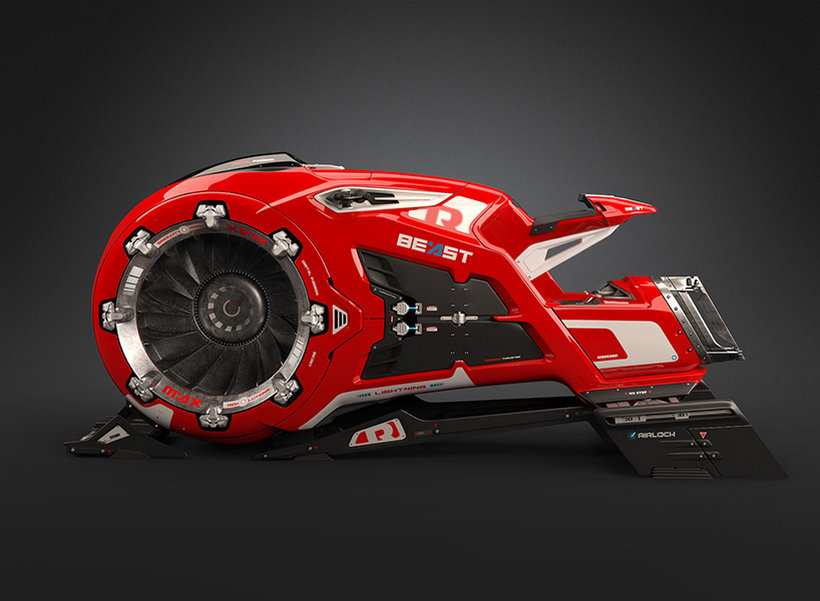 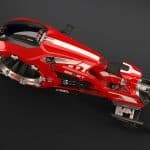 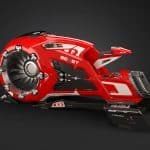 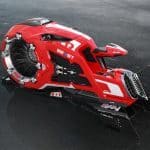 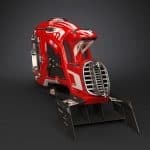 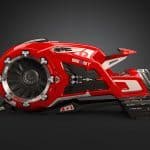