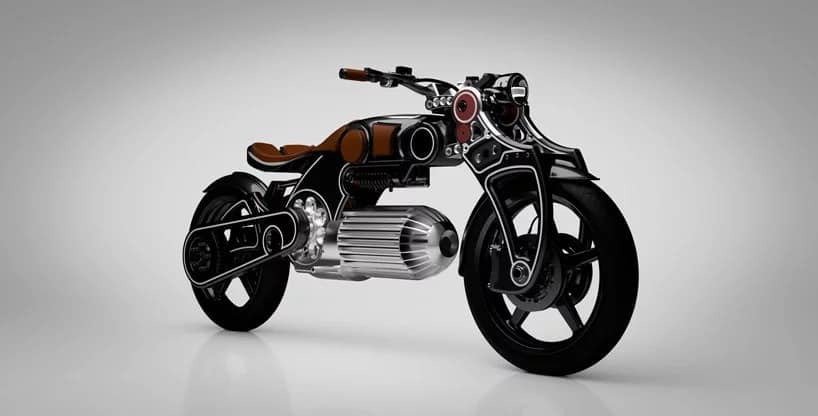 The latest model from Curtiss Motorcycles, Hades, is probably the craziest looking bike we’ve ever seen. This two wheel masterpiece looks like an old barrel pistol, with the bike’s seat mimicking the hammer of the pistol and the battery pack resembling a bullet or the barrel in which a pistol’s bullets are loaded. The striking design is the work of the renowned American designer JT Nesbitt.

But the pistol theme doesn’t stop at the design only, because the performance of the bike makes it accelerate like a bullet as well. Hades comes with 16.8 kwh battery underneath, with a whooping 217 hp output and a 147 lb-ft of torque available instantly, which is quite impressive for an odd bike like that. 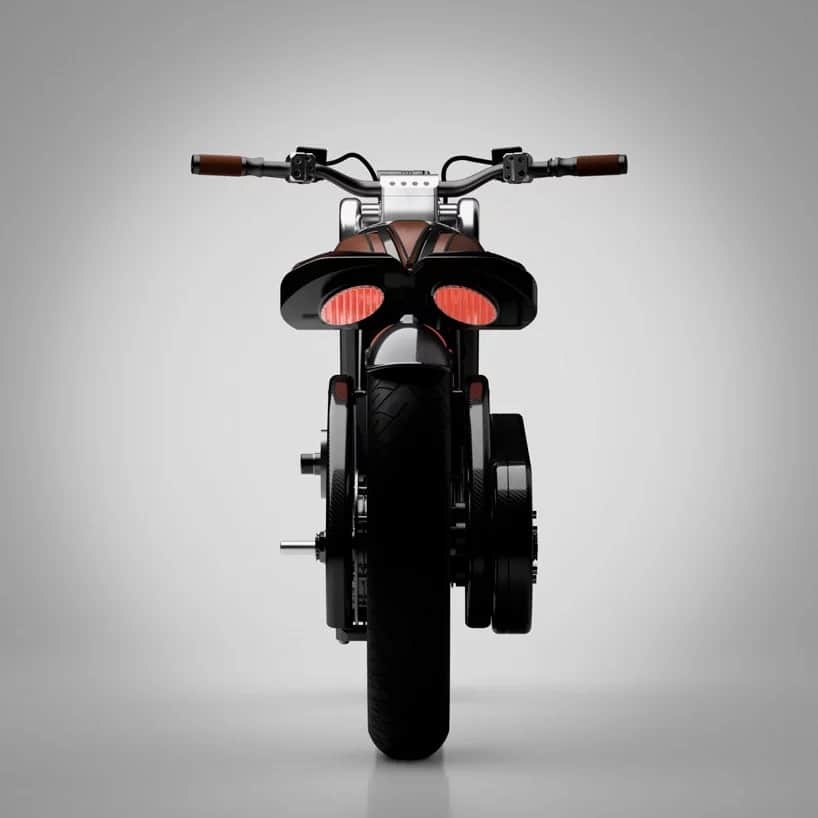 The radical bike before you is a minimalist creation striving to be the least wasteful motorcycle, with almost each part serving more than one purpose. The design features a lot of open space, especially between the battery pack and the backbone. The brake lights come in the buttock rests undersides.

The new Hades will become available somewhere in 2020 for a good $75,000. Curtiss Motorcycles is currently trying to speed up the development of the bike by convincing investors to buy stock on wefunder. 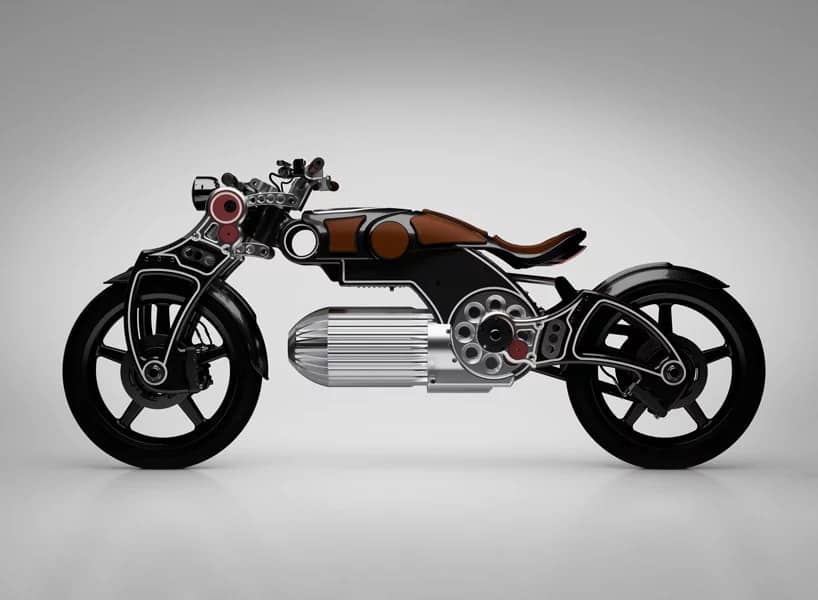 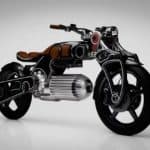 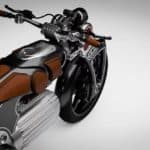 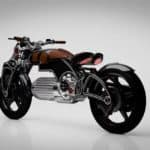 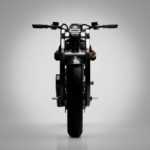 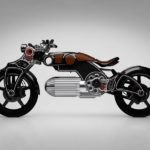 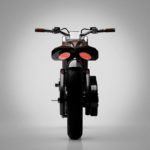