Home » Luxury Watches » Frank Buchwald’s Nixie Machine III will be quite a sight at the M.A.D. Gallery

Frank Buchwald’s Nixie Machine III will be quite a sight at the M.A.D. Gallery 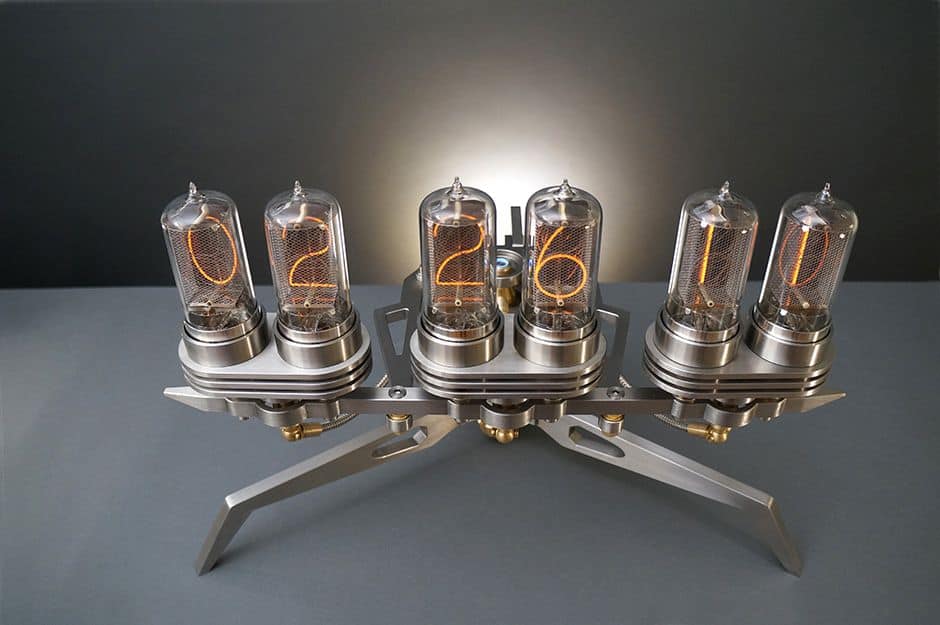 Frank Buchwald’s extraordinary Nixie Machine has reached its third iteration and it’s more amazing than ever. This timekeeping marvel will make its first appearance at MB&F’s M.A.D. Gallery and will be available in the Swiss watchmaker’s select boutiques in Geneva, Hong Kong, Dubai and Taipei.

The initial Nixie Machine inspired MB&F founder Maximilian Büsser so much that he invited Frank Buchwald to have his works of art permanently exhibited at the M.A.D. Galleries. The Nixie Machine uses the lovely Nixie tubes that were introduced back in the 1950s – they were cold cathode displays which used a glow discharge to present numerals.

The name Nixie is believed to come from the ‘NIX I’ – or ‘Numeric Indicator eXperimental No. 1’ created by the Burroughs Corporation. 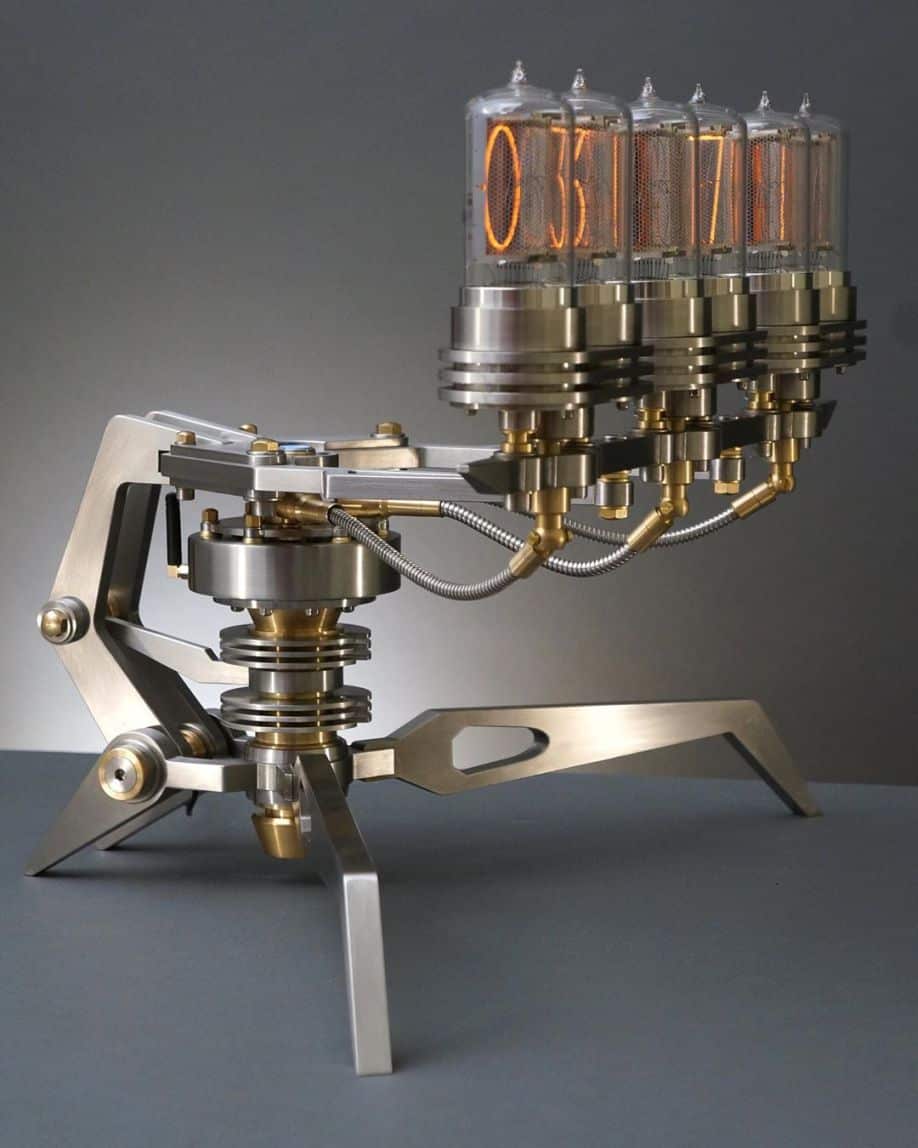 The glass tubes are filled with a neon based gas at low pressure with wire-mesh anode and layers of cathodes that look like numerals, with each numeral from 0 to 9 needing a separate cathode. When power goes through them, there’s an orange glow discharge around each of the cathodes. The Nixie tubes’ good looks were later replaced by the more efficient but uglier LEDs.

In his Nixie Machine, Frank Buchwald managed to bring back the old times by putting together an excellent design into a futuristic piece of art, with an emphasis on machine-like perfection.

The structure of the machine reveals a duo-support bracket riveted with huge steel bolts and steel and brass discs assembled together onto a solid base which also holds a central cylindrical tower. The duo-support bracket is the one holding the arm-like tubes which display the time. 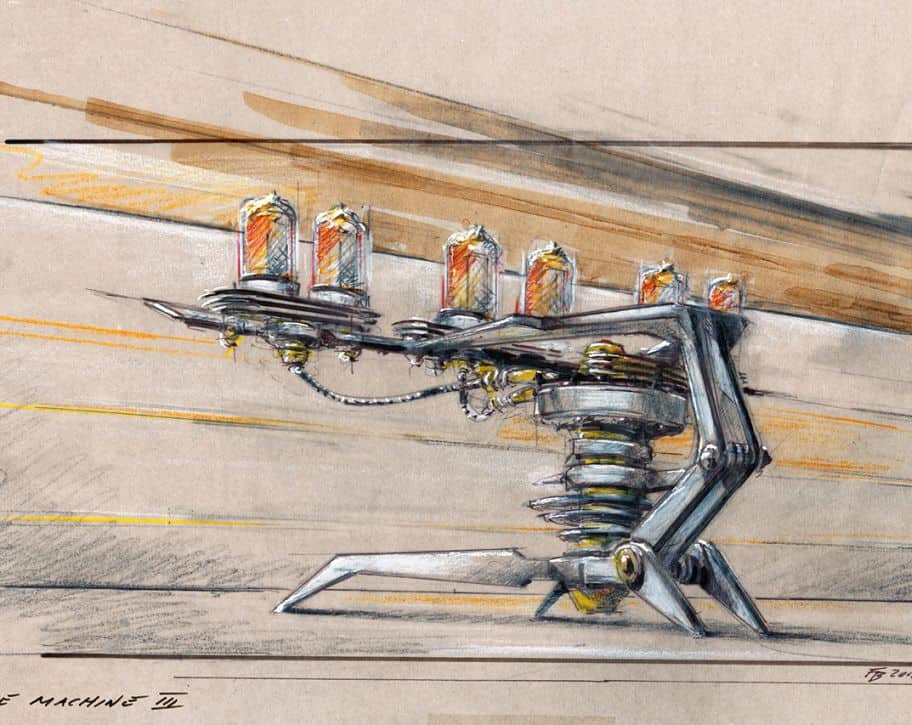 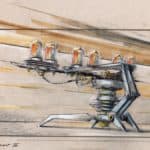 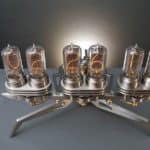 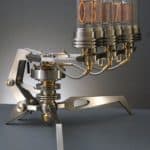 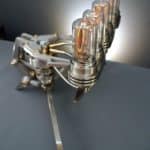 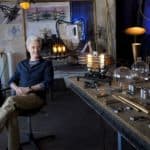 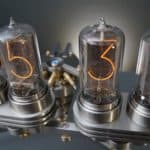 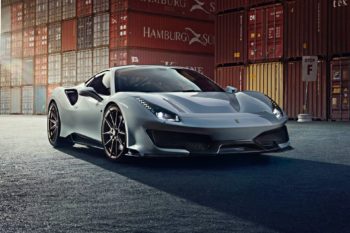 Tuning a True Italian Stallion: The Ferrari 488 Pista by Novitec