Based on the street legal Mustang Boss 302, Ford is now offering their third competition ready racecar through Ford Racing dealers. The enthusiasts who purchase the Boss 302S will be competitive in both the World Challenge GTS and the NASA American Iron Series according to Ford Racing’s Engineering Manager.

The racer has is powered by a really powerful 5.0L V8 engine which is able to produce 440 HP and it’s connected to a six speed transmission. All this power is sent to the car’s rear wheels through a T2 Torsen differential. The suspension was upgraded with two way adjustable coil over dampers and anti-roll bars while high performance Brembo brakes were installed for the best stopping power.

The Ford Mustang Boss 302S racecar has a new body kit with optimal aerodynamics which includes an adjustable front splitter, a fiberglass bonnet that extracts heat from the engine and a carbon fiber rear wing. Every 302S will come with a graphics package inspired by the original 1969 Boss 302.

Engineers from Ford Engine also stripped a lot of weight from the car, especially from the interior where any unnecessary components were removed. The car was fitted with a roll cage, a racing seat with a 6 point belt, a quick release steering wheel and an AIM data acquisition system with GPS.

Ford announced that the first deliveries of the Ford Mustang Boss 302S racecar will being in the second quarter of 2011 with each unit being priced at $79,000. 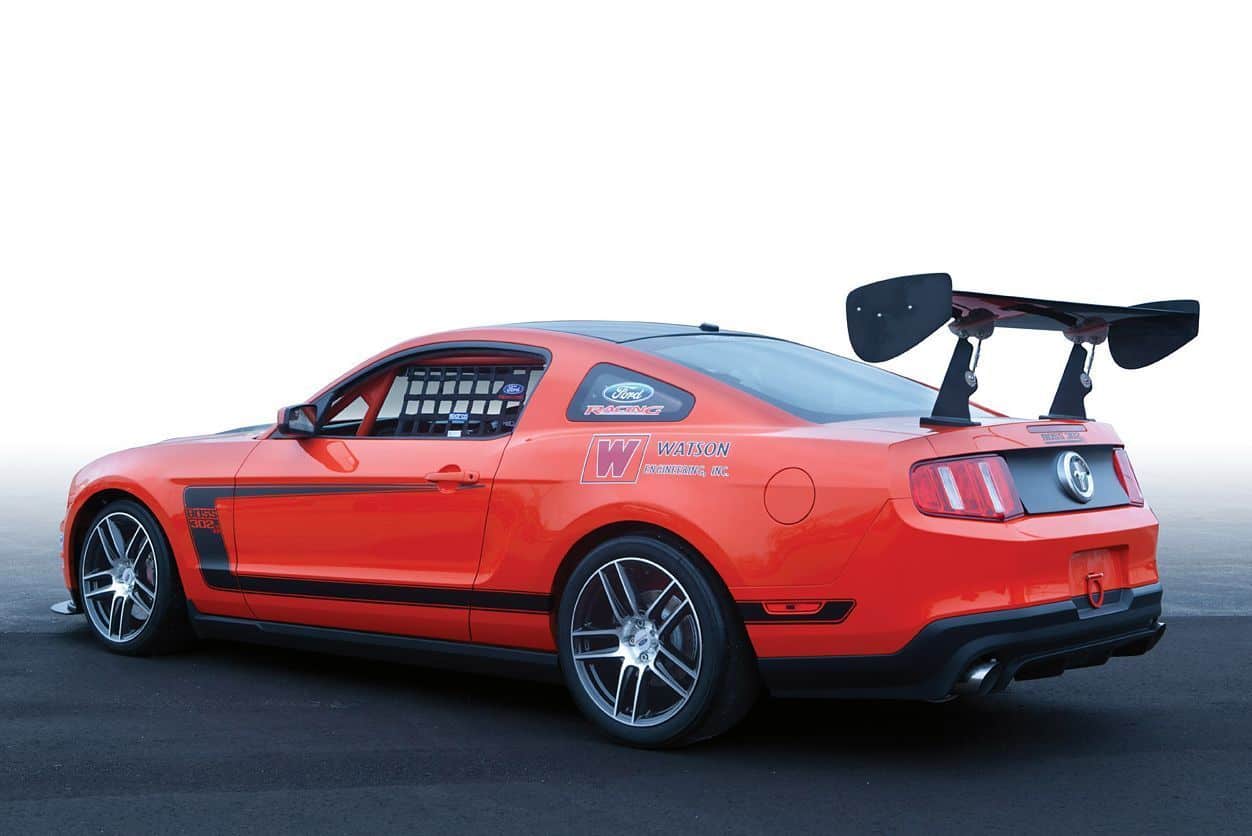 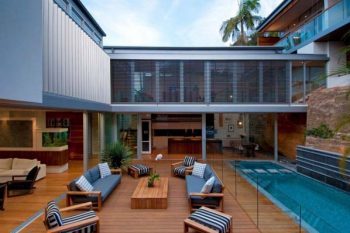