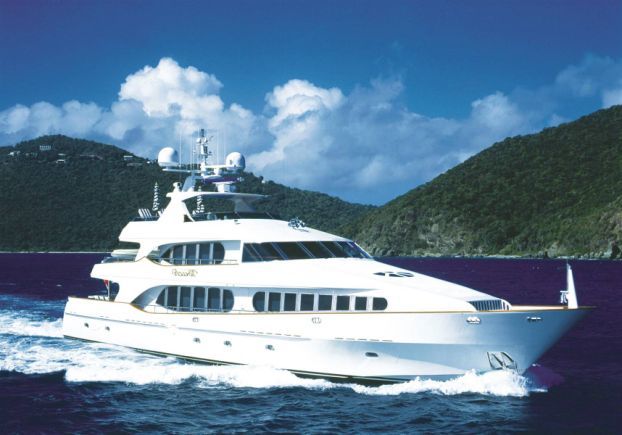 Tony Accurso is selling of his luxury yacht, a 120-foot yacht known as the Touch, for $7.9 million to pay off his tax debt. Tony Accurso is a Quebec millionaire whose construction companies are facing federal tax evasion charges. One of his companies improperly claimed and deducted $1.7 million in expensive on the yacht as business expenses.

Two of his companies pleaded guilty to two counts of tax evasion and agreed to pay $4.1 million in taxes plus an additional $4.1 million in fines by next summer. All that will be covered through the sale of his superyacht Touch which was built in 2004 and refitted in 2008.

The aluminum-hulled yacht can accommodate up to eight guests in a master cabin and three double cabins and it also has a room for a crew of seven. An exterior hut tub, leather chairs on its top deck, wireless internet, a private dining room and several bars and loungers are other attractions of the Touch.

The interior of the yacht was designed by Danielle Vignault and features gleaming teak wood finishes. The luxury yacht will also come with kayaks, water skiing equipment, wake boards and other water toys. 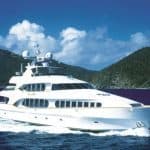 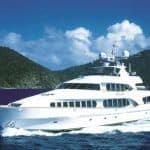 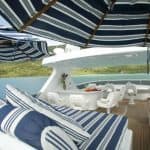 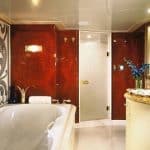 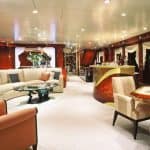 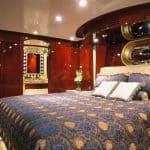 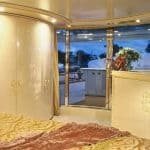 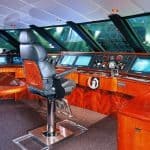 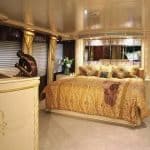 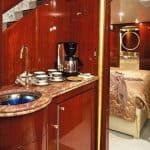 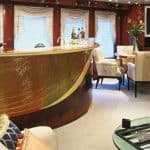 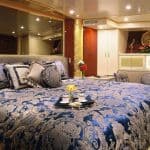 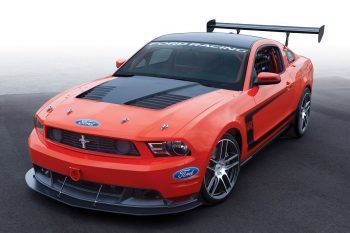