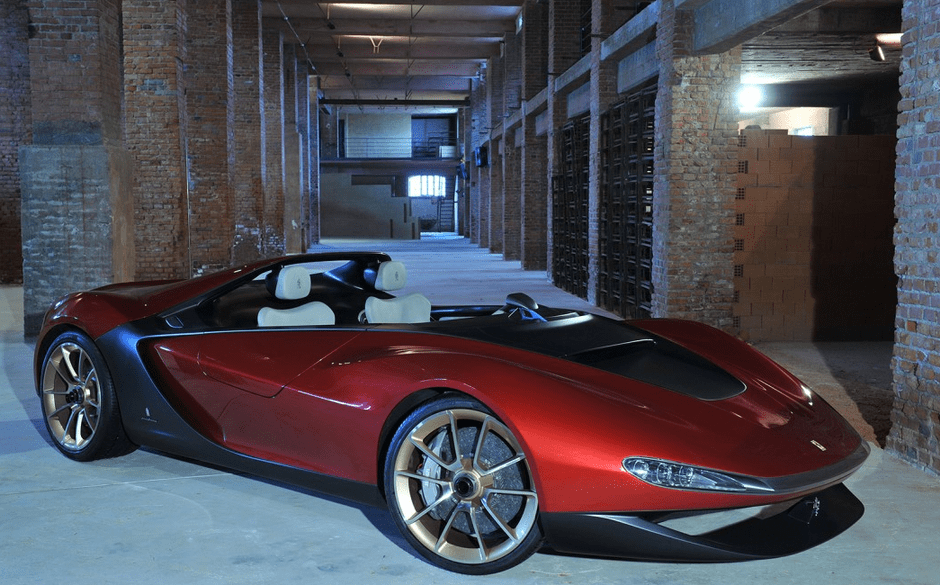 For decades now, Ferrari and Pininfarina have enjoyed a special relationship. Carozzeria Pininfarina has been responsible for almost every Ferrari model ever since the beginning of the partnership between the two companies in the 1950s, with the company’s founder Battista “Pinin” Farina serving as vice-president of the legendary carmaker, while his son, Sergio, sat on the company’s board of directors. It’s to this highly significant figure, the man who is largely responsible for the great relationship between the two companies, that the ultra-exclusive Pininfarina Sergio is dedicated to.

While Ferrari did not actually build the vehicle (Pininfarina took care of that), all mechanical and electrical components are borrowed from the Ferrari 458s. Same with the structural components for the interior, while the track and wheelbase are the same dimensions as those of the 458 Spider, even though the Sergio is shorter overall.

Similar to the McLaren P1, there’s a visual differentiation between the functional elements, which are black, and the design elements which are in red. While the car doesn’t have a windscreen yet, there is matte black surface in front of the driver which should take the airflow up and over the driver and passenger’s heads and then across the raised wing/roll bar element and the rear deck which provides engine cooling as well as downforce.

Only six Pininfarina Sergio models have been created – and they’ve all been already sold, presumably to some of Ferrari’s more important customers. 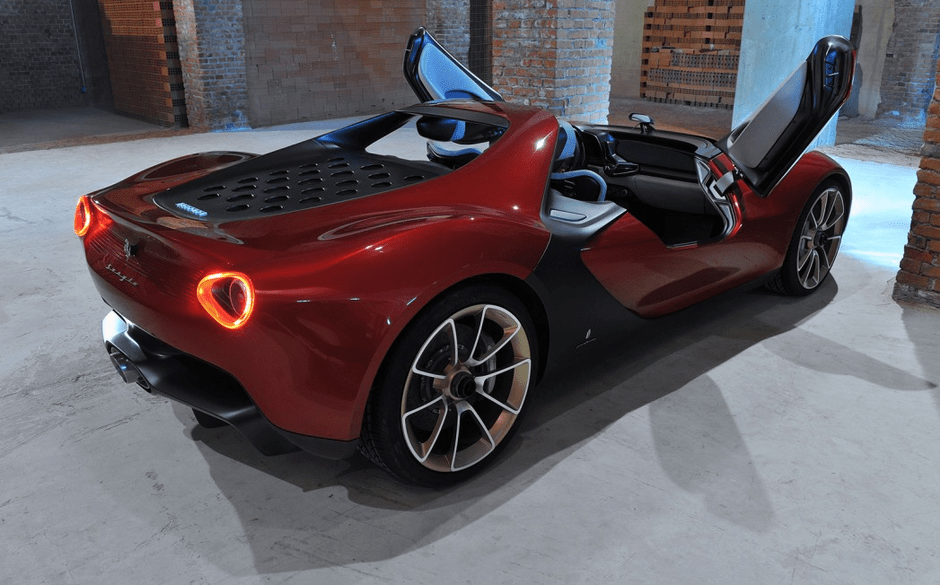 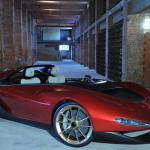 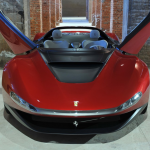 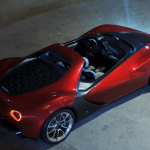 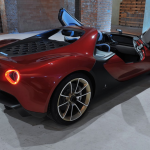 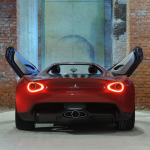 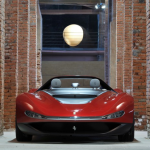 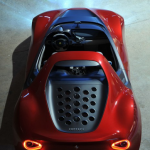