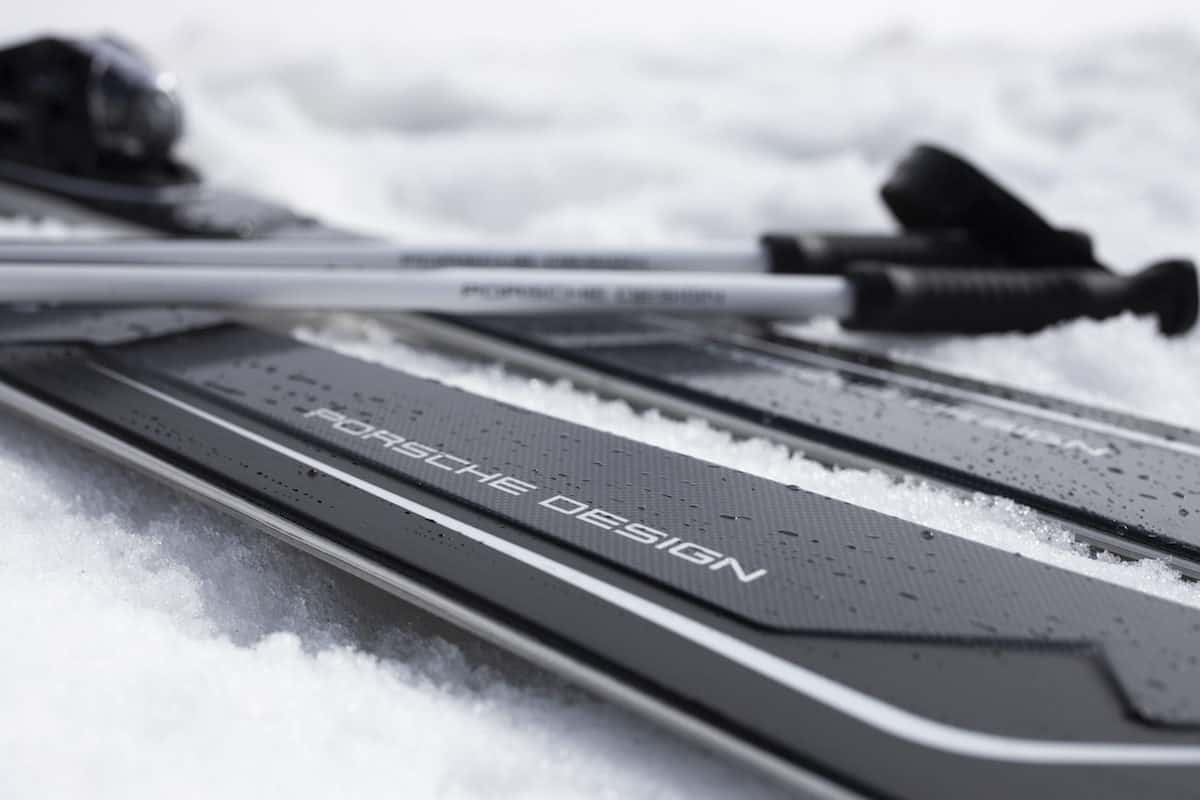 Although you may not realize it yet, with all of these new travel restrictions and lockdowns around the world, it’s time to hit the slopes once again. As such, Porsche Design and Elan Skis joined forces in an effort to keep our morale up and developed a second collection of their cutting-edge alpine skis.

This winter, you could test your limits and courage on the slopes with the aid of the Porsche Design Elan Amphibio skis!

Sure, these skis have been imagined and engineered with expert skiers in mind, but that doesn’t mean the average skies can’t enjoy them as well. Thanks to award-winning technology and premium materials, these skis promise to offer you the ultimate performance. 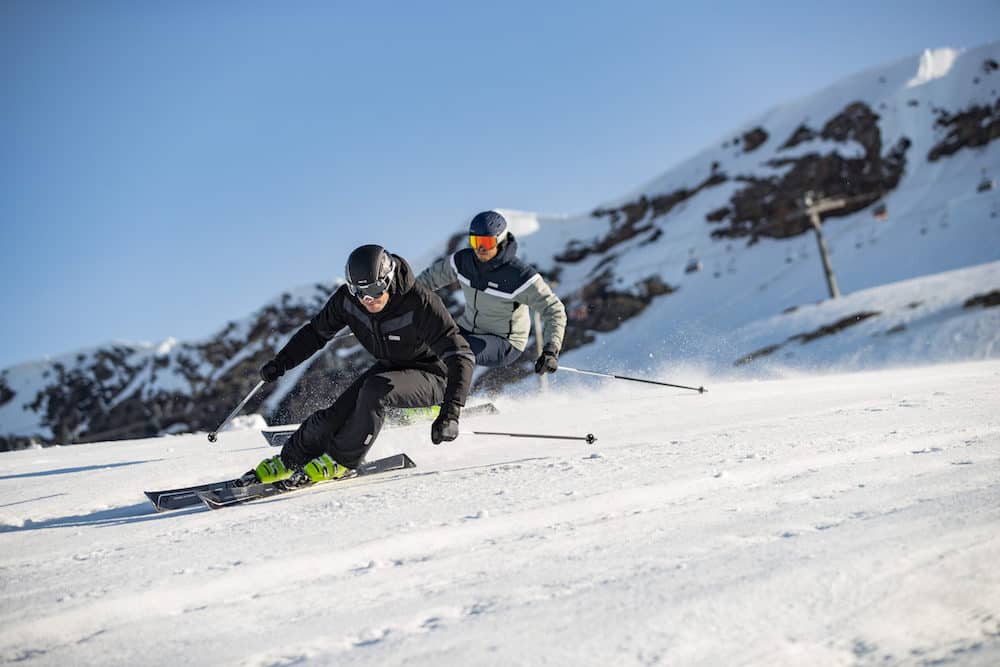 Porsche Design & Elan managed to take an asymmetrical ski design to new levels, with premium materials placed along the ski, to improve dynamics and optimal performance. These skis show off a cool black carbon finish, complemented by white accents, putting out a powerful vibe, while promising stability and maneuverability – just like a racing ski would.

The Porsche Design Elan Amphibio has a cambered inside edge, for optimal grip and stability, and a rockered outside edge that will allow the user to arrive safely at the base of the mountain and travel with ease across various terrain. 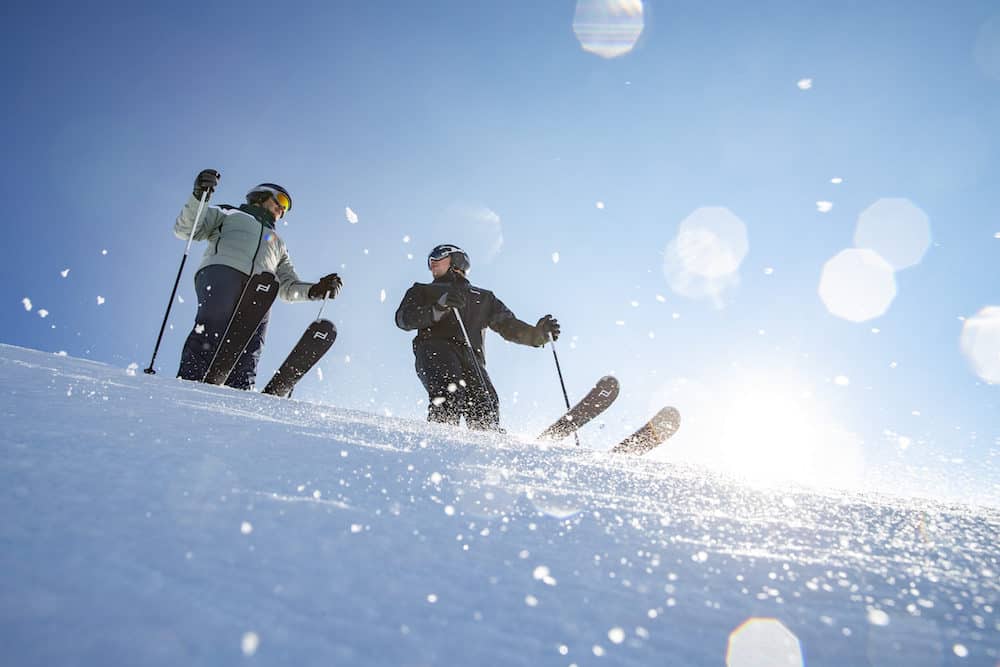 Did we speak earlier about innovation and technology? Well, the Porsche Design Elan Amphibio skis managed to incorporate Amphibio Truline Technology and Fusion X Binding System – both of which are responsible for the aforementioned performance and ease of use, but there is also a special carbon plate we must mention.

Placed under the Fusion X Bindings, this carbon plate also has a role in the performance of these skis, while the RST Sidewalls will make sure every move and gesture from the skier will translate into control and fun in the snow.

In the end, you should know the Porsche Design Elan Amphibio skis will be offered in four lengths – 160, 166, 172, 178 millimeters – and come complemented by a pair of sleek and lightweight carbon ski poles. 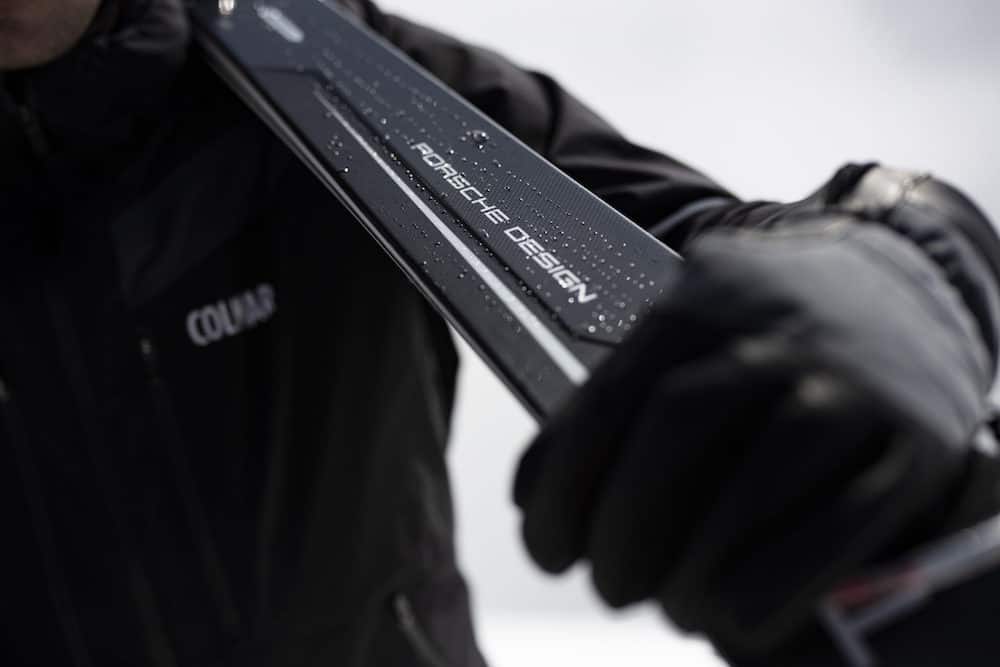 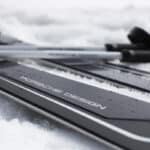 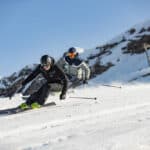 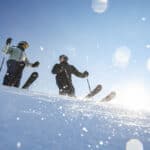 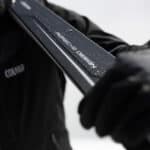 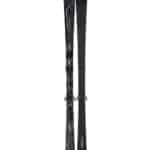 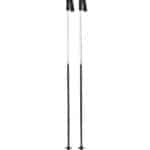 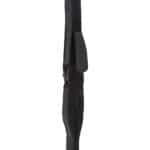 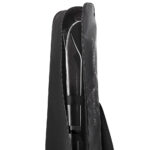 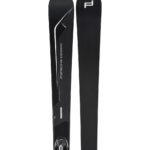 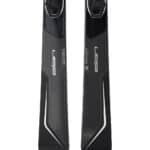 Tags:
Previous Article
Everything is Awesome in Bentley’s new Festive Gifts Collection
Next Article
Rolls-Royce ‘Neon Nights’ Collection Is As Exotic As They Come