Ethec’s Electric Motorcycle Will Go On For Miles 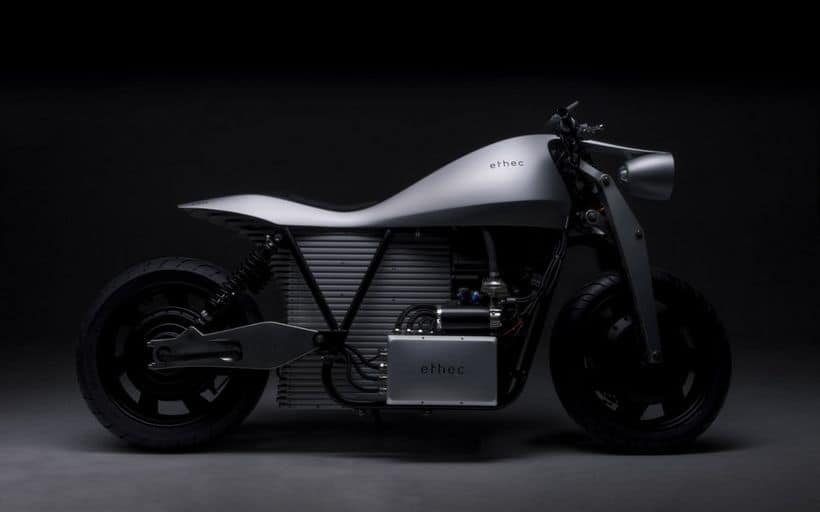 For 250 miles, to be exact. We’ve just stumbled upon this interesting project and we just had to share it with you. Ethec is a brand new electric motorcycle, designed and built by a few Swiss university students. It comes with a massive 15-kWh battery pack and a second hub motor in the front wheel, that also improves its regenerative braking, allowing this e-bike to have an incredible range.

Looking bold and muscular, this electric motorcycle benefits from state of the art design elements and technologies, and it aims to offer bike riders from all over the world an electric alternative to the standard cruiser motorcycle. It’s true that it seems somewhat odd from certain angles, but this bike is in a league of its own, and not just in terms of looks.

Details worth mentioning include the girder-style front suspension, the tank that extends out over the steering head, and the twisted metal bracket that connects the 7-inch tablet-style dash to the handlebar. 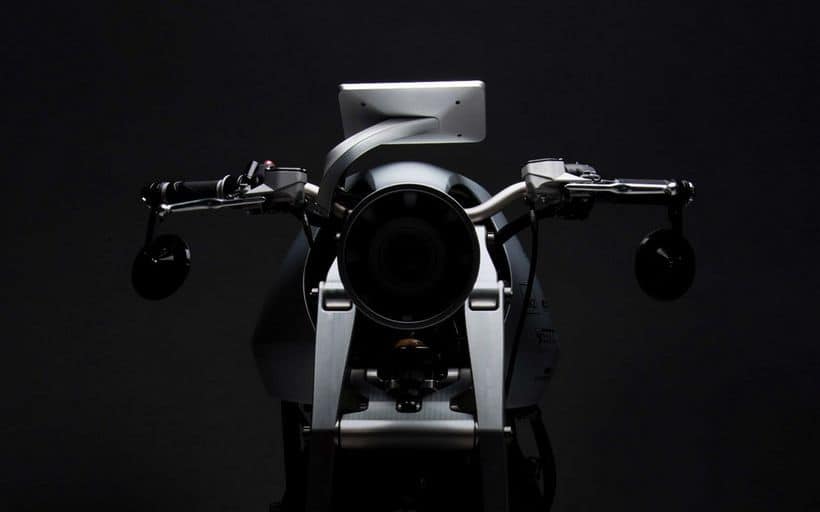 It looks retro and futuristic in the same time, but at the end of the day, this electric motorcycle has to be functional, right? Range issues come to mind when we’re thinking about e-bikes, but not with this project. As mentioned earlier, Ethec will keep on going for as long or as far as 250 miles or 400 kilometers. What’s even more exciting is that this thing will apparently charge up in only an hour.

The battery is kept within optimal temperatures thanks to active and passive oil cooling, as well as several cooling fins on the battery box. Last but not least, we should mention that Ethec’s electric motorcycle has 30 ponies, sent to the front and rear wheel, depending on your requirements, although a small burst of power, of up to 50 kW (67 hp) is also available if you want some thrills. 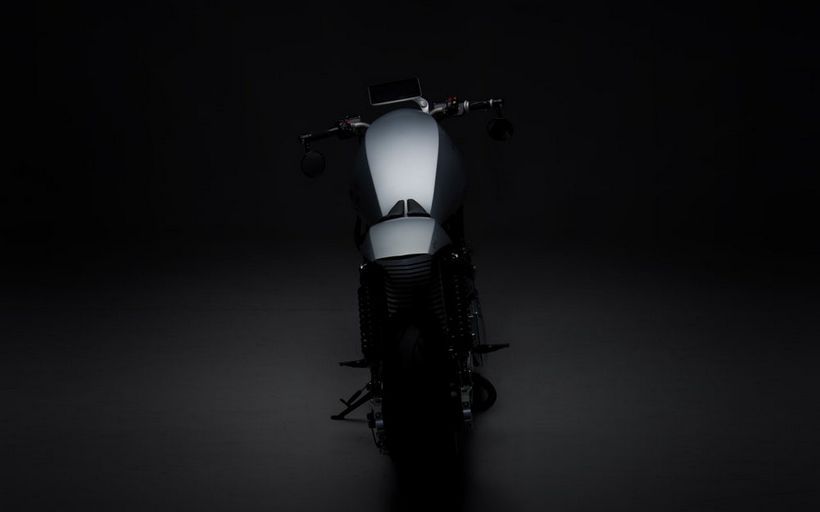 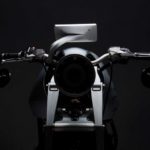 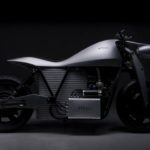 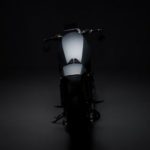 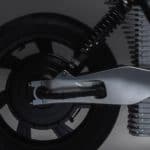 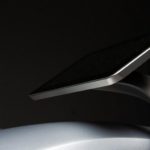 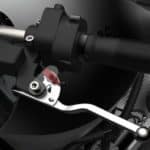 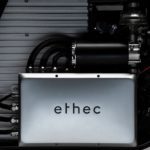 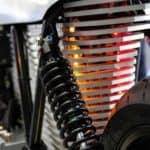 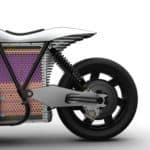 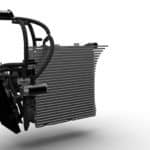 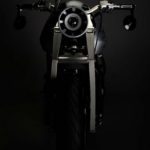 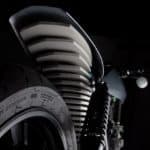 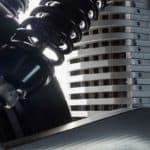 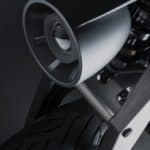 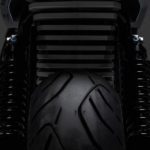 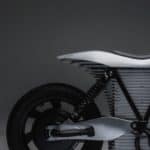 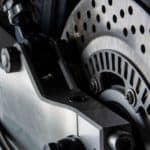 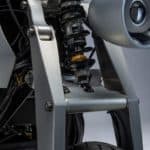 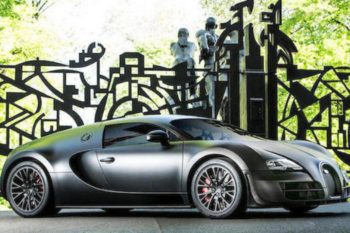