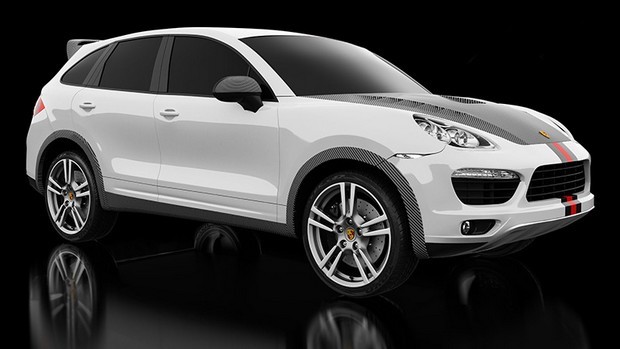 We’ve known of DMC to be one of the few tuners that deal with exquisite supercars like Ferraris and Lamborghinis. After presenting their 958 model at the Top Marques Monaco Show, they’re going to showcase another refined supercar: a Porsche Cayenne.

They’ve reportedly named this tuning package the Terra 650. It features a small performance upgrade for the Turbo model as well as a new styling kit, which can be installed in less than 2 hours. Regarding the external appearance, DMC has chosen to include larger side skirts, roof spoiler and mirror caps, front and rear end racing stripes, as well as a new vented hood, all sported in the six-piece carbon fiber body kit offered with the package.

It looks like the appearance wasn’t enough for the guys, thus they chose to add a new bolt-on turbocharger kit with turbine wheels made of titanium and aluminum, which reportedly increases the output of the Cayenne Turbo model’s engine from 493 HP to 641 HP. Although prices remain a mystery for the moment, the photos look quite amazing. 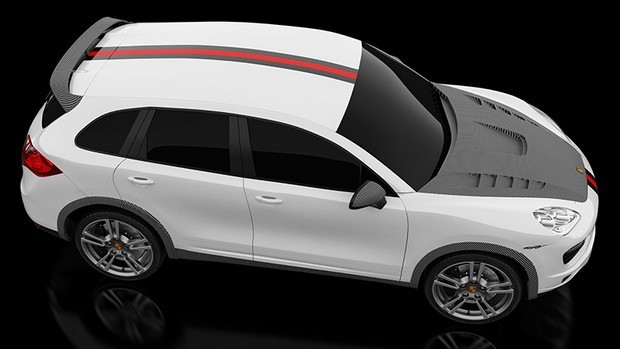 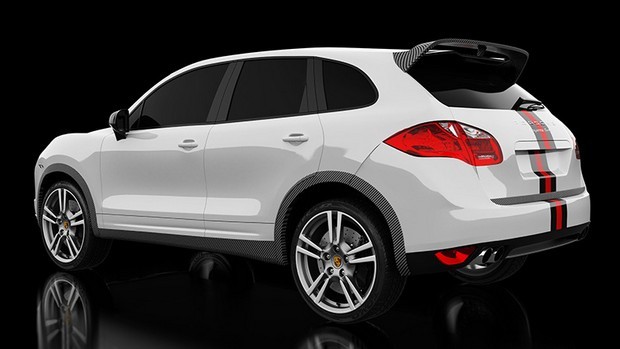 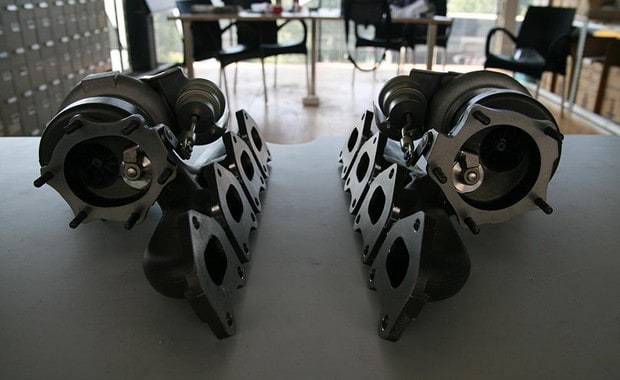