Designed by Zagato, the MV Agusta F4Z Is A Vision of Perfection 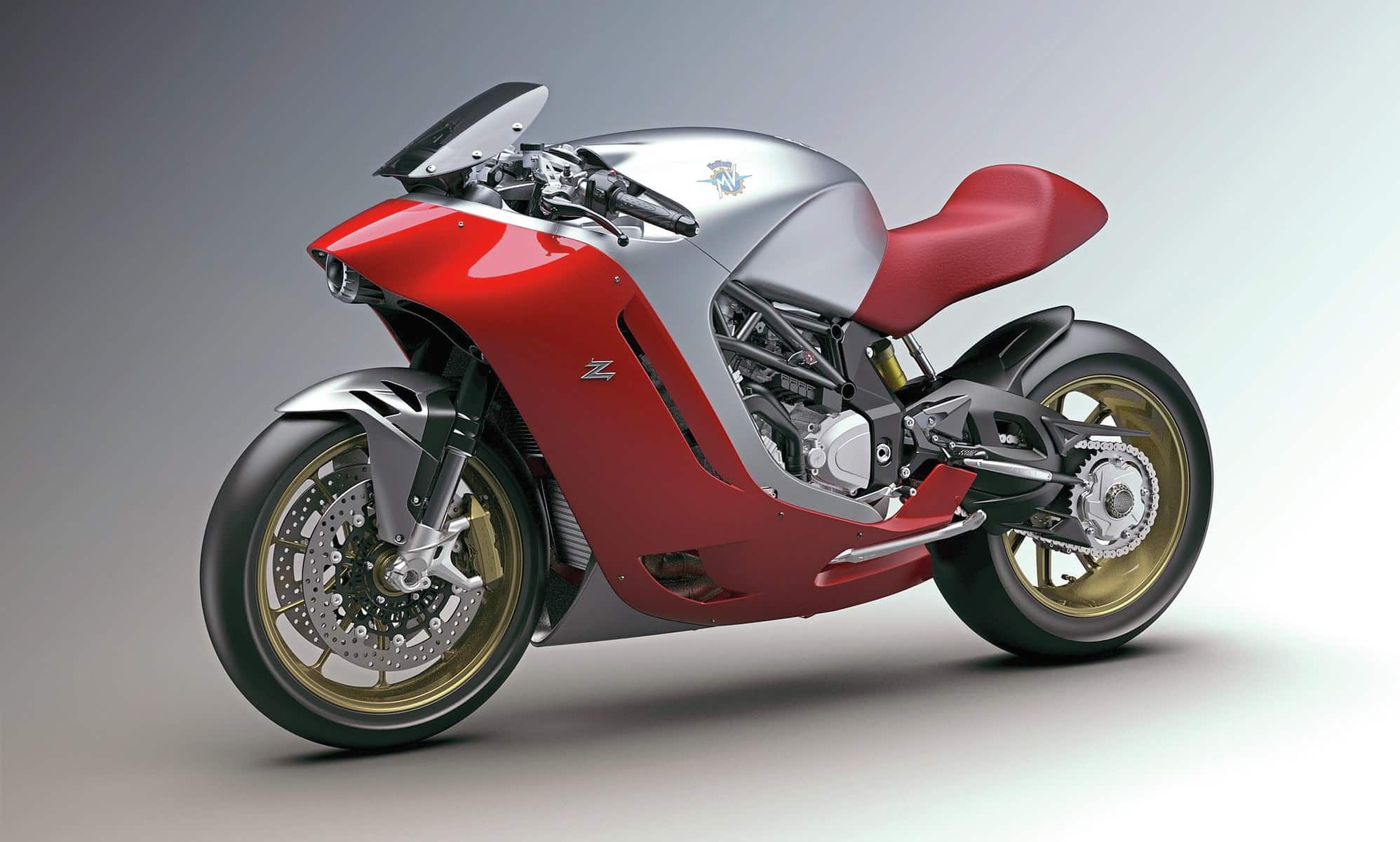 Italian bikemaker MV Agusta has decided to ask the brilliant designers from Zagato to work together on a one-of-a-kind motorcycle, and the result is absolutely ravishing, to say the least. Called the MV Agusta F4Z, this bike was apparently designed and built for a wealthy Japanese entrepreneur, and probably no other bikes like it will ever see the light of day.

Apart from these drool inducing photos, there isn’t much information to go around about this stunning bike, but we know the MV Agusta F4Z is based on the Italian’s F4 superbike platform, which means it’s powered by a four-cylinder 1,000cc engine, and it still shows off a traditional fork at the front, MV Agusta’s standard single-sided swingarm at the rear, and a trellis frame. 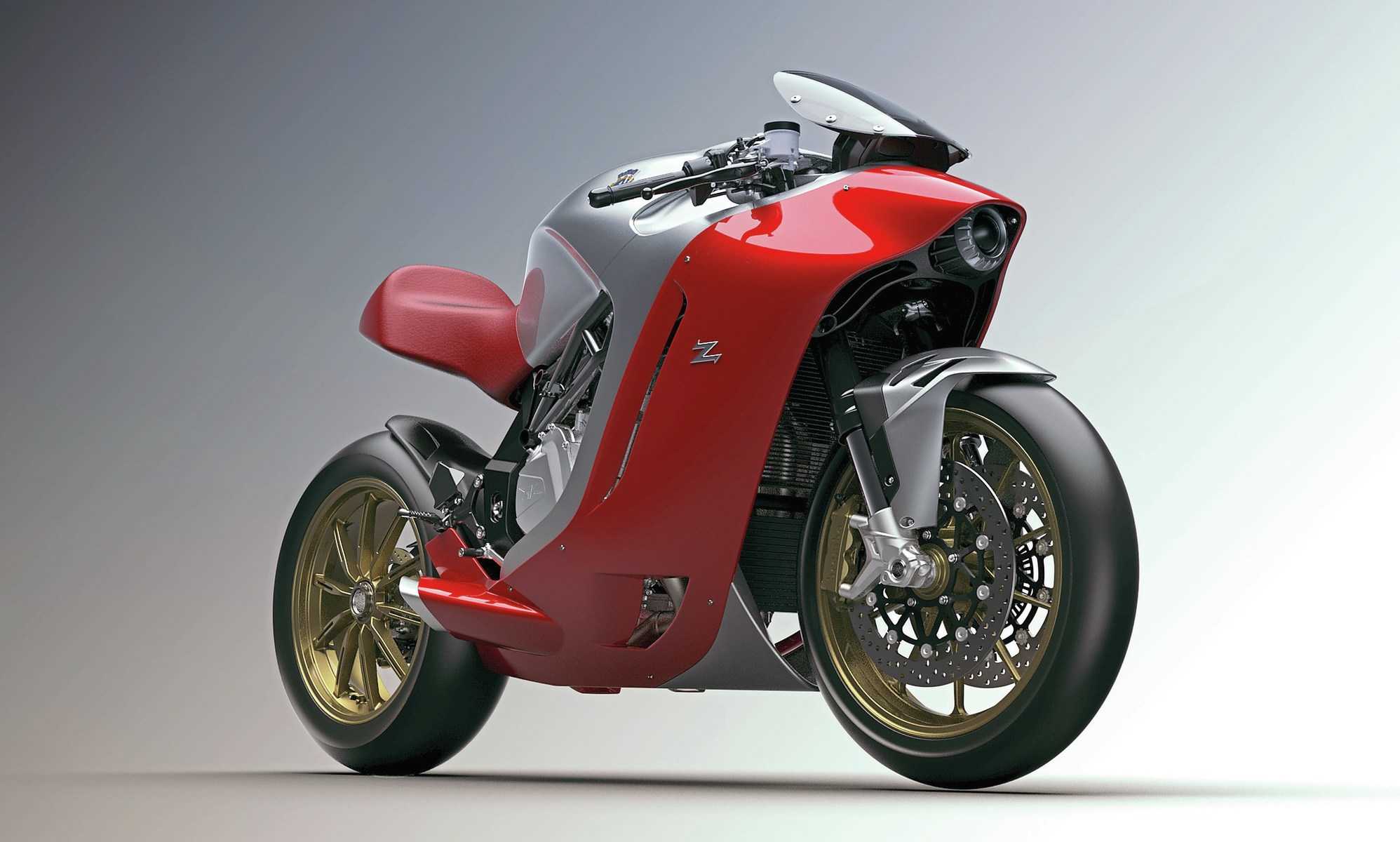 The incredibly cool red and silver bodywork is traditional for MV Agusta projects, but none can ignore the magical touch by Zagato. Known for their beautiful four-wheeled masterpieces, this is a completely new direction and approach for the iconic Italian design house.

The future MV Agusta superbike platform is closer than ever to become a reality, making us wonder if this is more than a one-off build; maybe we’re actually looking at a concept right now, meant to inspired the future factory-series bikes. Who knows what’s next from MV Agusta? In the meantime the F4Z is more than capable of exciting our imagination and keeping us on the edge of our seats. 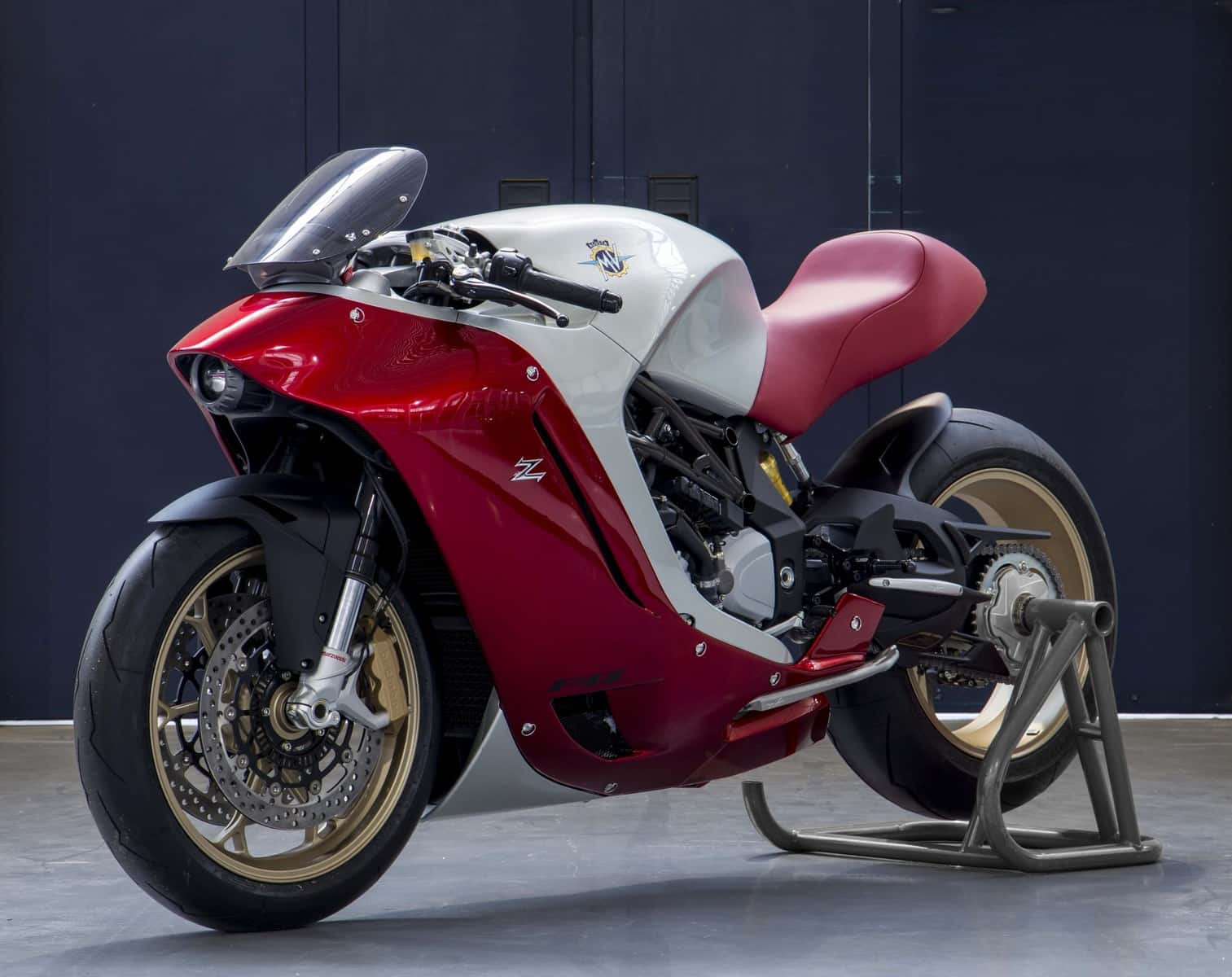 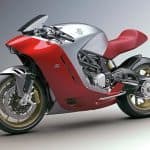 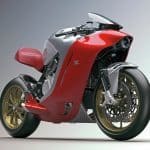 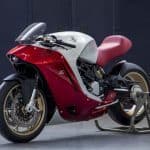 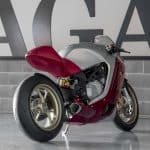 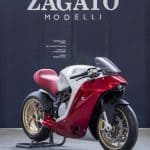 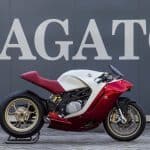 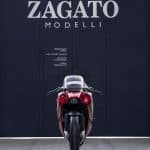 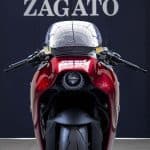 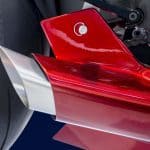 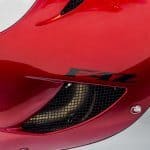 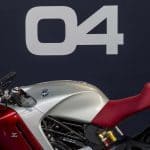 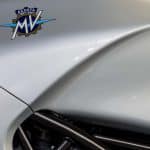 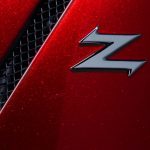