Check out The 10 Best Tequila Brands 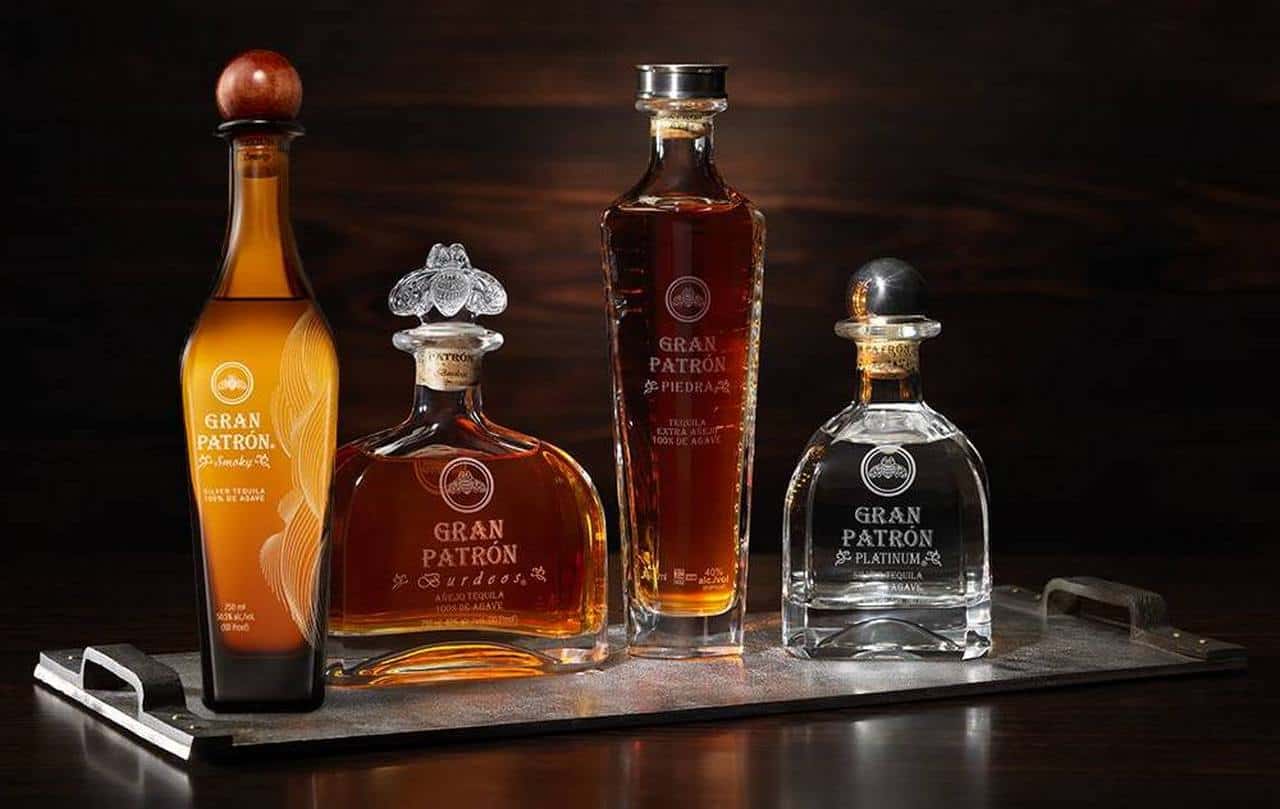 Although responsible for one of my worst hangovers in the history of hangovers, tequila is nevertheless America’s favorite spirit.

Tequila is a mexican distilled alcoholic drink made from the blue agave plant which originated in the region of Jalisco north of Guadalajara. It was first introduced in 16th century Mexico near the city of Tequila.

Tequila can be enjoyed straight or with some lime and salt, or it can be used as a base for a margarita.

Considered as one of the best alcoholic drinks on the market due to its natural sugar which is found in the agave plant, it can be enjoyed in moderation even by people who are concerned about their levels of sugar or are conscious about their weight. 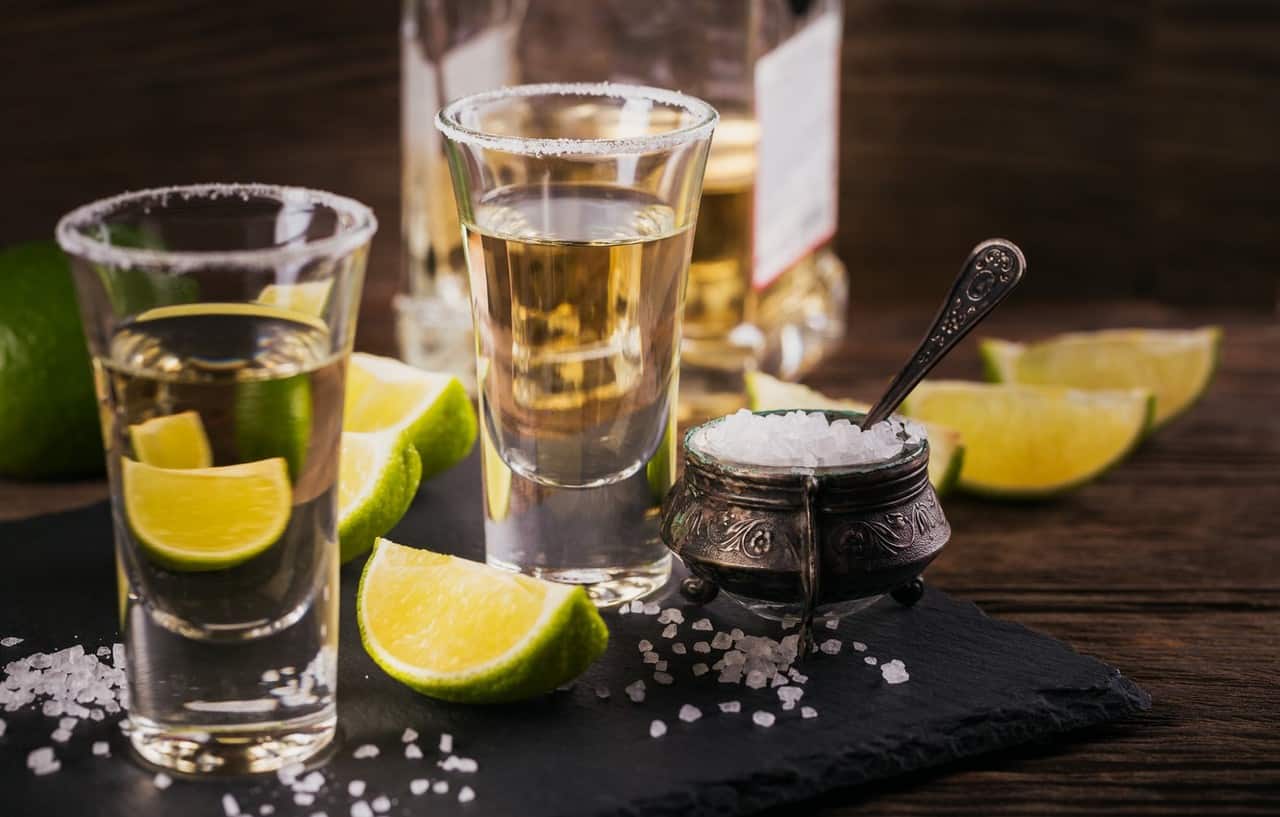 Tequila, like most spirits, is also distilled in wooden casks which give their unique taste depending on region. This drink is made from the blue agave plant which is considered a succulent, not a cactus.

Its massive heart, called pina is cut out and processed in order to make this spirit. The tequila producers then steam-cook the pinas and its starches are fermented and then distilled at least twice. 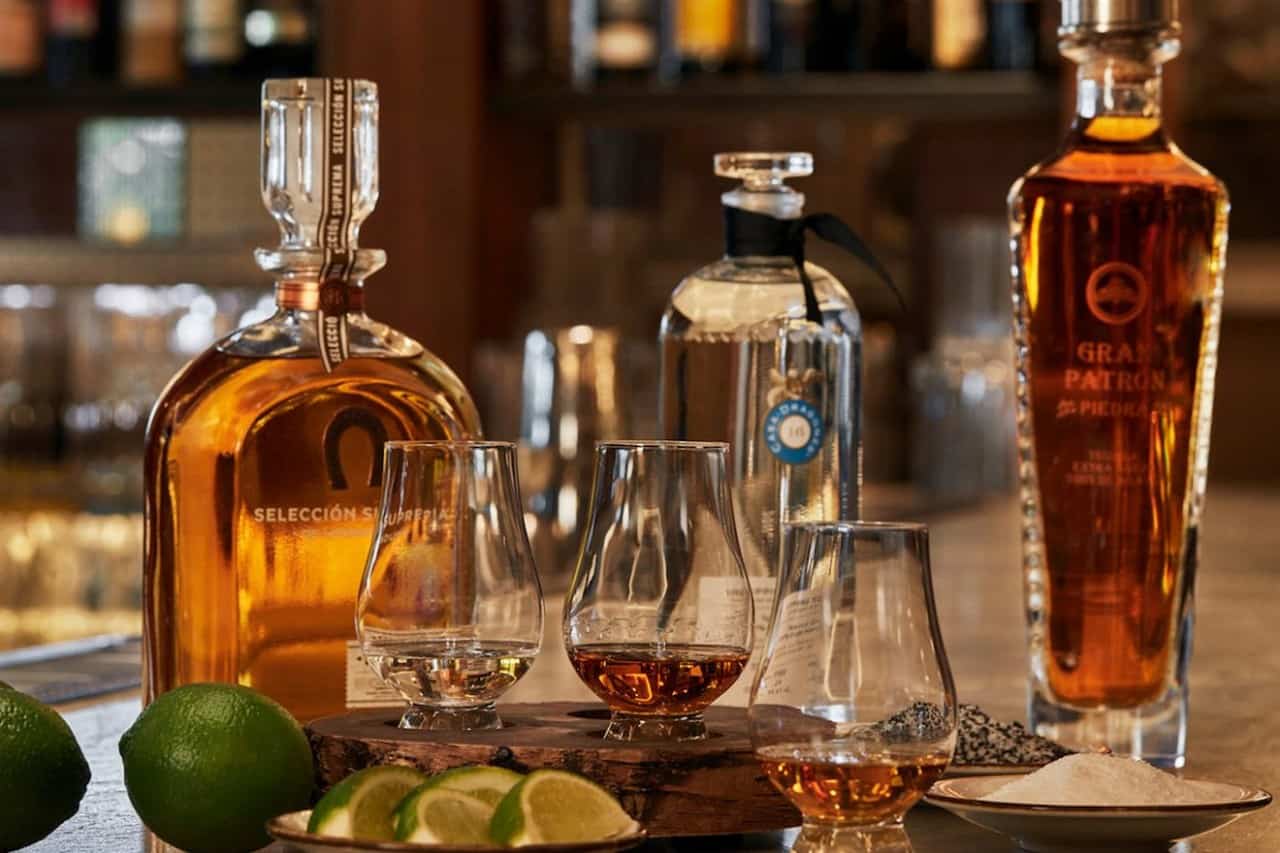 There are five categories of tequila:

Depending on your preference you can decide for yourself which brands would make the cut, but we narrowed the list down to 10 of the most popular (in our opinion) brands. 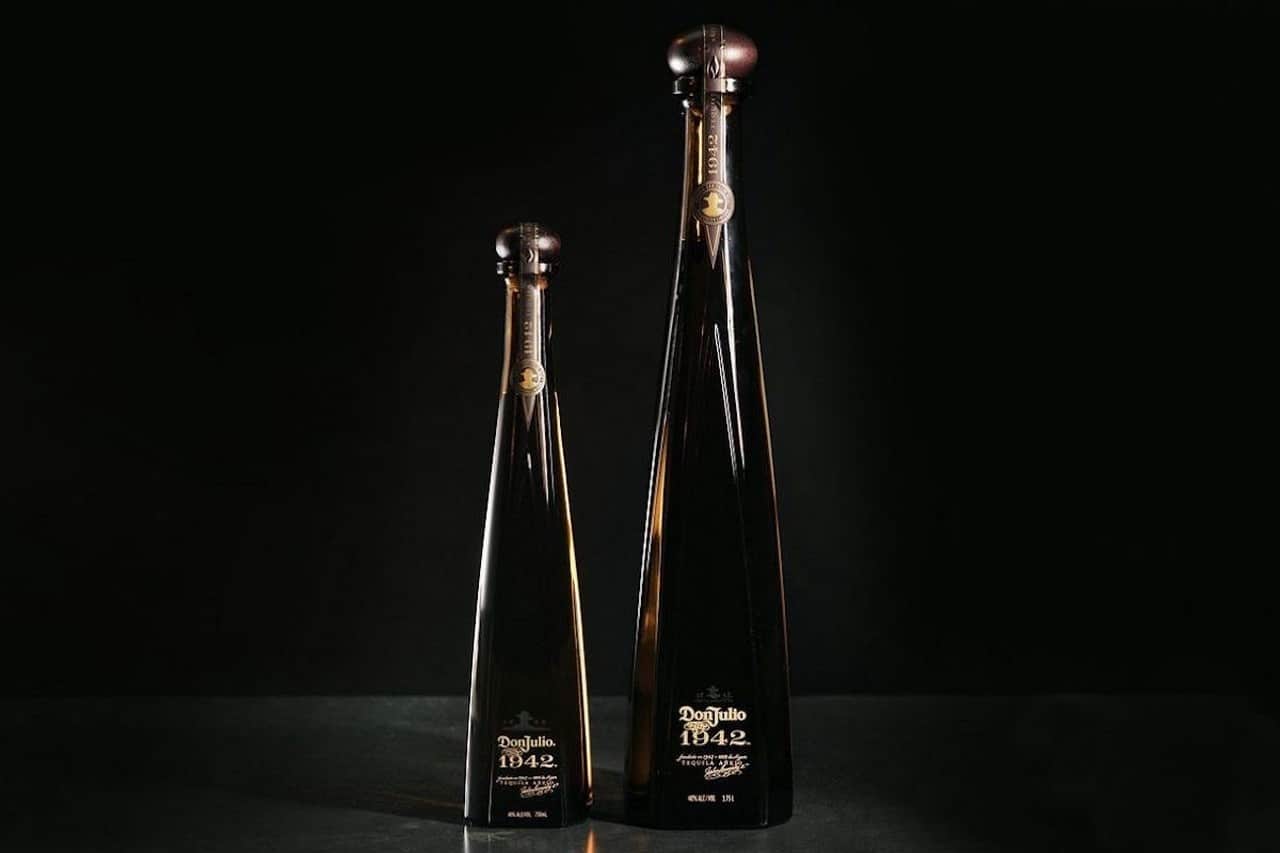 Owned by Diageo, this brand has been around for close to a century. Their famous 1942 expression is an anejo aged for at least two and a half years in oak barrels which give it a smooth taste.

Its beautiful golden brown color is from the caramelized baked agave and the vanilla flavor is slightly noticeable. 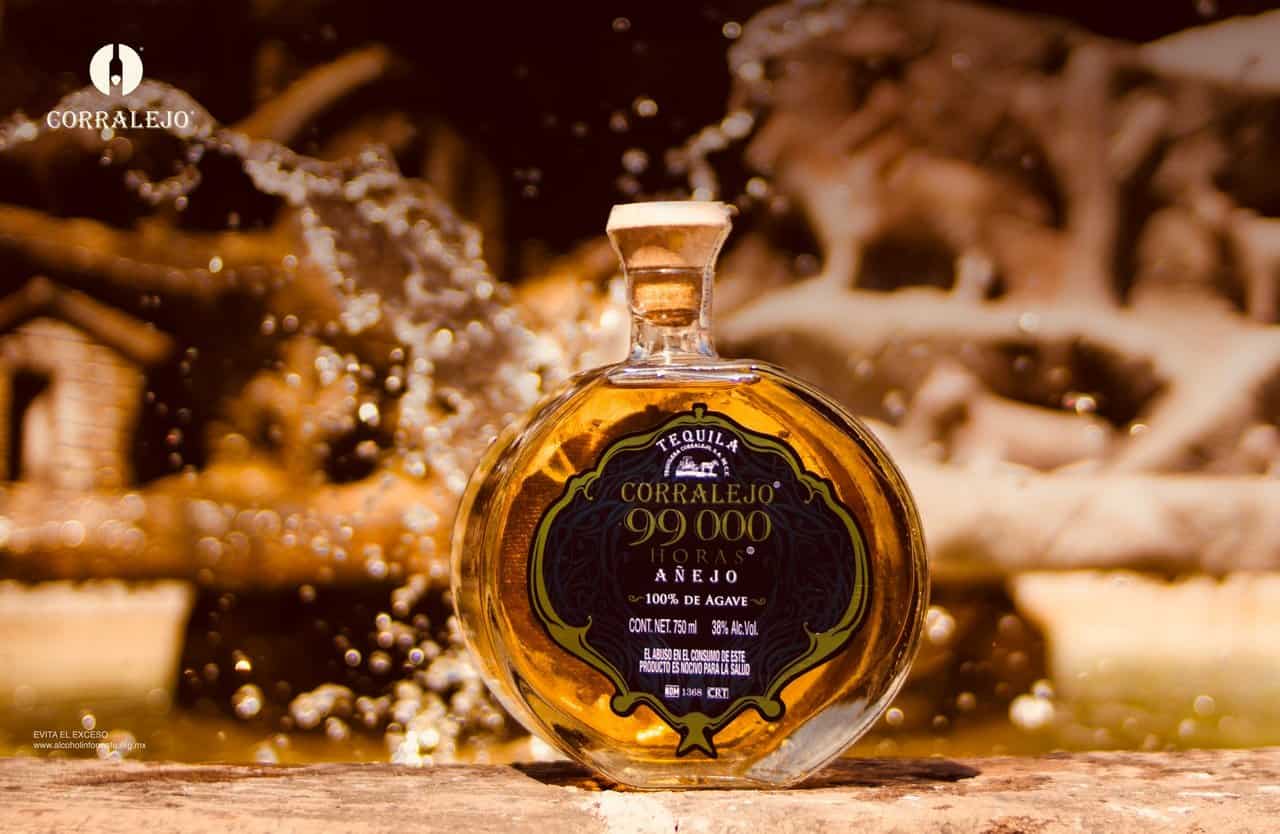 One of the oldest distilleries mentioned here, Corralejo’s innovative techniques date back to 1775.

Their reposado is aged for four months in three different types of casks (French, American and white oak), which give different characteristics to their spirit. 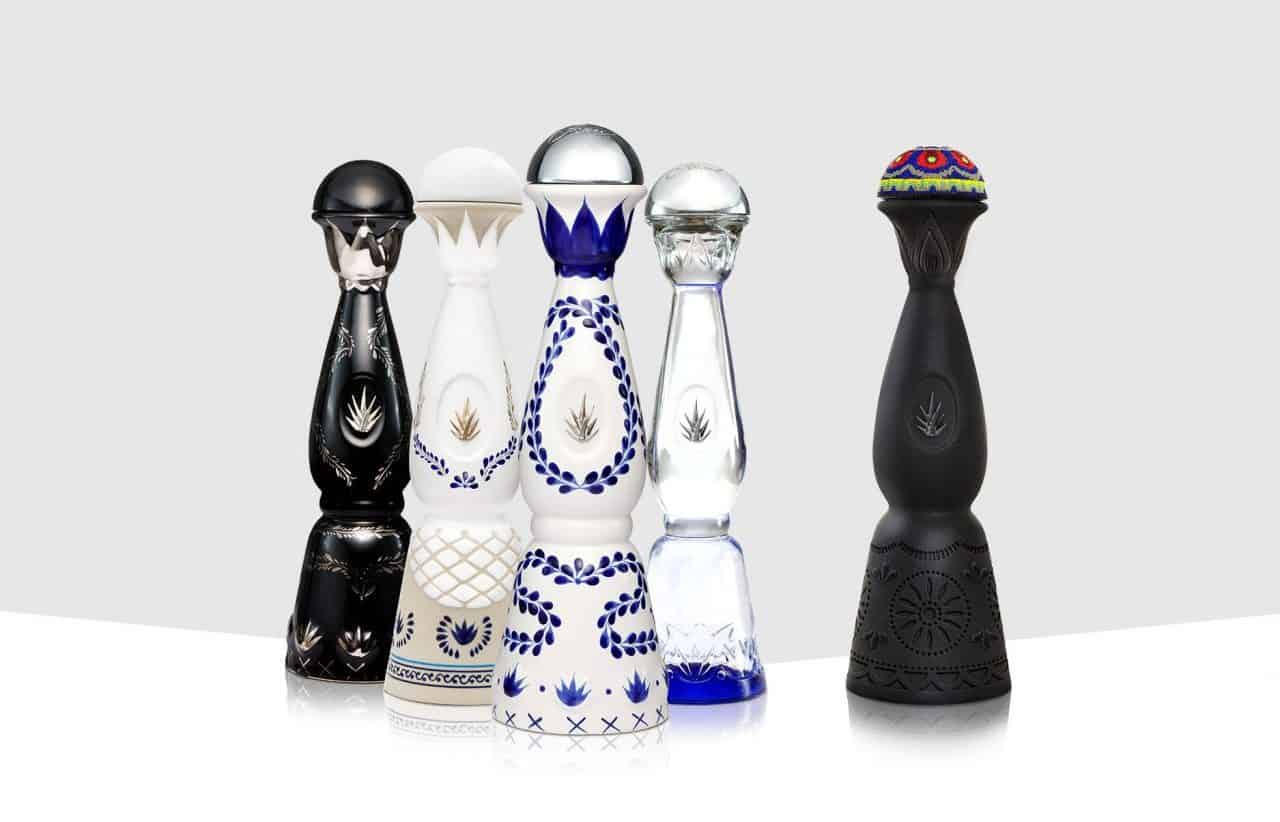 Not only beautifully presented in white and blue vintage bottles, this spirit is flavourful and smooth. The decanters are hand made out of ceramics from the town of Santa Maria Canchesda and are works of art in themselves.

The tequila is just a bonus, but definitely worth the price, even though it’s pretty expensive. You can notice hints of pineapple, caramel, hot peppers and a salty note to top it off. 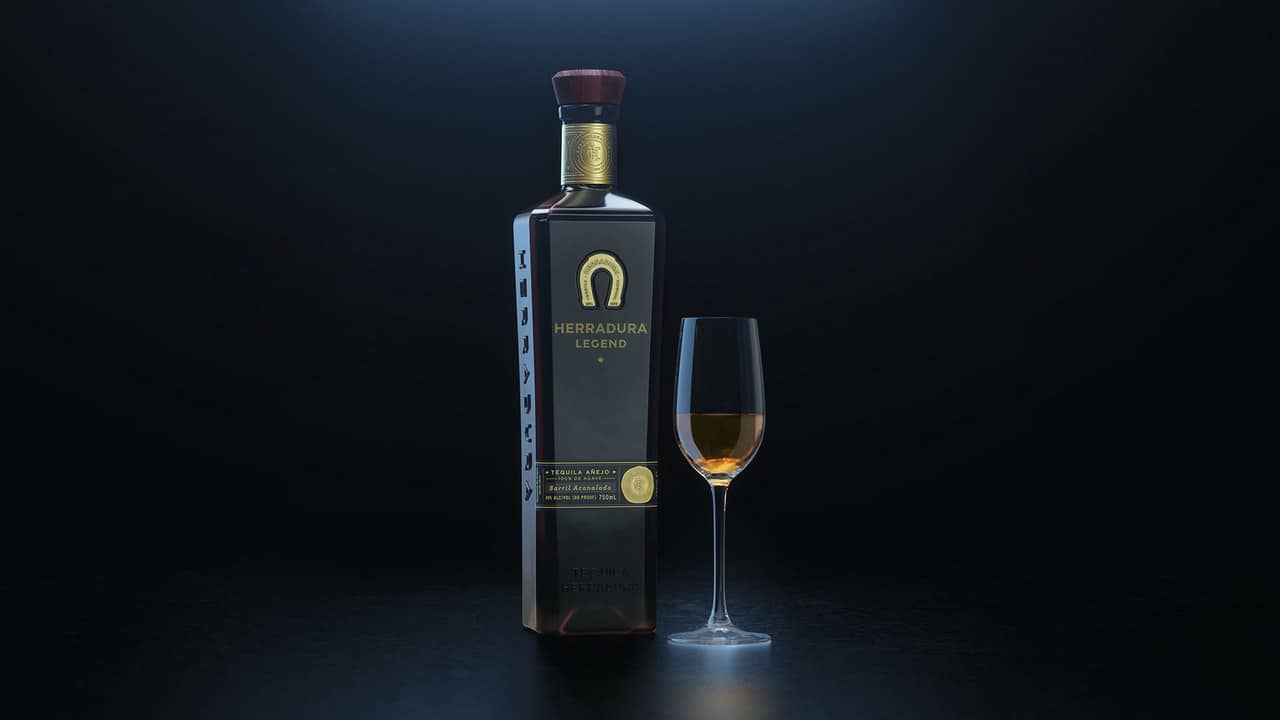 Handcrafted and created for sipping, this expression is aged for 11 months in wooden barrels which give it a gorgeous copper colour. You can notice a hint of the caramelized agave, vanilla and cinnamon on your palate.

Spices and toasty oak tickle your tastebuds in a beautiful finish. 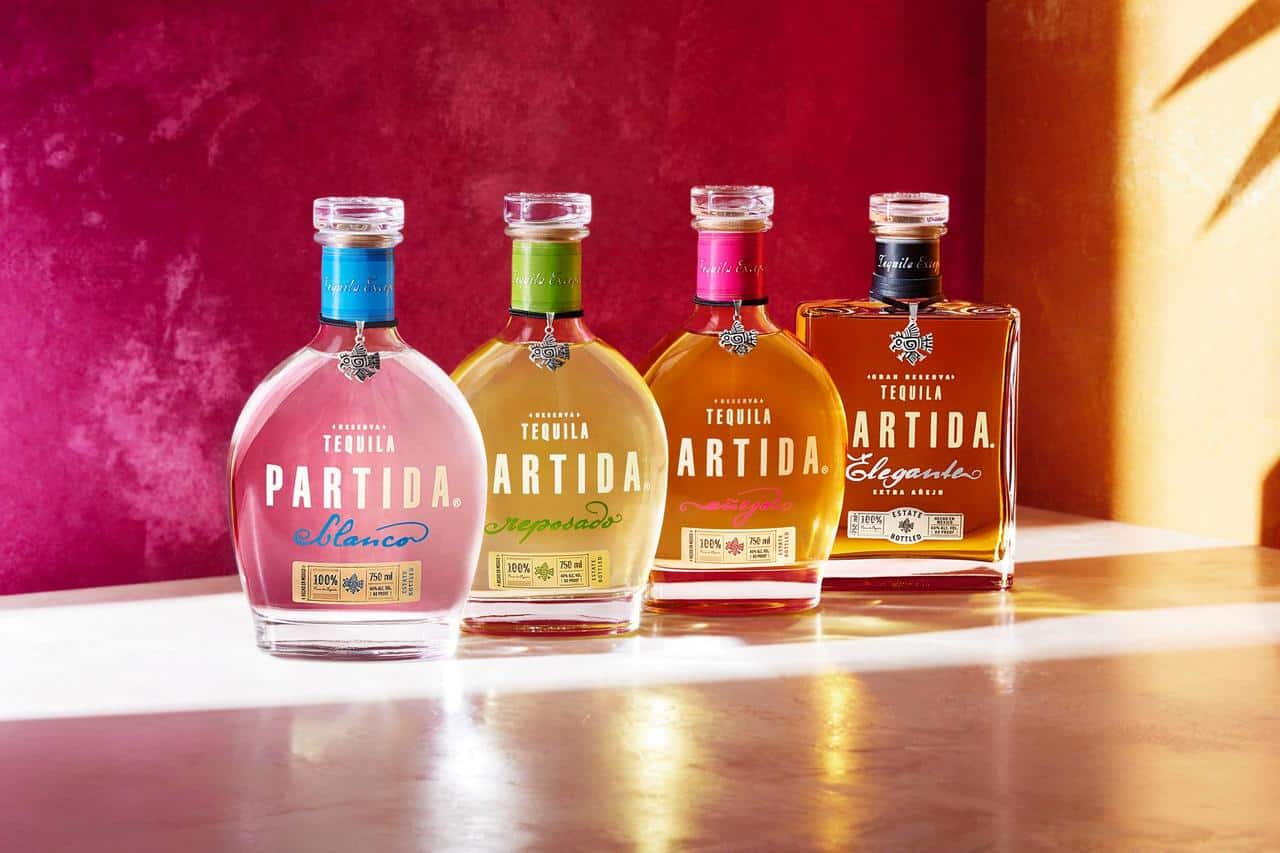 This newcomer made its appearance on the scene in the early 2000s. They established themselves with their blanco, which is a remarkably vibrant spirit.

Mellow on your palate, you can taste a hint of dried fruit, cloves and cinnamon as well as a touch of citrus. 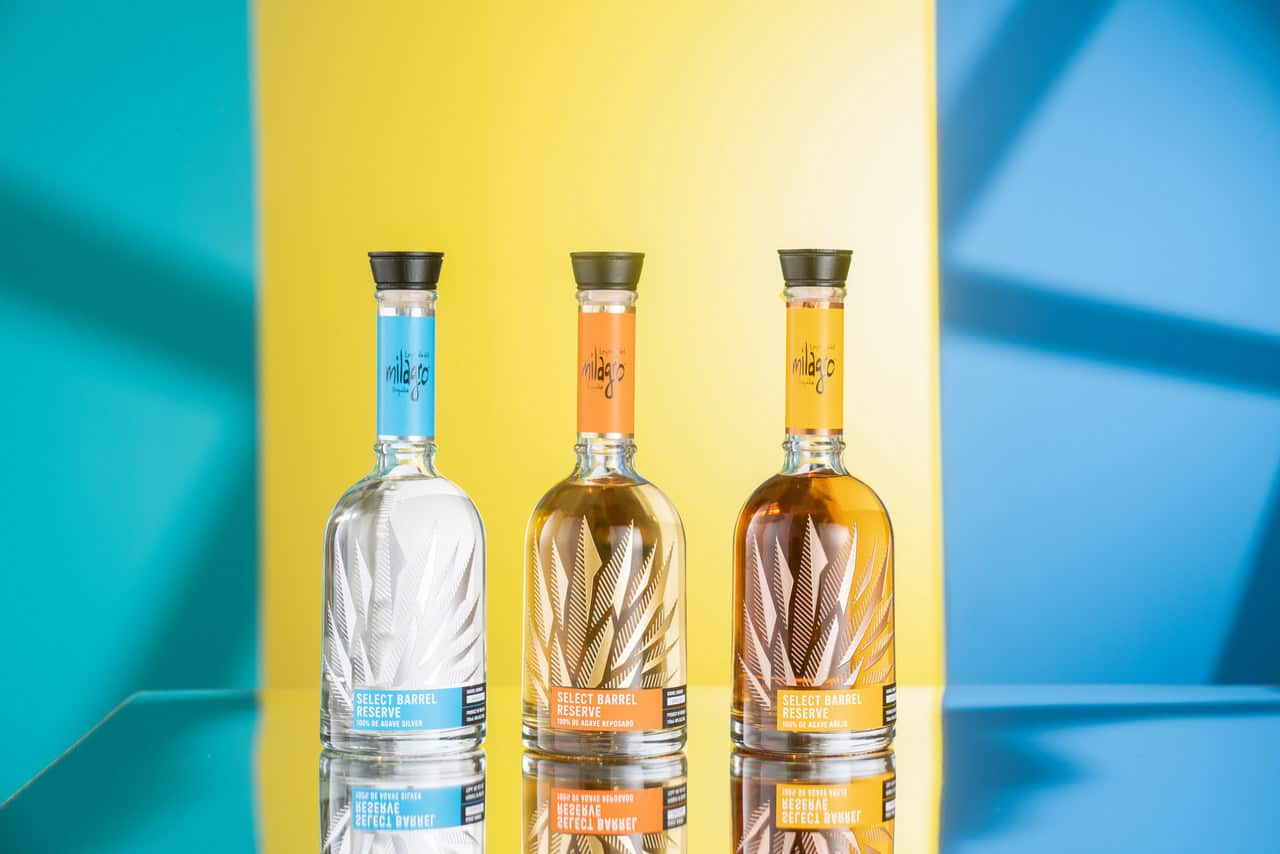 Another newer distillery, Milagro was created by two friends in 1997. They had a vision which worked for them and the brand quickly gained in popularity due to its mellow floral taste with notes of spices.

Their bottles also differentiate themselves from the others and are easily recognizable. 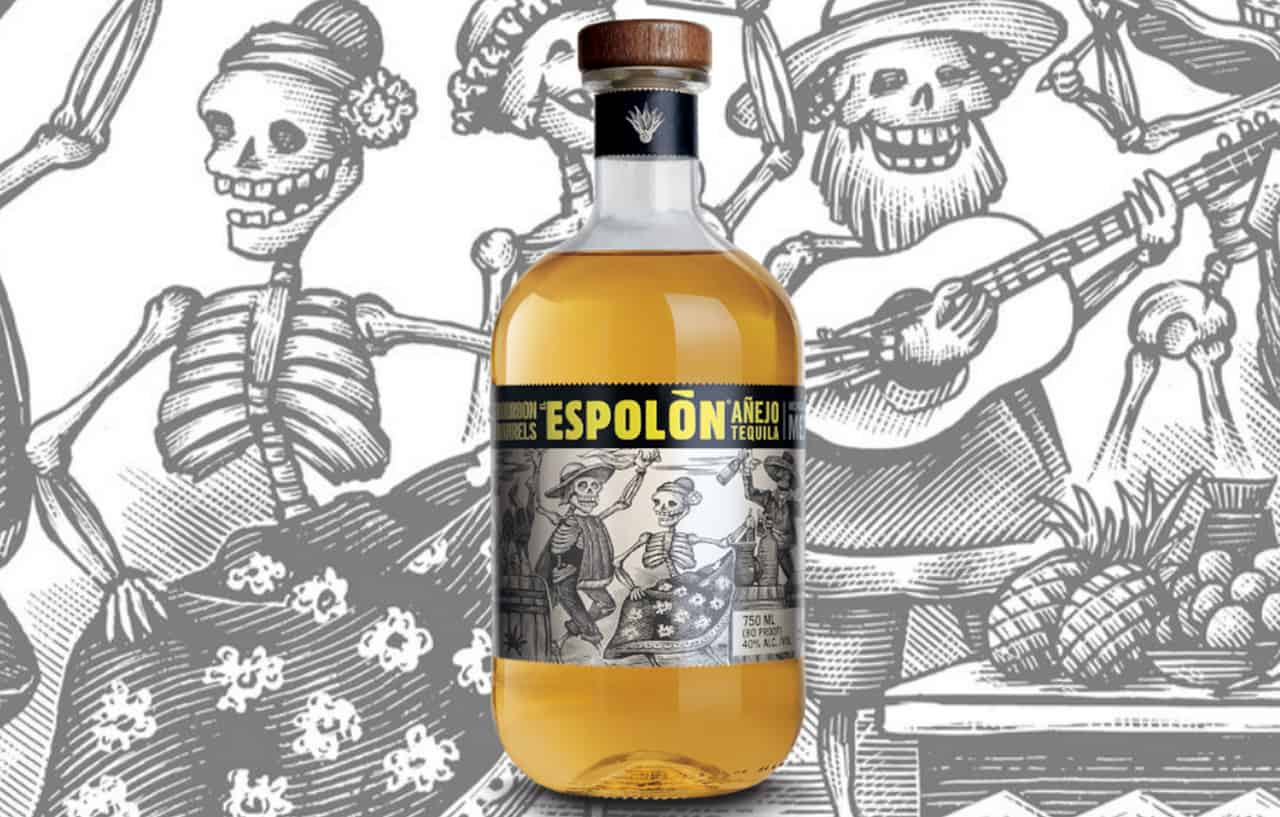 One of the most affordable tequilas on our list, Espolon is part of the Campari America family. Perfect for mixing cocktails, it can also be enjoyed on its own.

The distillery is located in the Jalisco Highlands and currently produces four expressions: Blanco- aged up to four months, Reposado- aged up to six months, Anejo-aged up to 12 months as well as Anejo X. 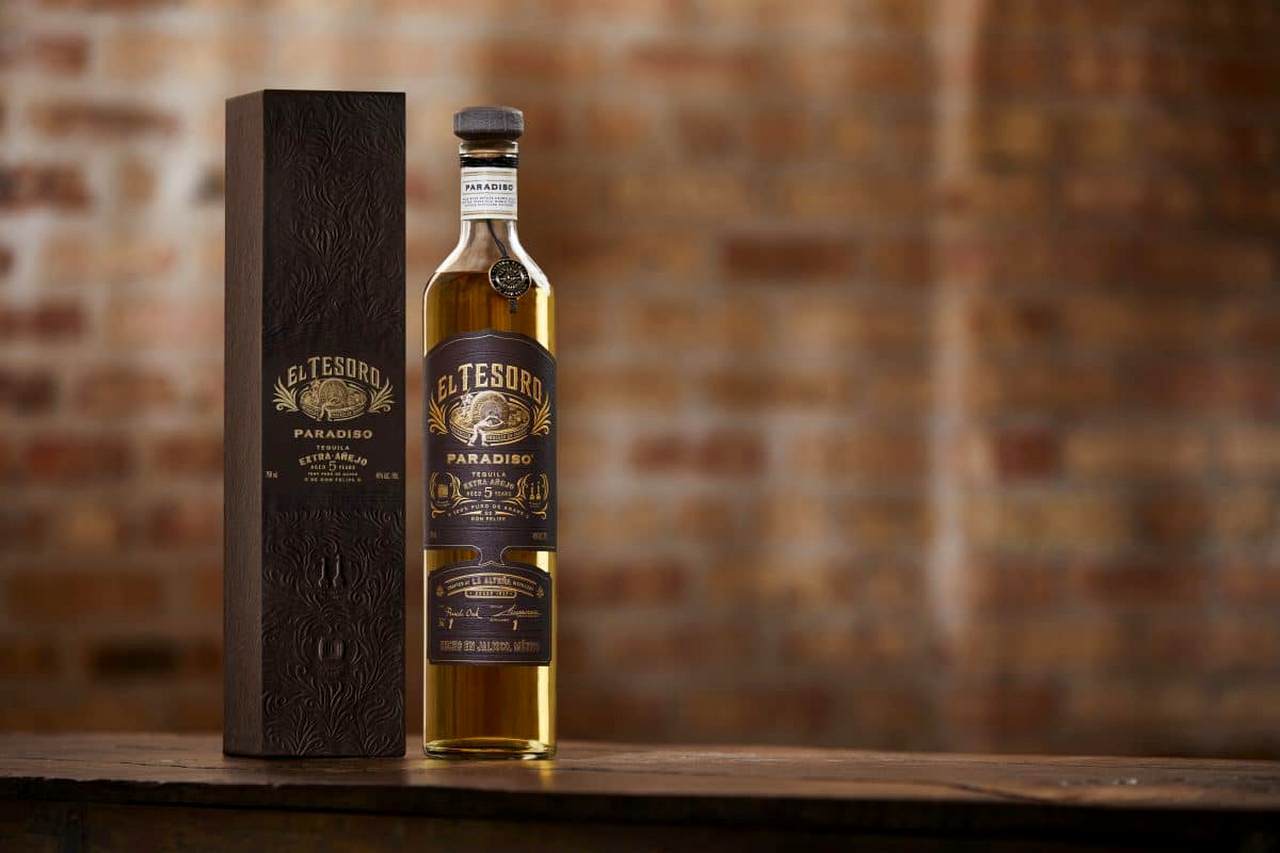 The first tequila brand to use cognac casks for the maturation process, El Tesoro distinguishes itself by their distinct taste. Vegetal notes mixed with the sweet agave flavour are brought in evidence by bursts of vanilla and fruit undercurrents.

The blanco is a good margarita base , the reposado great for cocktails as well, but if you enjoy sipping on a more aged tequila give the anejos a try. 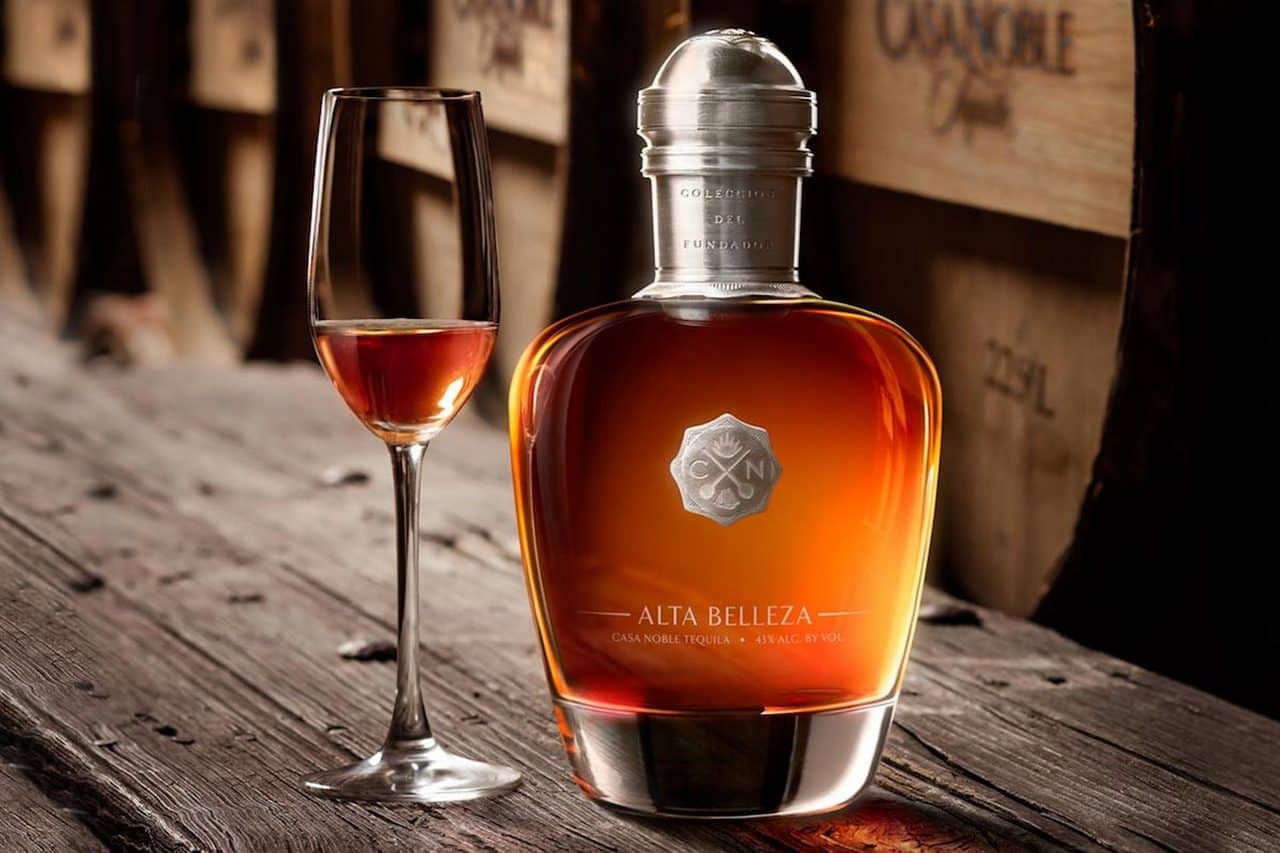 Certified organic, Casa Noble has a crisp yet spicy flavour which is versatile and pleasant on the palate. The company’s unique single barrel offerings is what sets them apart from other distilleries. 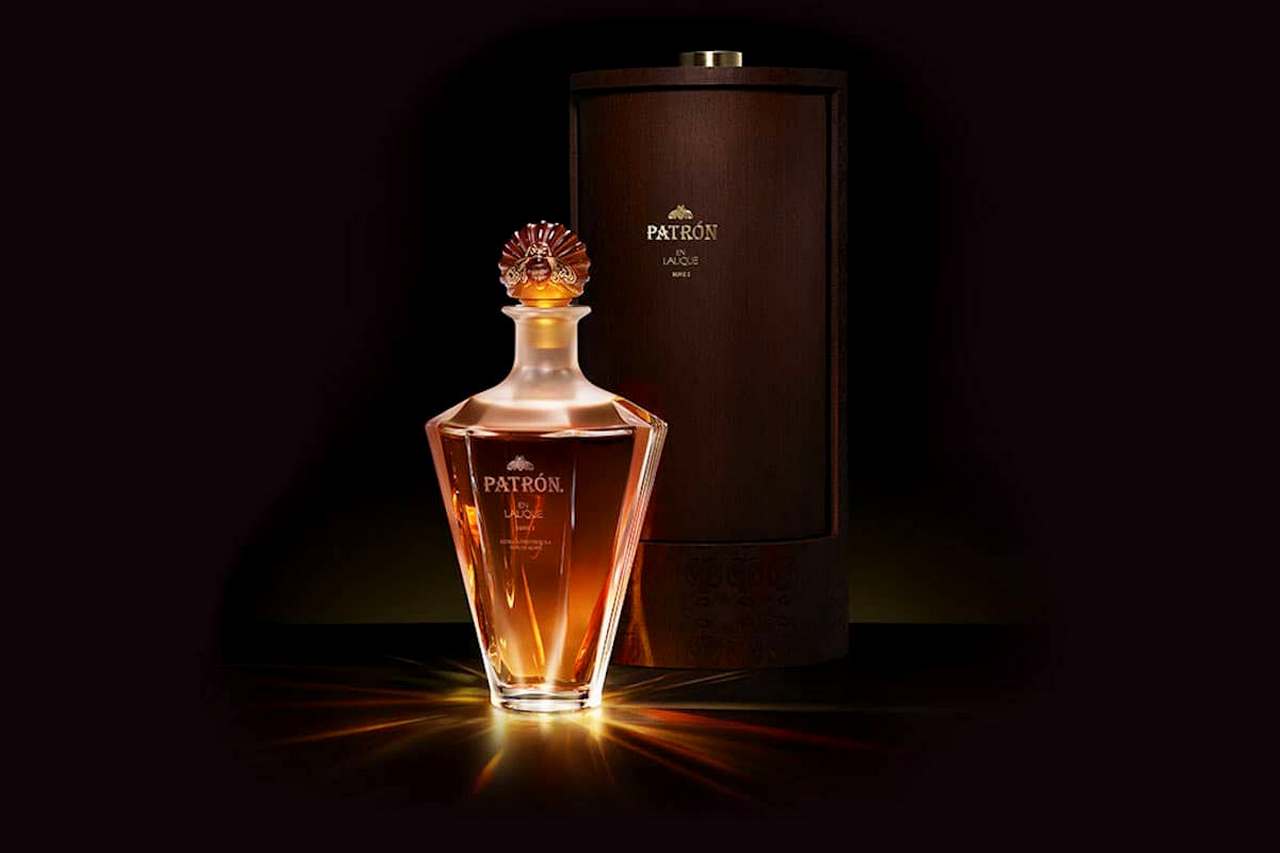 Not that long on the tequila scene, with only over a quarter century under its belt, Patron set itself apart with their brilliant marketing and bottle designs.

Their Roca range leads the market due to a more pronounced agave flavour which is achieved by keeping the traditional method of crushing the pinas. For their other expressions they do use a combination of the tahona and the mill .

Try out some of these and decide for yourself which are the best tequila brands out there. But remember, this spirit is best enjoyed in moderation!

These are the 10 Best Tequila Brands 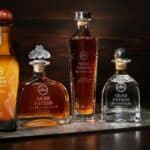 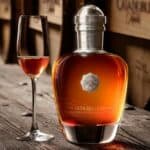 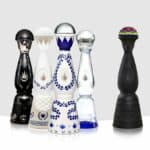 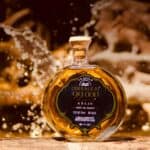 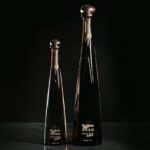 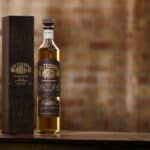 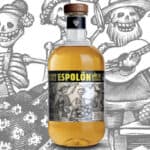 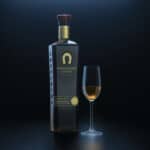 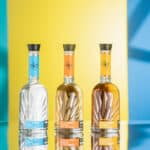 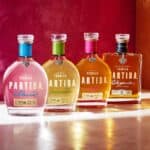 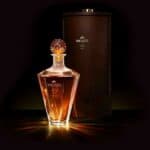 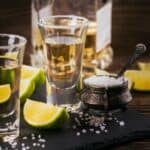 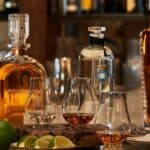