The 10 Best Cognac Brands You Should Enjoy Right Now 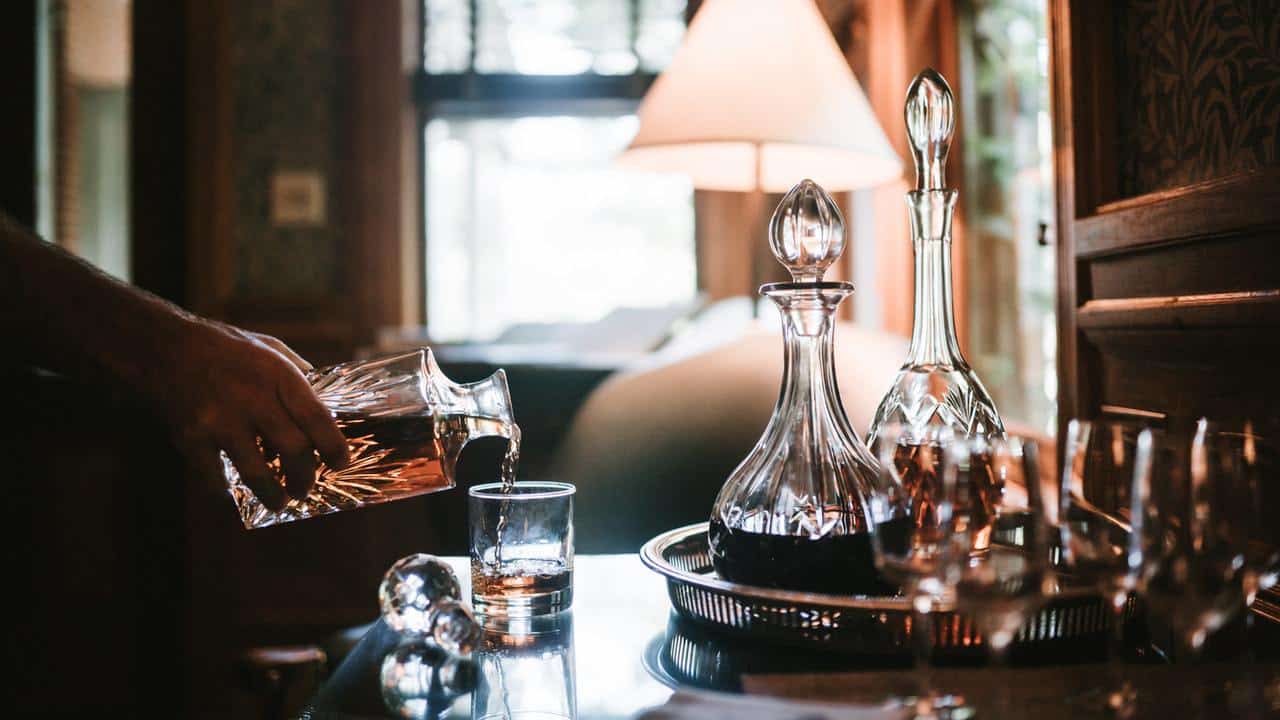 Cognac, a brandy produced using white grapes from one of the six terroirs in the Cognac region of Southwest France has been around for centuries.

Its distinctive taste which many have grown to love over the years is acquired through a special technique, with grape juice double-distilled in a copper pot and aged in oak barrels for a minimum of two years.

The best cognacs in the world are known for their quality and smooth character, as the best cognac houses have perfected their distilling techniques as the years went by.

Their craftsmanship has been rewarded with numerous awards and their reputation follows them everywhere around the world. 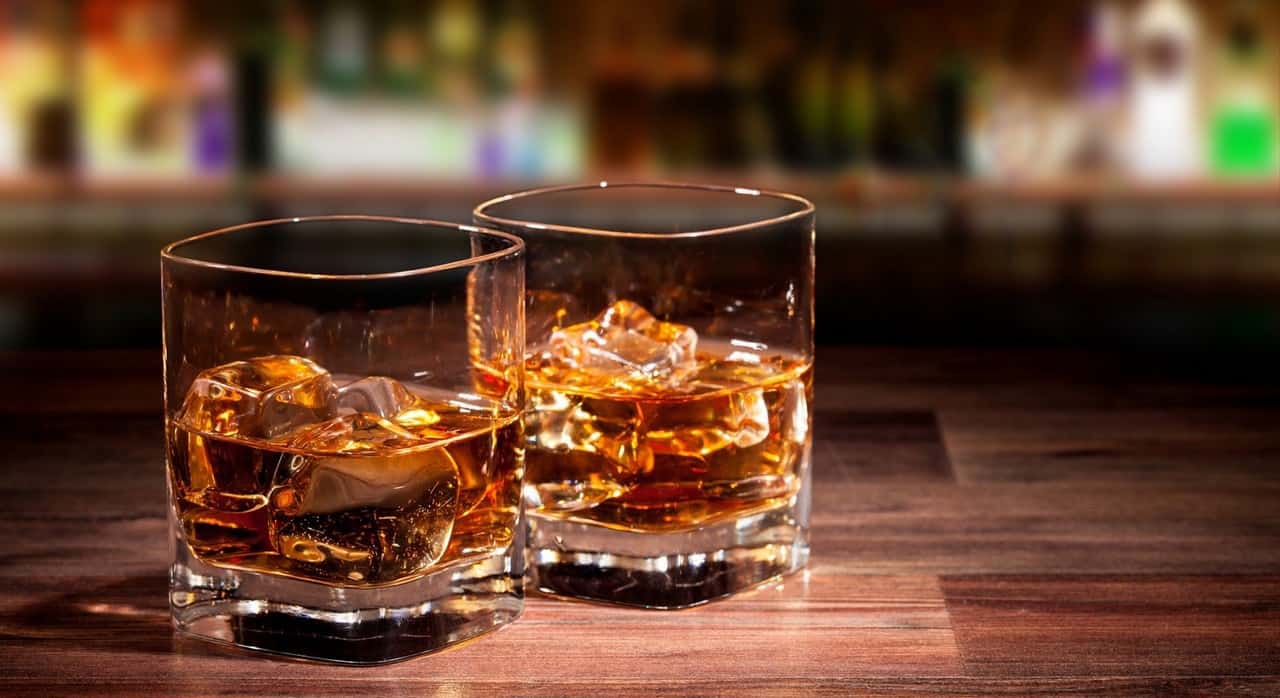 Technically speaking, cognac is a type of brandy. What does that mean exactly, you might ask? It means that it’s made by distilling wine, with the resulting spirit aged in wood barrels for at least two years.

The French call it “eau de vie” which literally translates to “water of life”. It is a colorless fruit brandy produced by fermentation and double distillation of white grapes.

The reason cognac cannot be produced anywhere but in the Nouvelle-Aquitaine region of France is because of the specific grapes that grow in the region of Cognac on their special soil.

Brandy can be produced anywhere in the world but not cognac, therefore the price of this spirit is significantly higher than that of brandy. The cognac connoisseur can definitely taste the difference and doesn’t mind spending more for better quality. 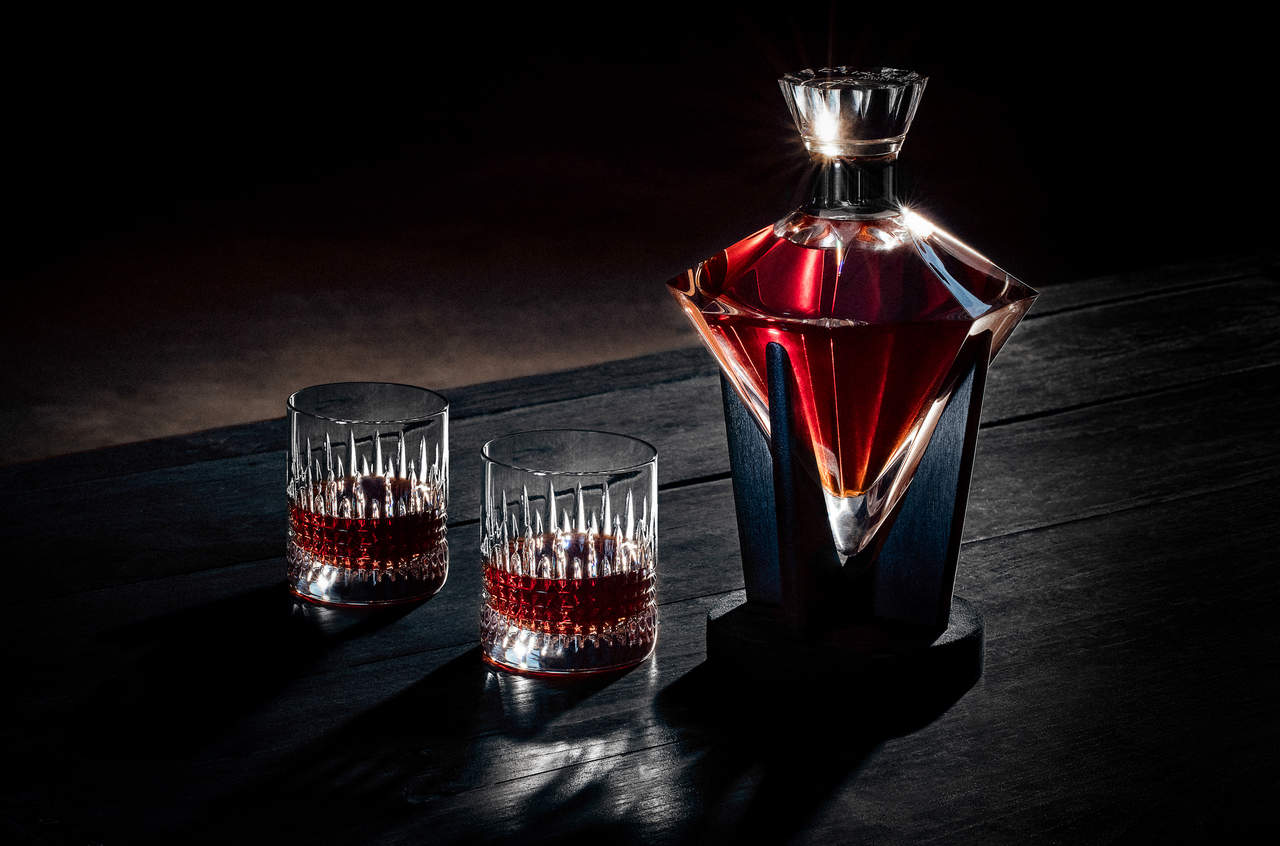 We have broken down the three categories of cognac defined by age:

And now, here are the best cognac houses in the world: 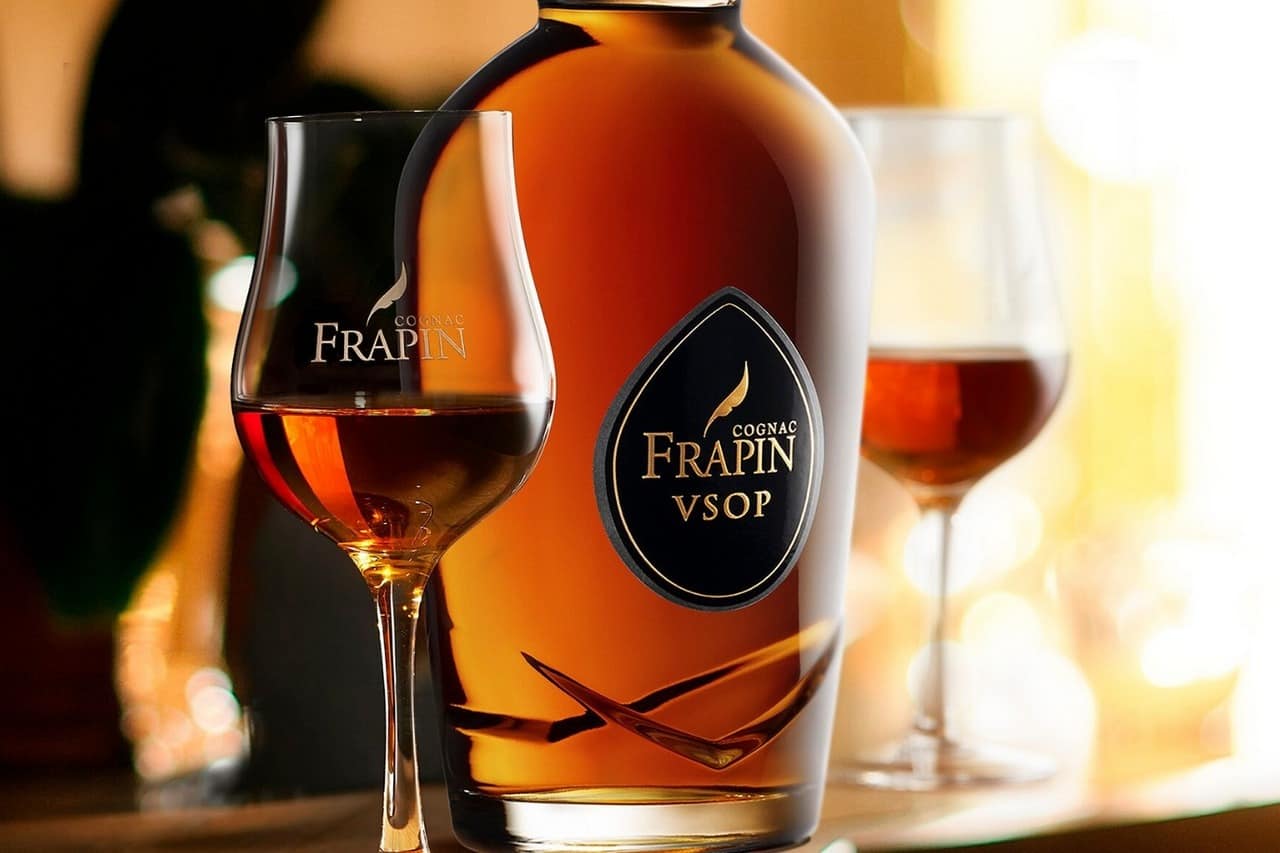 Frapin is an independent producer which owns a single estate in the heart of the Grande Champagne region of France. Their growing and production methods date back to 1270.

Their secret craftsmanship has stayed in their family for 21 generations, perfecting their technique. Frapin 1270 can be used as an after dinner liquor or as an aperitif for mixed drinks. 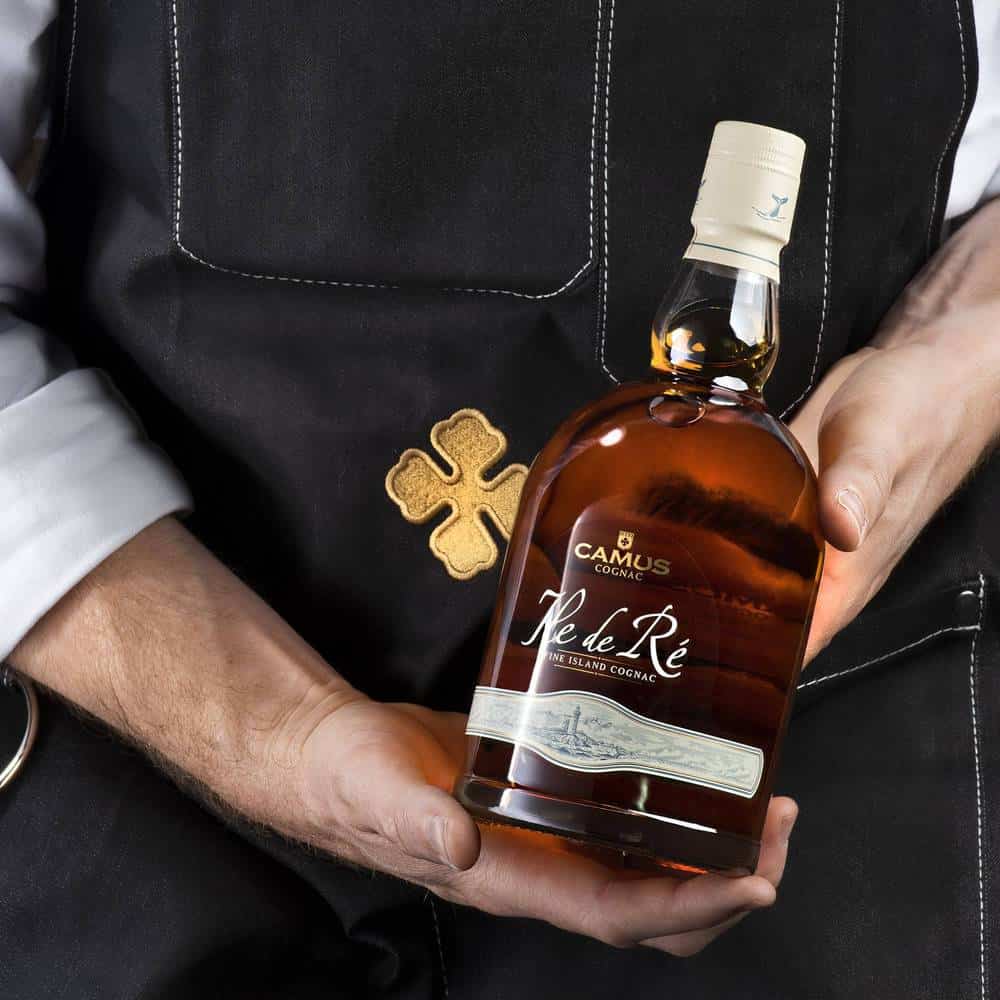 Camus is another independent distillery kept within their family since 1863. Their blends are produced in-house from the Broderies Range and are known for their fruity aromatic flavours.

Over the years they have expanded from their acclaimed Elegance Range to recent statements of VS, VSOP and XO. Each one is exceptional in its own right and distinguishes itself by their own colour, aroma and taste. 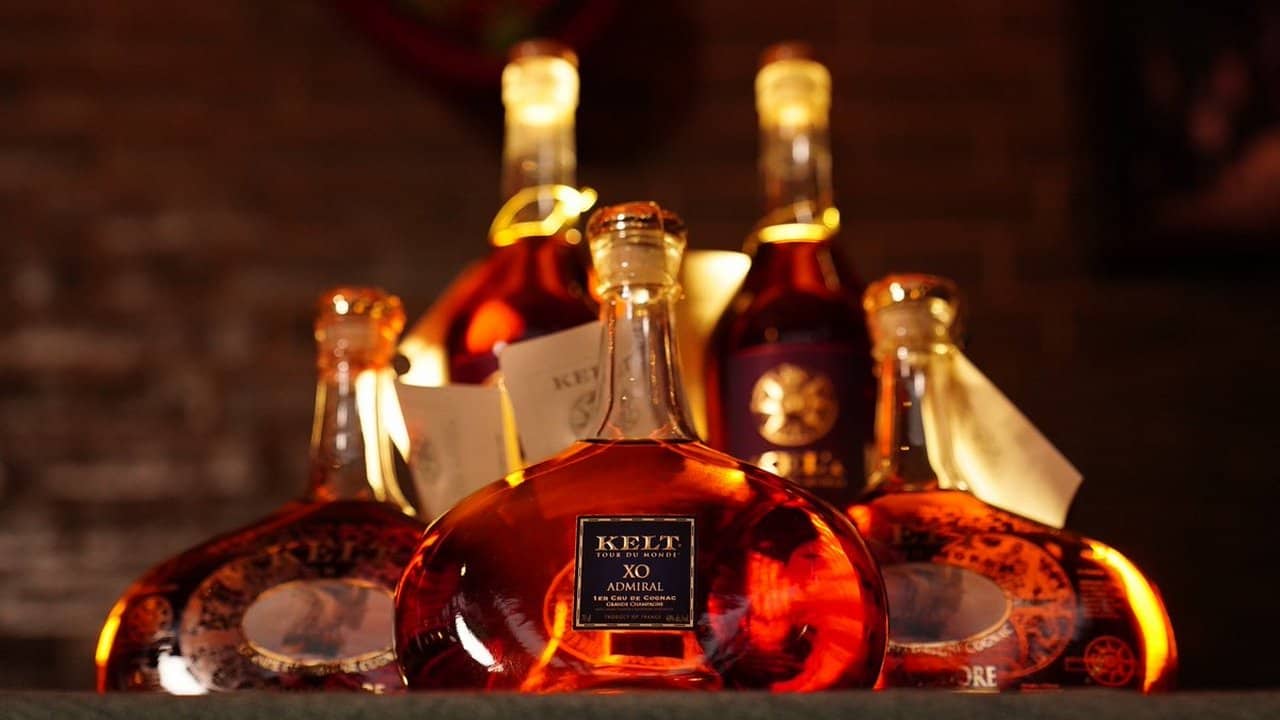 Kelt is a brand which is very limited on the market today, because its production distinguishes itself in the final stages of processing. During the fifth and final steps, this cognac house sends its barrels out to sea like in the old days for an additional three months for extra maturation. Temperature fluctuations, changes in air pressure and movement of the water improve the quality of the spirit.

Founded by Olev Kelt, an Estonian-born Swede who lives in the Gers district of southwest France, Kelt Family cognac is a great choice for family occasions and celebrations. Give Petra or the Tour du Monde a try and your palate will thank you. 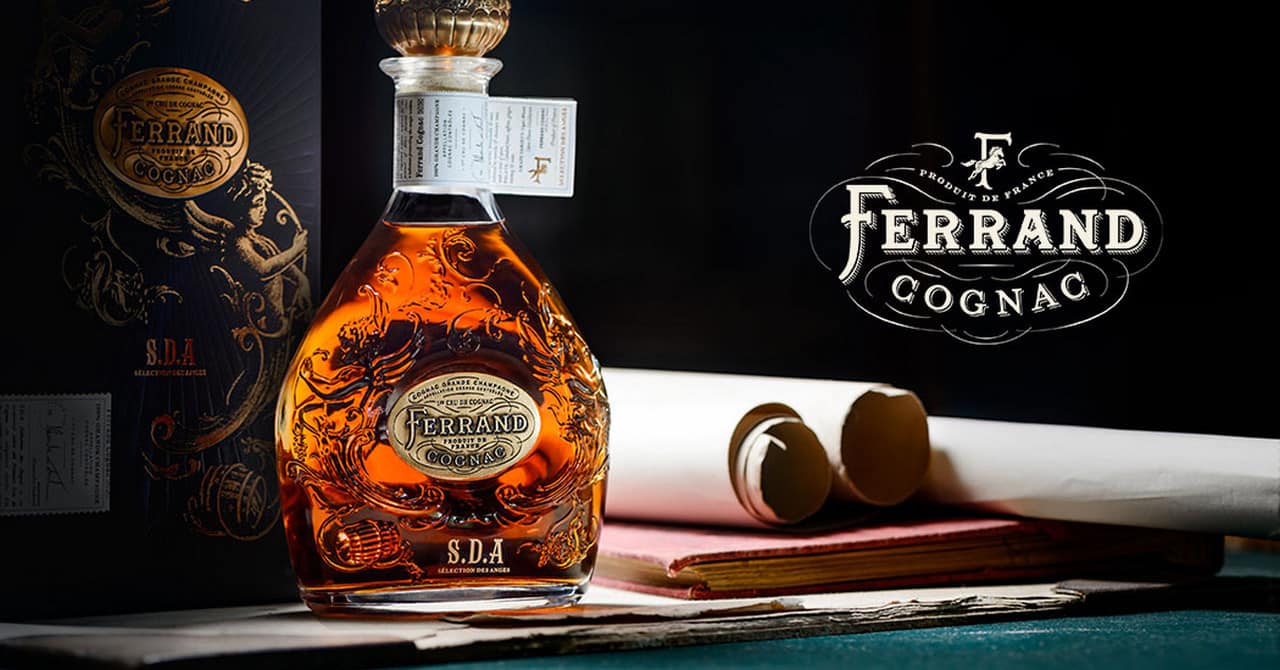 This premium blend employs unique designations and is considered a more artisanal spirit rather than the traditional cognac. For the past ten generations the Ferrand house has added its own unique twist to the distilling technique, setting their precious blend apart.

It contains hints of floral and intense fruity flavours which marry well together and makes this brand very desirable indeed. 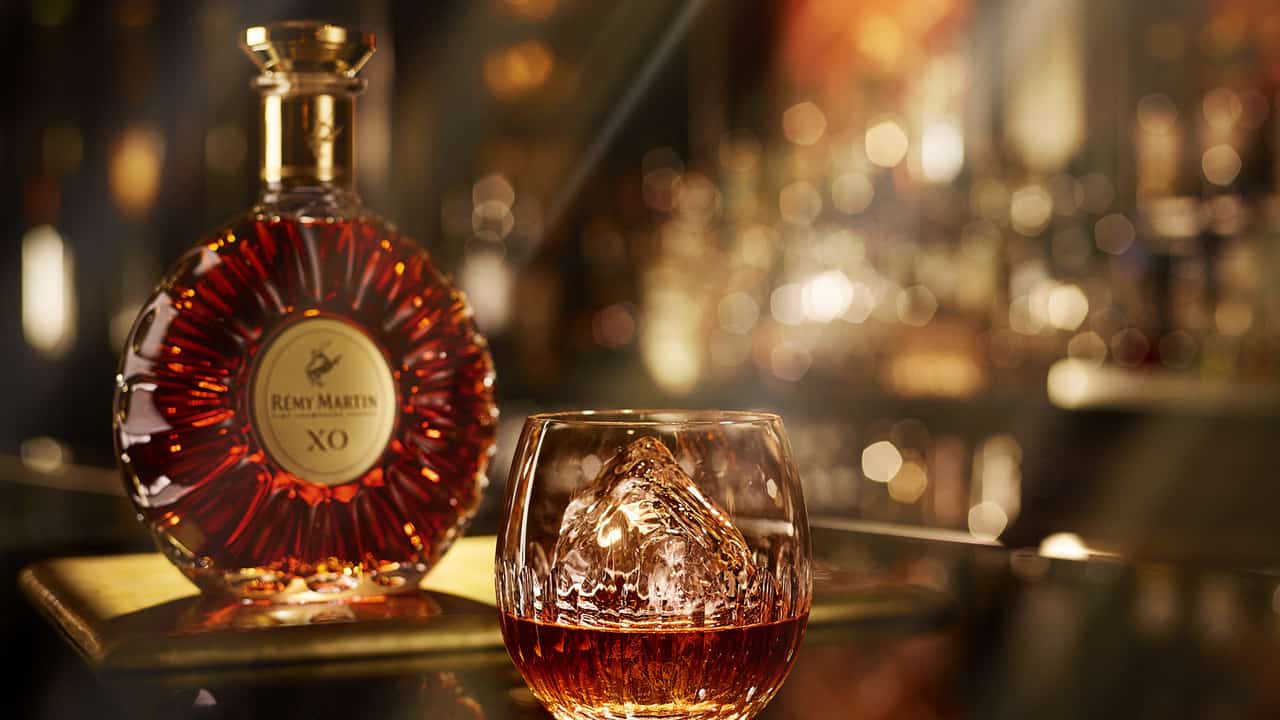 This is one of the top three names that comes to mind when you think of cognac. Founded in 1724, it has established itself by its full spectrum of ages and prices. It is better known for its best selling VSOP around the world, and makes a perfect base for a delicious sidecar.

This brand’s unique history is marked by King Louis XV of France, who granted Rémy Martin the right to plant new vines due to its excellent cognacs. From the middle of the 19th century Paul-Emile Rémy Martin started to export its cognacs into the USA, Asia and the Pacific.

Throughout the decades there have been many cellar masters, and Rémy Martin distinguishes itself from other houses by appointing the first woman, Pierrette Trichet as cellar master from 2003-2014. The current cellar master ready to take this house to new levels of excellence is Baptiste Loiseau. 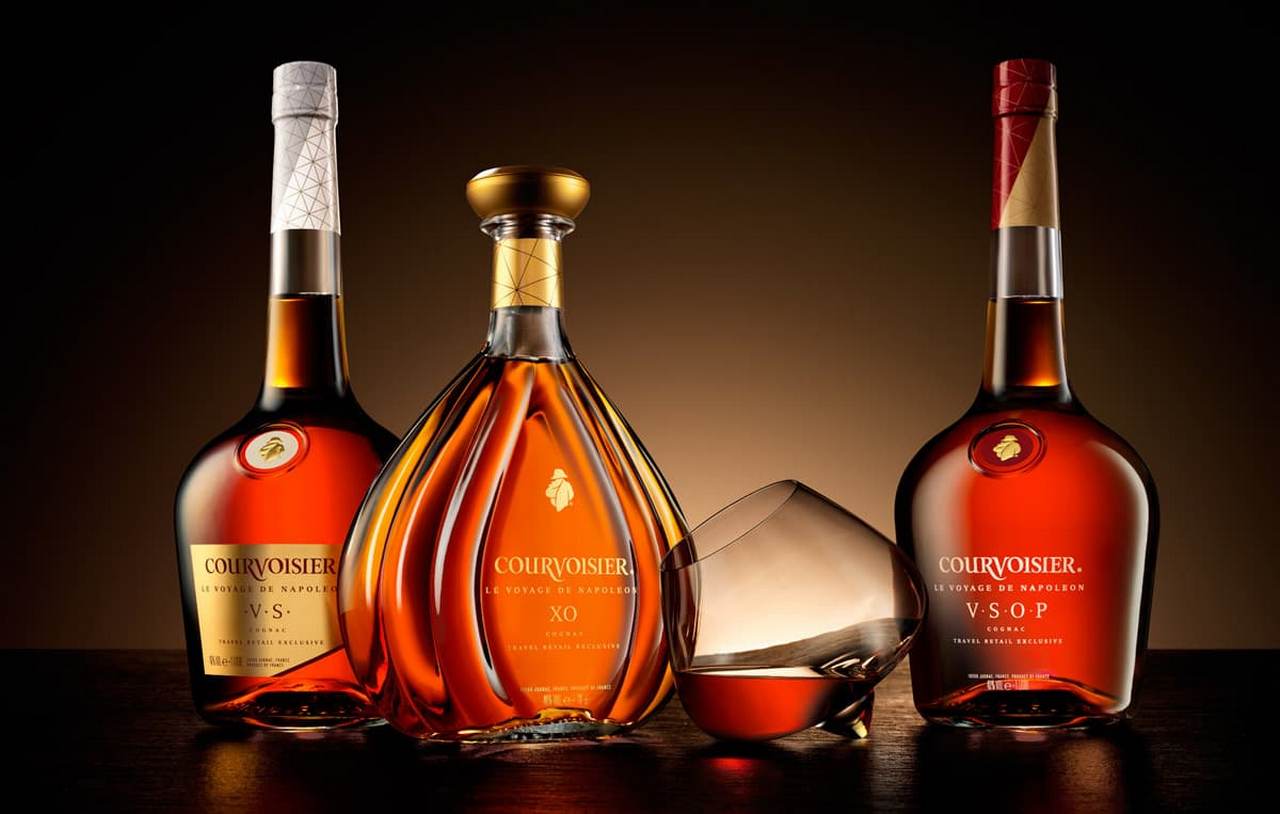 This top cognac house needs no introduction. It is one of the most well known brands in the world. Famous people have associated themselves with this name for centuries, the most notorious throughout history being Napoleon Bonaparte.

In 1984, Courvoisier was the only cognac house in history that was granted the “Prestige de la France” for its quality products. They have been exceptional at producing cognac for close to 200 years, which secured their top four ranking in the world. 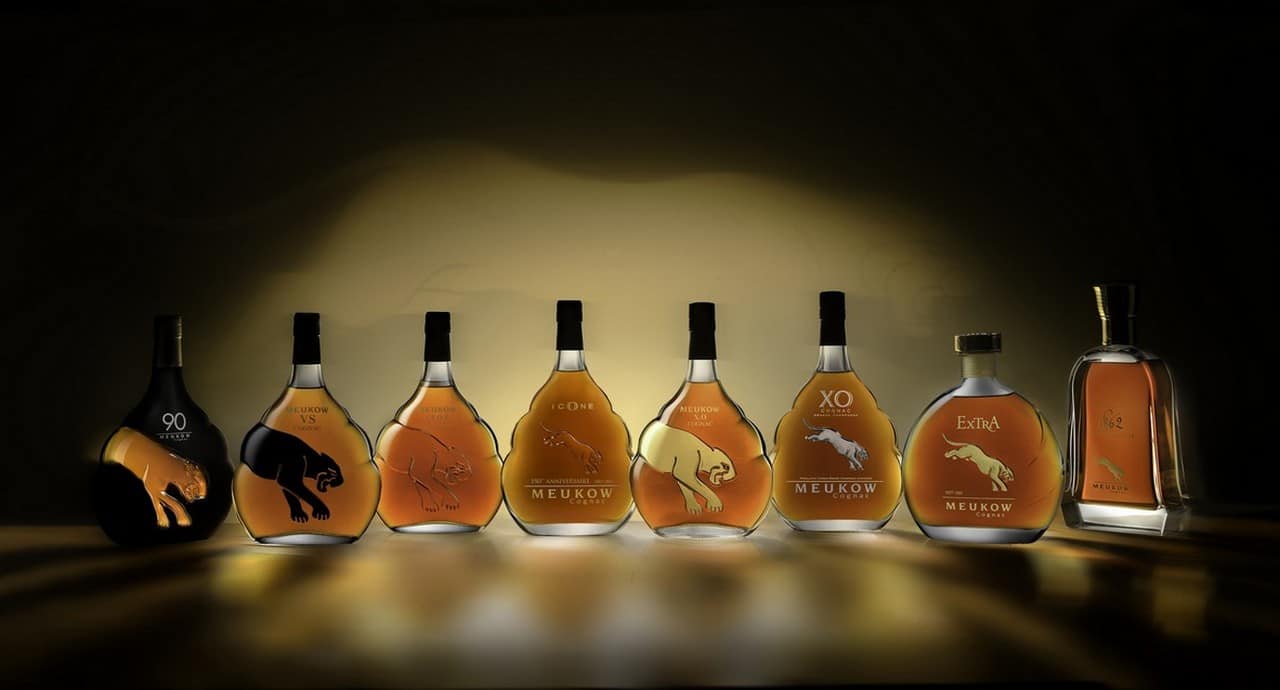 Awarded in 2015 both Best Cognac VS and Double Gold at the San Francisco World Spirits Competition, this cognac is both robust and rustic in a deep amber color. Not only top quality, it is also one of the most affordable brands available on the market today.

At the turn of the 21st century, this iconic distillery underwent a major transition which brought it to one of the highest ranked cognac houses in the world. Easy to recognize by its black panther mascot on each bottle, its distinctive taste mixes fruit, wood and nuts for a balanced yet complex flavor. 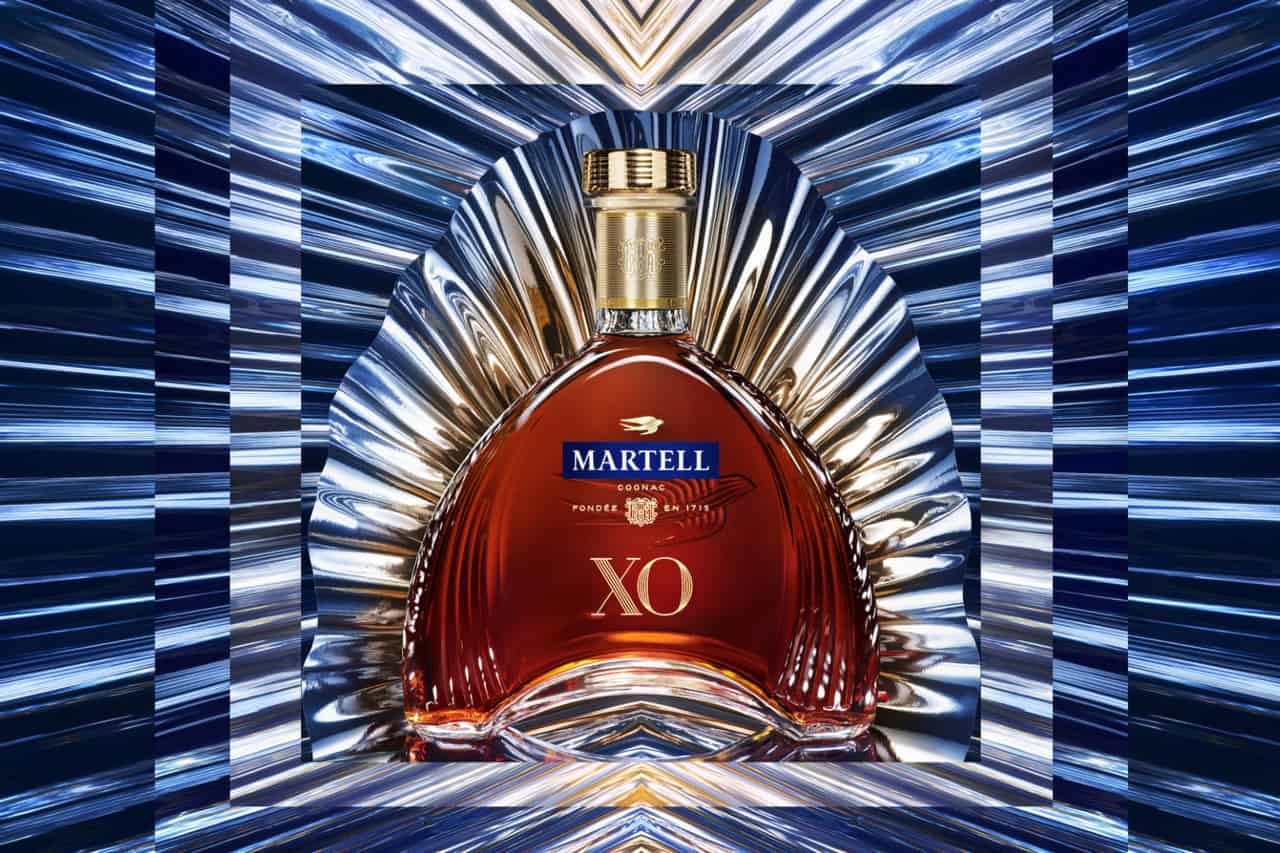 Martell is one of the oldest active cognac houses in the world. It has been operational for the past 300 years, and they have preserved a standard of exceptional craftsmanship throughout the centuries.

Martell VSOP Cognac, Blue Swift or Cordon Bleu are just a few of its best sellers worth discovering. 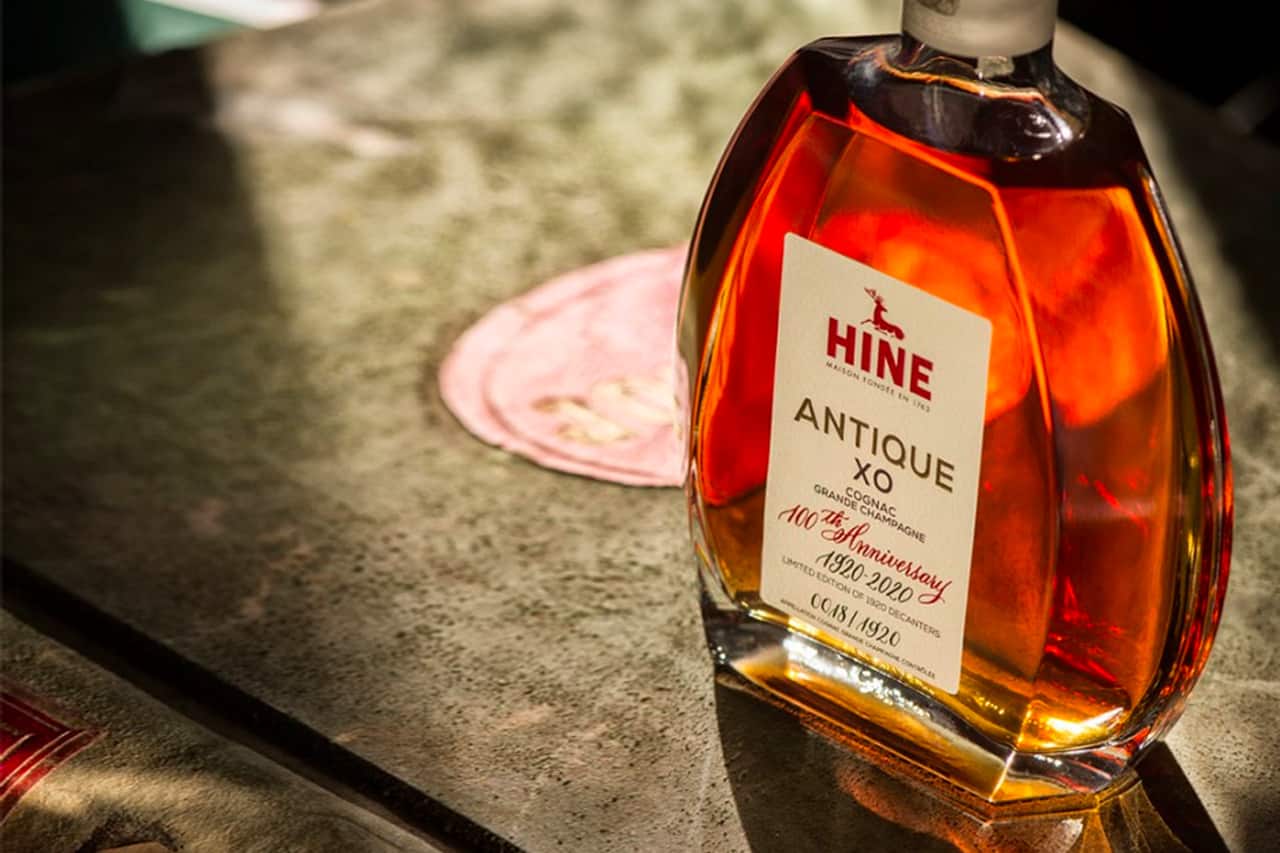 This cognac chateau has also been in the game for centuries, and it preserved its expert techniques since 1763.

Fruity, subtle and easy on the palate yet complex, it is one of the most affordable great quality cognac brands available today. 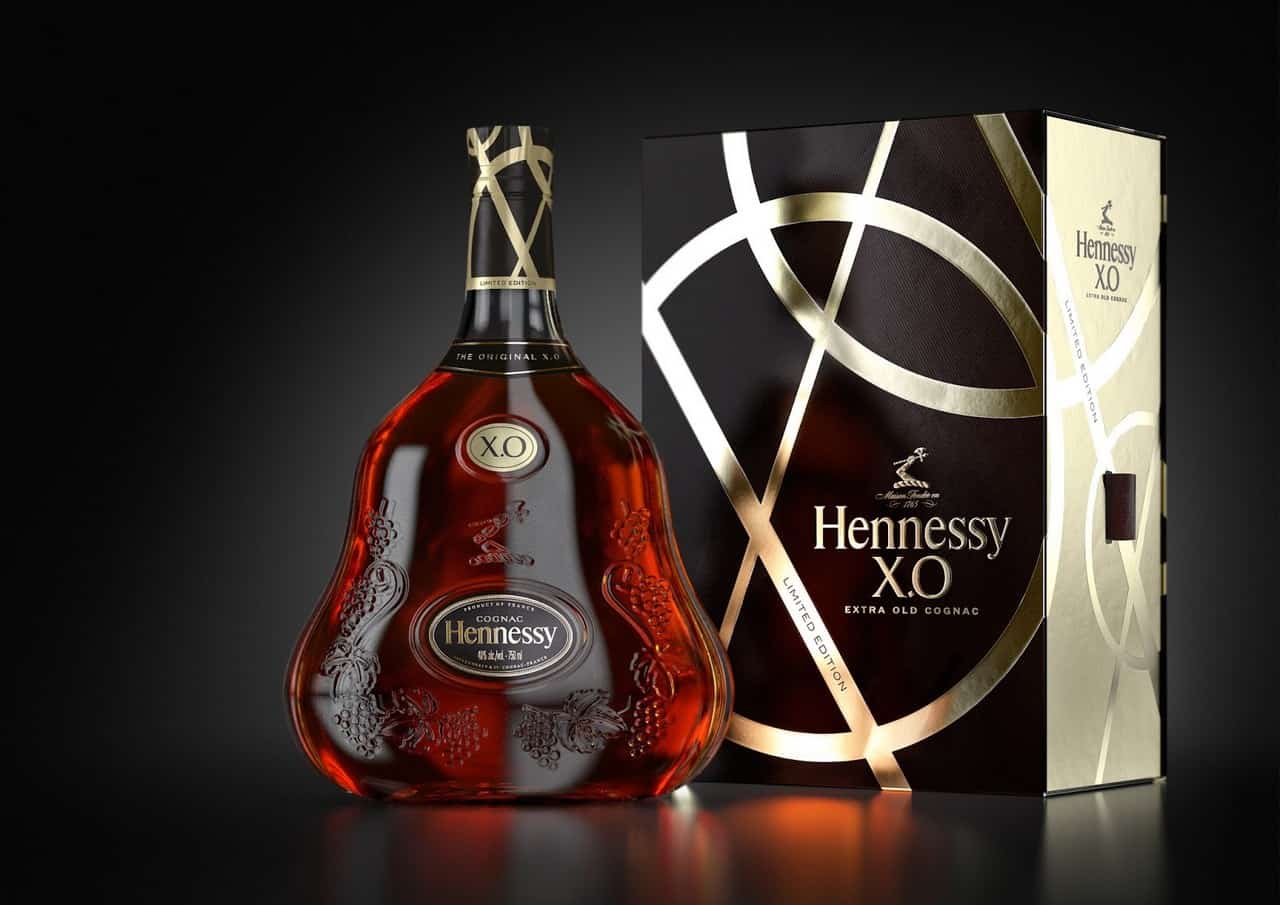 Last, but not least, Hennessy tops our list as the most popular and biggest producer of cognac in the world. Hennessy is responsible for about 40% of the world’s cognac inventory.

Not only are they a large production house, their versatility is what keeps them on top. Their brand goes from standard statements to limited-edition master blends. It caters to regular customers as well as the most sophisticated connoisseur. 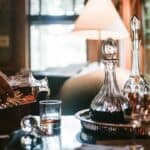 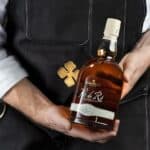 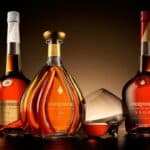 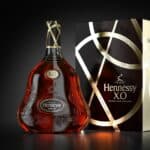 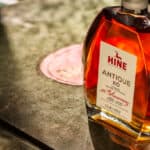 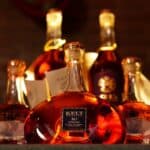 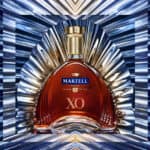 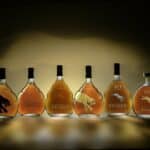 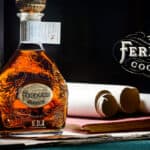 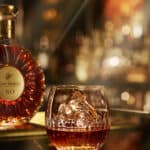 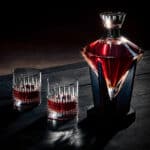 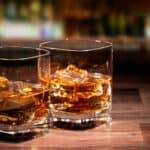 Tags:
Previous Article
10 Safest SUVs According to IIHS Test Results
Next Article
Steinway and Lenny Kravitz Team up For a $500,000 Grand Piano