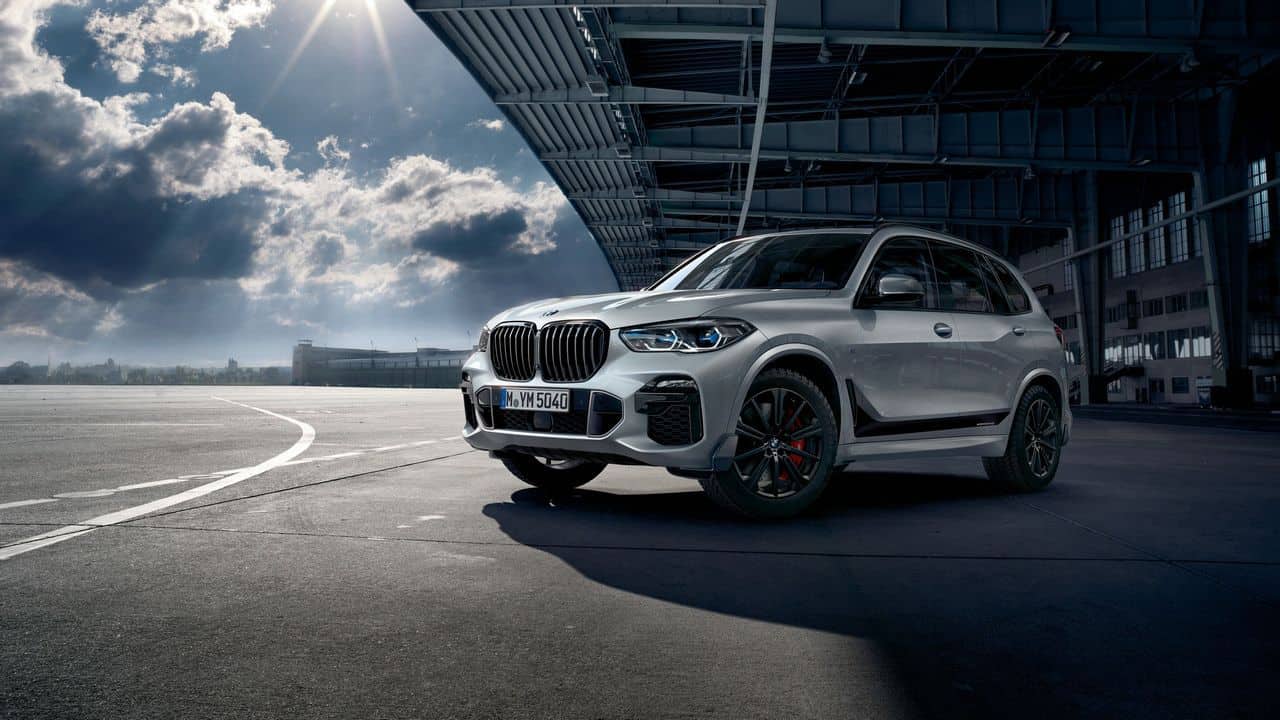 Some people prefer to be behind the wheel of an SUV, or a sport utility vehicle, because they’re bigger and taller than normal cars, offering roomier and more comfortable interiors, more boot space, excellent fuel efficiency and versatility, and even off-road capabilities.

Aside from this, many drivers feel that being behind the wheel of a larger vehicle, such as an SUV is safer compared to driving a sedan or a smaller vehicle. Science can easily back this up, but the safety of SUVs is also tested by the IIHS or the Insurance Institute for Highway Safety.

The IIHS evaluates the safety or crashworthiness of vehicles using six tests. These tests include a moderate overlap front, as well as overlap fronts in the driver and passenger side.

The tests also comprise of roof strength assessments, as well as head restraints and seat worthiness. Alongside this, they also evaluate headlight systems as well as child seat attachment hardware.

Aside from the crashworthiness or how well the vehicle will be able to protect the people inside it in the event of a crash, IIHS also evaluates vehicle crash avoidance and mitigation. The latter is the technology integrated into the vehicle to prevent a crash or lessen its severity. When it comes to head-on collisions,

IIHS tests the automatic braking system of the vehicle. In line with this, below is a list of the safest SUVs according to IIHS test results. 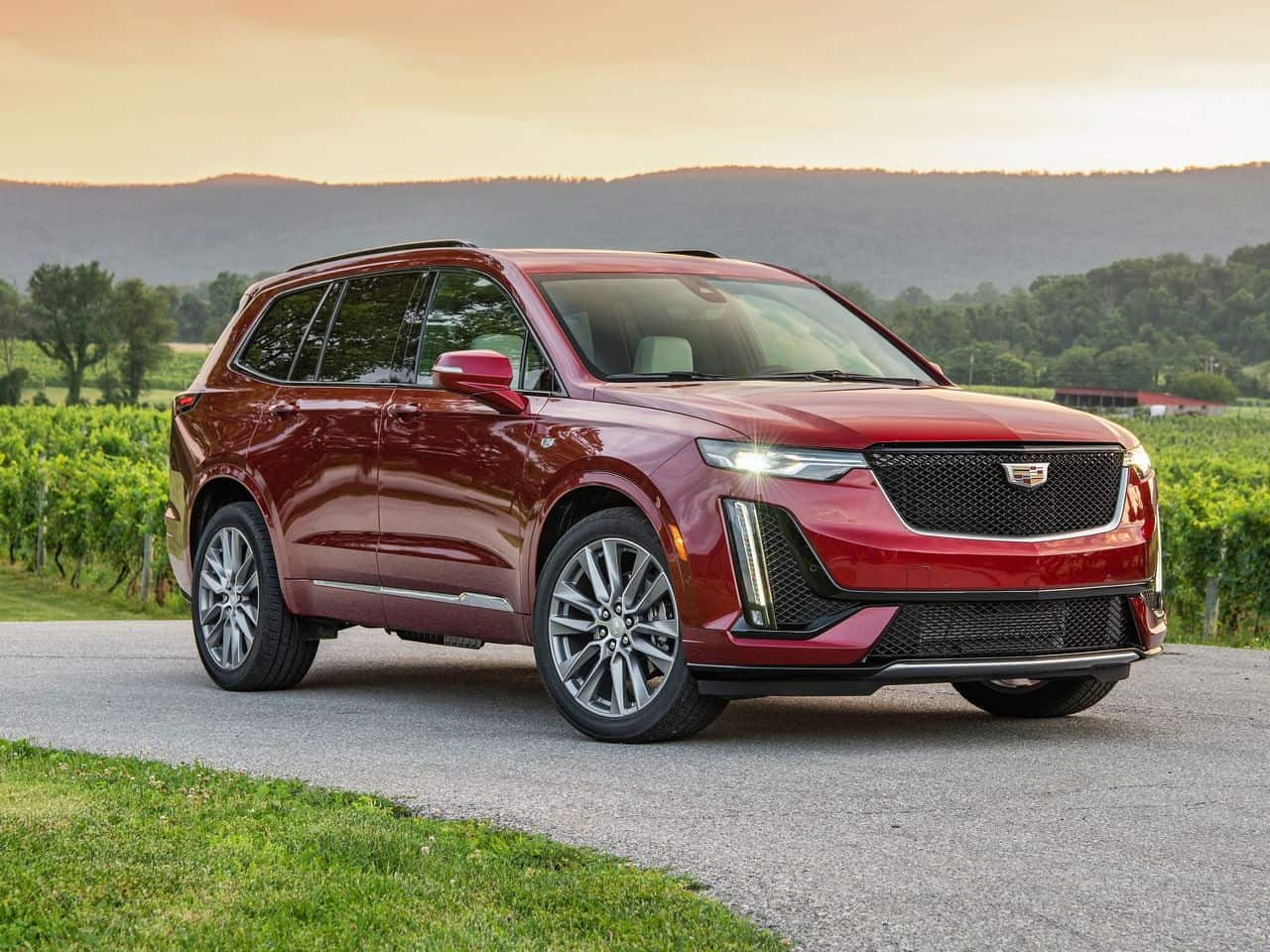 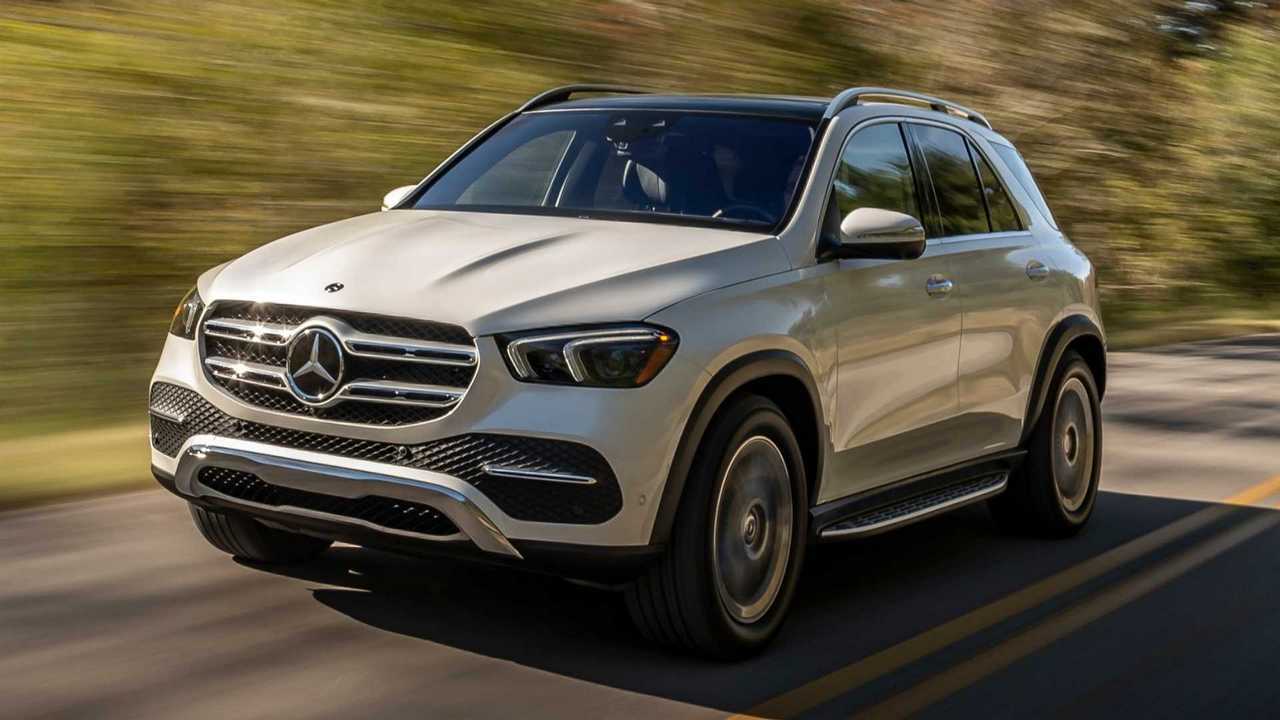 When it comes to crash avoidance and mitigation, the headlights of this SUV are rated as acceptable and the front crash prevention for a vehicle to a pedestrian in its standard system is basic. 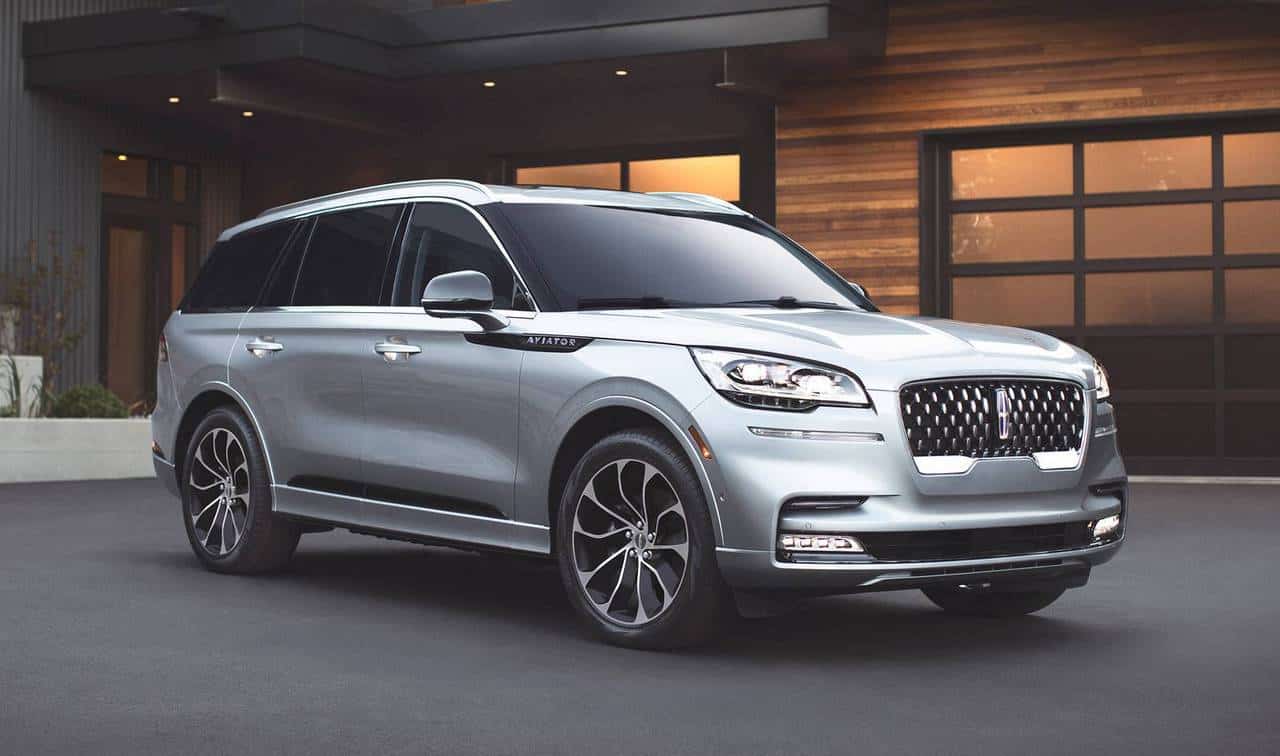 While the crashworthiness of this SUV is overall rated as good, in terms of crash avoidance and mitigation, its headlights are only rated as marginal, depending on its trim and option. 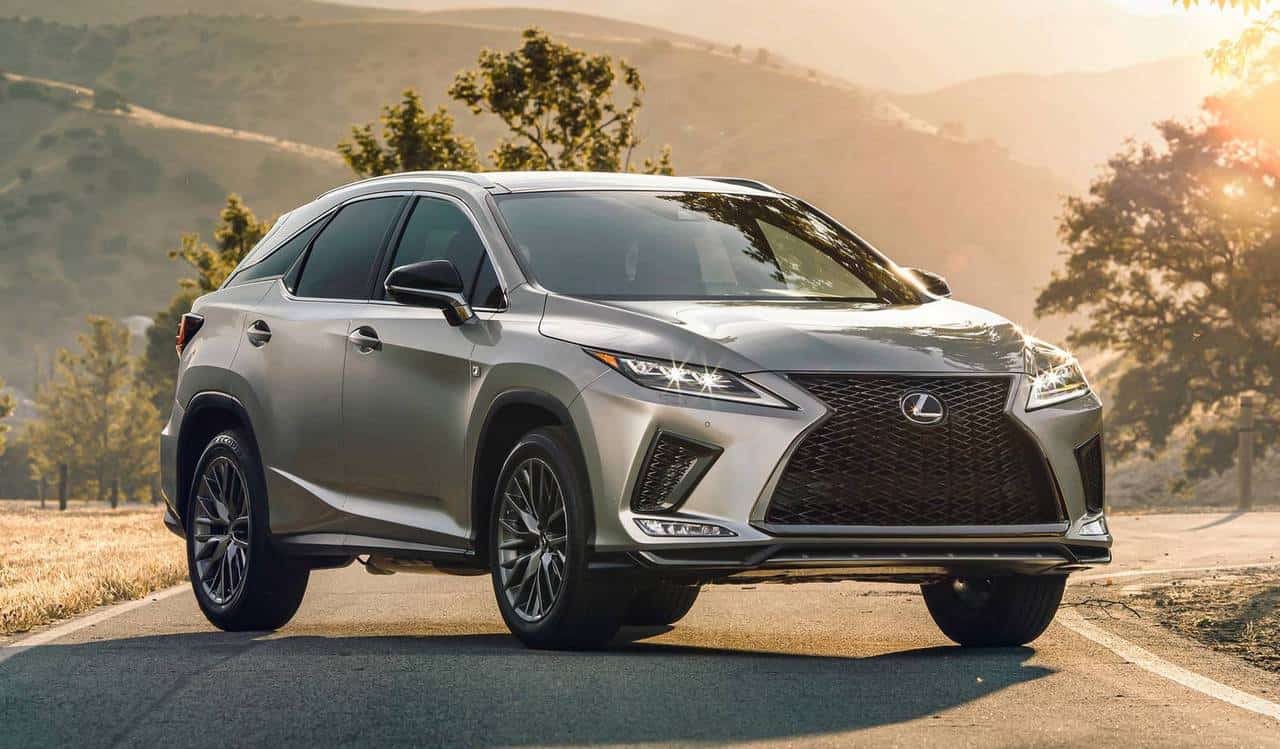 Overall the crashworthiness of this SUV is rated as good, but when it comes to crash avoidance and mitigation, its headlights are rated as poor, which likewise depends on its trim and option. 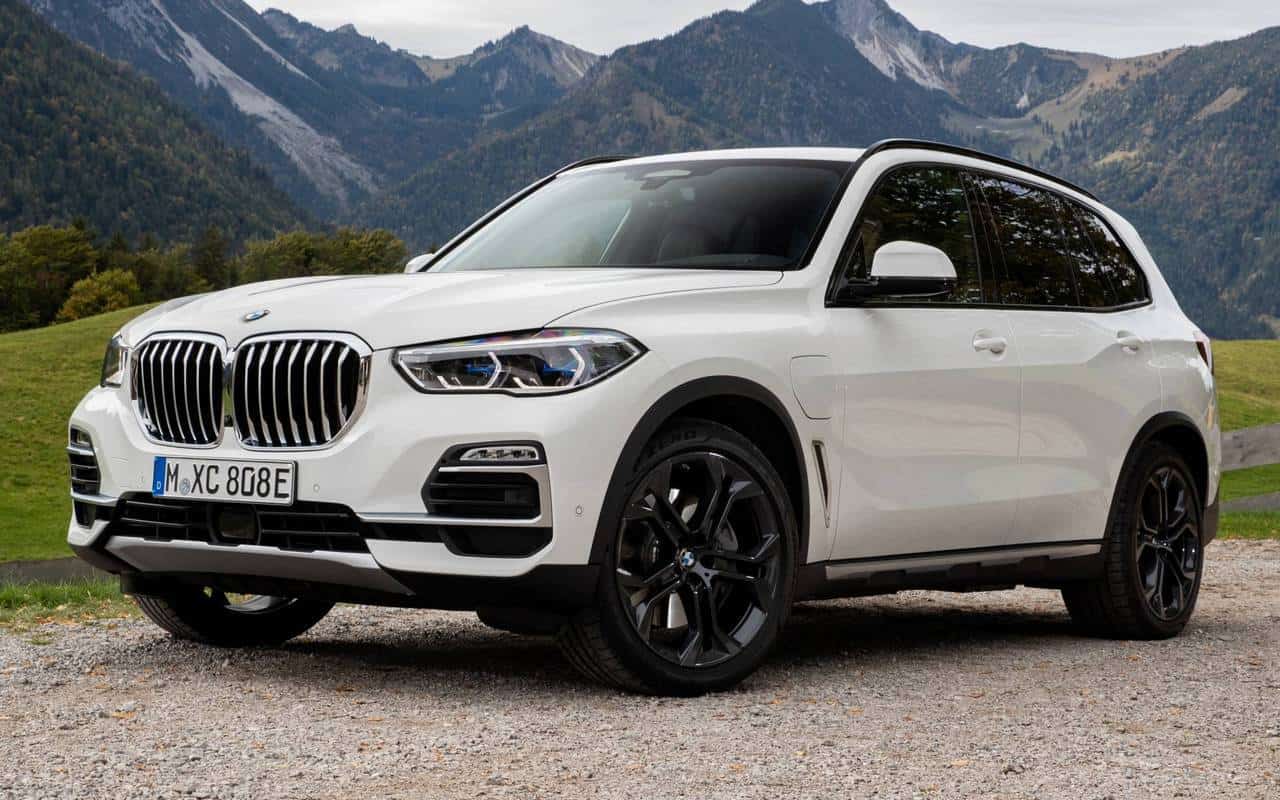 This is one of the safest luxury SUVs as evaluated by the IIHS because its crashworthiness is rated as good, but in terms of crash avoidance and mitigation, its headlights are also rated as poor, depending on its trim and option. 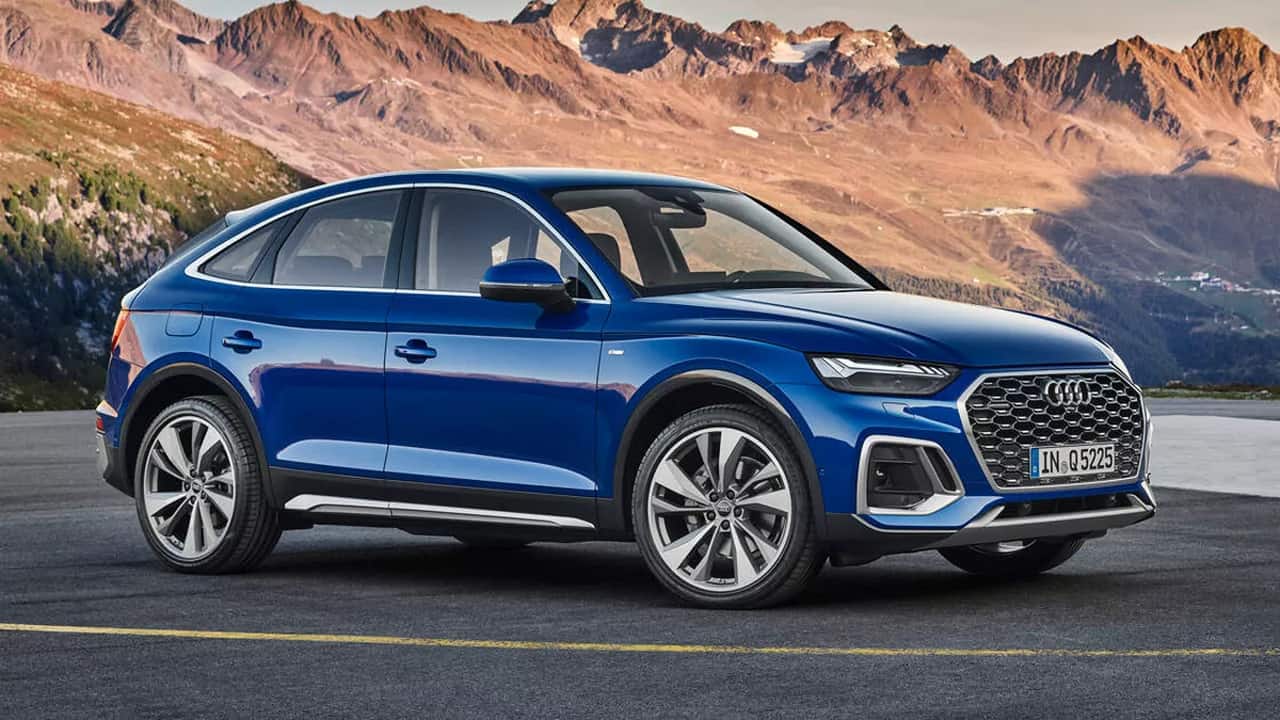 Like with the other luxury SUVs in this list, the crashworthiness of the Audi Q5 is overall rated as good, but in terms of crash avoidance and mitigation, its headlights are only rated as marginal. Nevertheless, it has a superior rating when it comes to its vehicle to vehicle front crash prevention. 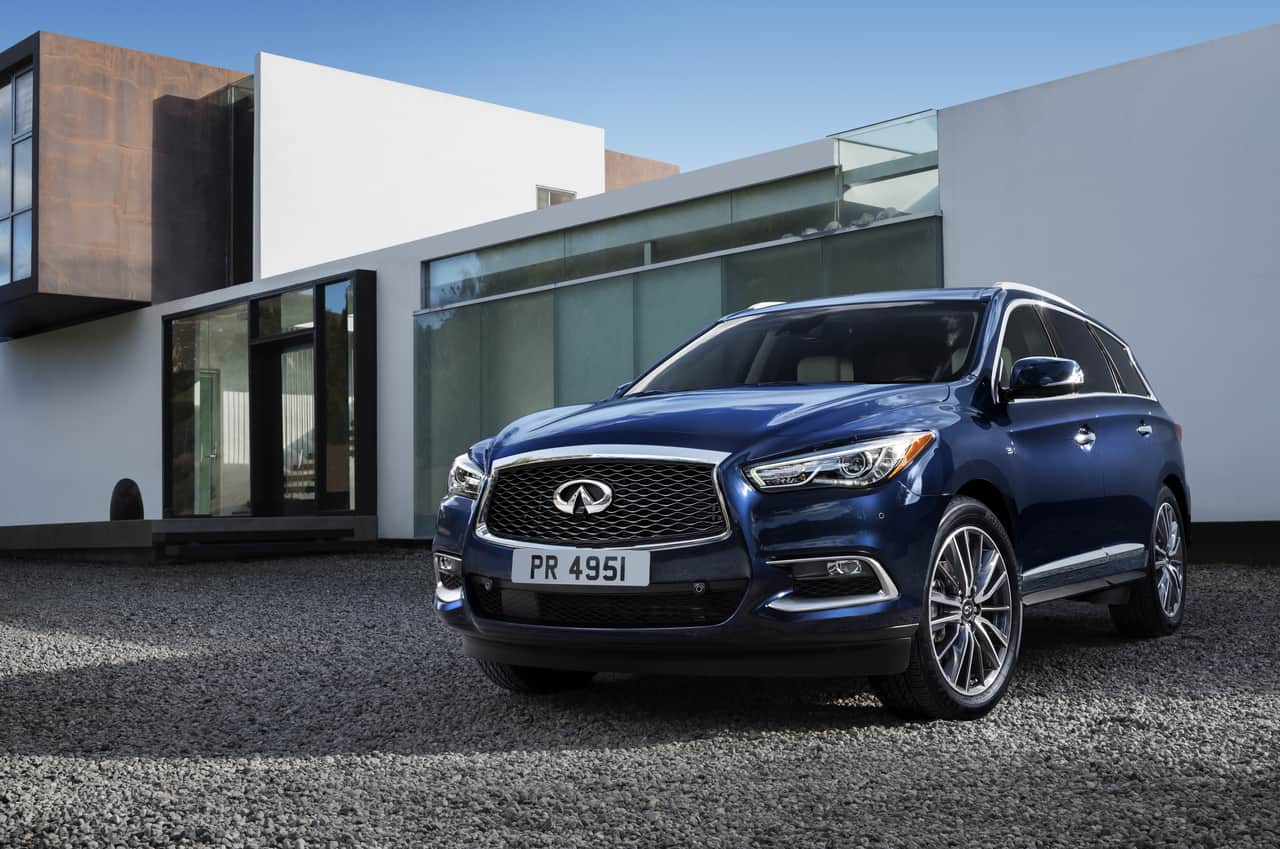 Falling a bit short with an acceptable rating for its passenger-side small overlap front test, this SUV still makes it to this list because of the superior vehicle to vehicle front crash prevention. 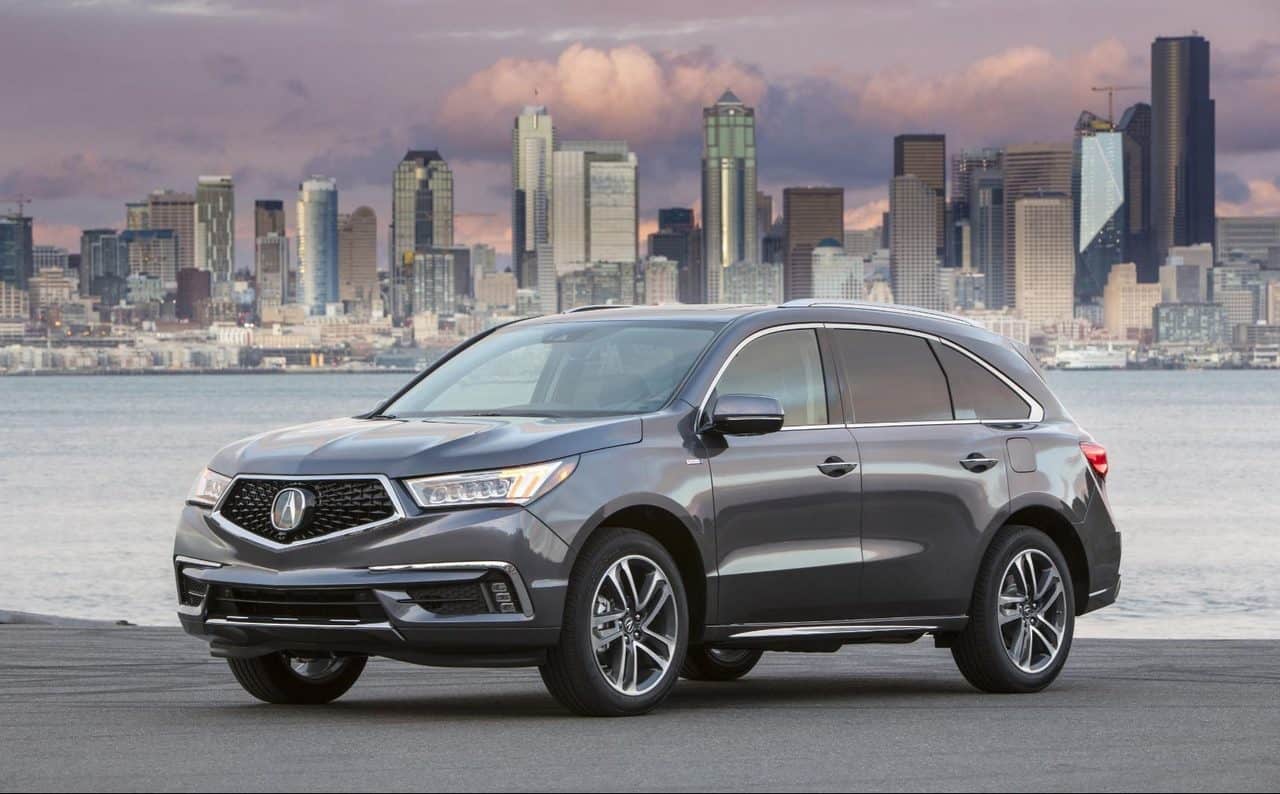 Named a Top Safety Pick by the IIHS, the Acura MDX received Good scores in each of the crash tests performed. This SUV comes with standard automatic emergency braking, which earned a superior rating for crash prevention and active safety features like lane control, adaptive cruise control and forward collision warning. 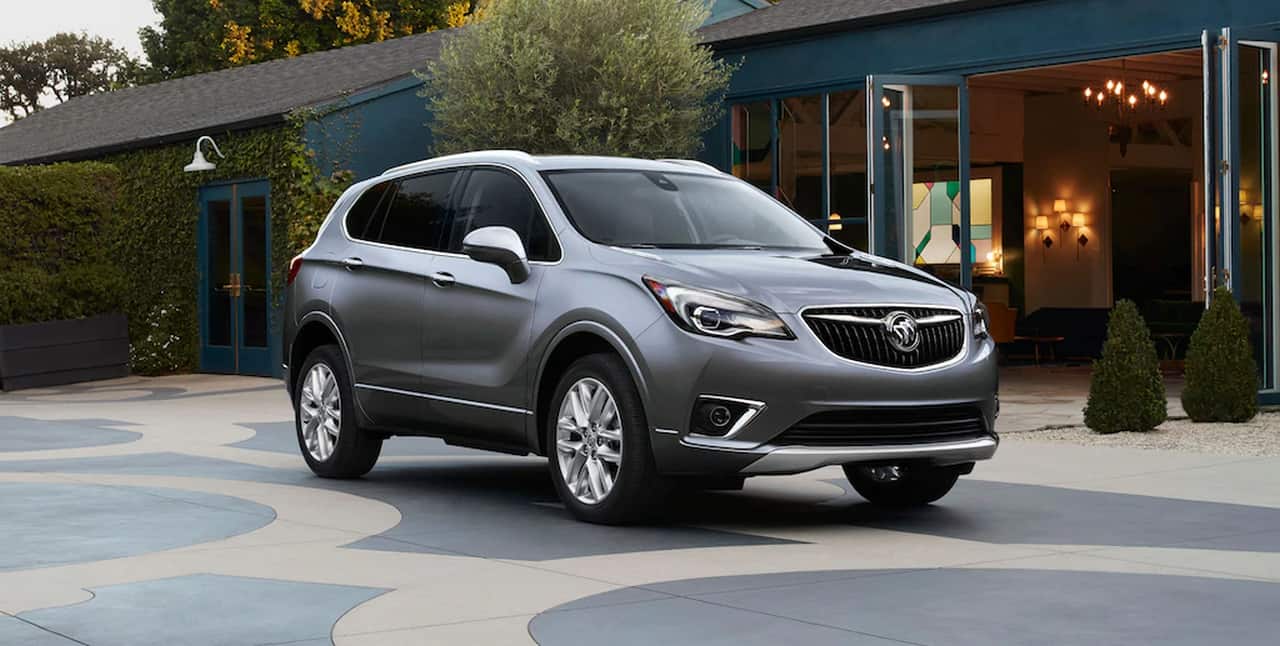 Buick’s luxury SUV received good crash-test results, but they weren’t flawless. The NHTSA awarded it with five stars overall, but only four stars for frontal collision and rollover protection, while the IIHS also rated its frontal crash protection as “Basic”. 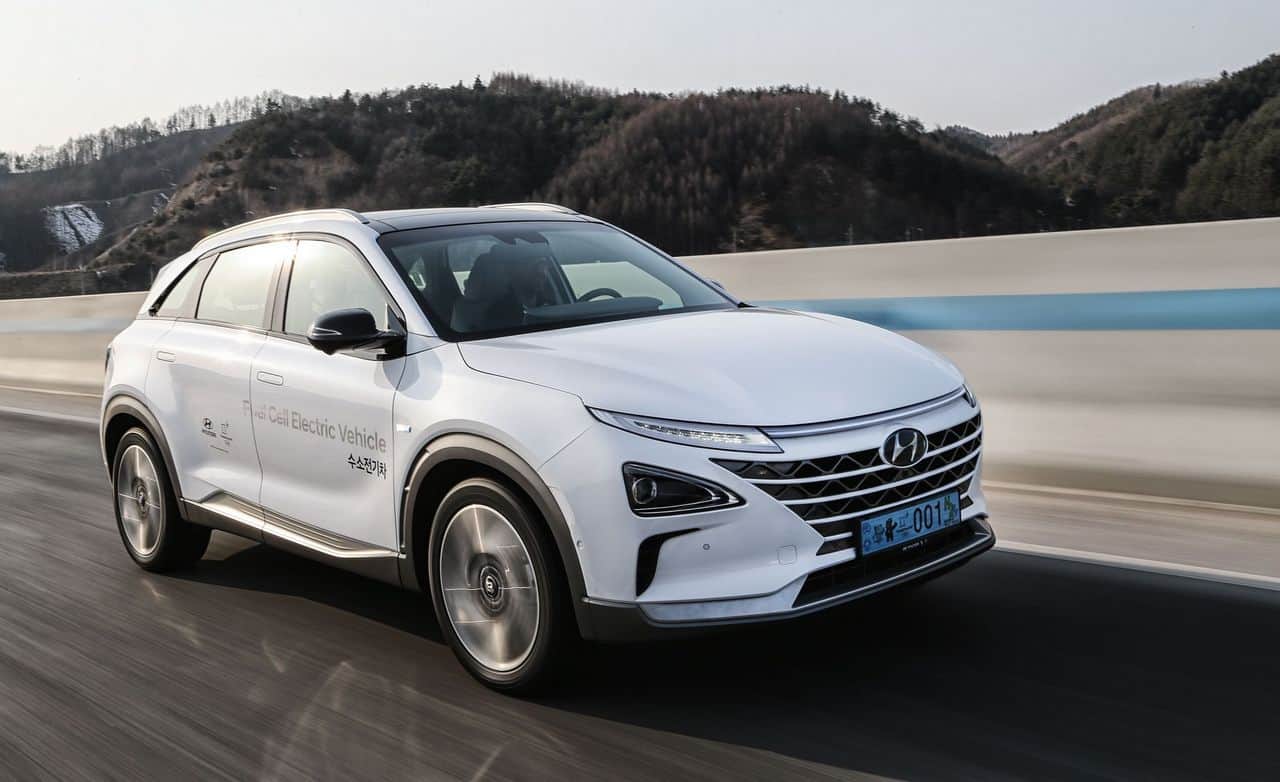 After receiving a top safety award from the IIHS, the Hyundai Nexo became the first hydrogen fuel cell vehicle to earn the Institute’s top award. It’s true that it was also the first fuel cell vehicle they’ve ever tested, but this Hyundai crushed all safety tests already.

The SUVs listed above are only some of the safest vehicles based on the tests conducted by IIHS. Explore their official website in case you also want to have good insight when it comes to the safest luxury sedans.

In the end, your road safety greatly depends on your defensive driving skills when you are behind the wheel. 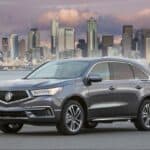 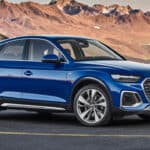 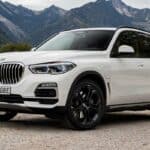 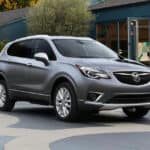 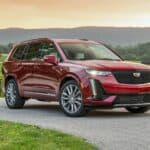 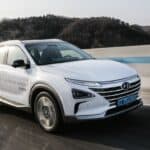 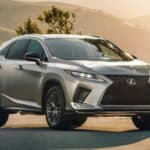 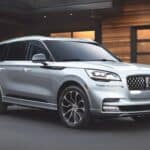 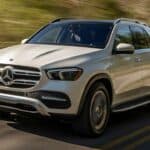 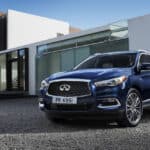 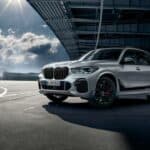