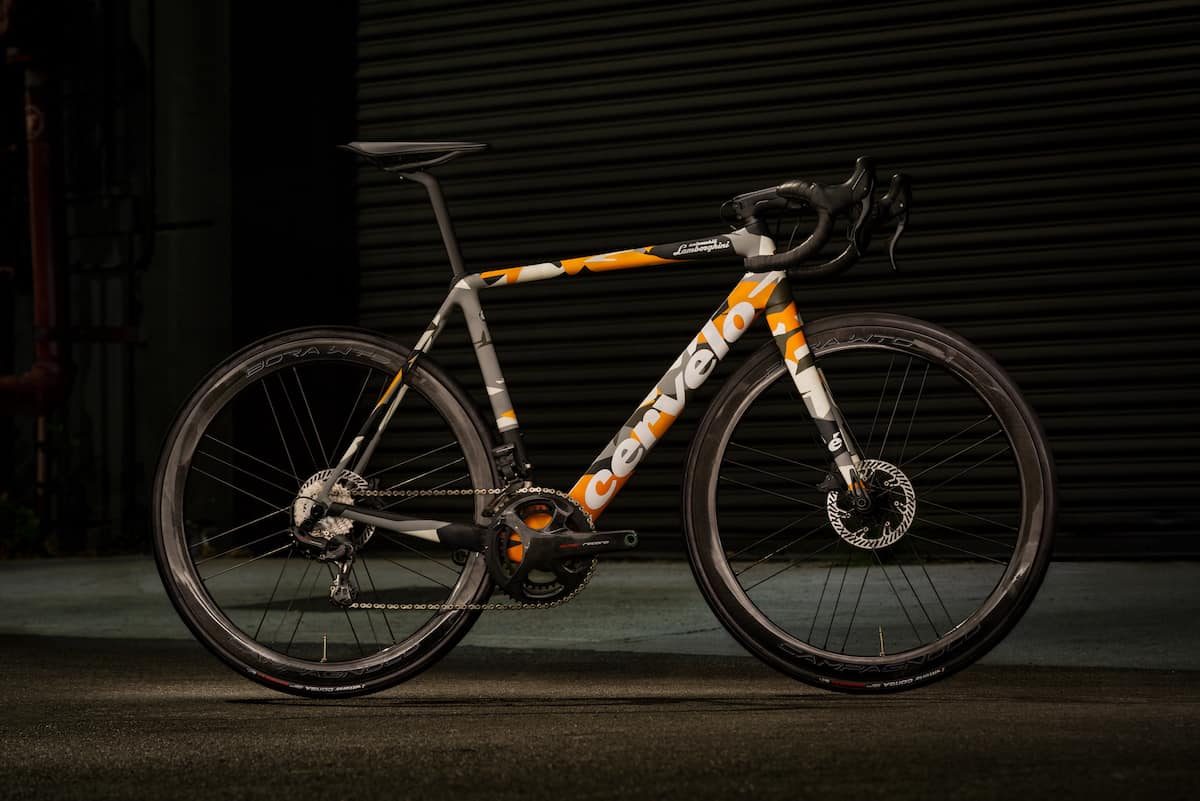 The new bicycle is called Cervélo R5 Automobili Lamborghini Edition and it’s basically a bespoke version of the company’s high-performance Cervélo R5, dressed in a wonderful livery dedicated to the Lamborghini Aventador SVJ which broke the track record at Nürburgring two years ago.

Just like the Aventador SVJ raised the performance benchmark to new levels at the famous Nordschleife, the Cervélo R5 Automobili Lamborghini Edition was specially designed to conquer the steepest uphill and downhill roads of the mighty Dolomite Alps in Italy.

Cervélo even accessorized this bicycle with only Italian-made elements as a tribute to Lamborghini and the excellence of Italian luxury. 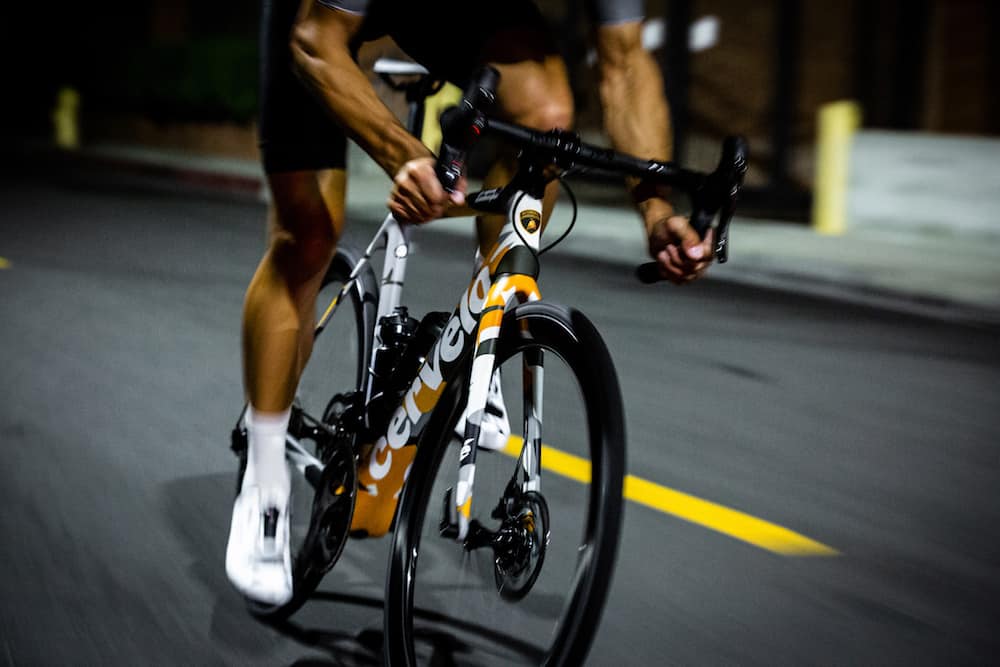 The bike’s design is clearly inspired by the record-breaking Avendator SVJ but its easy handling and behavior might make it seem even faster when you’re going downhill. The R5 comes with Campagnolo Super Record EPS mechanical assembly and ultra light Campagnolo Bora One wheels, Vittoria Corsa Pro tires, a Deda Elementi stem and a comfy  Fizik Aliante saddle.

To celebrate the year when Lamborghini was founded, the Cervélo R5 Automobili Lamborghini Edition will be produced in a limited run of just 63 units, each of them being priced at a cool $18,000. This gorgeous limited edition street bike can be already ordered from official Cervélo resellers or dealers, so you might need to hurry up if you want one. If they’re still available. 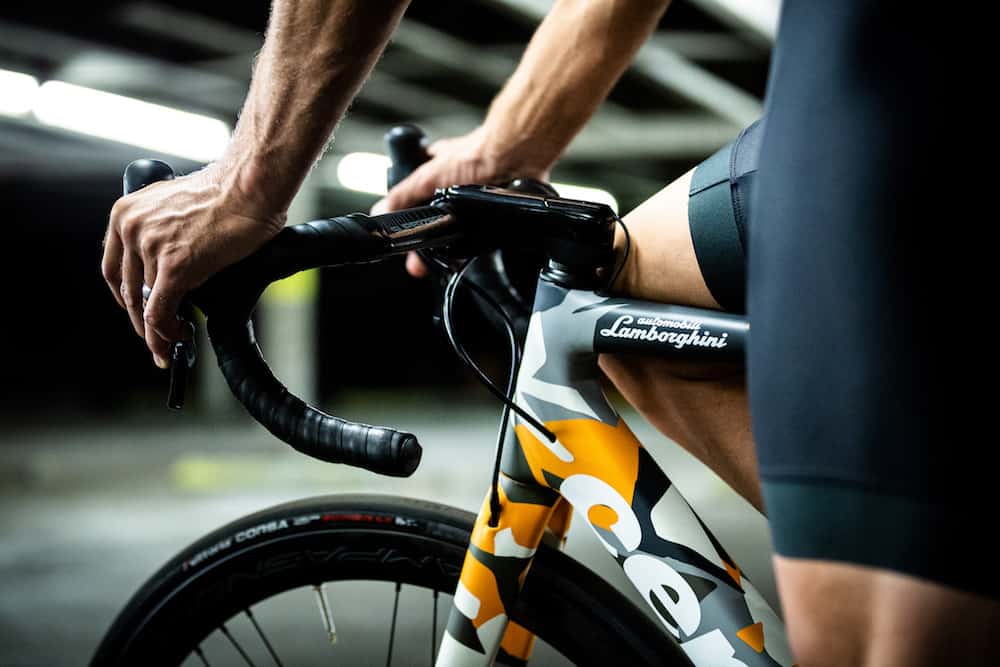 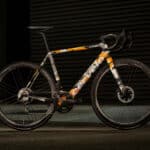 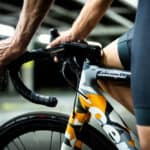 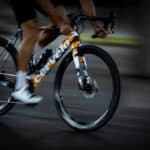 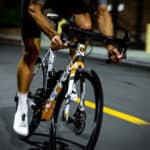 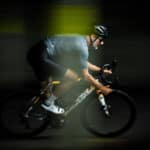 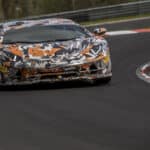 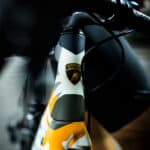 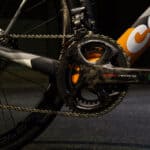 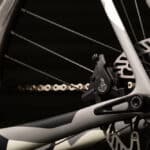 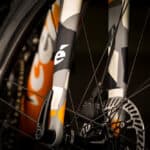 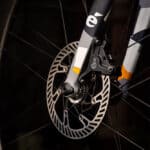 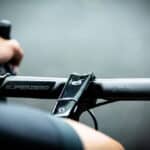