Can You Handle The 2019 Porsche Macan? 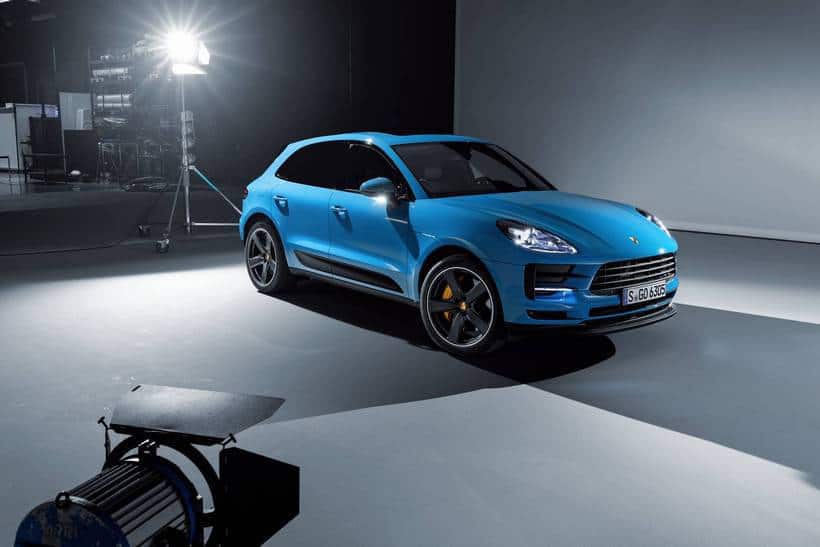 For years Porsche has been dominating the sporty crossover SUV market with the Macan, but now it has serious competitors like the BMW X3/X4, the Audi Q5 or the Mercedes-Benz GLC. That’s why the 2019 Porsche Macan has been refreshed a little, with new engine options, upgraded electronics and many interesting styling tweaks meant to eclipse any other crossover SUV.

Under the hood, there’s a brand new generation of V6 engines, developed together with Audi. The Macan S comes with 3.0-liter turbo that puts out 354 hp, while the Macan Turbo will get a 2.9-liter bi-turbo engine that has been rated at 440 ponies.

Diesels should follow in the near future, with the Macan S D hiding a 3.0-liter V6 engine under the bonnet, with around 300 horsepower, and the popular base model featuring a 2.0-liter 4 cylinder engine, with 245 horsepower. All models will come with the same 7-speed “wet” dual-clutch automatic. 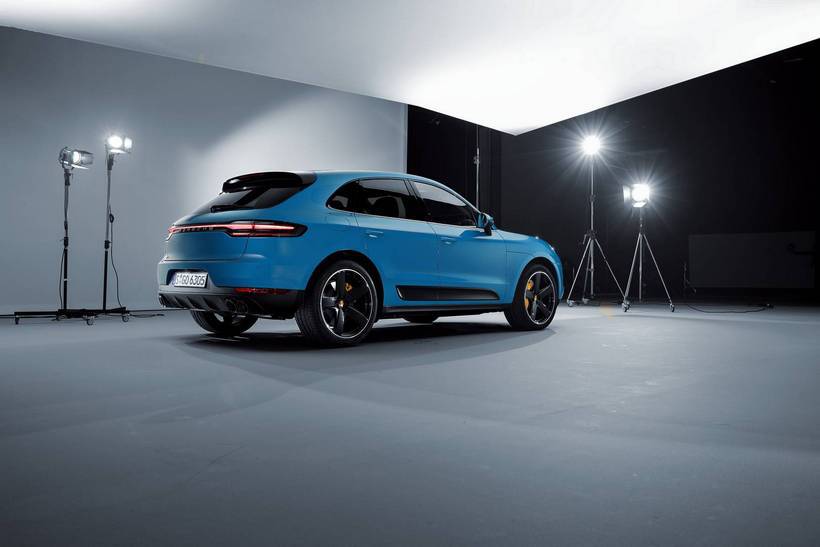 Porsche has also announced plans for a Macan GTS in the near future, with 380 horsepower, and a Macan Turbo Performance Package might be also in development, with an incredible power output of around 500 hp. There’s no plug-in hybrid in the works, but the chassis has been slightly tweaked, and new 18 to 21″ alloy wheels are also now on offer.

The exterior looks a bit more dramatic, with new LED headlights up front and a wide, three segment tail light that stretches across the entire rear end to make this baby SUV even more appealing. The Turbo model will get sportier bumpers and a few other upgrades that will make it stand out of the pack.

On the inside, the 2019 Porsche Macan shows off a fresh infotainment system, an enhanced cruise control that now offers enhanced stop-and-go assistance and a bigger, 11-inch touchscreen. If you want something even more exquisite, the Sport Chrono package is always an option, adding the red “Sport Response Button”, a fat stopwatch, or the optional GT steering wheel that gets you in a racing mood. 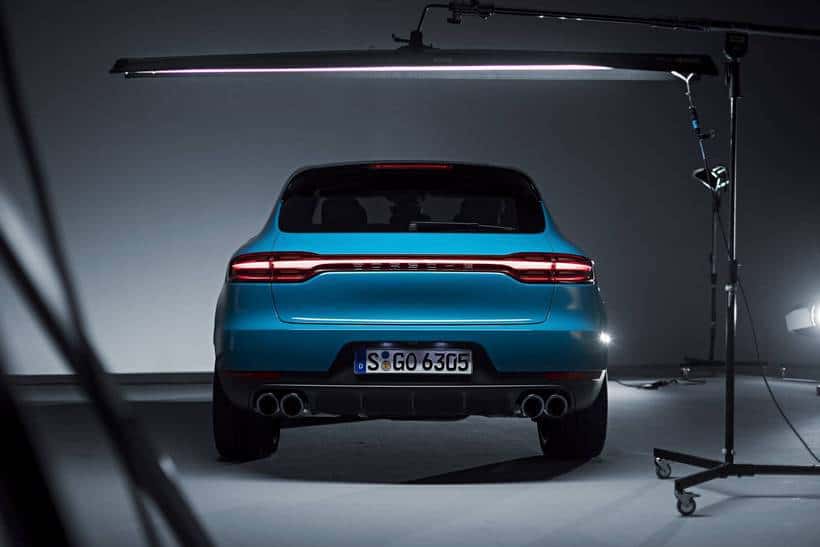 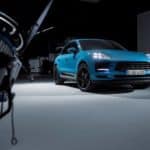 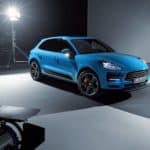 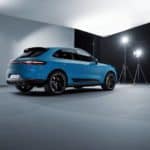 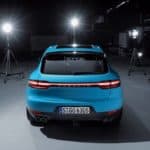 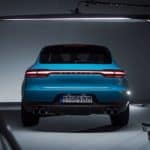 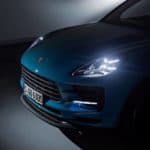 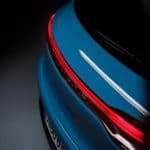 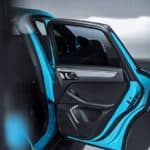 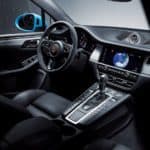