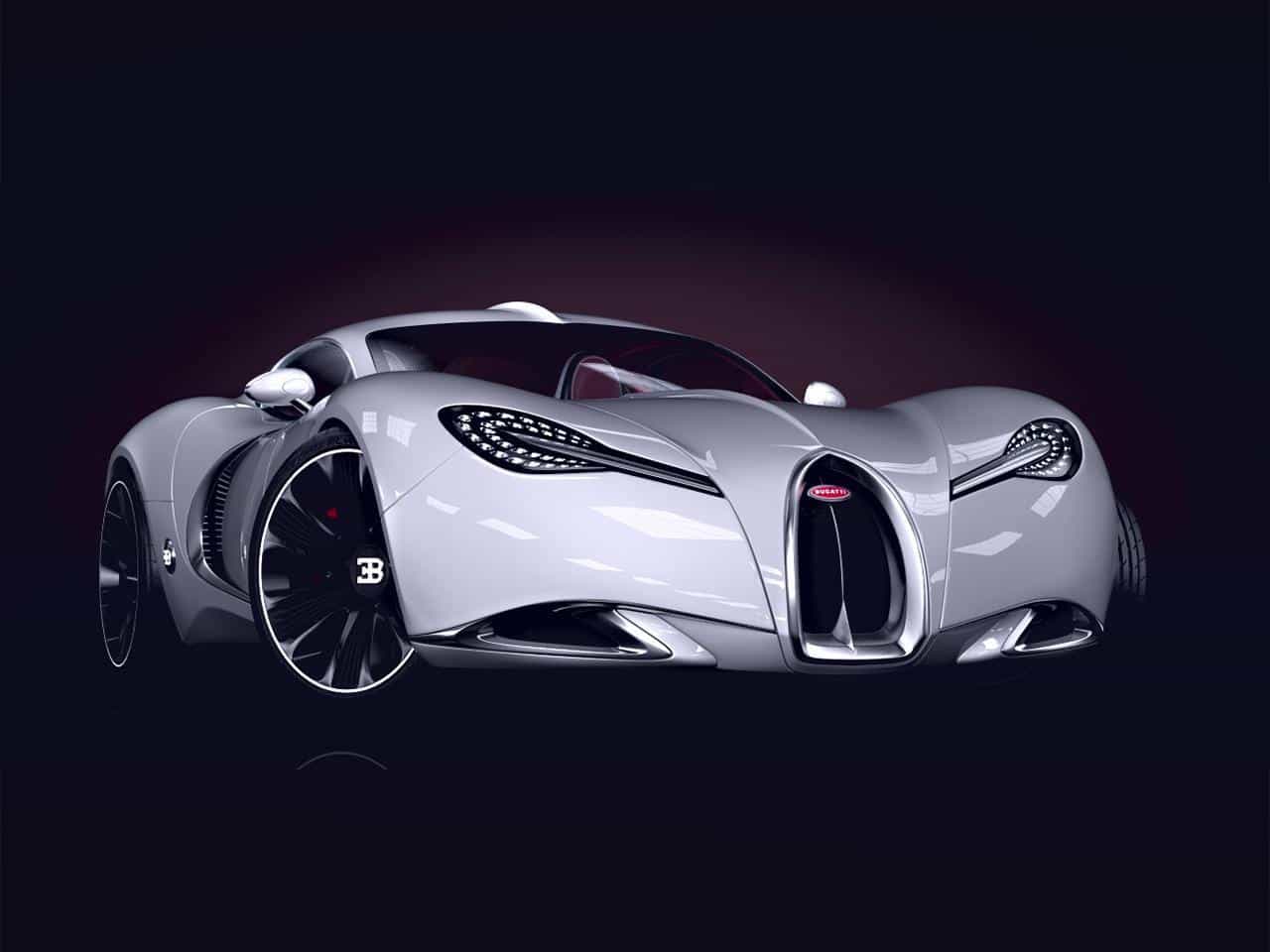 Let’s just not mess around about this project – it is one of the best looking car designs we have ever seen! This brilliant machine is the Bugatti Gangloff Concept Car envisioned by Pawel Czyzewski.

The designer has reportedly managed to create this design study with inspiration drawn from the unique 1938 Type 57 SC Atalante Coupé and cues from the modern-day Bugatti Veyron. The purpose is to imagine a supercar that revives the exclusivity and the intricate hand-manufacture of luxury automobiles.

Outside, this stunner of a Bugatti shows off some broad front fenders and rear shoulders, slick flanks which encompass the traditional air intakes shaped like a blade, LED lights and a rather intriguing spine running all along the symmetry plane of the car, from the split rear window to the grille, reminder of the Type 57 SC Atlantic.

The artist has reportedly tried all sorts of color schemes for the exterior and interior of the Gangloff and describes: “In times of commercial trash and plastic it is hard to see something that has a soul and is able to squeeze out a positive mark on the heart.” What a car!!! – we say. 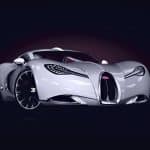 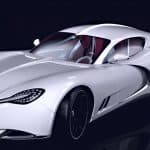 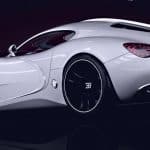 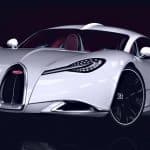 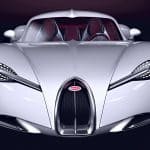 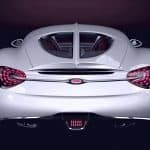 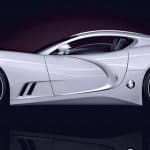 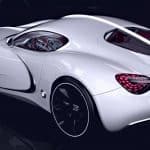 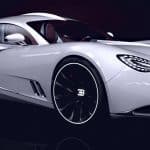 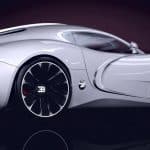 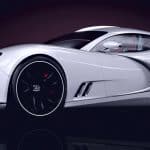 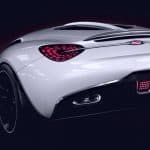 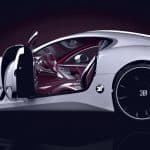 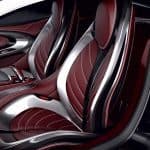 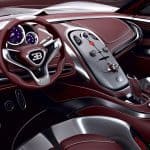 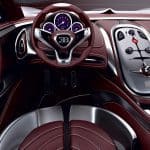 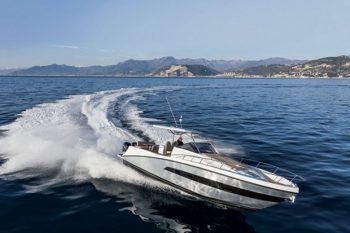 The sleek Verve Outboard by Atlantis