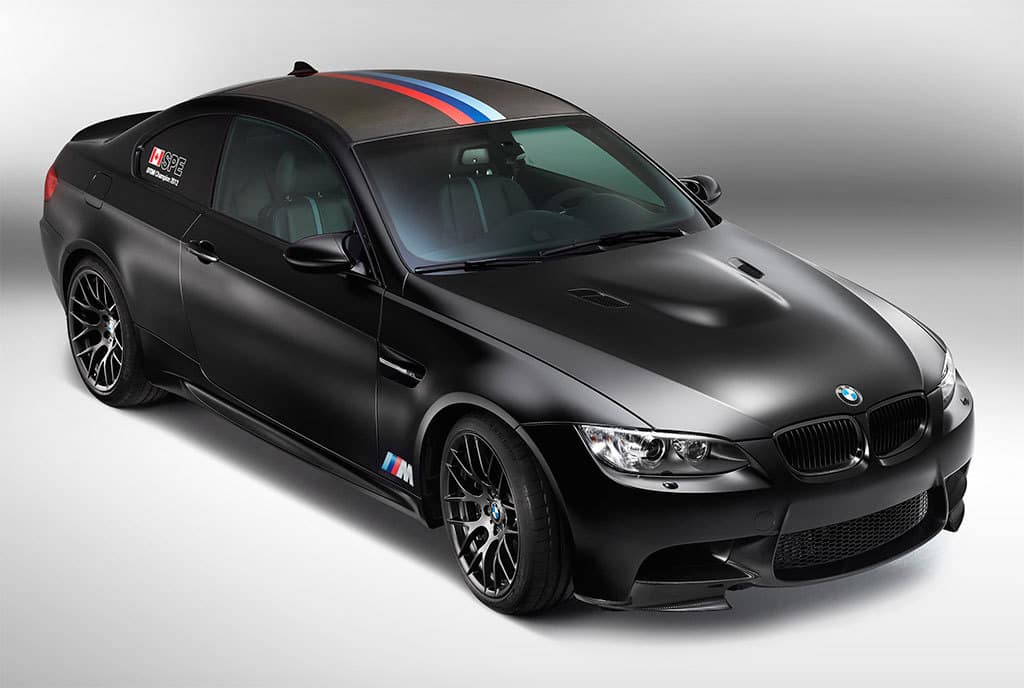 The BMW Motorsport division has recently returned to the DTM after around 20 years of absence. The team has superbly managed to win the drivers’ title thanks to Bruno Spengler, alongside a high ranked place in the team standings with BMW Team Schnitzer.

In order to celebrate the magnificent event, BMW is now presenting the BMW M3 DTM Champion Edition which will be reportedly sold uniquely in Frozen Black metallic paint. The models features carbon flaps and gurney, matt black wheels, bits and pieces from the livery of the racing car and a variety of dark chrome elements. The bonnet and CFRP roof have been both garnished with a set of “go faster” stripes, while a plethora of logos have been added throughout the car.

Price wise, the BMW M3 DTM Champion Edition will boast a starting price tag of €99,000, VAT included. It will be a limited edition model, according to BMW, a total of 54 cars are to be manufactured. It will be available starting February 2013 and the buyers will be given the chance to attend the BMW M Fascination Nordschleife driver training course with Bruno Spengler. 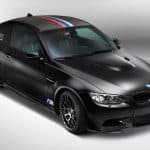 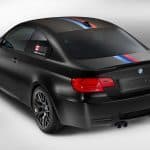 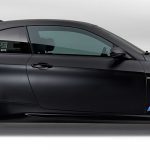 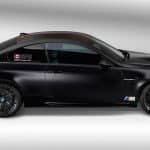 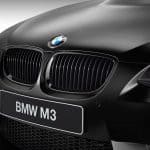 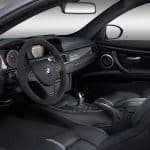 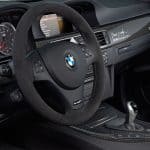 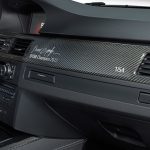