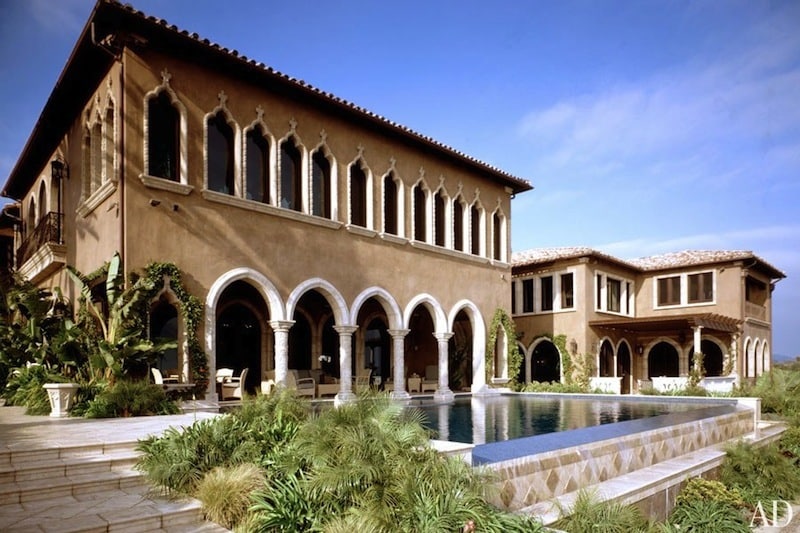 According to Vibe Magazine, one of America’s most famous couples, Beyoncé and Jay-Z, have recently decided to pay a fabulous $45 million for Cher’s manor in Malibu.

The palatial construction is mindbogglingly impressive, having been see in the Architectural Digest of August 2012. It is superbly located up on a bluff, panoramically above the Pacific Ocean.

In an interview granted to Architectural Digest, acclaimed designer Ron Wilson describes: “Both structurally and in terms of the interior, this house was Cher’s concept.” 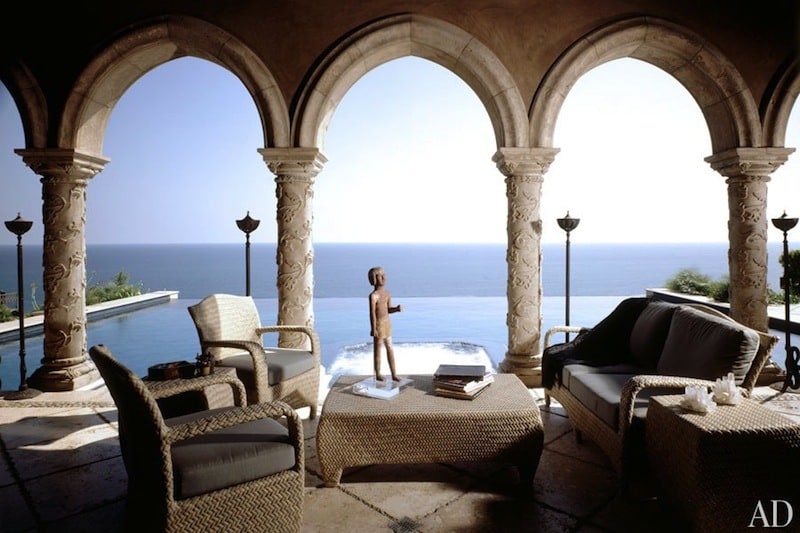 The Italian villa was originally listed for sale back in 2008 but was quickly put off, as Cher wasn’t actually prepared to give it away. Measuring 13,126 square feet, the floor plan comprises 7 bedrooms, 9 bathrooms, formal dining, media room and a nicely endowed gourmet kitchen.

The $45 million the two celebrities are willing to pay for the mansion are part of their $800 million estimated worth, therefore this purchase won’t affect their funds too harshly. 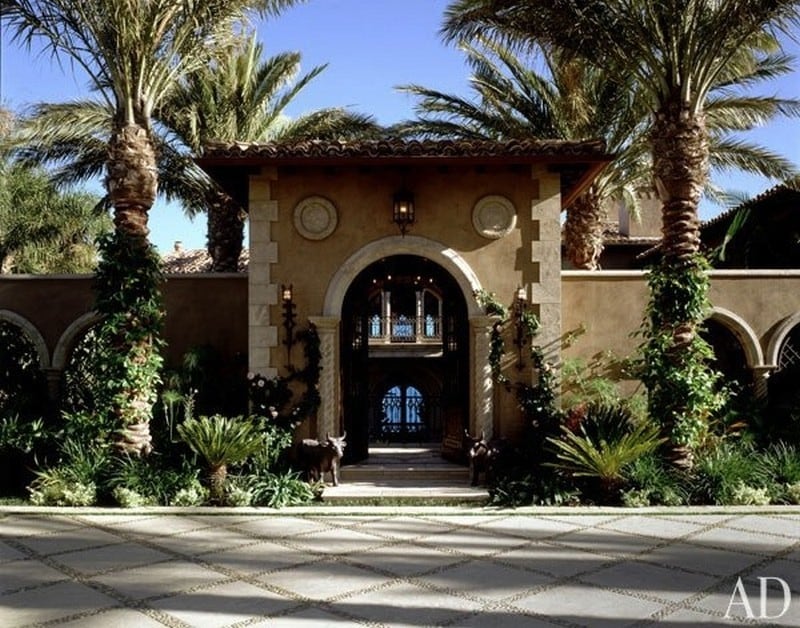 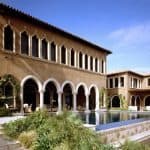 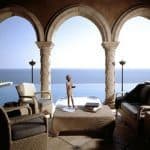 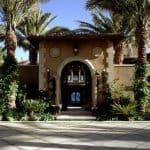 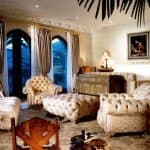 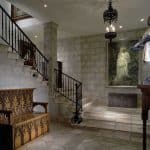 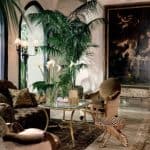