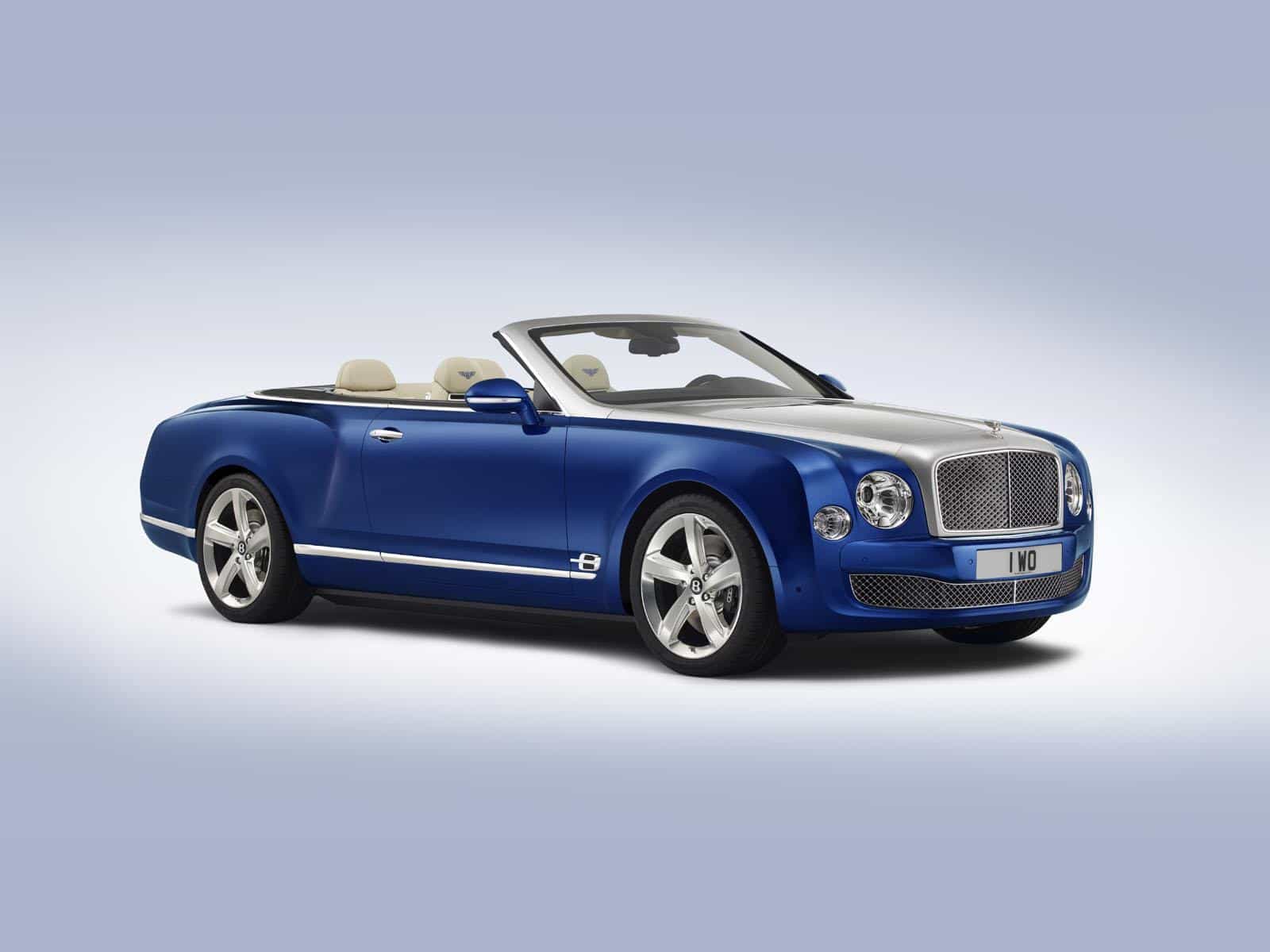 Developed as a preview of the next-generation Azure, the Grand Convertible is being touted as the “ultimate expression of British automotive luxury” and the “most sophisticated open-top car ever created by Bentley” – which is saying quite a lot!

The concept seems to be basically a Mulsanne convertible – its design is fairly similar to the luxury sedan, with differences being the removal of two of the doors and the addition of a retractable soft top. The exterior is Sequin Blue with “liquid metal” accents on the hood and windscreen frame, while the cabin boasts diamond quilted leather seats, Sequin Blue accent stitching, and lots of wood trim.

According the company CEO Wolfgang Dürheimer, the Bentley is “eagerly awaiting the response of [the] customers to this car.” And the upcoming Los Angeles Auto Show, where the Grand Convertible concept is having its debut, is certainly the perfect place to get input from discerning auto enthusiasts. 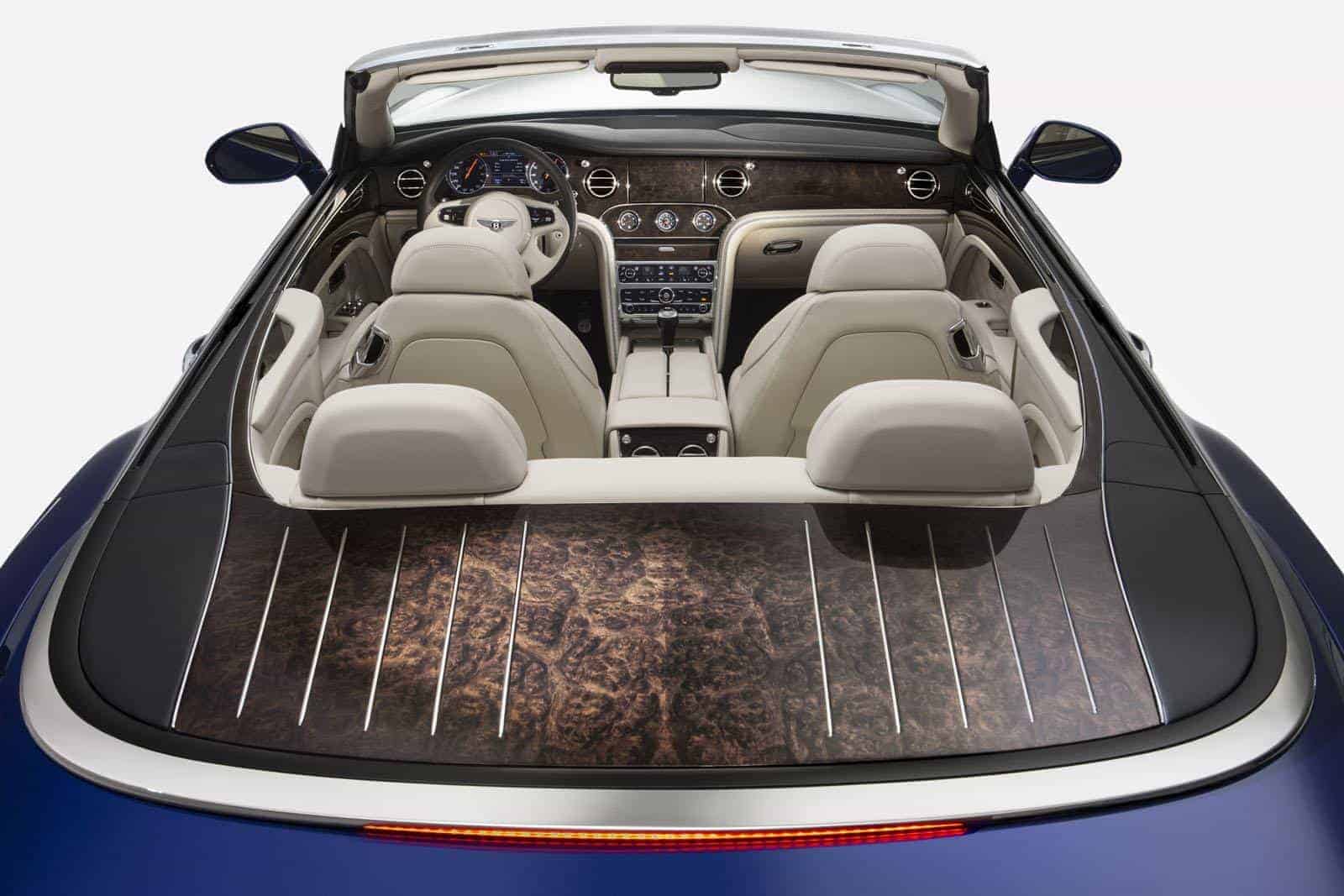 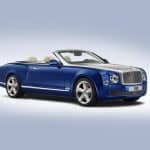 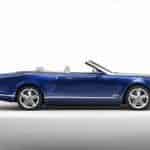 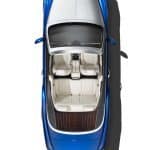 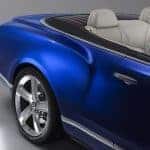 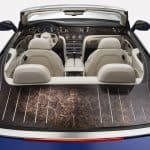 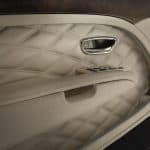 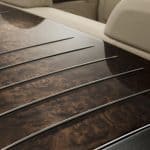