Automotive History: The Fastest Car of Each Decade

While automobiles became popular through the Ford Motor Company who started mass-producing them, the self-powered motor vehicle was actually invented in 1886 by the German inventor Karl Benz, who built the Benz Patent-Motorwagen.

At first they were only an alternative to the horse-drawn carriages, but over time cars evolved so much that today there are over one billion in the whole world.

Today’s car offers air conditioning, navigation systems, very high speeds and a comfort that people of the past weren’t even dreaming of. Some companies even offer full electric self driving vehicles which, until recent years, was a thing of the future.

If you’re curious as to how we got here, read on to find out a short history of the evolution of the automobile through The Fastest Car of Each Decade: 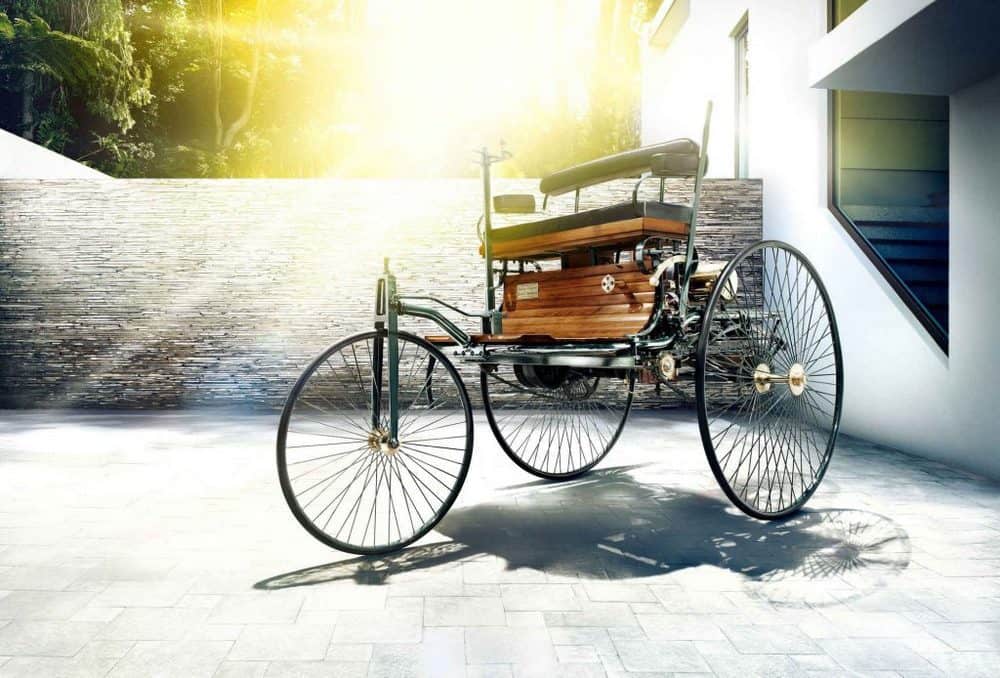 Much depending on the horse, these vehicles reached a speed of 10 to 30 mph and back in the times they constituted the main competition for the ‘horseless carriage’ that companies like Benz wanted to produce.

Benz was manufacturing them as well before they switched to producing the Motorwagen, that first self powered vehicle, which, in its inception, didn’t bring much more in terms of speed, as it was comparable to the horse-drawn carriages. 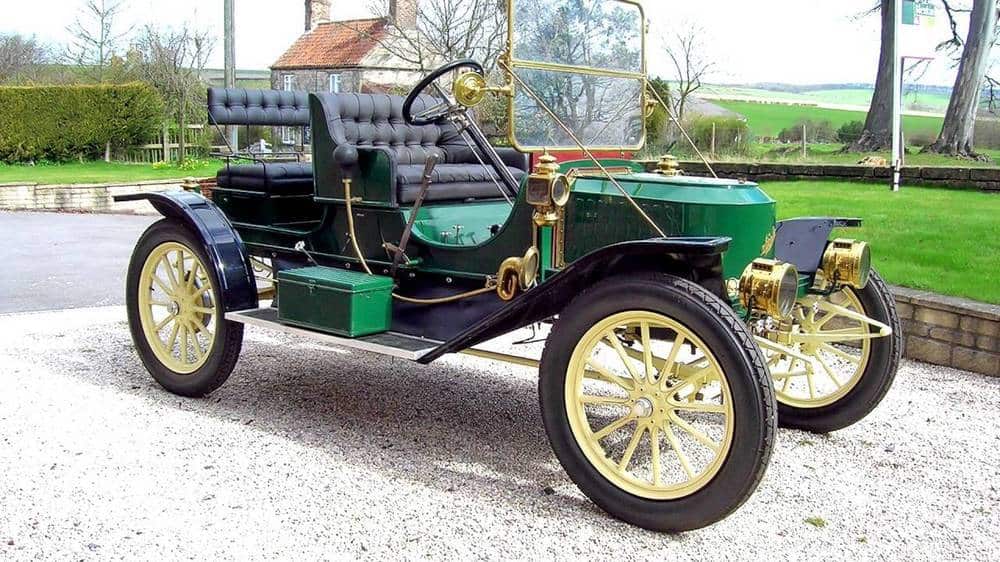 Created in 1897 by the Stanley twins from Massachusetts, The Stanley Runabout was powered by a simple steam engine that managed to give it a maximum speed of 35 mph, making it exceed the normal carriages.

While the twins started off quite late in the decade, in 1897, they became successful in a very short time and managed to sell over 200 vehicles by the fall of the same year. 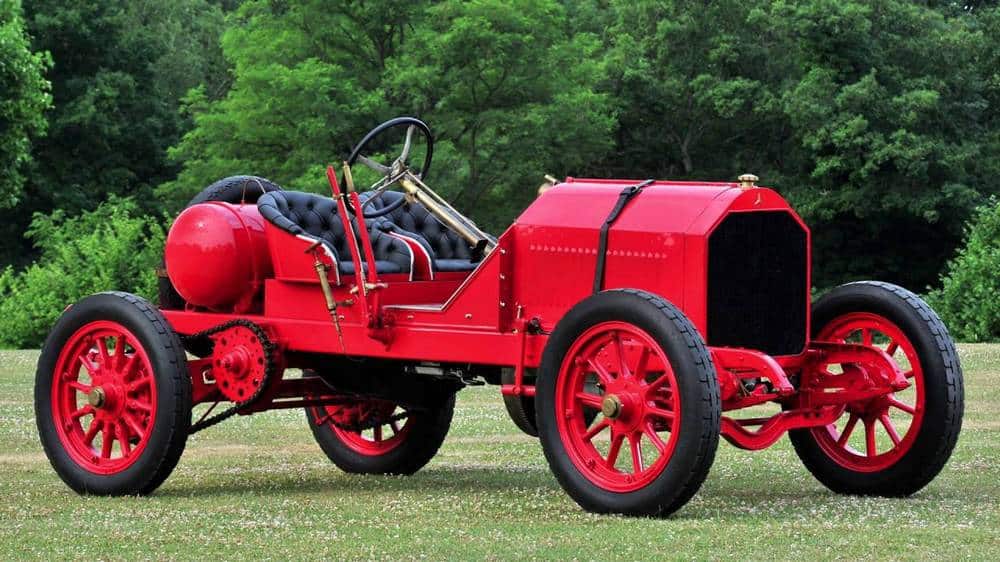 The next decade brought a new player on the scene, the Daimler Motoren Gesellschaft, who started creating the Mercedes-Simplex 60HP, equipped with more powerful engines that had between 40 and 60 horsepower.

The vehicle’s name Simplex was given due to the ease of its operation. The 60HP model was taken to the Frankfurt Circuit Race in 1904 and managed to win the first place, due to its maximum speed of 73 mph, pushed there by its four cylinder engine with a new preheating system. 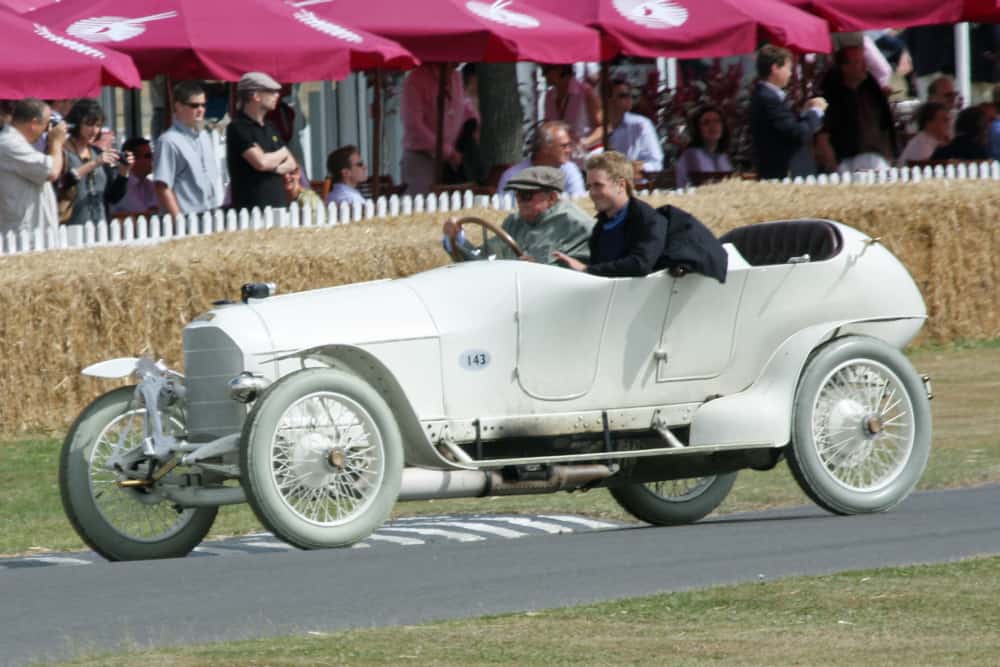 The Austro-Daimler Prince Henry was designed by Ferdinand Porsche as a race car. It was the first mass produced sports car, but instead of the 100 first intended, they only built 50 models before World War I began, after which the company had to contribute to the war effort.

The car reached a max speed of 85 mph due to its overhead cam 5,714 cc four cylinder engine and was a huge success, establishing Porsche as one of the most prolific engineers of his era, leading to the much praised company we all know today. 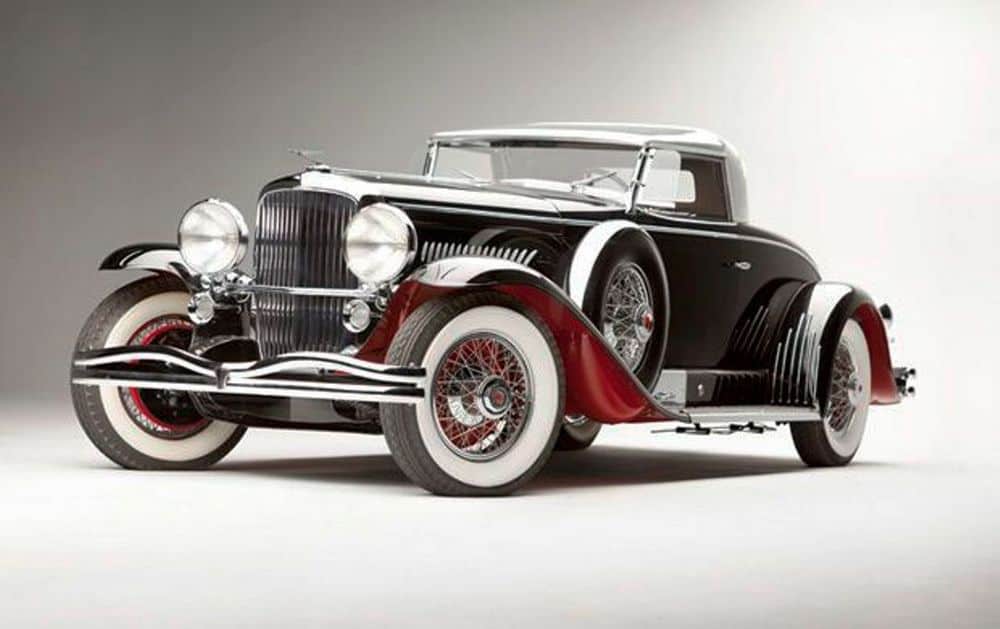 Introduced towards the end of the decade, in 1928, right before the Great Depression, the Duesenberg Model J competed with both the luxury and the fastest cars on scene.

Its straight eight model J engine, with four valves per cylinder and a good 265HP, made the car reach a top speed of 119 mph, making it the fastest and most expensive American automobile available at that time. 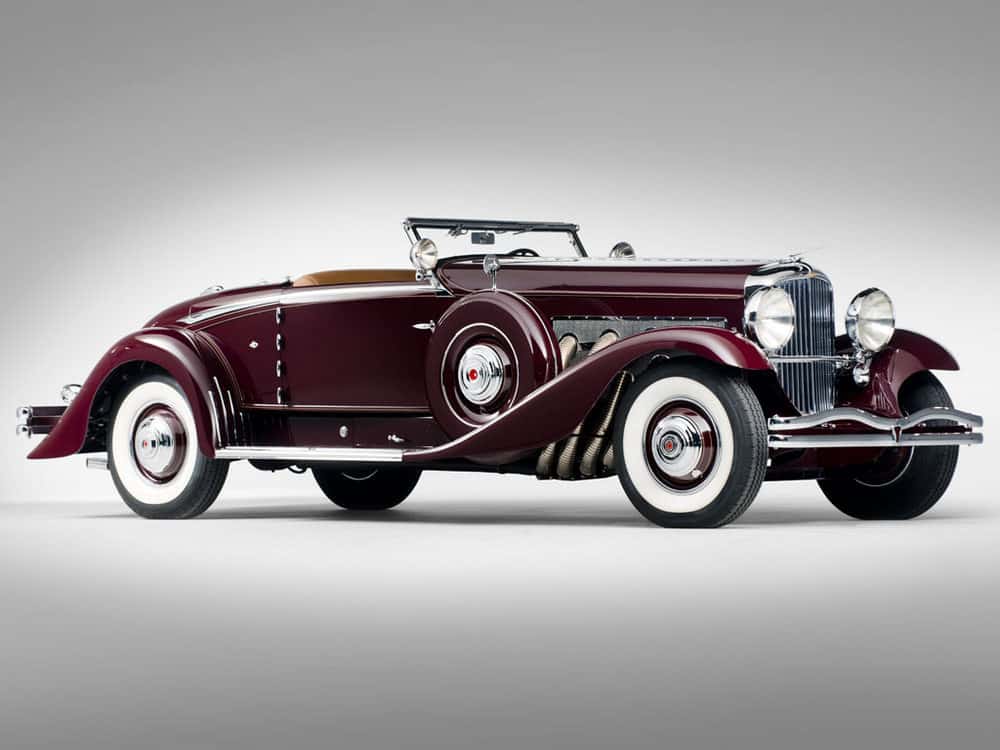 After their success with Model J, the Duesenberg company came on the market with a supercharged version of it, one that could reach a top speed of 140 mph, due to its 320HP engine with eight inline cylinders. 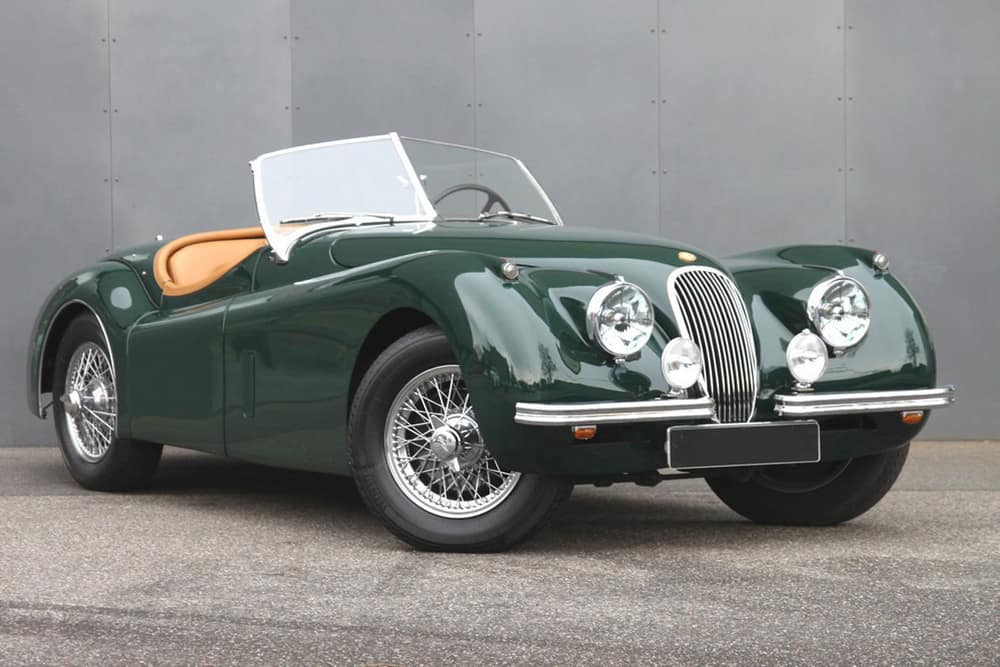 In the beginning the company wanted the XK 120 to showcase their new engine, but it was so successful overall that in the end they ended up making a total of 12,055 models. Jaguar made the model available as an open 2-seater, a drophead coupe or a fixed head coupe. The Jaguar XK 120 reached a top speed of 132 mph. 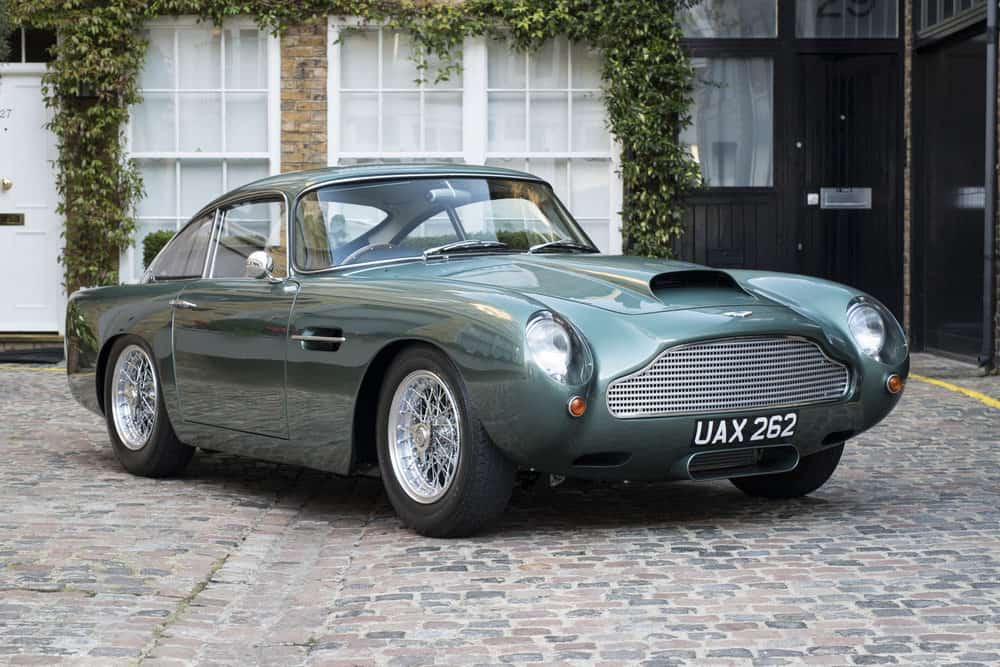 The legendary company Aston Martin, created the DB4 GT as a further development of the DB Mark III but ended up with a whole new bodywork, which later on formed the basis of the Zagato and Lagonda Rapide models.

With an aluminium skin and reduced wheelbase, the DB4 GT was a lightweight car that managed to combine very well the need for speed and the one for luxury. It reached a total speed of 151 mph. 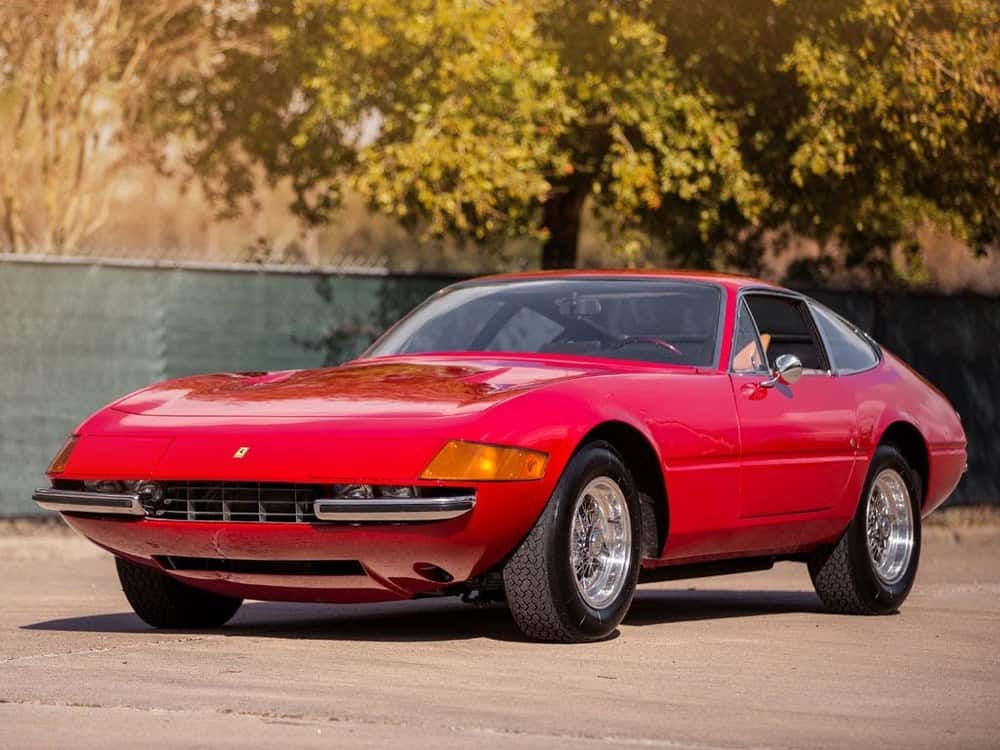 Their Tipo 251 engine made all that possible and added an impressive feature by making the car maintain that high speed for long periods of time. That made race drivers Dan Gurney and Brock Yates stars by winning the Cannonball Baker Sea-To-Shining-Sea Memorial Trophy Dash for going from New York to Los Angeles in 35 hours and 54 minutes, also bringing the Ferrari 365 GTB/4 ‘Daytona’ a lot of notoriety. 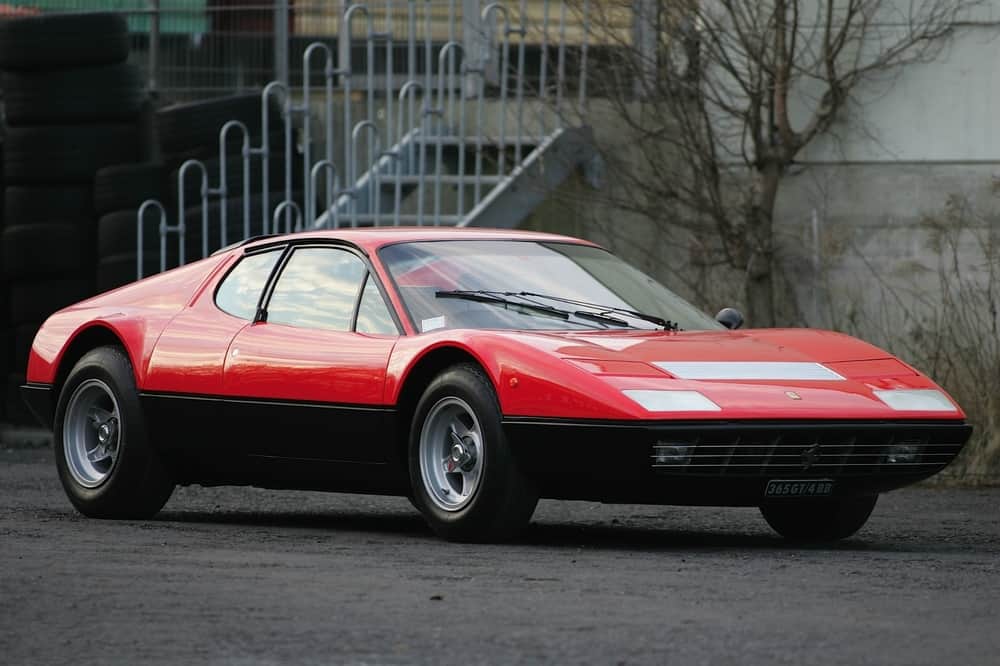 The race for higher and higher top speeds became a lot more intensive during this period, when it was claimed that the Lamborghini Countach could reach speeds of up to 200 mph.

That was soon proved not to be true but only an overstatement, and the fastest car of the decade was the Ferrari GT4 Berlinetta Boxer, with a top speed of 175 mph. 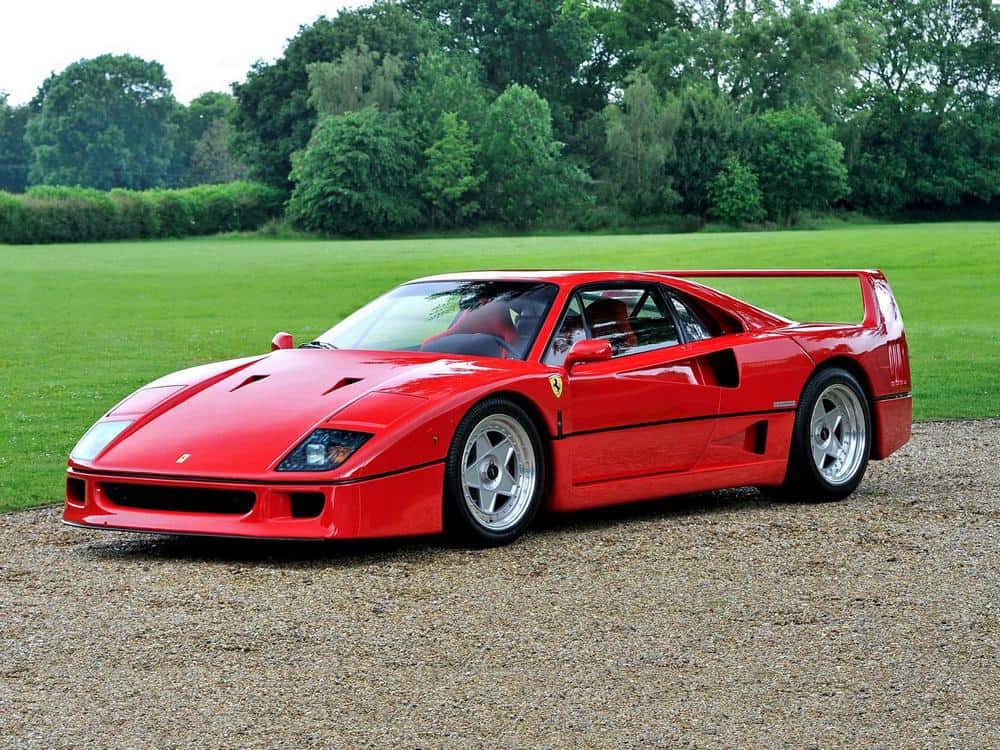 Designed to celebrate the anniversary of the company and the last model to be approved by the legend behind the company, Enzo Ferrari himself, the Ferrari F40 was the most expensive model the company had made until then and also the most powerful and the fastest car of the decade, reaching a top speed of 202 mph.

It’s no wonder that the starting price of $400,000 in 1987 soon got to $1.6 million, as the Ferrari F40 was one of the most beautiful cars ever made, much appreciated all over the globe. Even The Top Gear crew later called it the ‘greatest supercar that the world had ever seen’. 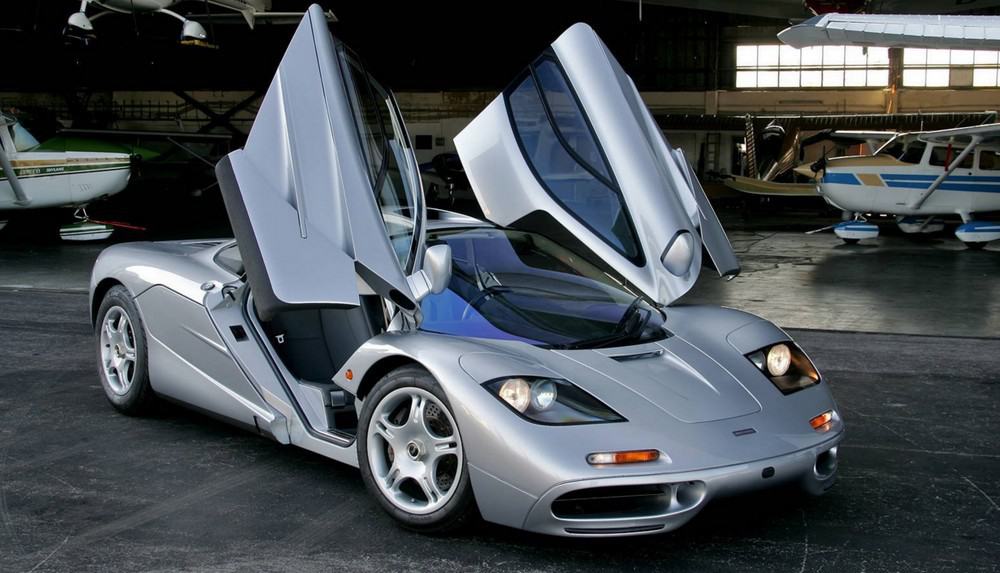 The McLaren F1 became a world legend when it set the record as the fastest production car in the world with a top speed of 231 mph with the rev limiter enabled, and 242.8 mph without it.

Lighter than most sports cars, with a central driver seat and two passenger seats behind, the model was so innovative that it managed to win the LeMans Race for prototype cars back in 1995. 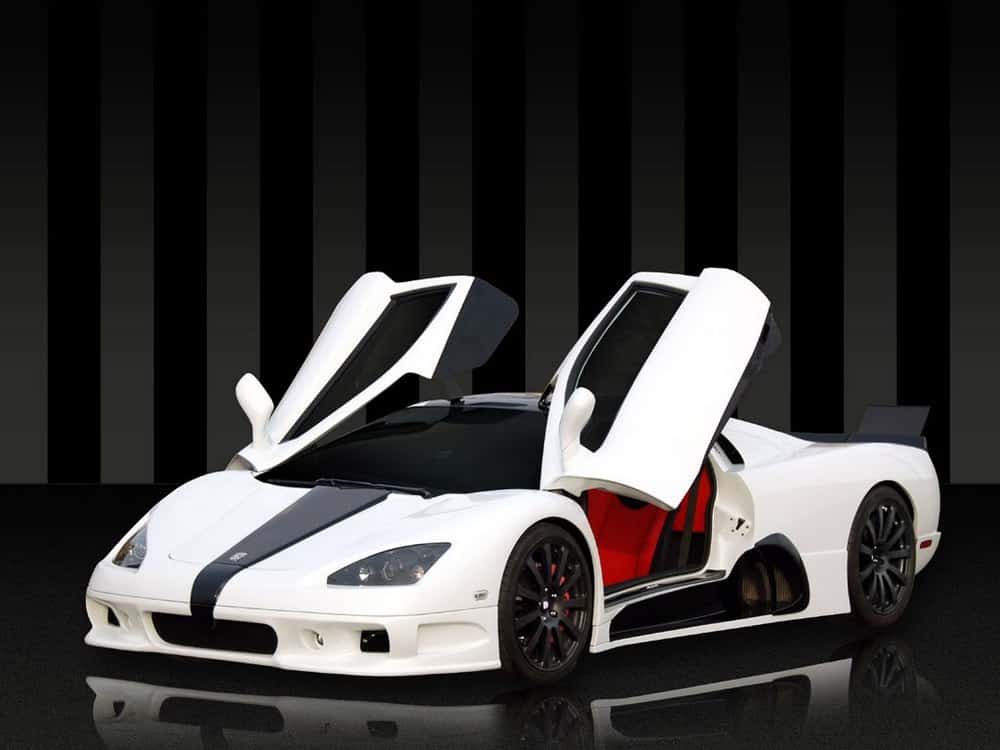 Up until 2010, The Shelby SSC Ultimate Aero held the title of the fastest series car in the world, with a max speed of 257 mph, though in theory it could reach 273 mph as the tests at the NASA facility in Virginia had proven.

The tests were performed on the SSC Ultimate Aero TT, a slightly different version of the car, which had an overall power increase of 15% on the previous model. Other modifications included new carbon fiber louvers to prevent overheating and a more aerodynamic nose. 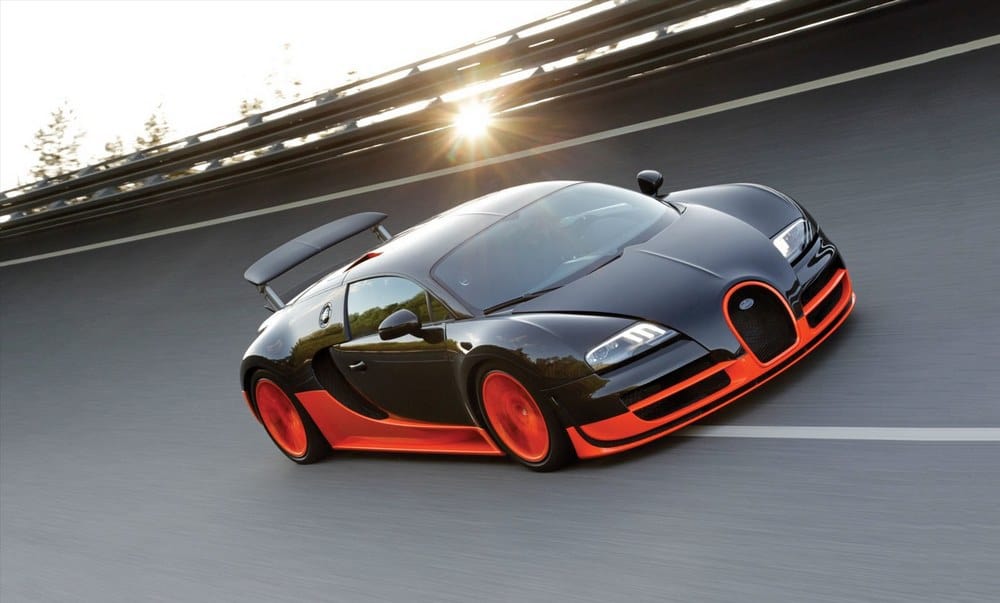 The Bugatti Veyron 16.4 Super Sport is the marvelous result of state of the art engineering and amazing craftmanship. The model got in the Guinness World Records book as the fastest car in the world today, with a top speed of 267.7 mph. That’s a little bit too much to drive on a normal street, yet the car is impressive at lower speeds nonetheless.

Top Gear also named it the Car of the Decade and for good reason. With the last models produced back in 2014, the Bugatti Veyron 16.4 Super Sport still holds its title, but the competition is tight and we might see a new name on top of this list soon enough.