Are Smartwatches Making An Impact On The Luxury Watch Market? 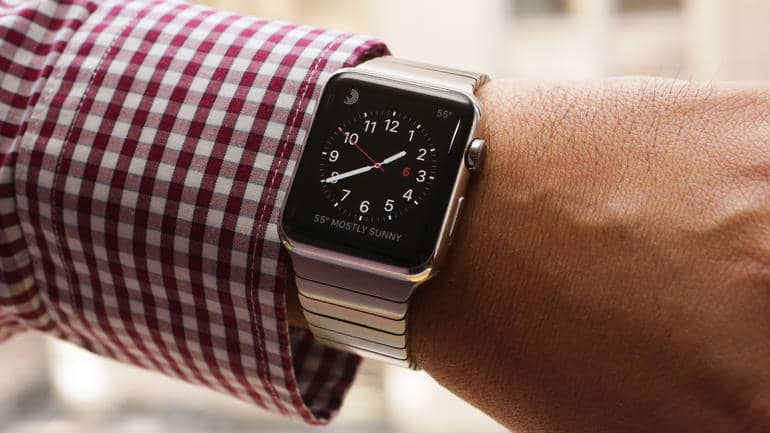 We’ve not long had smartwatches on our wrist but they’ve already made quite the splash. It’s a new dawn for timepieces as we sync them to our smartphones and pick up calls, texts, and even directions from them. But how is that effecting the rest of the watch market, particularly the luxury watch market?

Should we be expecting James Bond to ditch the Omega for Android Wear? Or perhaps see the aristocracy dropping the Rolex for an Apple Watch?

Some believe the emergence of the smartwatch signals the death of the traditional watch, but actually the clock is far from ticking. 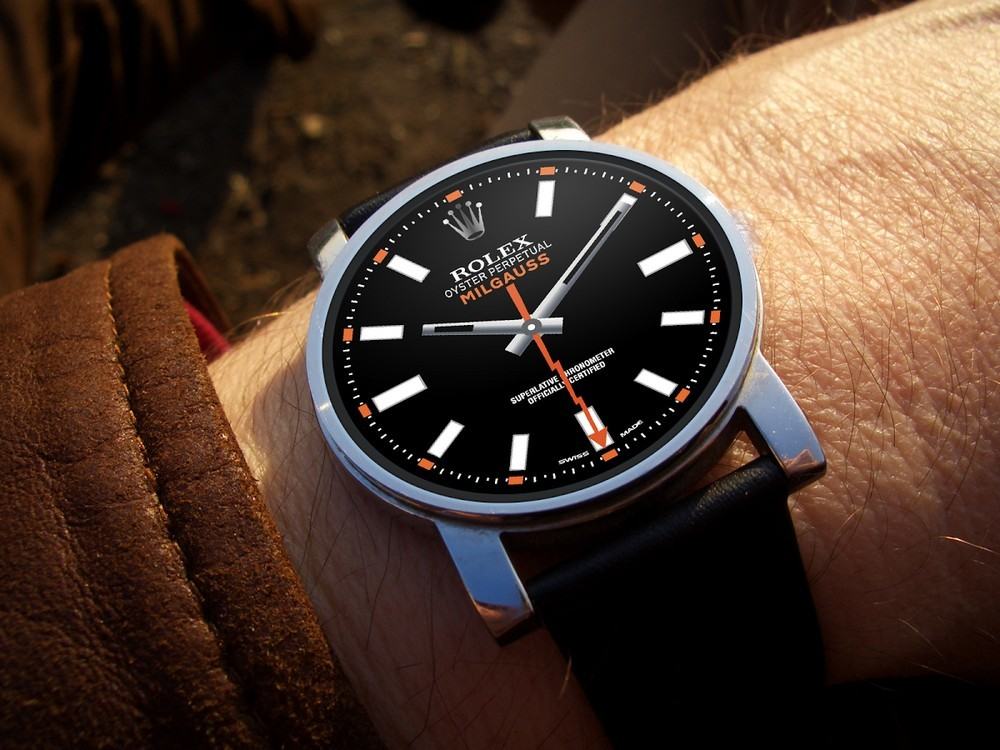 Despite the smartwatch market already being worth almost $7million, luxury watch makers aren’t living in fear as the love of a smart, sleek, design with names such as TAG Heuer, Breitling, or Rolex on the face will never be replaced.

Major luxury brands such as Marc Jacobs watches are likely to be unaffected, with their sheer style and designs irreplaceable. After all, we’re more likely to wear a smart traditional watch to a black tie dinner than a smartwatch notifying us that we’ve been poked on Facebook.

It’s the budget watch market with brands such as Casio and Swatch which are more likely to need a rethink. It’s likely they will have to find ways to fit into the wearables technology market in order to compete. In essence the watches which will have an expiry date.

Luxury brands are up there with pieces of art. The most expensive watch brands are handcrafted and passed down generations, meaning there will always be a market. That’s not to say they haven’t jumped on the wearable bandwagon too. 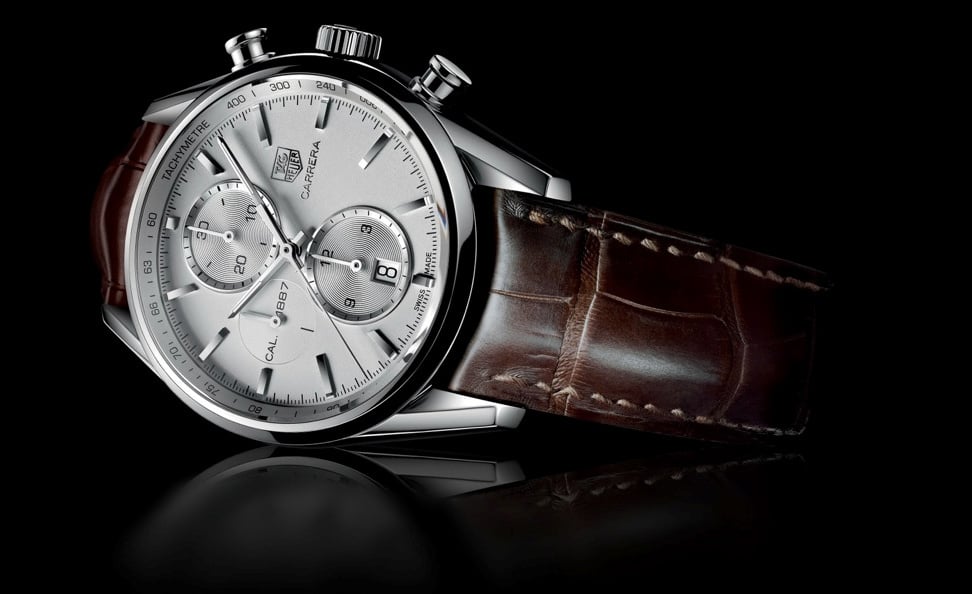 Rumours are circulating that TAG Heuer will release their first smartwatch in November, which will be powered by Android. The device is expected to cost around $1,800 and also uses Intel technology, as it looks to compete with Apple and Samsung.

One thing is for sure however, there’s no real need to compete. When it comes to luxury watches the market has never been better, in fact a Patek Phillippe timepiece sold for $5million earlier in the year, meaning there’s still plenty of appetite for luxury.

With the smartwatch still in its infancy it’s difficult to tell just how much they will impact the industry as a whole in the long term. One thing is for sure, the luxury brands will be ticking long into the future.

Tags:
Previous Article
The Westin Resort Costa Navarino Captures The Serenity Of Old Greece
Next Article
Float Away Your Worries With The Wa_Sauna