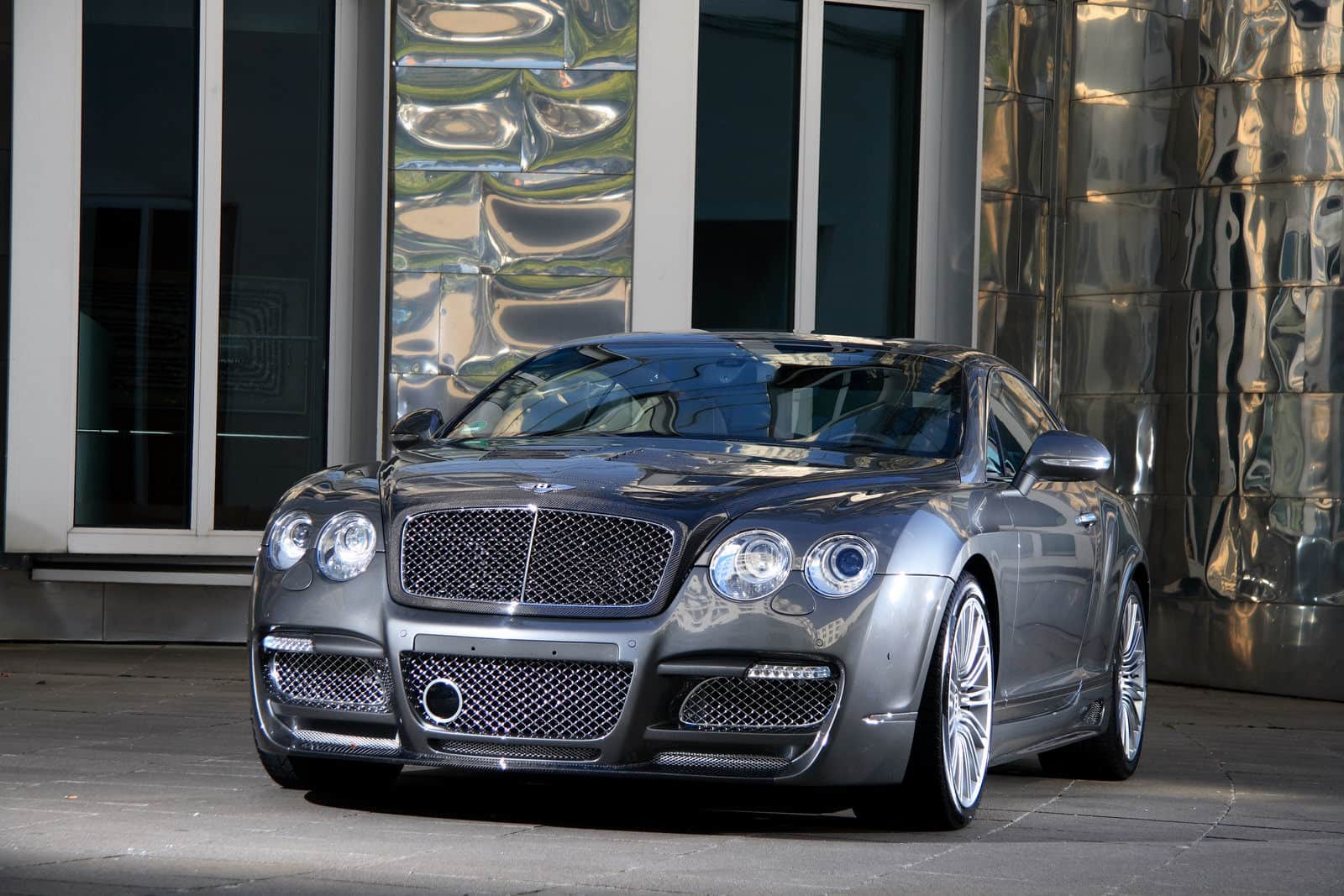 Thanks to a series of tweaks such as software optimization, a new air filter and a new sport exhaust system Anderson managed to raise the power output of the GT Speed from 610 HP to 695 HP. The new exhaust features a remote controlled valve that can be adjusted to three different noise levels with a simple push of a button.

The interior of the car also received a carbon fiber trim and the seats were covered in black leather with contrasting white stitching. Anderson Germany hasn’t released any pricing details of their Elegance Edition but they announced that 150 pieces will be available worldwide. 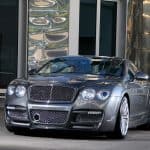 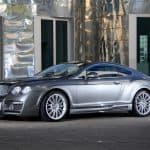 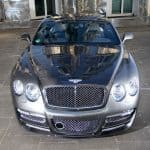 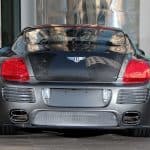 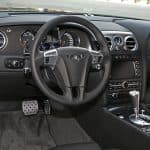 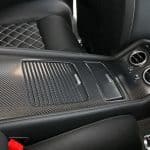 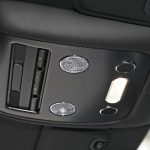 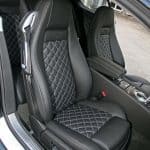 Tags:
Previous Article
Candice Swanepoel presents the new Sauvage swimwear
Next Article
The top 29 Most Expensive Watches in the world