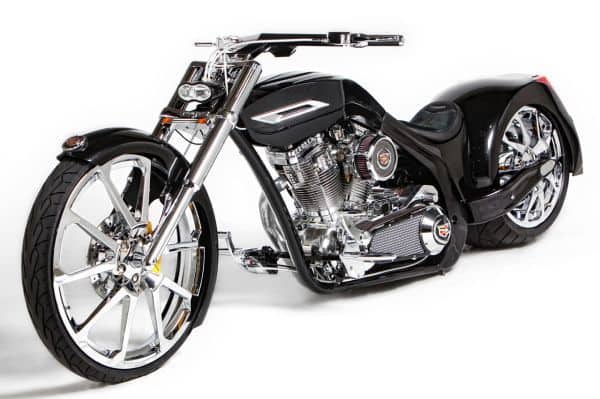 The American Chopper TV Series is well known all over the world right now and two of the main guys behind the success of the show and of the company as well are Paul Teutul Sr. and Paul Teutul Jr. who have become famous for their custom-tuned bikes for high profile companies and personalities.

The newest project for American Choppers was a collaboration with Cadillac in which both Pauls, father and son, were given the task to design and build their own Cadillac CTS-V inspired custom bike. Junior’s bike is a monster with a metallic black finish and full with chrome accents to get a unique and imposing modern look and even incorporated the tail lights from the CTS-V into his bike’s fender.

Teutul Senior on the other site kept a classic chopper look to his bike and pushed the power angle with a monstrous V-twin engine and even an extra shot of power thanks to a hidden shot of nitrous. Both bikes will be auctioned off to benefit the Cure Duchenne charity. 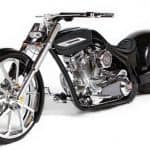 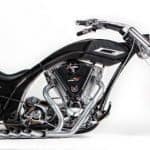 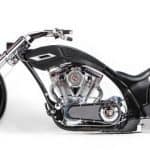 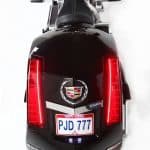 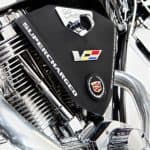 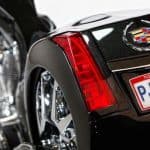 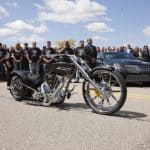 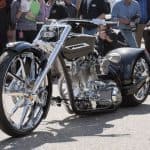 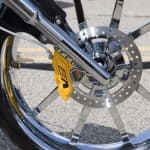 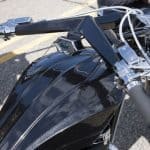 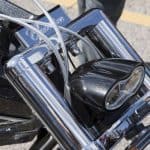 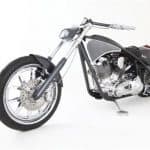 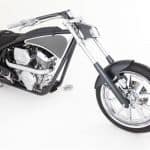 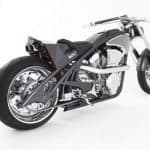 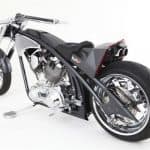 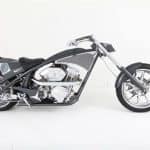 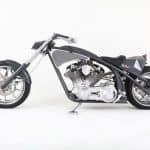 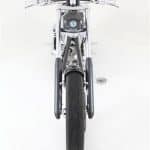 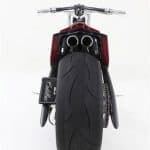 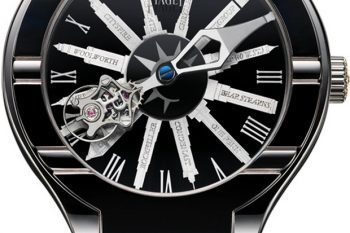