7 of the Most Expensive Artifacts Around the World

Archeologists spend their days uncovering buried treasures from ancient civilizations. Some of their findings are only worth a few dollars while others are absolutely priceless. Here are seven of the most expensive artifacts that can be found around the world: 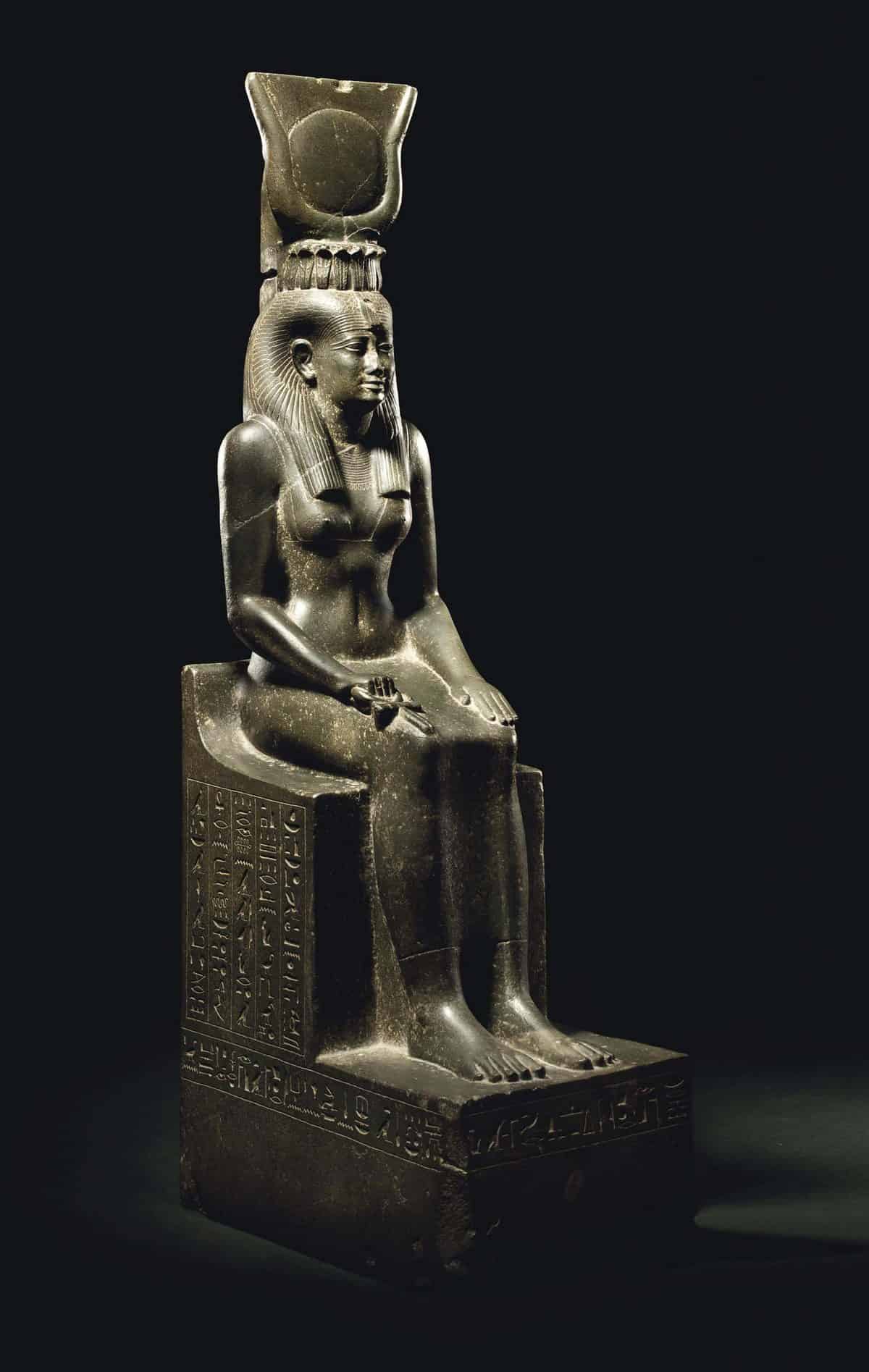 If you visit Egypt, you’ll see strong ties of pagan beliefs dating back for millennia. One of the most iconic Egyptian goddesses is Isis. She is a deity associated with healing, rites of the dead, and motherhood.

In about 664-525 B.C., a greywacke statue was carved as a worship relic. It’s believed that it was put in a public place in Alexandria where worshippers could ask for blessings of healing and comfort. It was acquired by a French noble family sometime in the 19th century, and was then sold at auction in a feisty bidding war that raised the price to nearly $6 million! 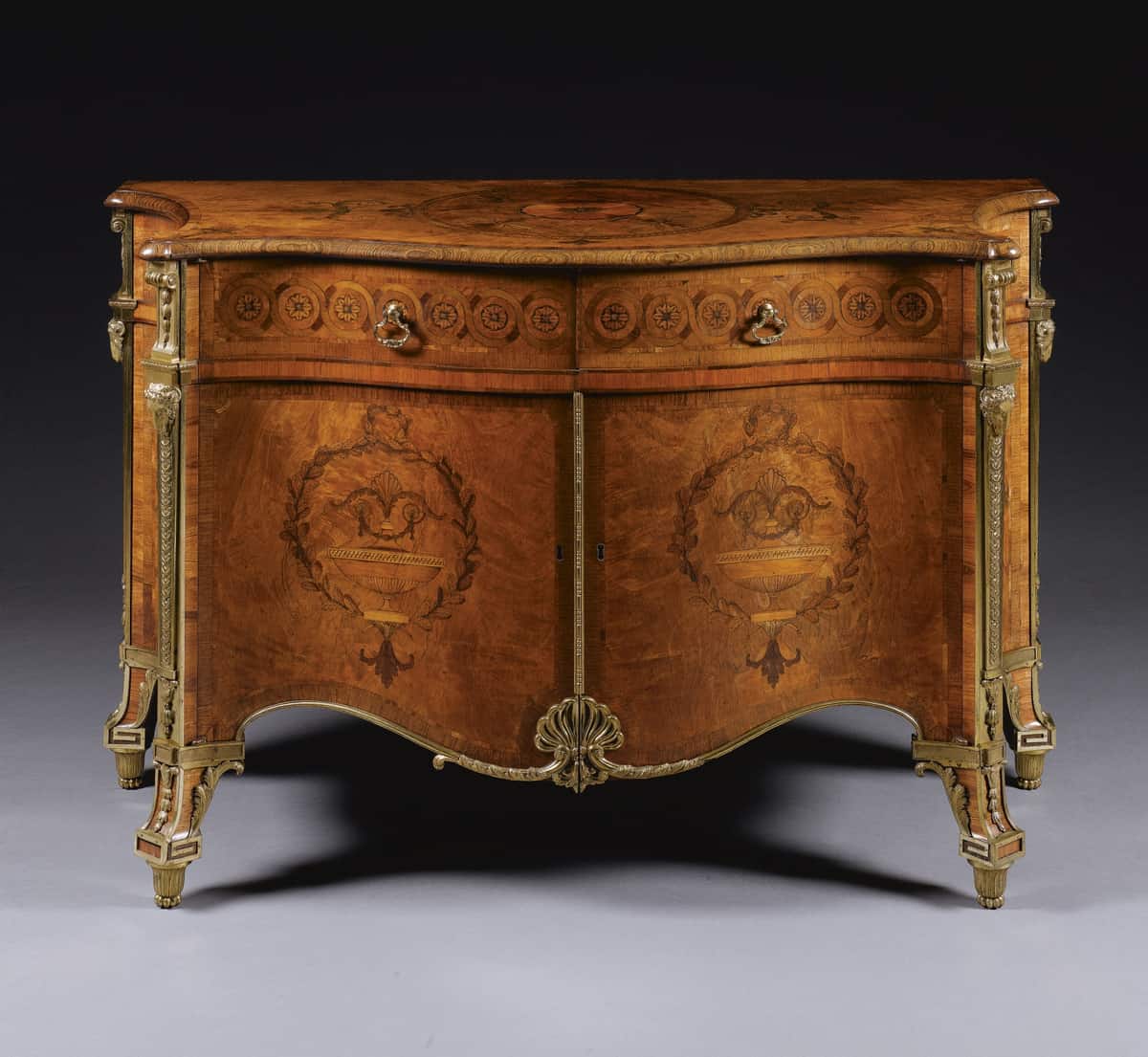 While commode is often a euphemism for a toilet, antique commodes are actually beautiful, decorative chests of drawers. One of the most famous and valuable in the world comes from the collection of the Earl of Harrington in the 1700s.

He purchased it from Chippendale, a specialty store that once made closets, cabinets, and other furniture that only the rich and elite could purchase. It cost nearly $6 million at the time of creation so it would be nearly priceless today. 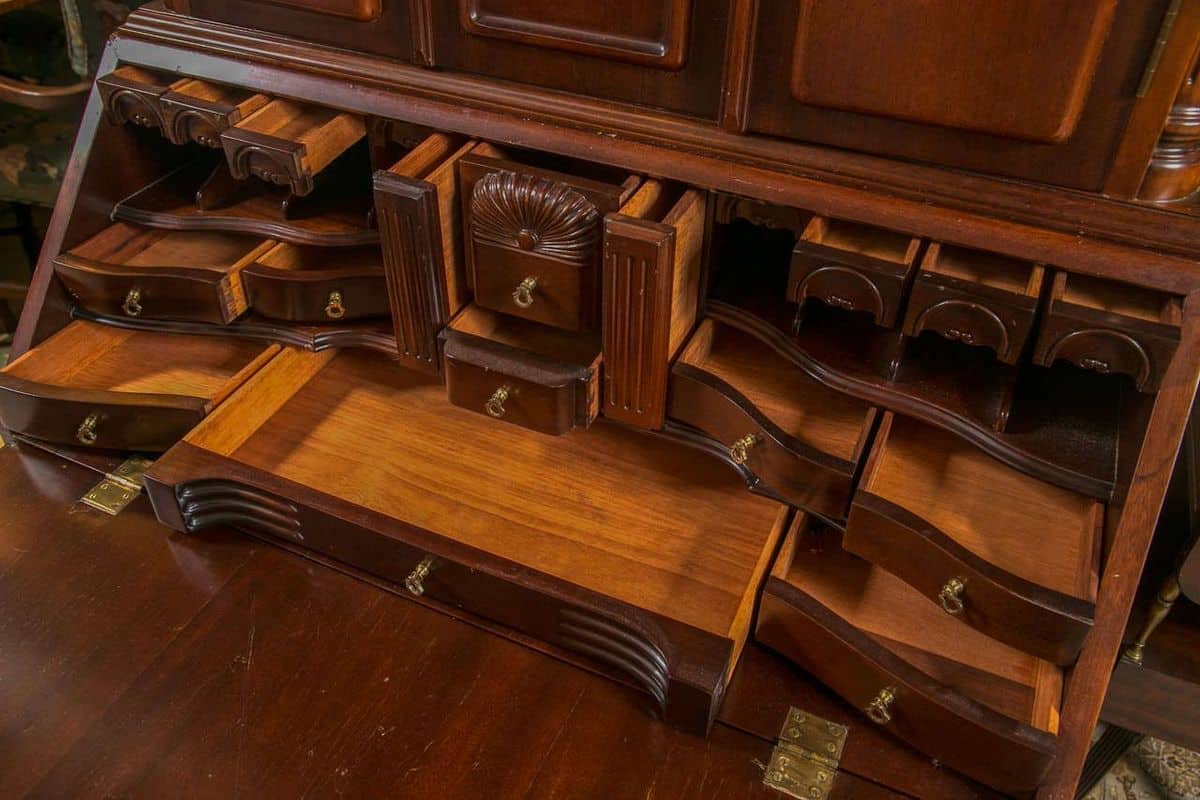 You might not think that any secretary desk is worth $12.1 million, but this Quaker-made piece of cabinetry sold for just that much in 1989. The piece is a hand-crafted desk made from mahogany in 1760.

The design is classic to the Quaker style with minimalist carvings and a block-front design. The value comes in it being just one of nine Goddard-Townsend desks in existence. It goes down in history as having the highest price tag of any American antique piece of furniture. 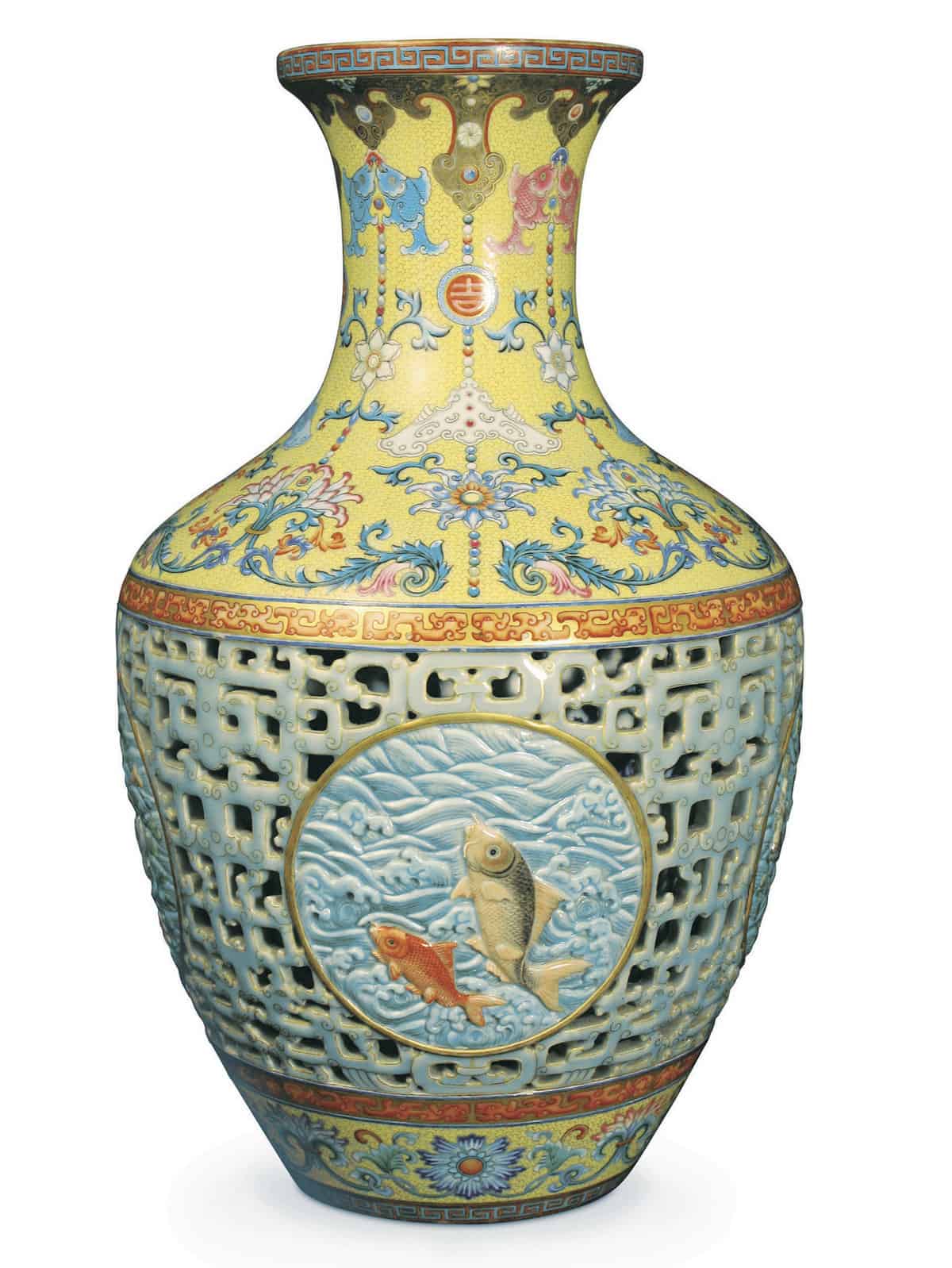 On record as one of the most expensive antiques ever sold, this Chinese vase went for $85.9 million (after tax) at a private auction in London. This vase is one of a kind with craftsmanship that’s exceptionally rare. It boasts the imperial seal, indicating that it was likely designed specifically for Emperor Qianlong in the late 18th century.

There’s no telling how the vase made it from China to London. When it was first discovered, it was believed to be worth only $1,000, but upon authentication, archeologists stated it was worth millions. 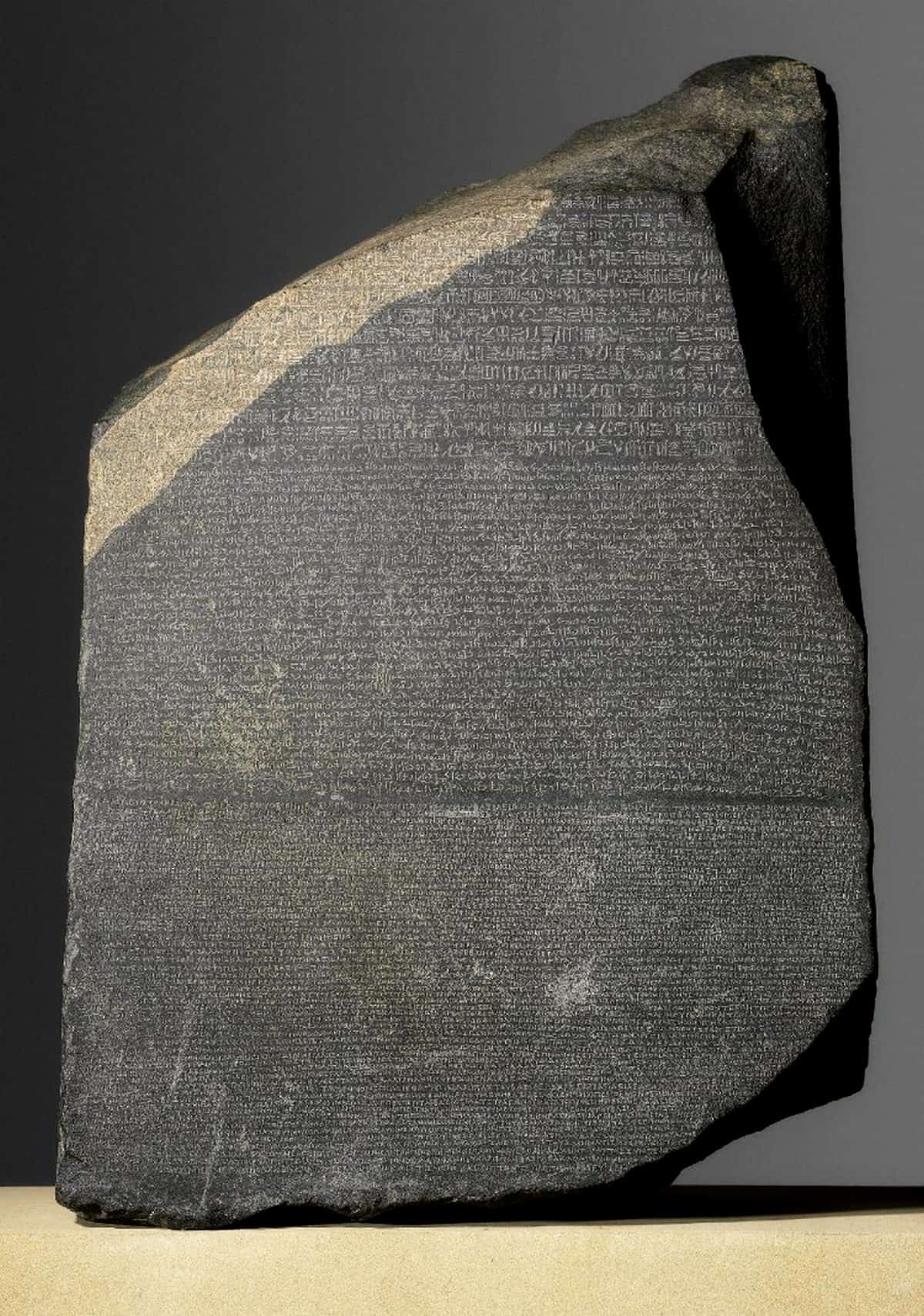 Here’s another Egyptian treasure with a unique history. It’s inscribed with tiny hieroglyphics, ancient Greek, and ancient Egyptian demotic. This stone, found in Rosetta, Egypt in 1799, is 2,200 years old and made from black basalt stone. It’s said to be the key to deciphering ancient Egyptian hieroglyphics.

A French officer discovered and removed the Rosetta stone from its Egyptian home in 1799, and took it home to England with him. When the British defeated the French in 1801, it was repossessed and placed in the British Museum where it remains to this day. Unfortunately, Egypt has not been granted its request to return the stone to its original home. 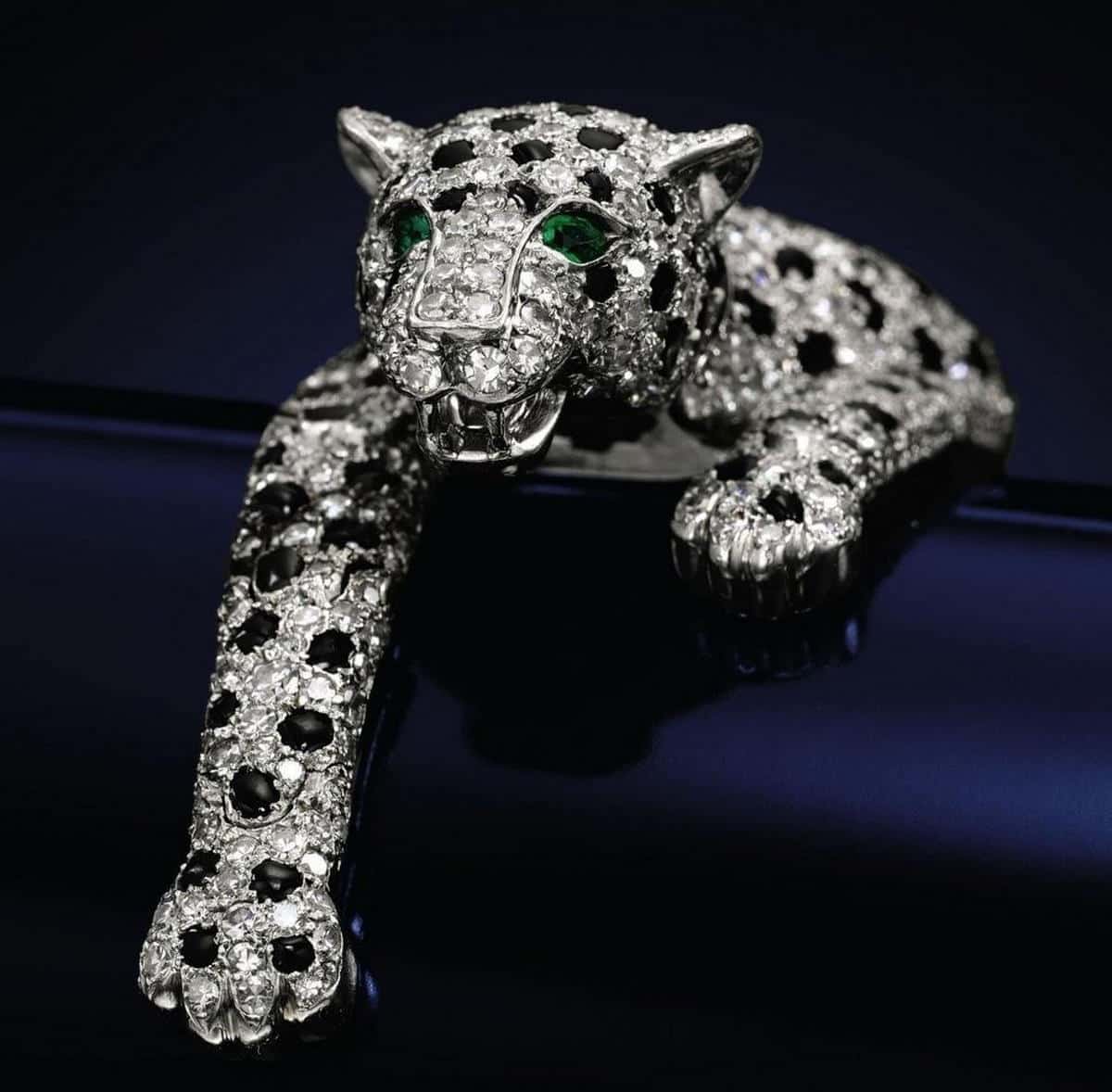 When the Windsor Duchess and King Edward VIII married in 1937, the people were not pleased that a duke was marrying an American divorcee. He was willing to give up the crown in order to marry her, but since that wasn’t necessary, he wanted to present her with a very special gift as a token of his affections.

He commissioned a unique bracelet made from black and white diamonds. It was fashioned into the shape of a long, sprawled-out jaguar with emeralds for eyes. At the time of its commission, it cost $7 million to make. Nearly 100 years later, the bracelet is likely worth billions. 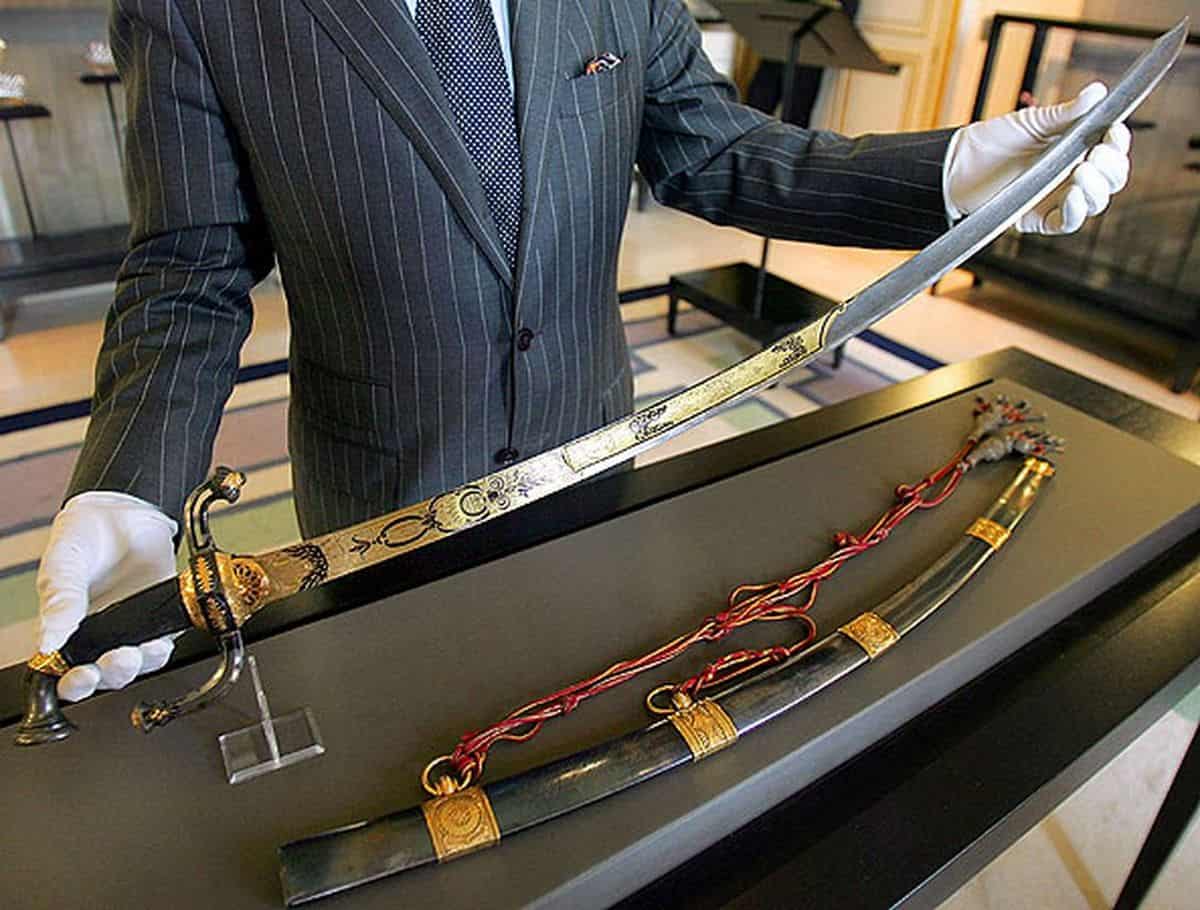 During the historic Battle of Marengo in 1800, Emperor Napoleon Bonaparte led his troops in a surprise attack to force Austrians out of Italy. He held in his hand an ornate, gold-encrusted sword, the same sword that he used in his campaign in Egypt.

It’s not just the opulent golden design that makes this sword so valuable. Its historic role makes it one of the most valuable items on earth with a value of $6.5 million when it was last sold at auction in 2007.

Tags
Previous Article
The new Bvlgari B.zero1 celebrates the 20th Anniversary of this Bespoke Collection
Next Article
Hublot and Berluti Teamed up for Another Stunning Watch: the Hublot Classic Fusion Berluti