5 Cities To Visit at Least Once in Your Lifetime

The whole world is filled so many fascinating places right now, and it’s usually a real challenge to choose just a single place to visit during your next vacation. Whether you daydream about a laid-back exotic beach, adventuring up a mountain, discovering old world architecture, different cultures, or simply wandering a new city’s streets, there’s something for every traveler out there.

It’s excited to be confronted with so much possibility, but it’s also a bit overwhelming. That’s why we’ve looked at the latest trends, expert opinions and user votes and picked the five best cities that you should visit at least once in a lifetime. Of course, we’ve also taken into consideration cultures, sights, scenery, food and many other details to narrow this list down to just five cities, but we”re pretty sure you will love our picks!  Let’s start with.. 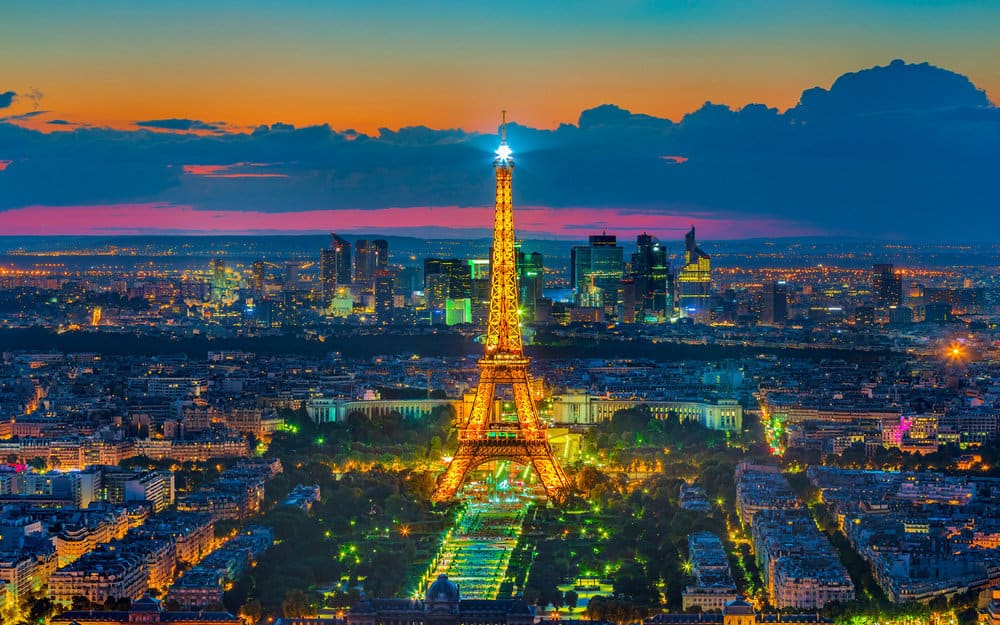 Gracing the banks of the Seine River, Paris has always been one of the most fascinating cities in the world. The whole city has a certain way of charming visitors, with its elegant beauty and magical ambiance, that seems to be even more alluring at night, when all those sparkly lights come to life. Paris is filled with so many incredible landmarks, like the incomparable Eiffel Tower, the Louvre, Notre-Dame, or the Champs-Elysées Boulevard, but its the small details that make it unforgettable.

The quaint cobblestone streets, graced by old buildings, Belle Epoque brasseries and elegant cafes, the avant-garde art galleries, stylish boutiques, and much more. It feels like an open-air museum and every day in Paris will make you fall in love with this city even more. 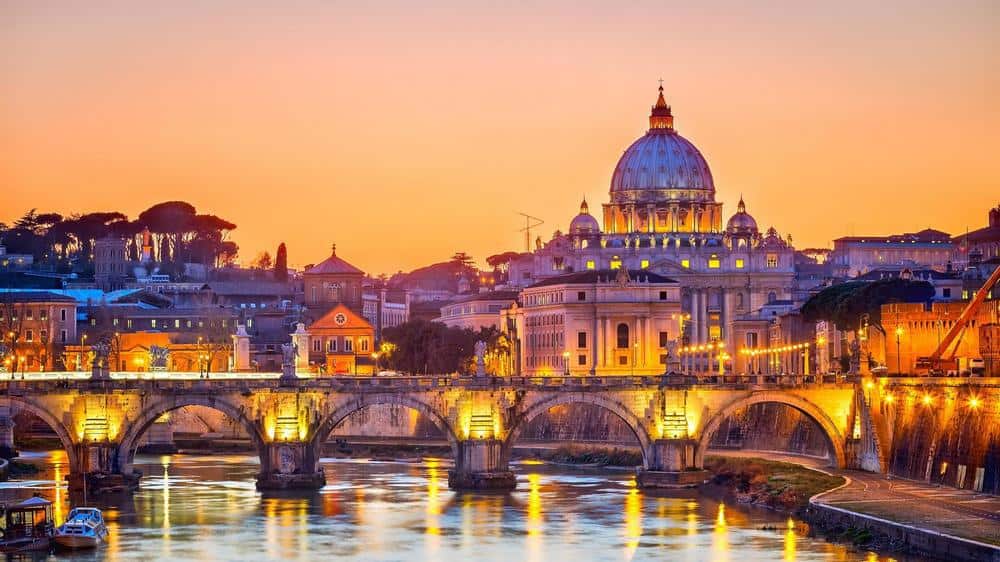 Have you ever wondered why is Rome called “The Eternal City”? The story goes way back to the Roman empire, when the relentless power of Ancient Rome led to many people believing that this city would go on forever. They sure got it right! Nearly 2,800 years later, the capital of Italy is now a sprawling, cosmopolitan metropolis, a magical city that still retained its original charm, with so many icons of antiquity and the Christian faith wherever you might turn your head.

It’s actually hard to decide what to see first in Rome. Of course, the Colosseum or the Pantheon are a must see, and a trip to the Vatican should be on everyone’s list, but you should just walk around the town’s center and you’ll discover so many hidden gems. Add in a few tourist spots like the Trevi Fountain or the Spanish Steps and you’re in for a real treat. 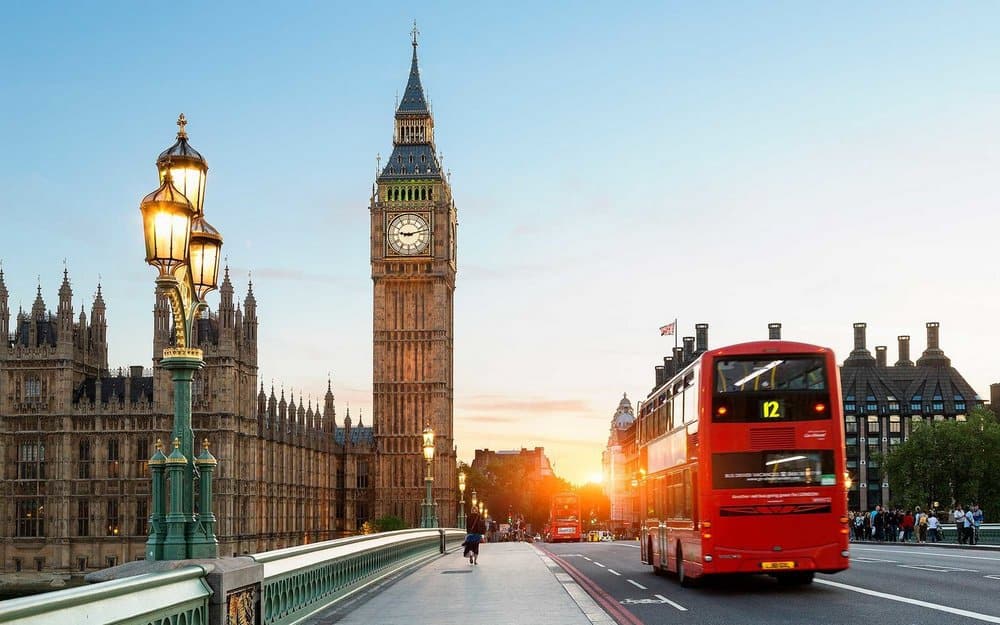 It’s not really a surprise that London is one of the world’s most popular tourist destinations, attracting more than 15 million visitors every single year. Britain’s capital city has one of the biggest concentrations of cultural attractions – from royal palaces, world class museums and spectacular churches, to that giant ferris wheels, the people’s parliament, Big Ben, amazing bridges, and modern architectural marvels.

You could probably spend weeks exploring London and you won’t be able to discover only small part of all its charm. The whole city is a vibrant arts and entertainment center and it feels like a world in itself. An added bonus is that some of the most popular attractions in town, state museums included, are free. 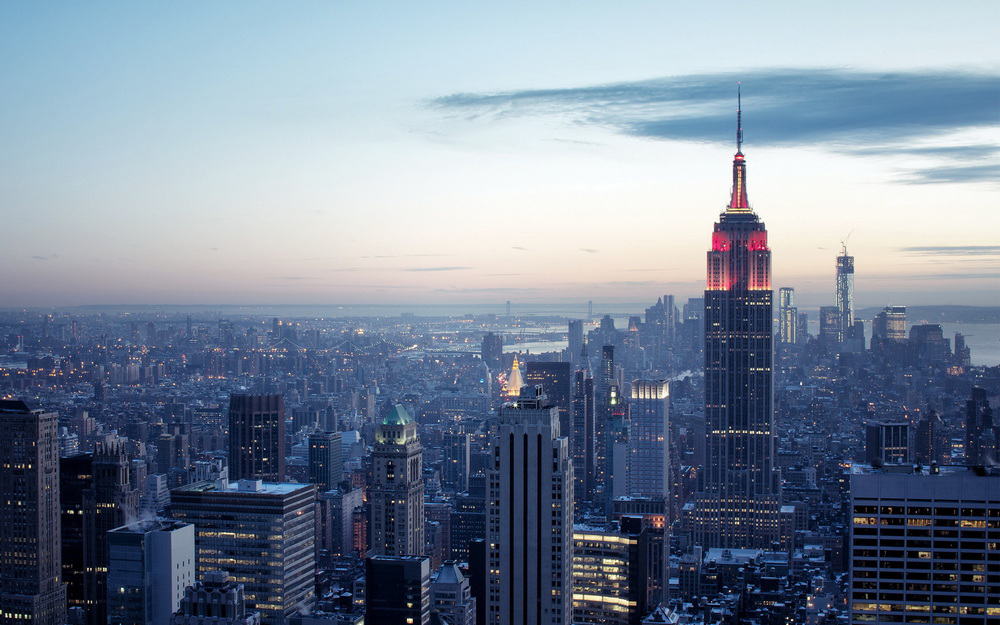 Probably the greatest city in the world, New York is always a whirlwind of activity, a super cool, vibrant and cosmopolitan city that’s constantly evolving, while setting the pace for the rest of the planet. The whole city is filled with so many famous sights, that wherever you might turn your head you’ll find a picture-perfect spot.

From the Empire State Building, Times Square, Central Park or Brooklyn Bridge, to the Statue of Liberty and numerous famous museums, you simply cannot see them all in just a matter of days. Add in the historic neighborhoods or the new additions like the High Line or One World Observatory and you might need to take a break from the “real” world and start thinking about moving there for good.

5. Sydney – The City of Landmarks 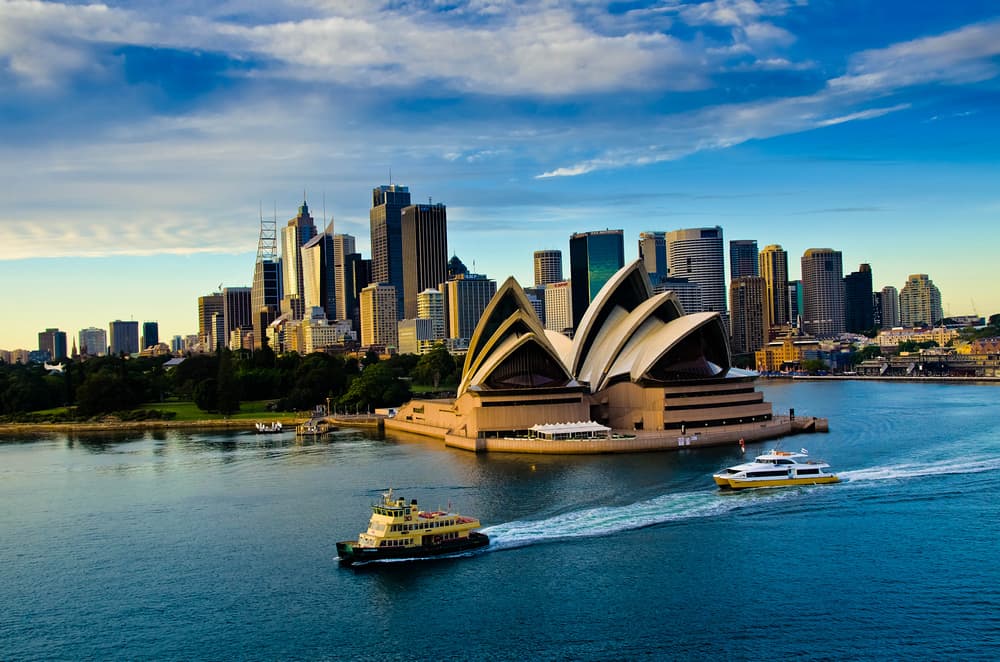 The Opera House, the glittering harbour or the famed Harbour bridge are just a few of the dizzying landmarks awaiting for you in Australia’s capital, Sydney. The oldest, biggest and most beautiful Australian city, Sydney lies amid a charming intermingling of land and sea.

It’s actually hard to imagine this stunning city was established less than 250 years ago, when the first British colony in Australia was formed at Sydney Cove. It’s now a bustling metropolis, that has much more to offer than a spectacular array of landmarks. Sydney has a long list of festivals and events, that attract millions of visitors from all over the world every single year.

So without further ado, these are the top destinations to see this year. But before you decide to visit any of these cities, you should check out a specific travel website domain to discover how much this entire vacation could set you back.