12 YouTubers with the Most Subscribers in the World

On YouTube, there are millions of channels that upload videos every single day. But not all of them are channels established by one or two real people. For example, T-series, even though it’s the most-subscribed YouTube channel right now, it is owned by a large entertainment company. These channels are easier to promote as the company already has a following and a brand name.

Nevertheless, many YouTubers have managed to grow their channel and become successful. If you are wondering how to get subscribers on YouTube, follow their example or visit Stormviews to get everything you need. Below, you’ll find a list with the most popular Youtubers as we speak. 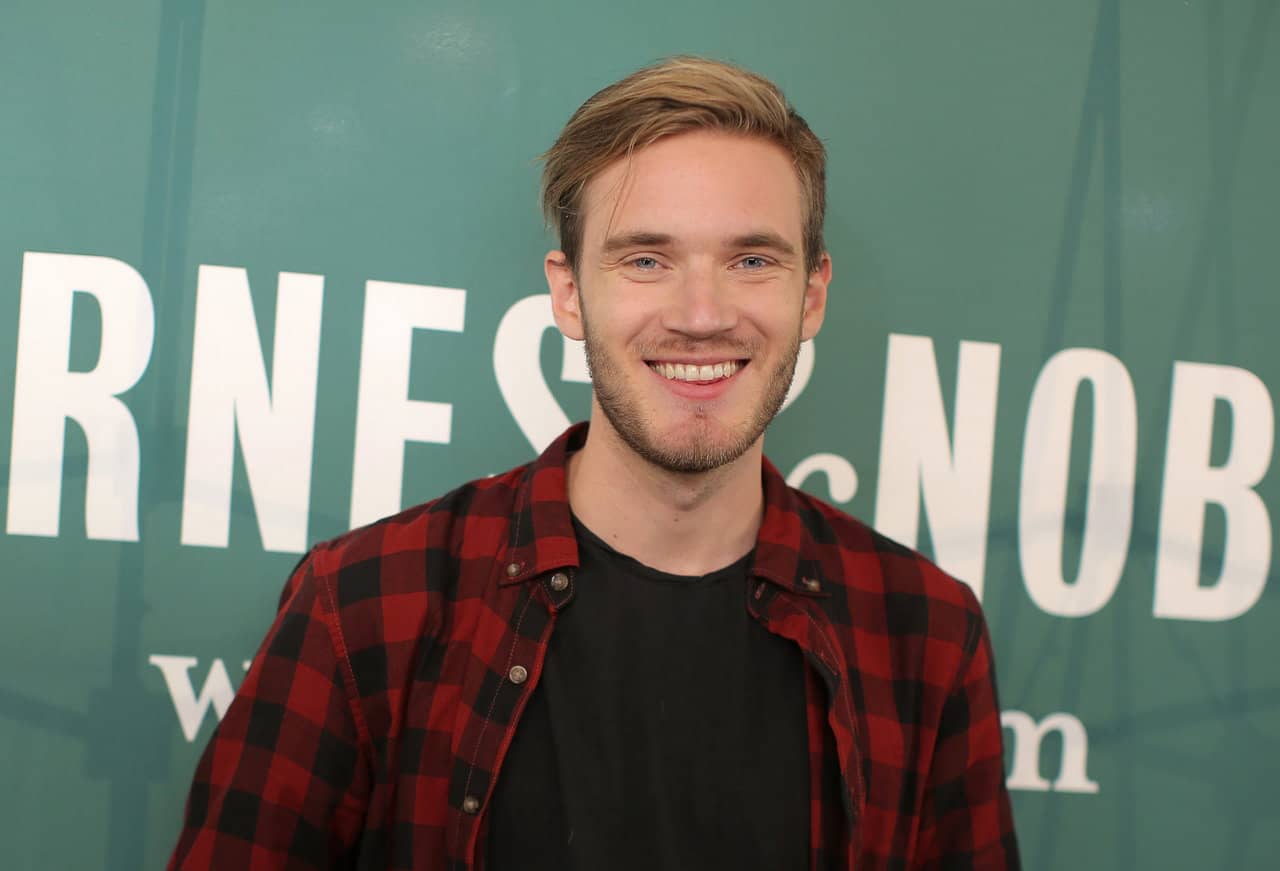 There is no need to introduce PewDiePie. The popular YouTuber has been dominating the platform for many years and his channel continues to be the second most-subscribed channel in the world. For some time, the Swedish creator was even on the first spot on the subscriber list and he still holds the record for the most days on the top. Right now, PewDiePie has 106 million subscribers. 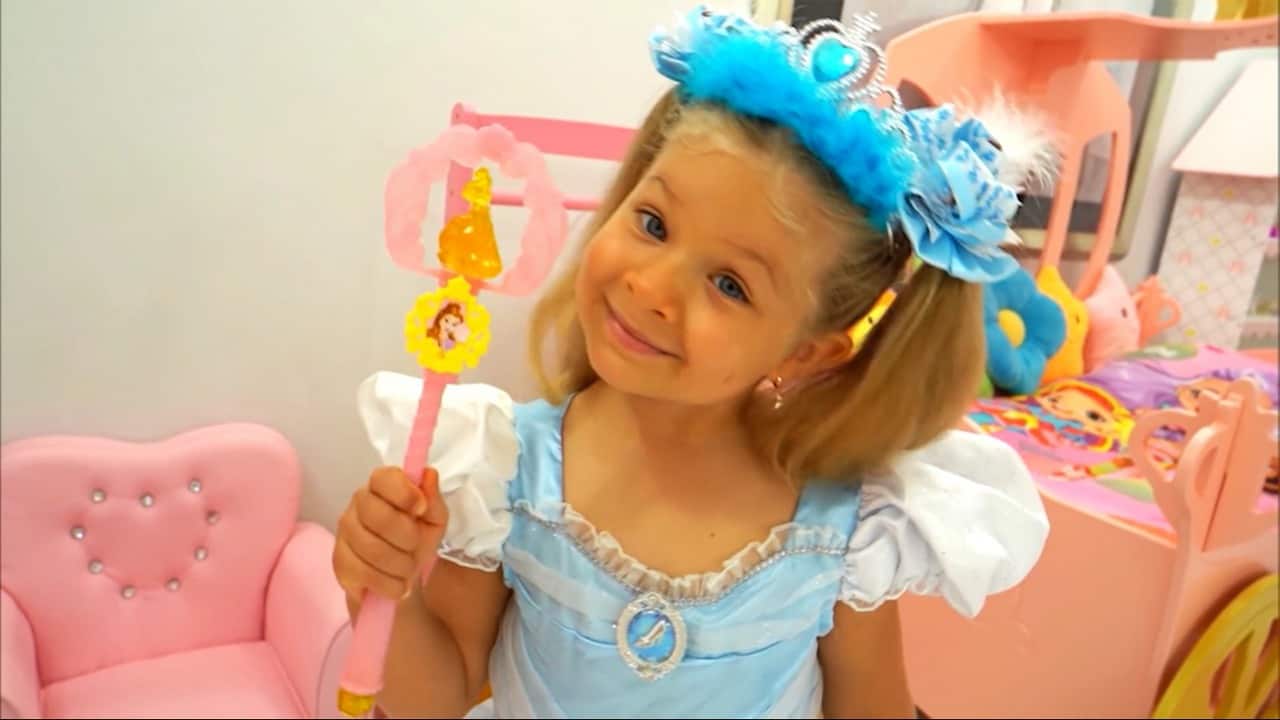 Kids’ channels are extremely popular on YouTube. There are many successful channels that feature little children. Kids Diana Show is a channel that lets viewers explore the everyday lives of Diana and her brother, Roma. The two kids are unboxing and playing with their toys, inviting users to play with them. Their content shows you how to get subscribers on YouTube as they already have 63.5 million subscribers. 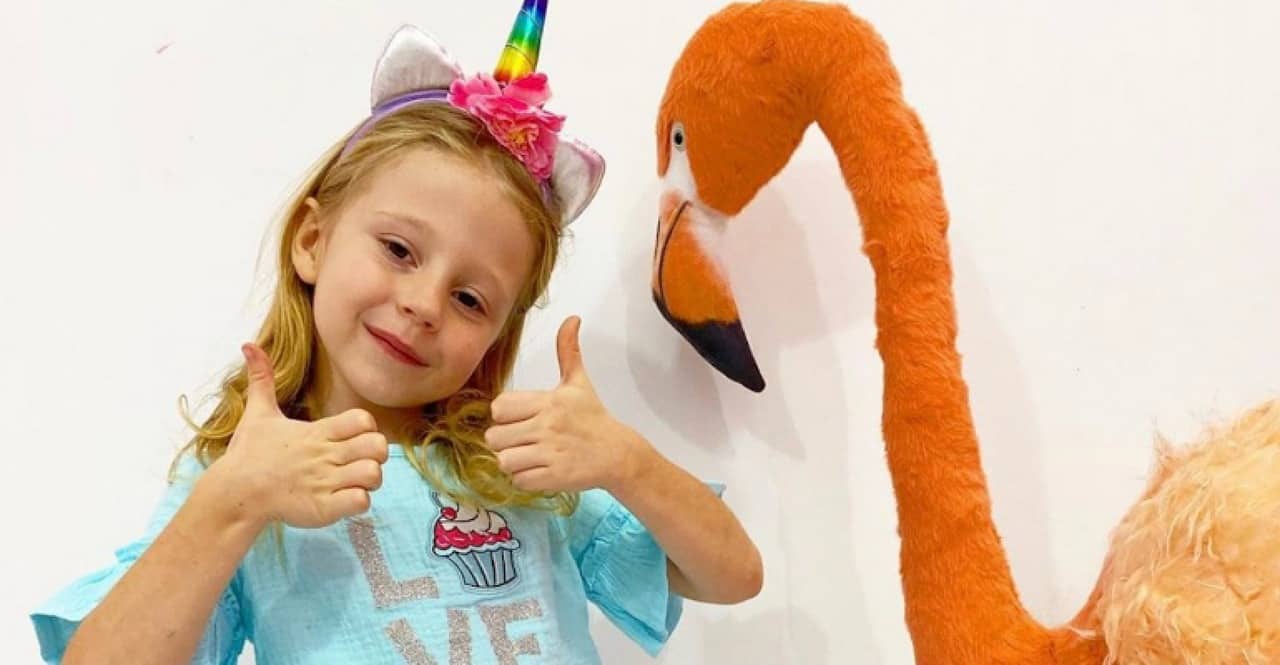 Another immensely popular kids’ channel on YouTube is Like Nastya. On this channel, you will find videos on the everyday life of the 6-year-old Anastasia Radzinskaya. Nastya is a kid that loves to play with her parents and the result is adorable, earning her more than 60.6 million subscribers. This channel has also expanded a lot with multiple other channels, such as Like Nastya Vlog, Like Nastya Show, and Like Nastya Stories.

This is the first case of a group of people that managed to get the most subscribers on YouTube. The brothers, Cory and Coby Cotton, along with Tyler Toney, Garrett Hilbert, and Cody Jones have established an entertaining channel. They are famous for the challenges that they are accepting and the impressive trick shots that they try. Furthermore, they regularly feature professional athletes on their show. Their content has given them more than 53.4 million subscribers. 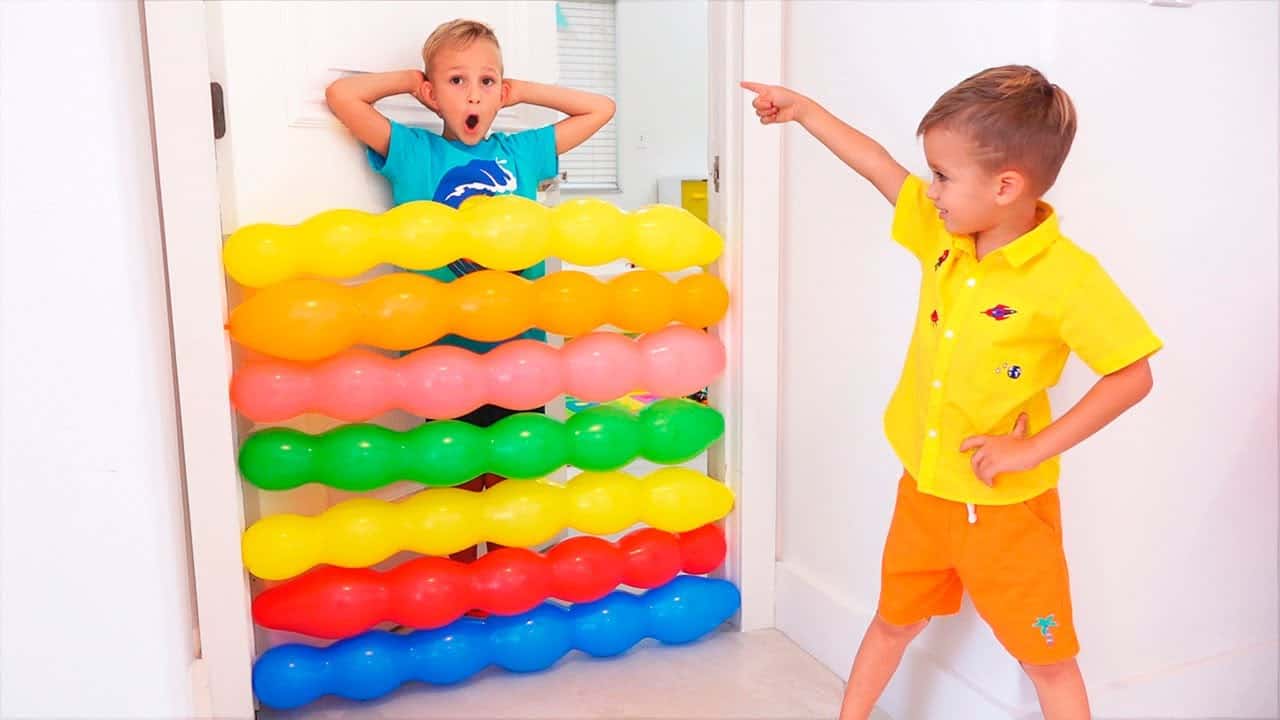 Vlad and Nikita are two brothers that like to play and set off on magical adventures. The two brothers are 6 and 4-years old respectively, but they already have 52.6 million subscribers. Kids’ channels are definitely a lucrative niche on the platform as there are a lot of them on the most-subscribed list. 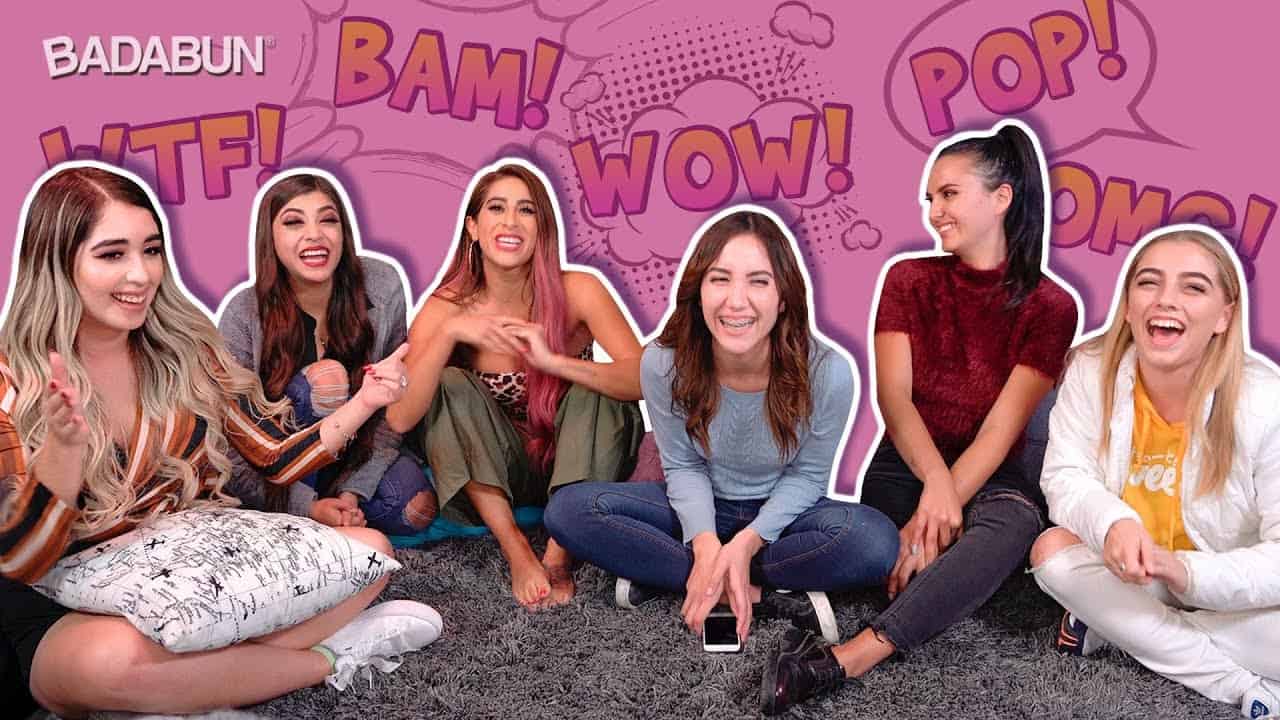 Badabun is a YouTube channel from Mexico that has started to grow significantly in recent years. The channel now has 43.3 million subscribers and its videos have gathered more than 16 billion views. Among its content, you will find the popular series “Exponiendo Infieles”, where the YouTubers try to uncover infidelity stories. Study this channel to learn how to get subscribers on YouTube. 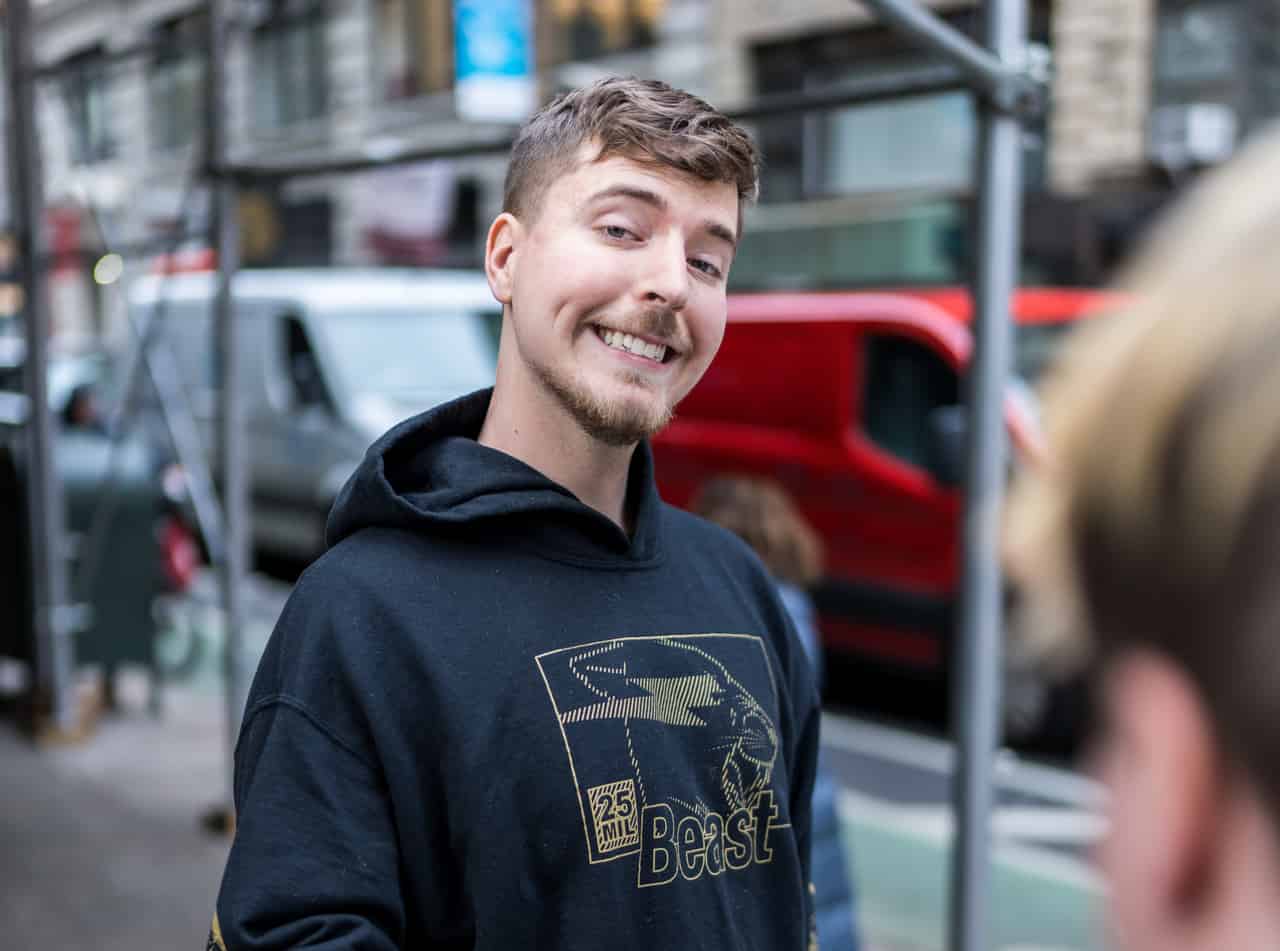 The channel MrBeast is one of the most entertaining ones on the whole platform. Users seem to agree, as the channel now has 43.3 million subscribers. Among the videos uploaded here, you will find various ridiculous challenges, like reading the longest English word and counting to 100,000 in a video. Another type of content that you will find here are some impressive charity stunts, like getting a small YouTuber 1 million subscribers. 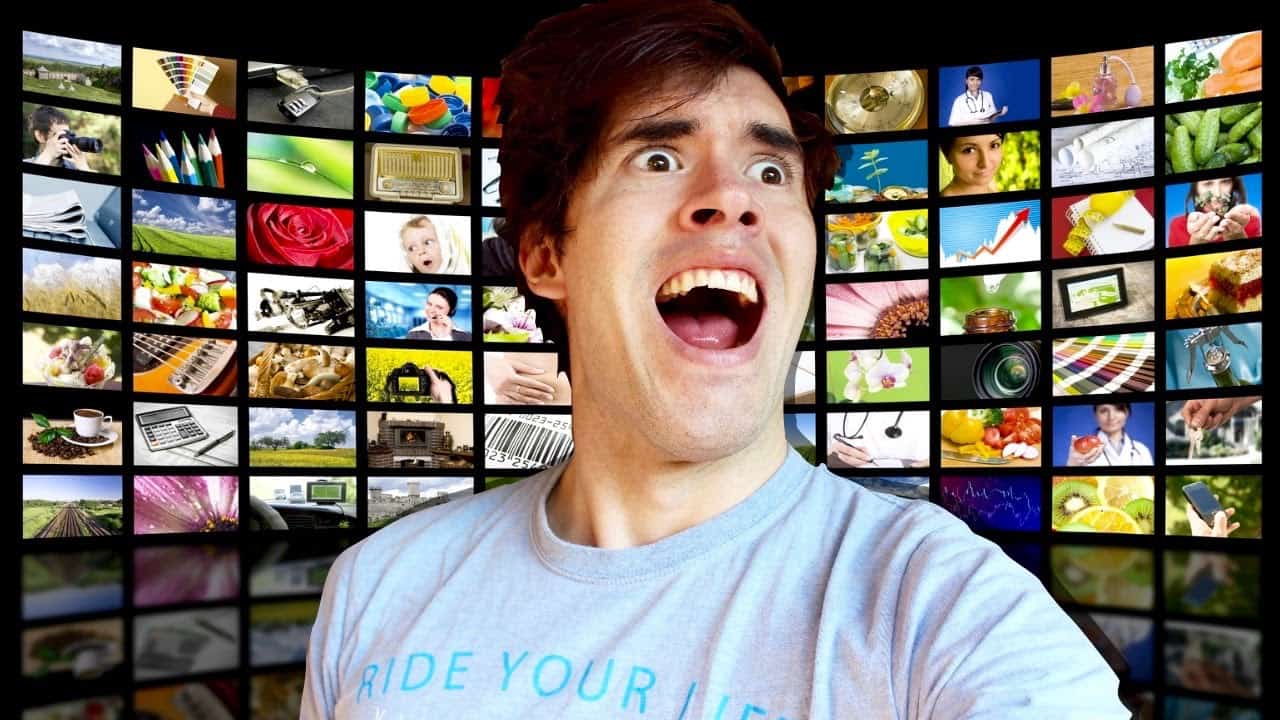 JuegaGerman is a gaming YouTube channel from Chile. The channel’s creator, Germán Garmendia, is probably the most famous Latin American YouTuber. Even though his channel started as a gaming one, it expanded into more comedy and entertainment directions. At the moment, JuegaGerman has more than 41.3 million subscribers and 11 billion overall video views. 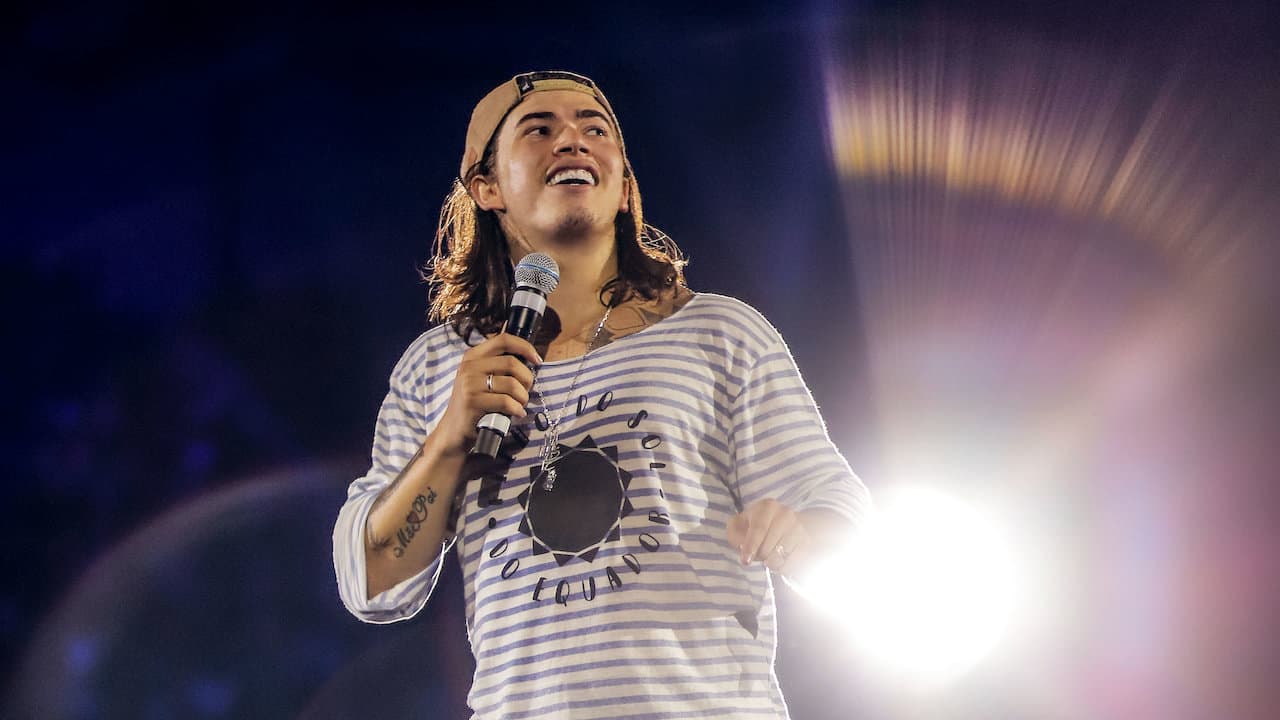 Whinderssonnunes’ channel was established in 2013. Since then, it has become one of the biggest YouTube channels in Brazil with more than 40.8 million subscribers. On this channel, the YouTuber is uploading various vlogs and comedy sketches. He has developed a very personal relationship with his views, so his success doesn’t come as a surprise. 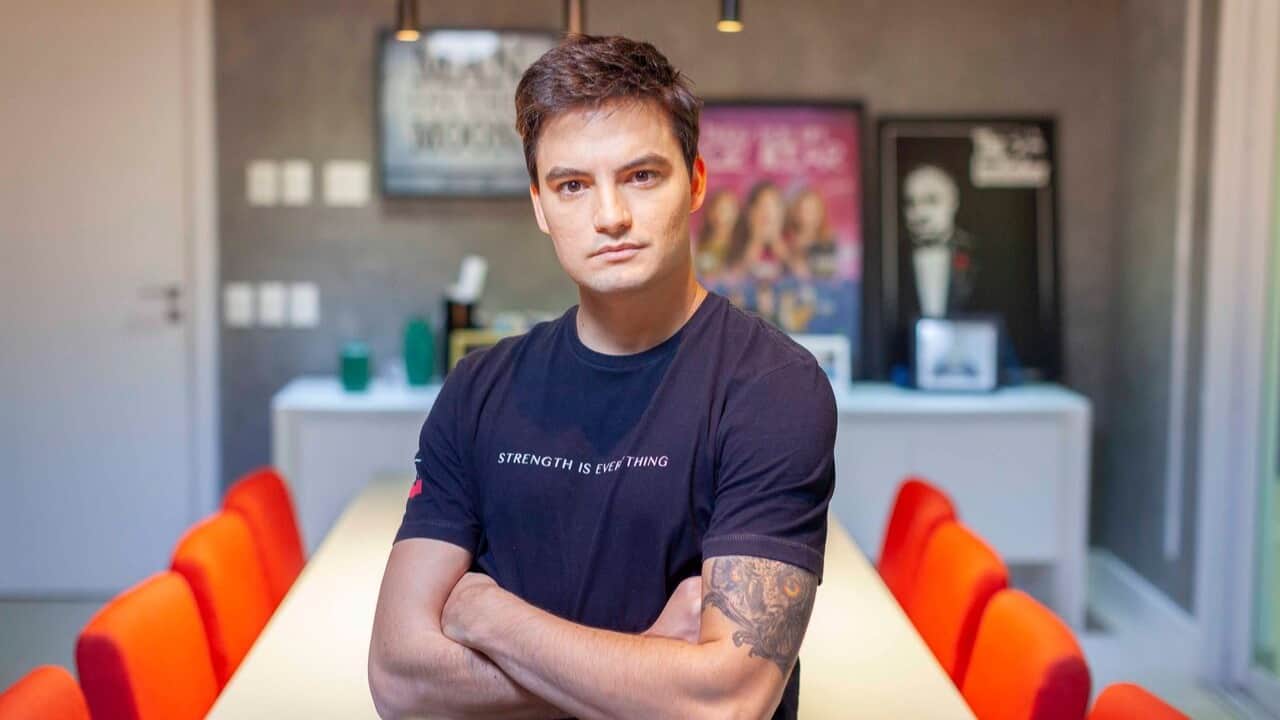 Felipe Neto is another popular Brazilian YouTuber creator. In fact, he was the first one to surpass the milestone of 1 million subscribers in his country. His content is varied and among it, you will find vlogs, reactions, challenges, and even some gaming. At the moment, Felipe Neto has around 39.5 million subscribers and over 10 billion video views. 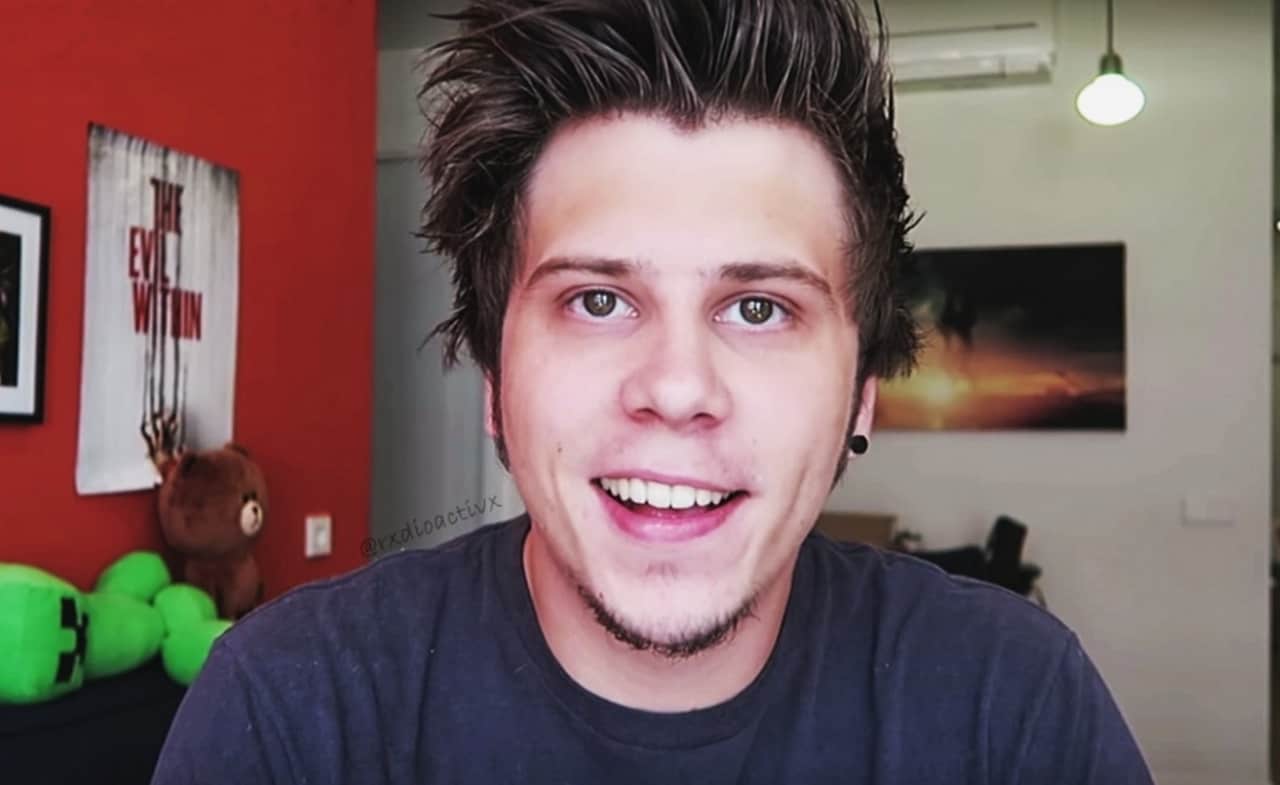 El Rubius is a YouTuber from Spain. His channel, elrubiusOMG, started as a gaming channel, even though today its content has expanded. Right now, you can find let’s-plays, walkthroughs, and game reviews. In addition to these videos, you will also watch vlogs, challenges, and reaction videos. This channel can be your guide on how to get subscribers on YouTube. 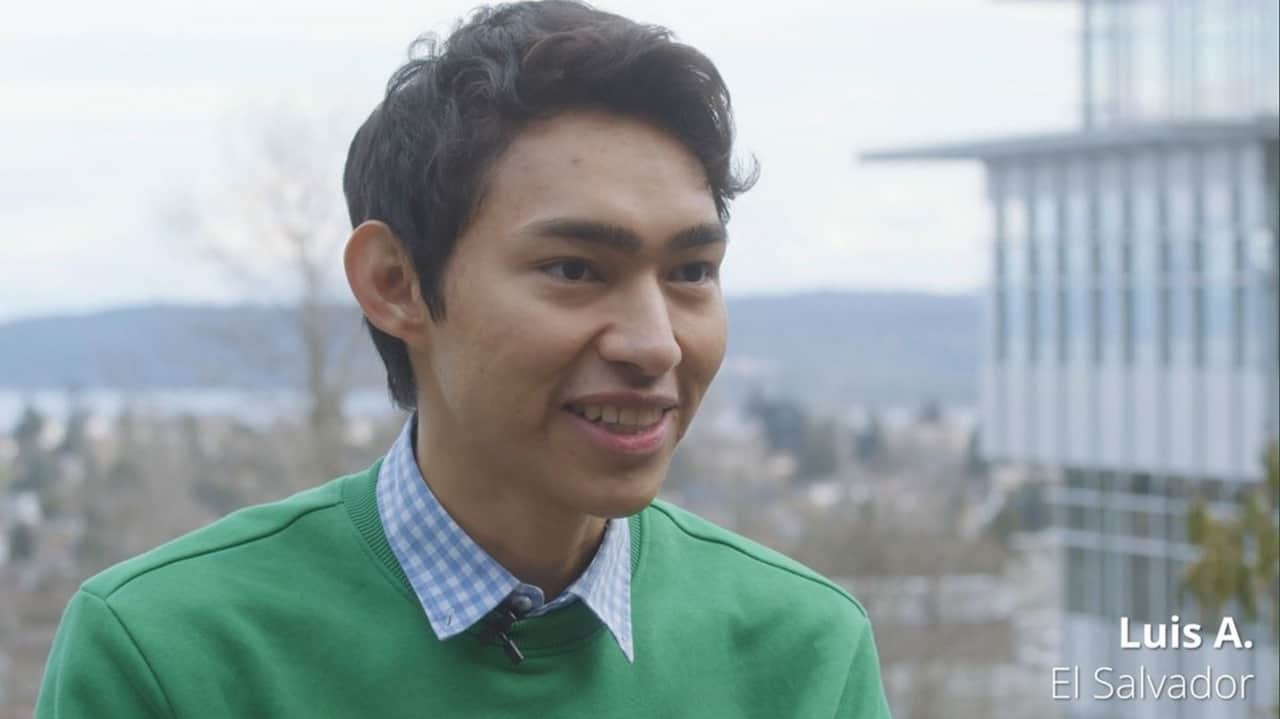 Fernanfloo is another gaming channel with a lot of subscribers. Even though you won’t find new content frequently, this channel has managed to gather 37.8 million subscribers and more than 8 billion overall video views. The existing videos are all related to gaming, with some being gameplay videos and other ones being transformation ones.

All of the above channels have creators with influence. If you are trying to figure out how to get subscribers on YouTube, you can learn a lot from them. Make sure that you also visit Stormviews to help your channel in every step that you take.