12.76 Carats Rare Pink Diamond found in an Australian mine 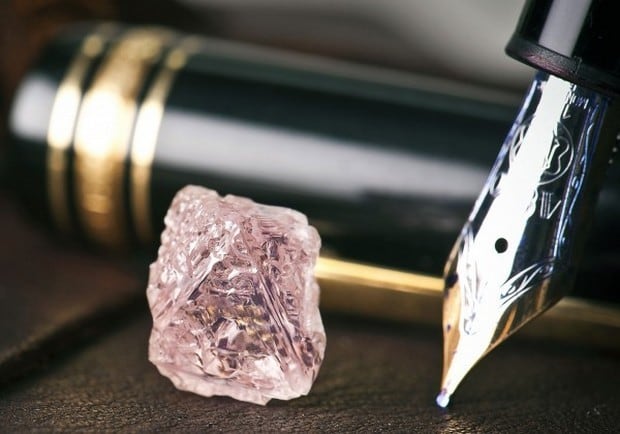 An astounding event for jewelry-enthusiasts and alike has happened recently – the discovery of the biggest pink rough diamond in Australia. The place where the precious stone was found is the Rio Tinto’s Argyle mine, the largest pink-diamond producer in the world.

Discovered in the Argyle open pit, the name of the jewel will be The Argyle Pink Jubilee., following a declaration on Rio Tinto. The processes of polishing and cutting will take around ten days, after a 2-month period of careful planning and assessment.

The weight of this unique piece sets around 12.76 carats, having taken the mining company 26 years to find. More than 90% of the world’s pink diamond reserve has been/is produced by this mine, while rocks similar to this one are now found in museums, were either gifted to royal persona or auctioned in prestigious houses like Christie’s – they have auctioned only 18 polished pink diamonds bigger than 10 carats in their 244-years history.

The exhausting process of polishing the stone has already begun in the hands of Richard How Kim Kam, who has been working for Argyle for 25 years now. The process takes place in Perth, Australia. After it’s finished, a team of experts will grade and promote it on the international market, until its sale later this year.

The same Rio Tinto states that the diamonds in his collection have been sold for prices around $1 million per carat. As a reference, he also said that the 24.78 carat fancy intense pink diamond was sold at Sotheby’s Geneva office in November 2010 for more than $46 million, setting a record for the world’s most expensive per-carat diamond price in an auction, at $1.86 million.

This piece will probably reach phenomenal value as well. We’ll just wait and check on it later, to satisfy our curiosity. Stay tuned! 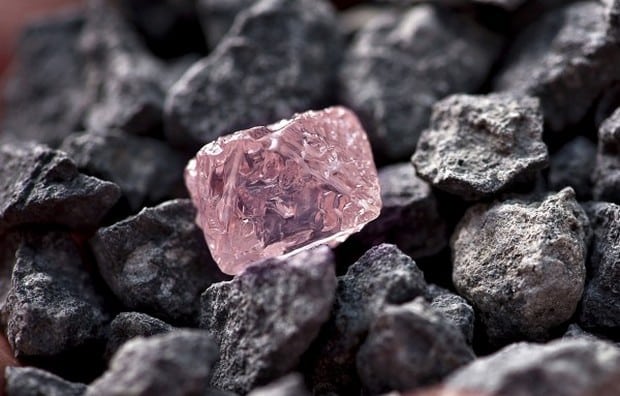 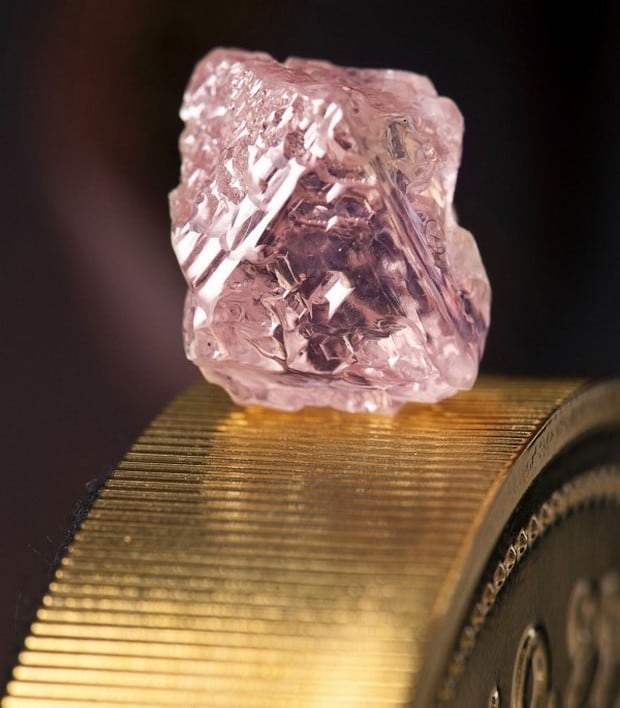 Tags:
Previous Article
The Superieur Lounge will be a new really exclusive club
Next Article
The beautiful sailing yacht Cyclos III is up for sale with YPI