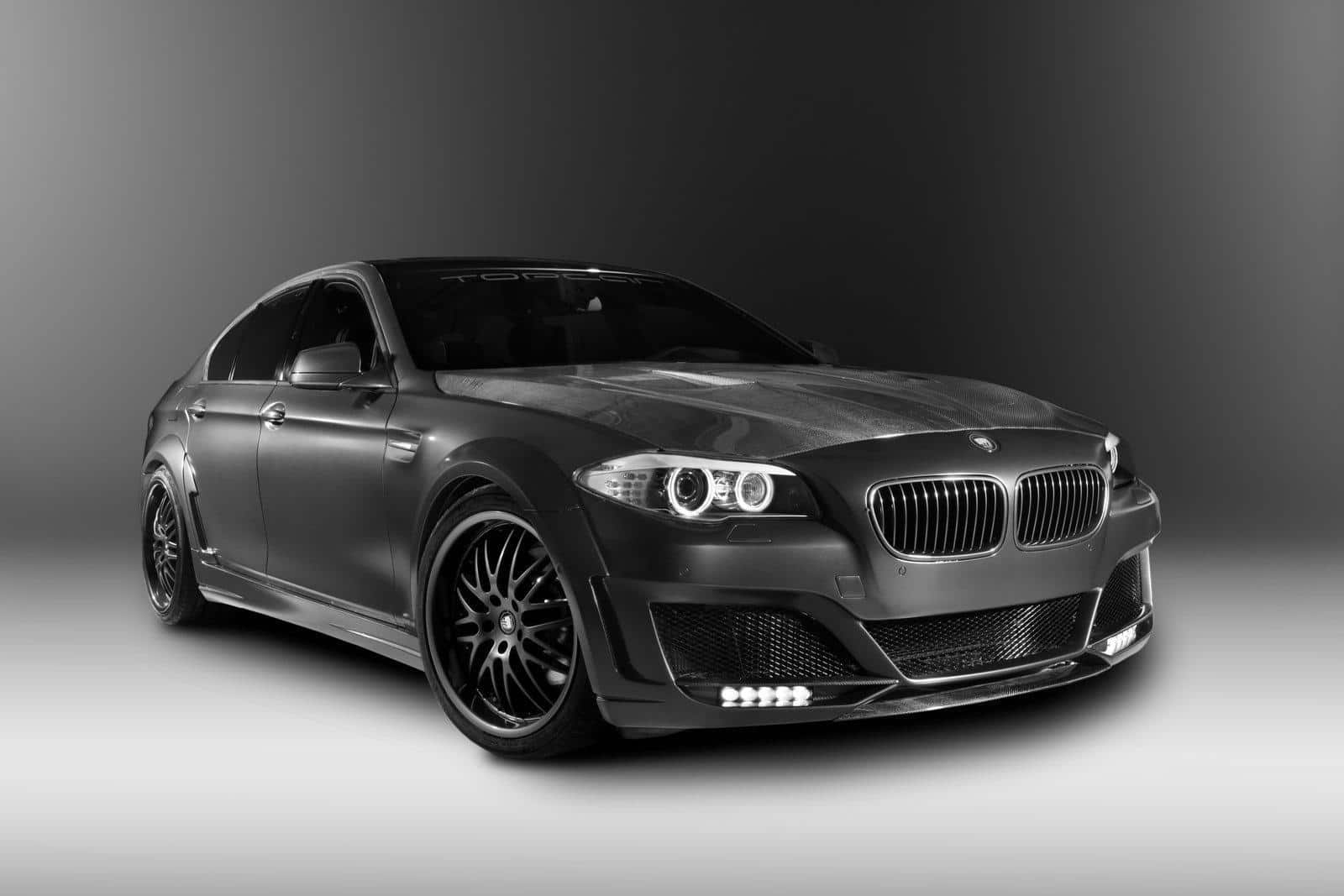 The Russian tuners from TopCar teamed up with Lumma Design to reveal an eye catching styling program for the BMW 5 Series F10 which was dubbed as the “CLR 500 RS2”. The styling package is made from ultra light vacuum formed Kevlar and carbon fiber elements.

The new BMW 5 Series received a new front bumper with modern LED side markers, a new rear bumper with an integrated diffuser, front and rear wheel arch extensions, side skirts, a vented hood, and an aggressive rear spoiler to complete this body kit.

This modified BMW 5 series was just unveiled at the Moscow Motor Show and probably pricing and other details will be released at a later date. 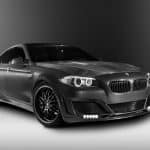 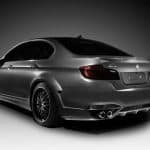 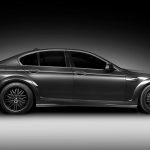 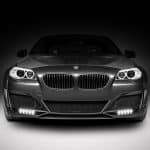 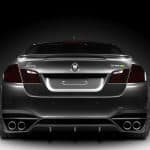 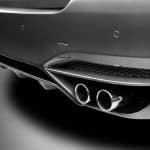 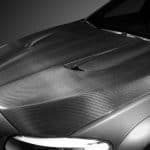 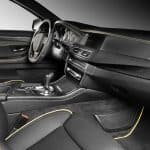