With image as important as it is right now, simply featuring the logo of a high-profile, high-end brand is enough to bump up a product’s price – quite deservedly, most of the time. But what are the world’s top ten most valuable luxury brands? Check out the list below to find out!

Porsche was established in 1931 in Stuttgart, the heart of the German car manufacturing industry (the same place Mercedes-Benz was started just a few years prior).

It is mostly known for its legendary sports cars, like the Porsche 911 and the Porsche Carrera GT, but has also recently started delving into relatively unfamiliar territory with the development of the Porsche Cayenne, a luxury SUV. Even so, the company has managed to maintain its clout and a 2006 survey found Porsche was the most prestigious auto brand in the US. 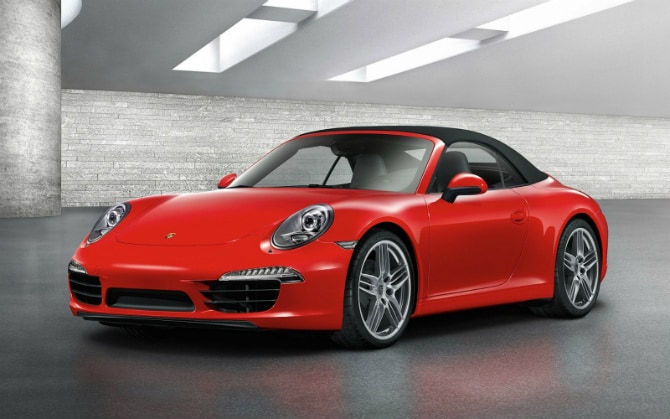 If Paris and Milan are Europe’s most prominent fashion centers, North America’s fashion capital is certainly New York – and one of the most recognizable brands calling the Big Apple home is Ralph Lauren.

Like many other luxury brands, Ralph Lauren started from humble beginnings, when in 1967 its founder (after whom the company was named) started selling men’s ties he personally designed under the Polo label. The brand quickly took off and now sells everything from high-end clothing, to footwear, accessories, perfume, and even furniture. 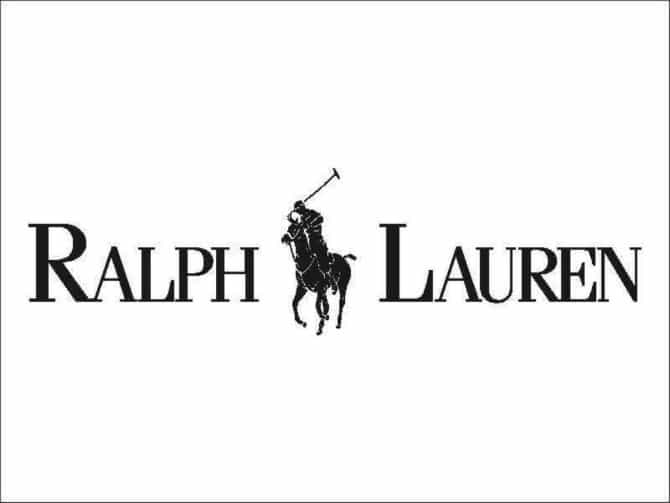 Founded in 1989, Lexus is Toyota’s luxury vehicle division. Originally launched in the United States (which continues to be its largest market), Lexus is now a prestigious global brand, well-known and sought-after around the world.

Lexus` lineup includes a wide range of vehicles, from sedans of different size classes (from compact to the full-size LS, the company’s flagship model), to SUVs, to hybrids. The Japanese manufacturer even has a special division dedicated solely to producing high performance models called F marque. With such high-quality cars and the broad spectrum of tastes and needs it caters to, it’s no wonder that Lexus is the world’s most valuable luxury car brand. 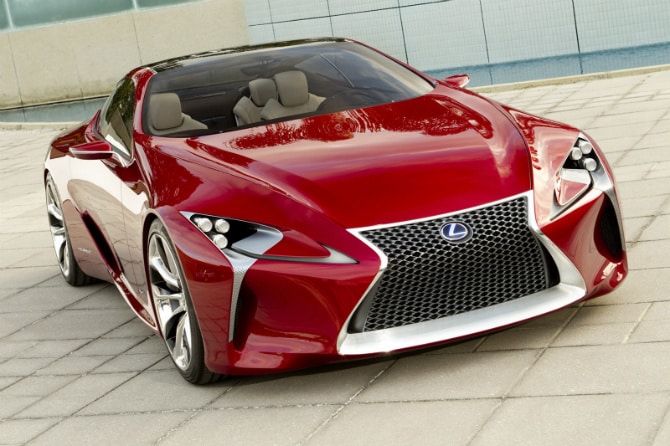 Started by the legendary Coco Chanel over 100 years ago, the French company is now one of the most respected brands in the world of high fashion. It specializes in haute couture and ready-to-wear clothes, luxury goods and fashion accessories.

The most important figure of the post-Coco Chanel era is the Kaiser of Fashion himself – Karl Lagerfeld – who has taken the brand to new heights ever since taking over as chief designer in 1983. 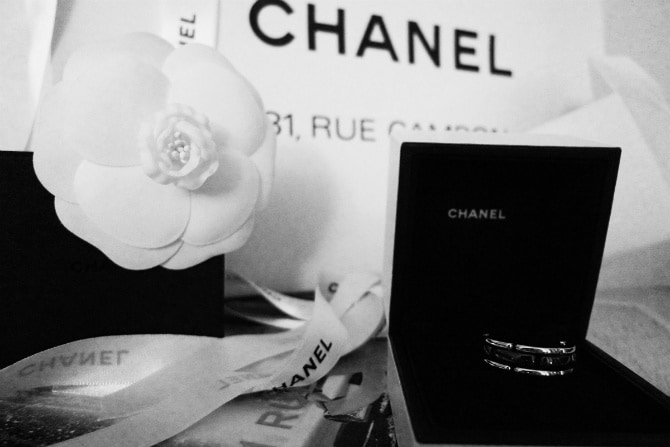 Prada has recently celebrated its centenary and the company has gone quite a long way since Mario Prada and his brother Martino started selling leather goods in their shop in Milan.

Today, Prada is a giant in the world of fashion and has expanded to also sell other luxury goods such as perfumes, cosmetics and even watches. 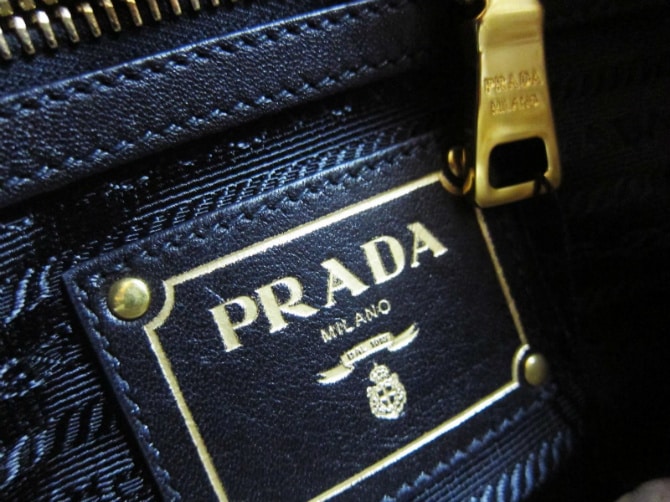 Swiss timepieces are extremely prestigious, with brands being built on a centuries old tradition of high quality craftsmanship. While Rolex was founded in London in 1905, it moved to Geneva 14 years later and has gone on to become one of the greatest watchmakers in the world.

Nowadays, the company produces an impressive 2,000 watches per day, yet despite the volume, quality is never sacrificed. There’s no great sign of taste and distinction for a gentleman than having a Rolex watch on his wrist. 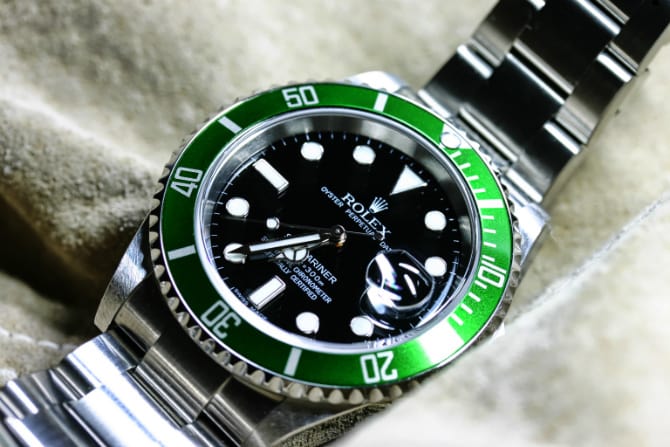 Founded in 1837 in Paris, it was named after its founder, Thierry Hermès (and not the Ancient Greek god as one might think) and members of the dynasty have been at the helm of the company until 2005. Moreover, Hermès proudly claims that most of its products are made the old fashioned way, in medium sized workshops, with the majority of their products being the work of a single person from start to finish. 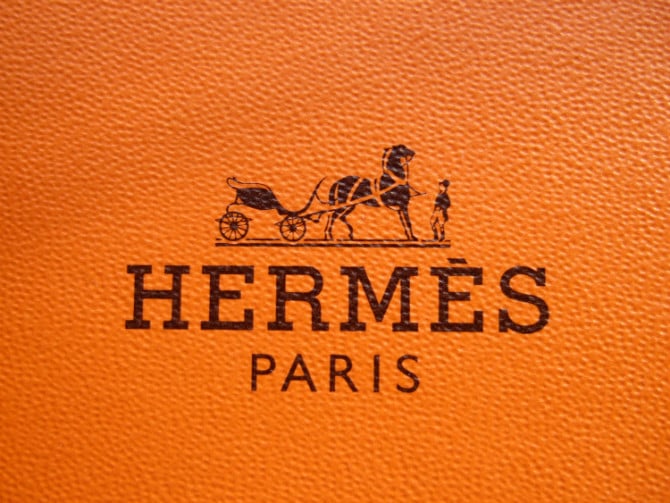 Perhaps not as prominent as most other brands on this list, Coach is sought by discerning customers around the world for the unmatched quality and unique nature of its products.

Offering a variety of stylish handbags, men’s bags, women’s and men’s small leather goods, footwear, watches, scarves, and a wide range of accessories, Coach has maintained its unmistakable New York attitude and style despite the fact that it is now global brand. 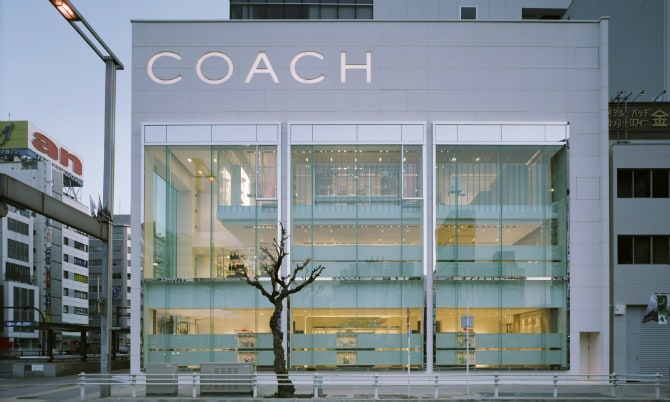 Gucci is one of the world’s most widely recognized names in the world luxury fashion goods. This comes as no surprise, since the Florence-based company, founded in 1921 by Guccio Gucci, is the biggest selling Italian brand.

Despite going through some tough times at the beginning of the 90s, the company managed an astounding turnaround under the guidance of creative director Tom Ford and in 2007 was named the most desirable luxury brand in the world. With all its success, Gucci is committed to giving back, most notably though its partnership with UNICEF. 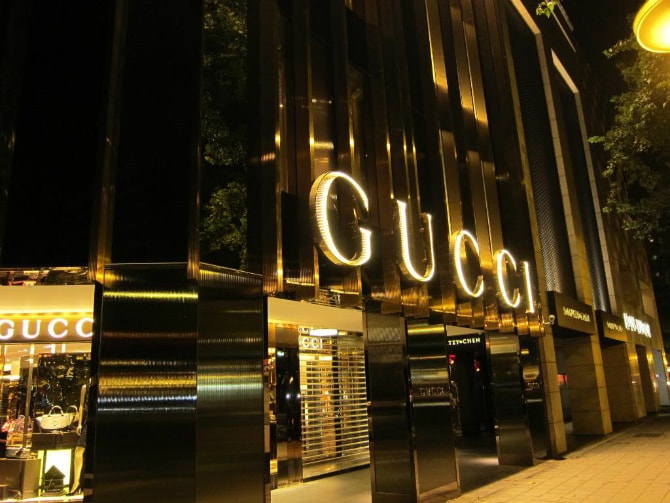 One of the oldest, most prestigious luxury brands in the world, Louis Vuitton is basically synonymous with quality, elegance, and style. It was established all the way back in 1854 in what was then, as is now, one of the world’s most stylish capitals –Paris, the City of Lights.

Goods featuring the iconic LV monogram are to this made entirely by hand, ensuring everything is created according to the highest standards in the business.

In 1987, Louis Vuitton merged with two other high-end French brands, Moët et Chandon and Hennessy, to create LVMH, a luxury juggernaut – a collaboration that seems to have helped the fashion company climb up to new heights, as well as straight to the top of our list. 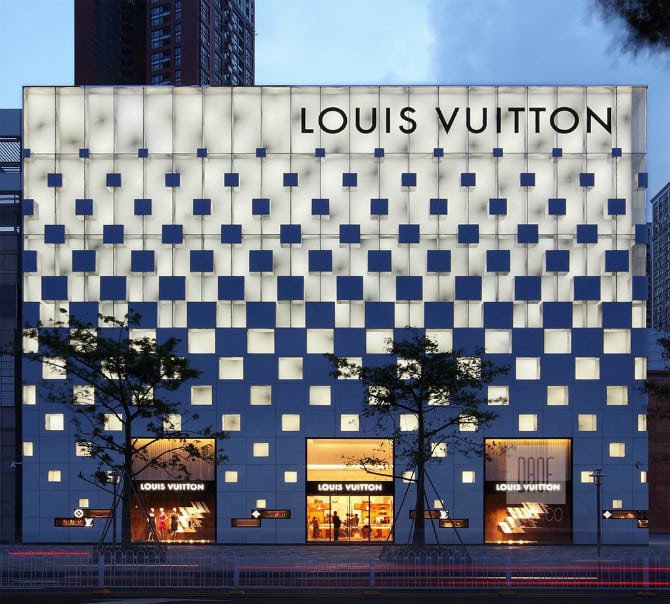