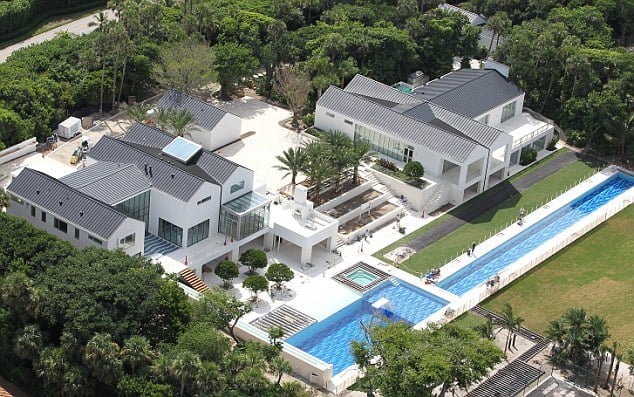 After going through probably the most expensive high profile divorce ever which was finalized on August 23, Tiger Woods is preparing to move into an amazing 10 acre ocean front estate, complete with its own backyard golf course located on the ultra exclusive Jupiter Island from Florida.

Despite giving his wife an estimated $100 million settlement he’s obviously not short on cash and his new mansion is valued at over $50 million. Woods paid $40 million in January, 2006 and stunned locals by demolishing the house that was there even though it was just 13 years old.

Woods has taken out a $54.5 mortgage on the waterfront estate that will be paid in full by January 2016.  The divorce between him and Elin Nordegren was finalized in August 23 and just 3 days later the mortgage papers were filed.

Most guys would probably downgrade after a divorce but Tiger obviously isn’t most guys, right? His clean image was shattered, along with his marriage after probably a dozen of women subsequently came forward to claim affairs with him but after a whole year of problems he’s ready for a new start and this $50 million estate will definitely help with that.

Despite a lot of time off the circuit and a couple of recent disappointments since he came back on the golf course Woods is still ranked as the world’s number one and in July 2010 Forbes announced Tiger woods as the richest sportsman in the world for the seventh consecutive year with earnings of $105 million in the past year. 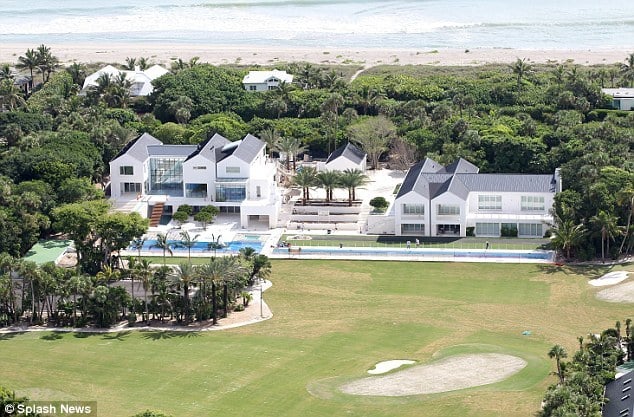 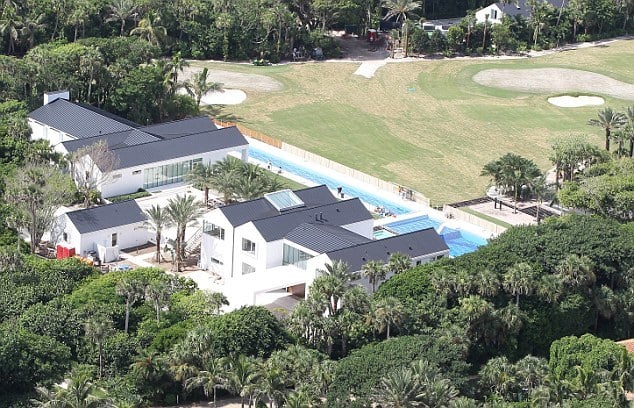 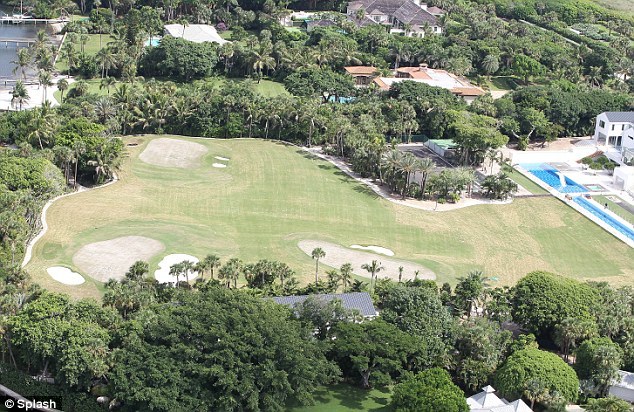