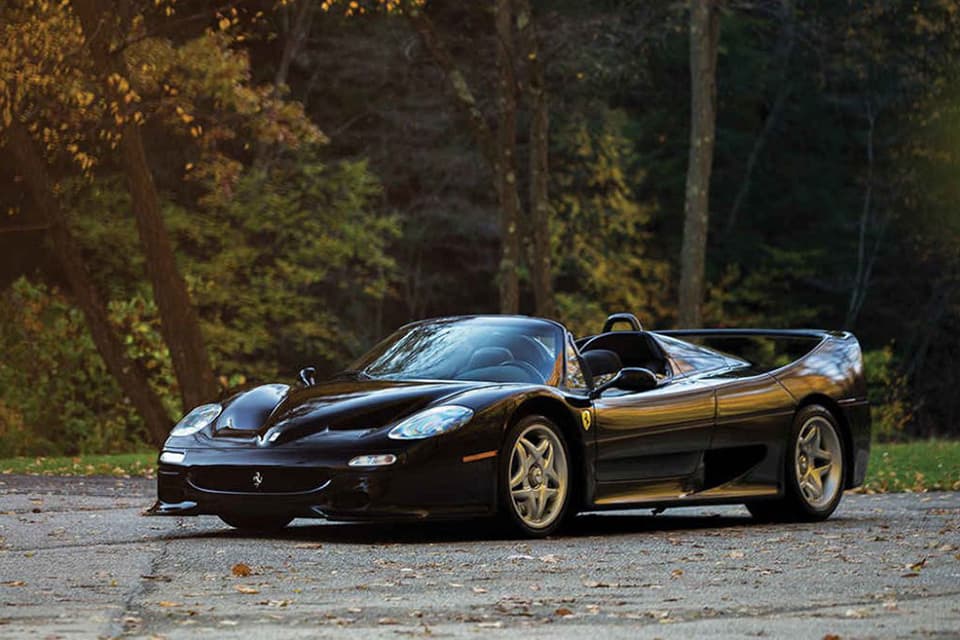 Considered, for good reason, one of the most desirable F50s in existence, this breathtaking supercar is one of just four Ferrari Nero F50 ever built. And what’s even better is that this particular automotive jewel is about to be auctioned off in Arizona by RM Sotheby’s in a sale that’s bound to attract a lot of attention.

This supercar is also one of only two Nero F50s built to American specifications, and the best thing about it is that it comes with only 2,090 miles on its odometer, so you could say it’s almost brand new. The car itself has been showcased at the 63rd annual Geneva Motor Show, back in 1995, with Luca di Montezemolo, Piero Lardi Ferrari, Sergio Pininfarina, and Niki Lauda, being all present at its premiere. 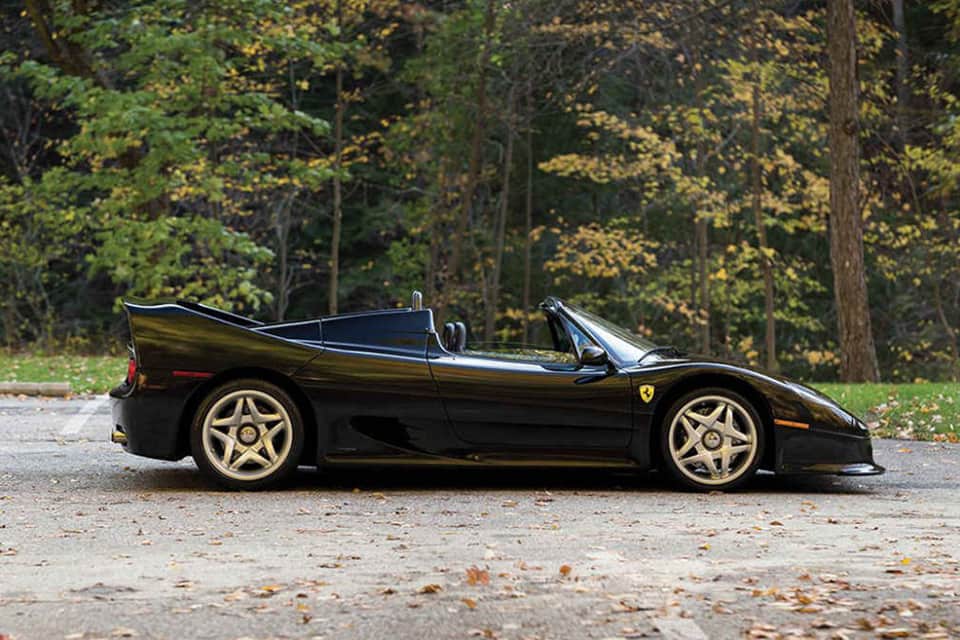 As one would expect, this gorgeous Ferrari F50 also comes with some serious performance figures. Capable of reaching 60 mph from a standstill in 3.6 second – not bad for a 1990s supercar – this Ferrari is an ultra-rare piece of Italian legacy and automotive engineering.

RM Sotheby’s will allow someone really wealthy to enjoy this beast from Jan 20, once they’ll pay anywhere around $3.5 million for the privilege of being behind the wheel and calling this ride their own. You might also want to know that Ferrari has announced they’ll start producing the bespoke Ferrari J50 in a very, very limited number, so you’ll have to decide what you love more, past or present. 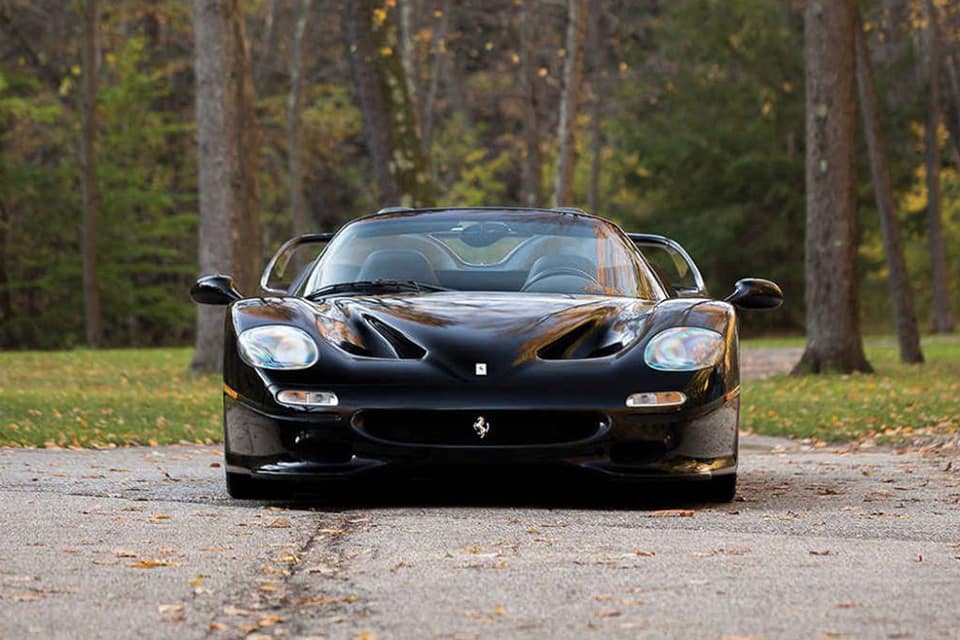 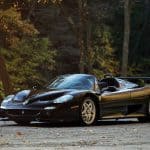 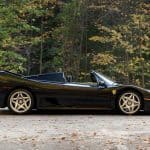 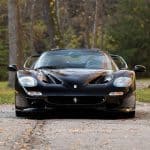 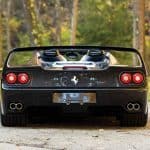 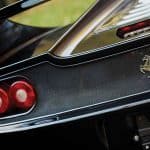 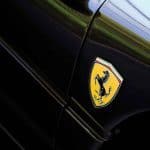 Tags:
Previous Article
Snoop Dogg Net Worth 2020 – How Rich is Snoop Dogg?
Next Article
Corum’s Bubble 47 Flying Tourbillon Should Not Scare You Off