This jaw dropping Ferrari Thomassima II is Worth $9 Million 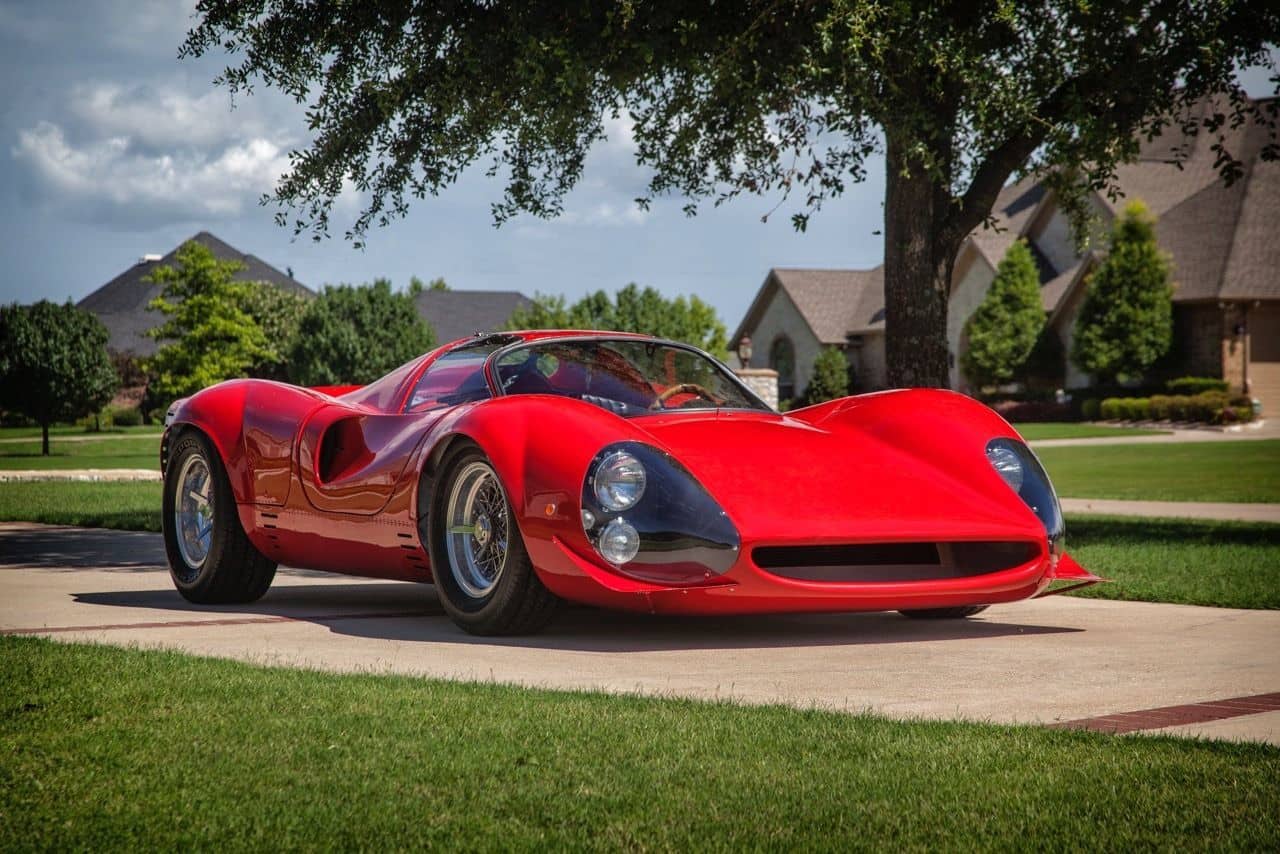 Back in 1967, the famous Italian supercar has impressed the world with three ravishing Ferrari Thomassima supercars, featuring a completely custom body, designed by Piere Drogo of Drogo Carrozeria Sports Cars and coming with Ferrari underpinnings.

These exclusive supercars have been built by Tom Meade and this one in particular, the second model, has been commissioned by a North Californian owner in 1966. Two years later, in 1968, it was ready to go, being officially unveiled at the renowned Concours d’Elegance from Pebble Beach.

The last time anyone has seen this Ferrari Thomassima II was back in 1971, and ever since the gorgeous ride has literally disappeared from our radar for more than 40 years, before making a breathtaking appearance at this year’s Concorso Italiano. 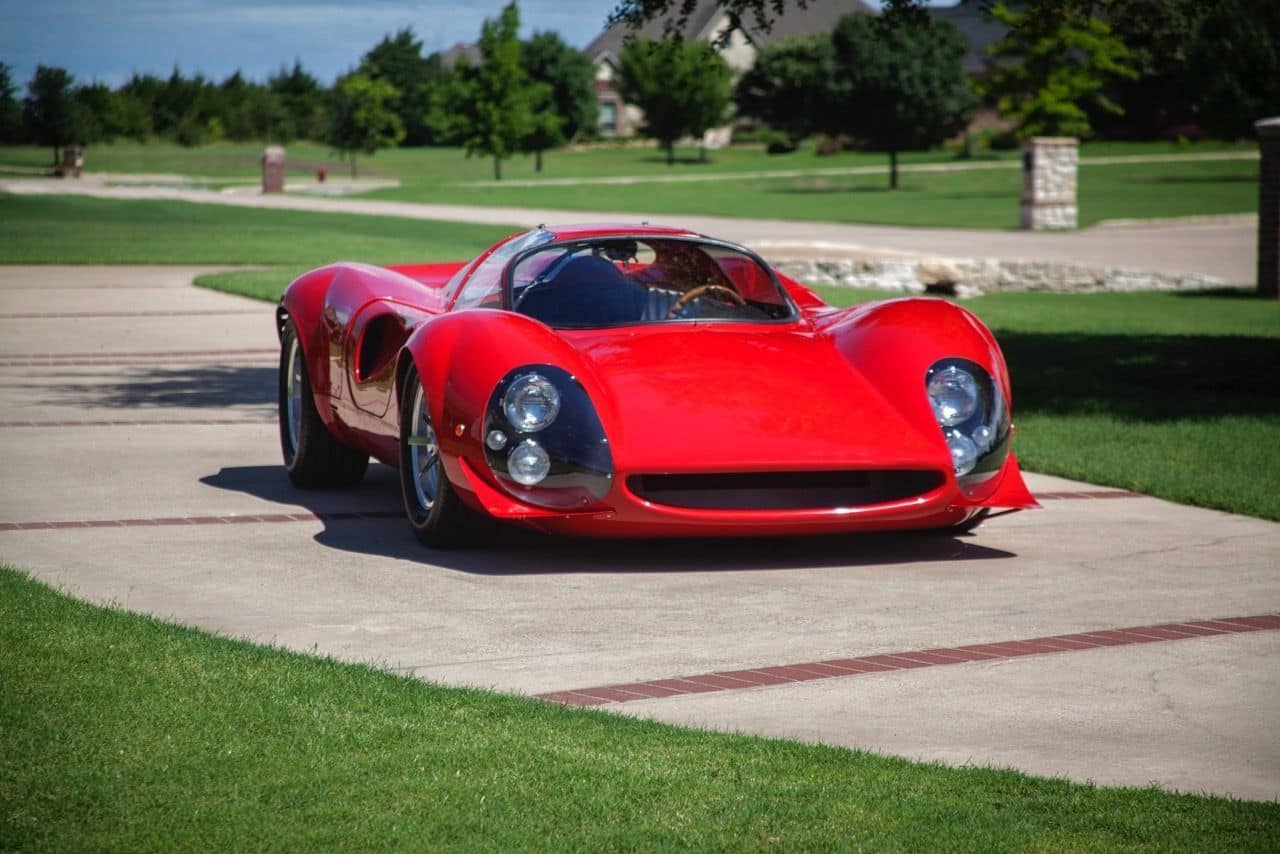 But the good news just keep on coming. This particular Ferrari Thomassima, now in mint condition after a careful 7 year restoration has been recently listed for sale on eBay. Obviously, this exclusive piece of automotive history had to come at a high cost, and its current owner decided $9 million would be the fair price for this ride.

It might seem like a ton of money for a supercar, but the seller has also put a “best offer” clause on the sale, and it probably worked since today the Thomassima II has been listed for sale. No word on the official selling price, but it’s surely in the millions range.

Powering up this sexy beast is a V12 engine sourced out of a Ferrari 250, which was one of the most powerful engines of the 60s. 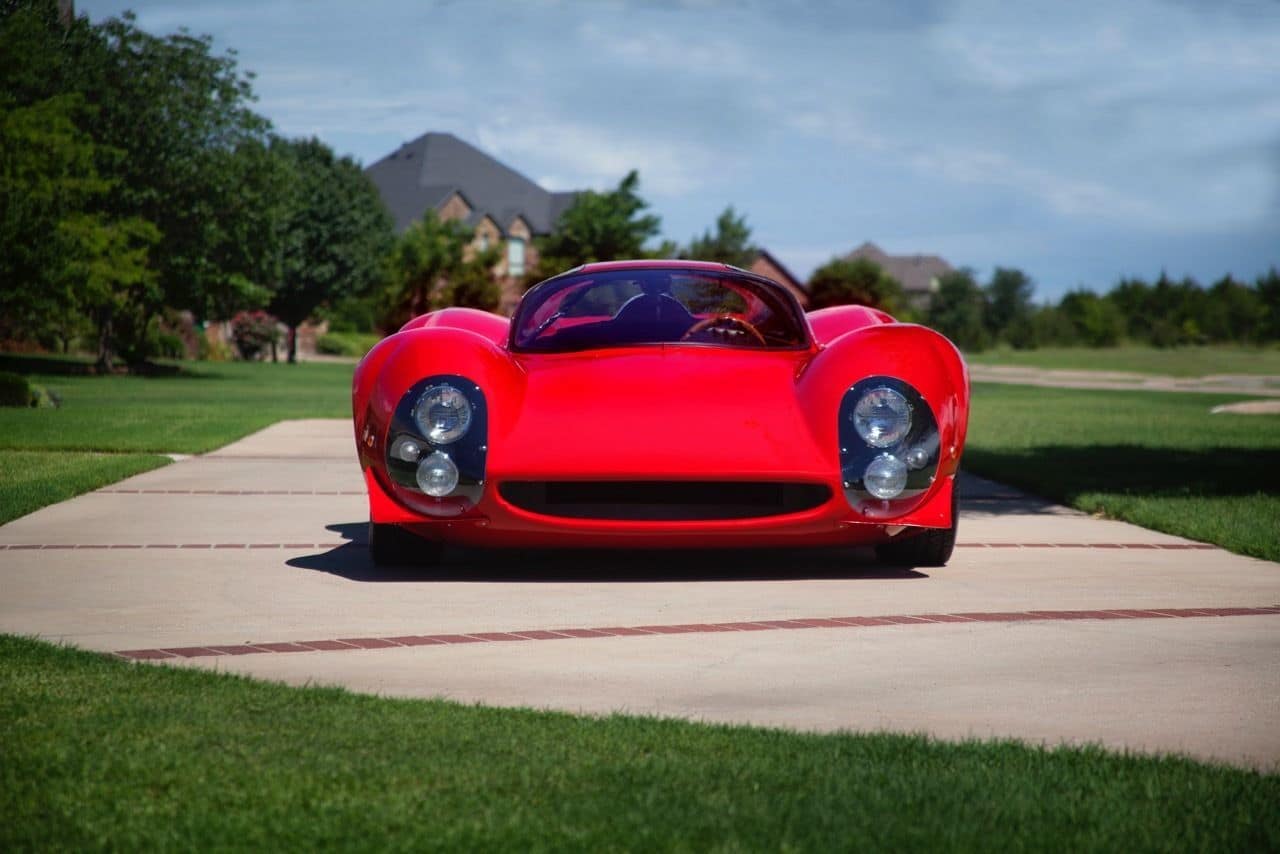 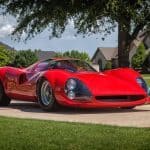 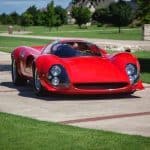 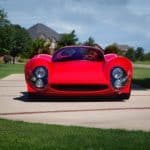 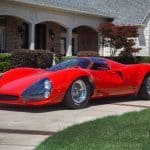 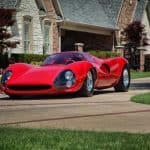 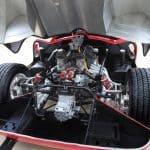 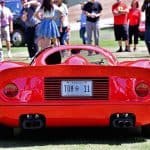 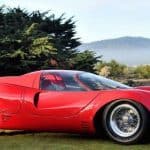 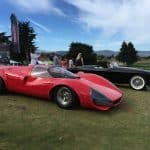 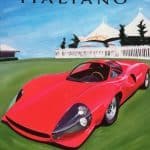 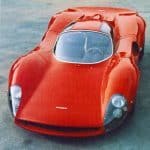 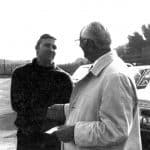 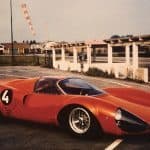 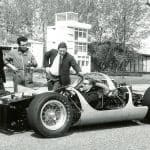 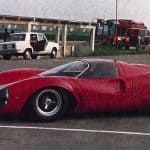