These are the Richest Actors in the World in 2019

Probably one of the most lucrative careers in the world today is acting. Well, that if you manage to get among Hollywood’s A-listers, since some of the most popular actors today are worth hundreds of millions of dollars. Acting is of course, a profession like any other, with people barely managing to make ends meet and others, the top tier, who rake in dozens of millions for every movie.

So, making big bucks in Hollywood isn’t as simple as it seems from the outside. Achieving superstar status isn’t quite the easy path in life, despite the fact that some were born with more luck than others. At the same time, there are quite a few big actors out there who’ve fought a lot to get where they are, earning the respect of an entire world.

If you’re wondering which are the richest actors in the world in 2019, take a look at the following list. 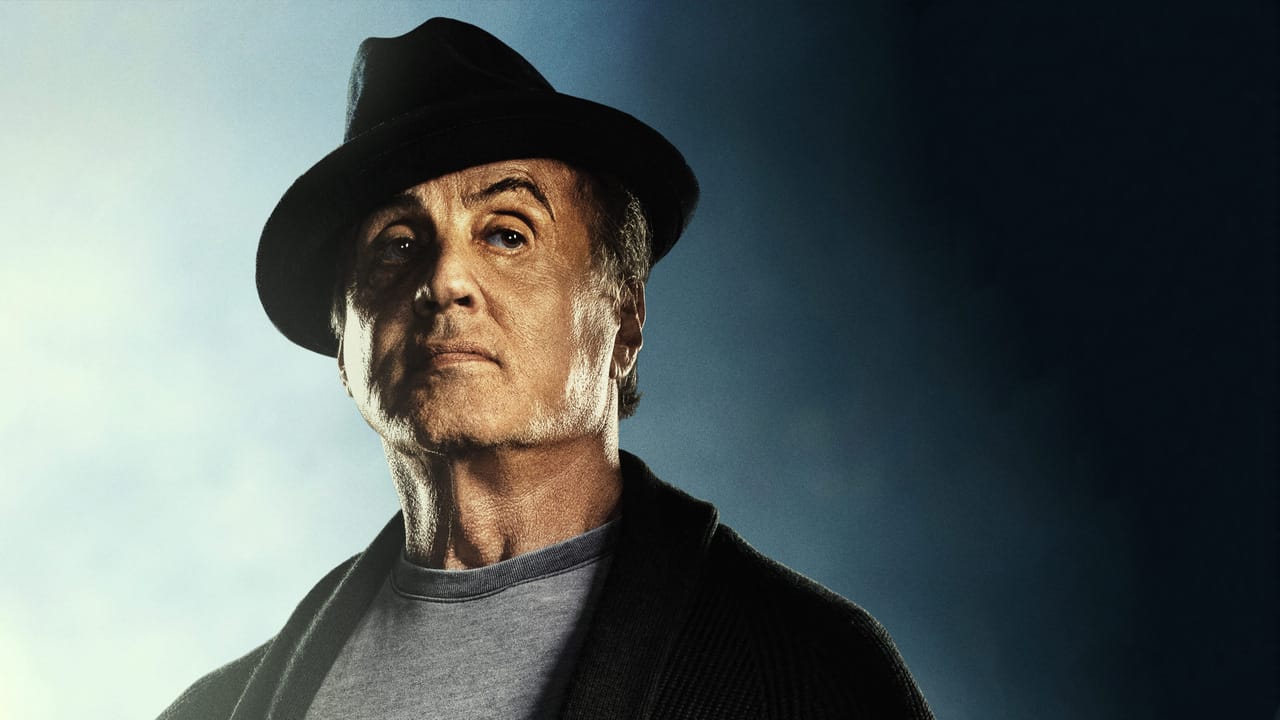 Sylvester Stallone needs no introduction, as he’s so famous for his roles in Rocky and Rambo, two of the biggest films of all time, generating almost $4 billion and adding a lot to his current net worth of $400 million. Recently, you’ve seen him in titles such as The Expendables and Guardians of the Galaxy 2 as Ravager – which is a little bit unexpected given the roles he’s always played.

His full name is Michael Sylvester Gardenzio Stallone, but we bet you didn’t know that. In 1975 he wrote Rocky, but the road to riches was nothing close to easy. He had to go from studio to studio, through compromises and budget cuts, but he finally made it and was nominated for two Academy Awards. Today, his net worth stands at around $400 million. 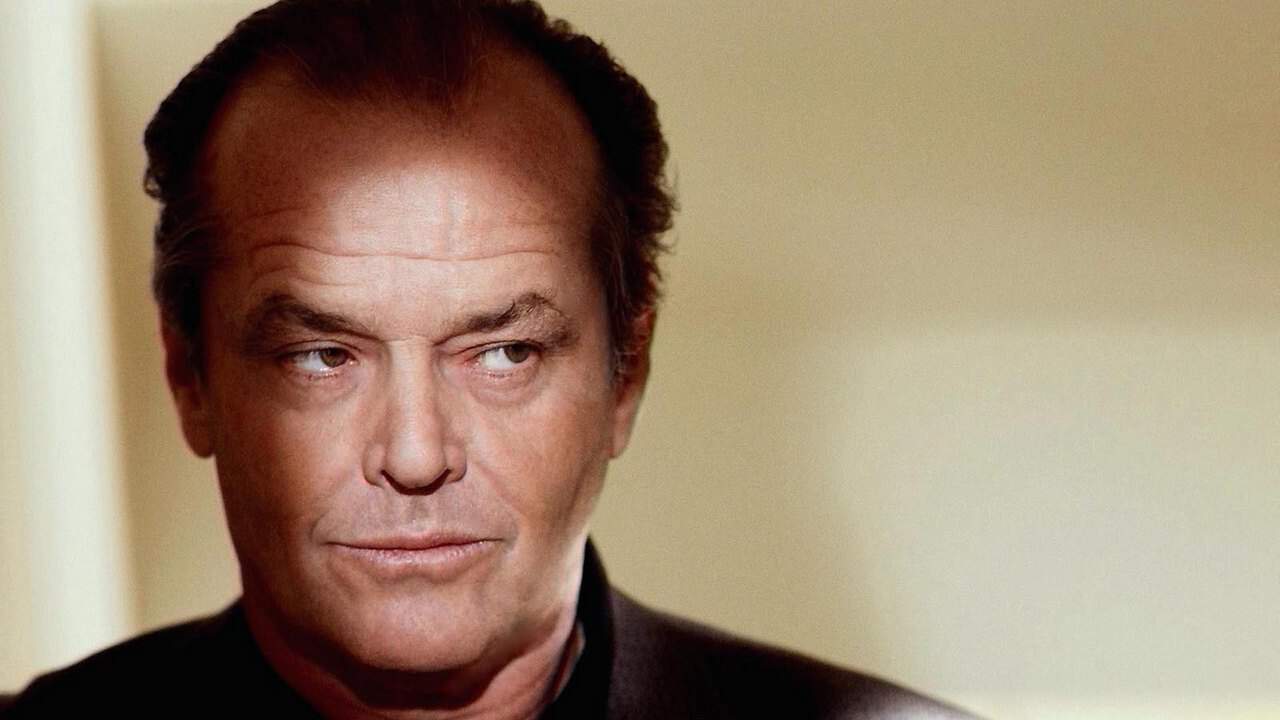 With the same estimated net worth in 2019, Jack Nicholson stands on the ninth spot on this list. You surely remember him playing in movies such as the wildly successful One Flew Over the Cuckoo’s Nest or The Shining, Batman and As Good as It Gets. He starred alongside Morgan Freeman in The Bucket List and with Leonardo DiCaprio in The Departed.

His stellar performances and unbelievable charisma got him 3 Oscars so far and a net worth of $400 million. 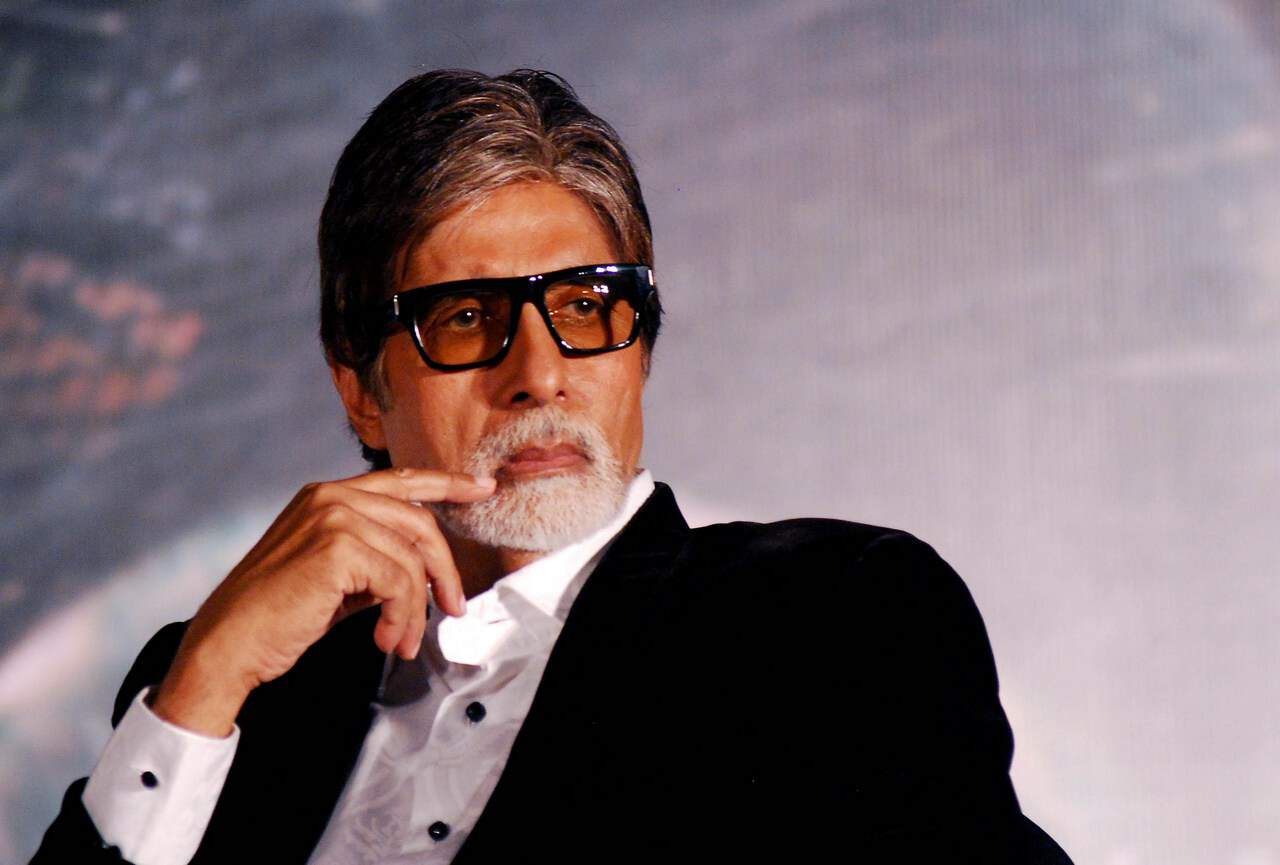 Amitabh became popular back in the 1970’s as India’s ‘angry young man’. His career got him through over 190 films and today he’s considered one of the most influential actor in India and the entire world. 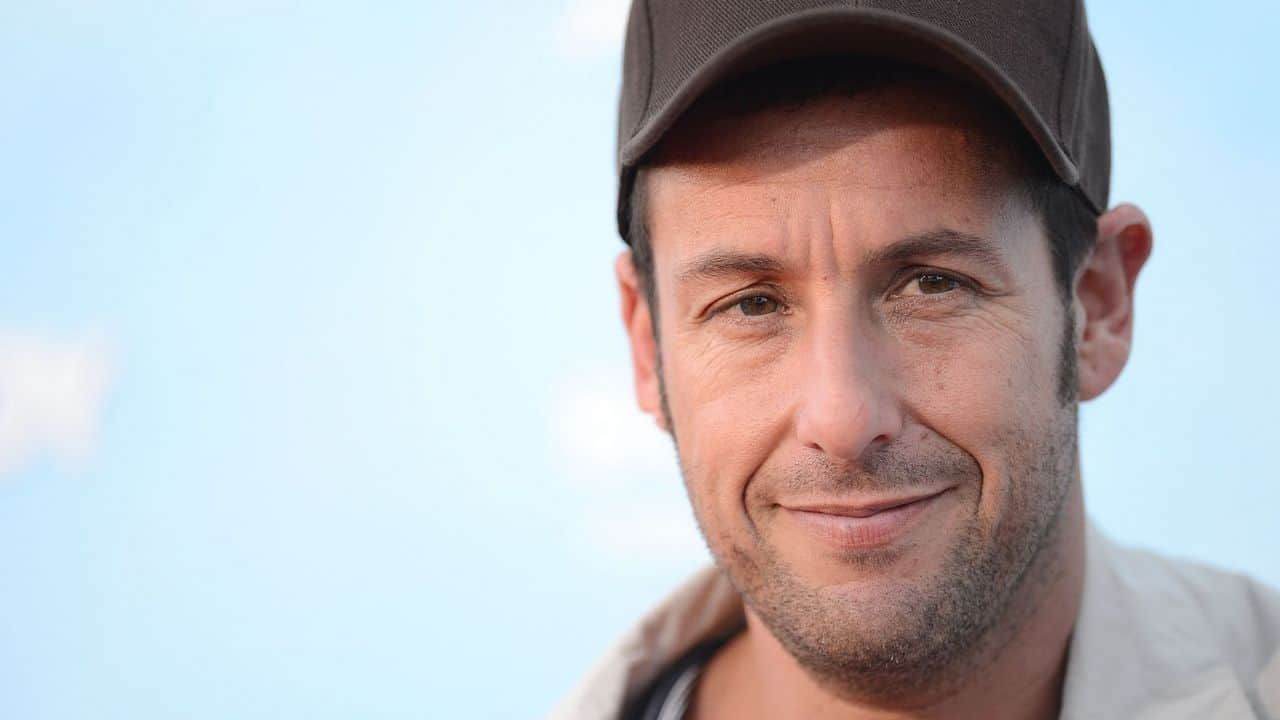 The American actor Adam Sandler, well known for his comedic roles in Happy Gilmore, Billy Madison, Click, Just Go with It or the more recent Grown Ups, stands tall with a net worth of $420 million.

He’s shown the world that he can play serious roles as well, but most of us know him for his amazing comedies. While lately he hasn’t had any major success, he’s doing quite well as the seventh richest actor in the world today. 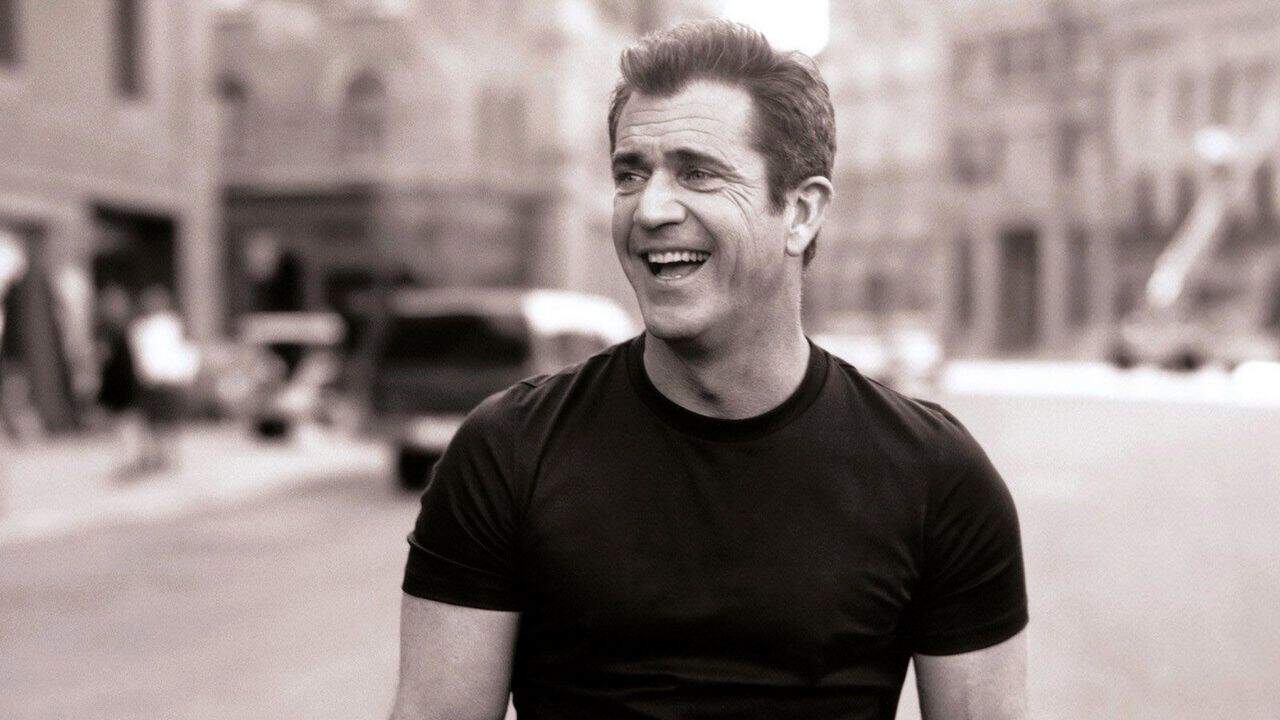 Mel Gibson is one of Hollywood’s icons. After his breakthrough with the ever popular movie Anzacs, he went on to play in several box office hits like Braveheart, We Were Soldiers or Signs. After his role in 1995’s Braveheart, he won a Golden Globe and an Academy Award.

Besides his acting career, Mel Gibson also acts as a film director and producer, with The Passion of the Christ being one of his works. His net worth today rises to a good $425 million. 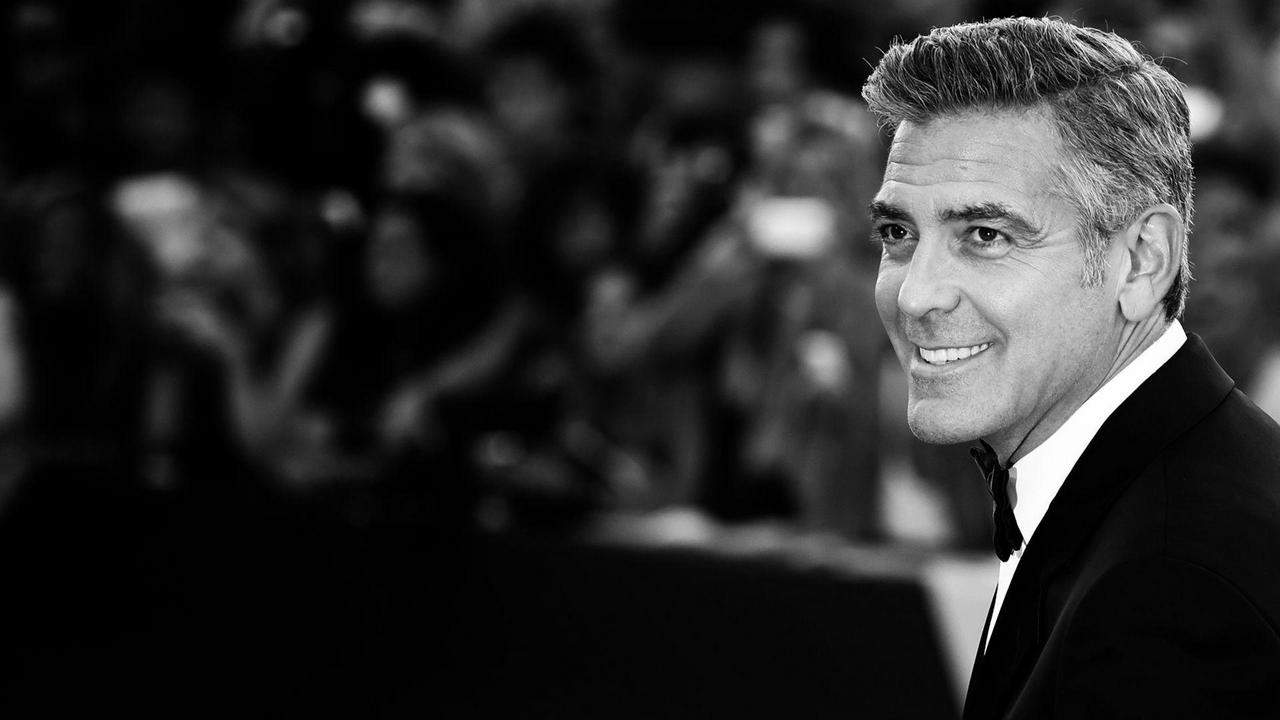 With an amazing net worth of $500 million, the acclaimed actor George Clooney is the fifth richest actor in the world this year. He’s famous for his roles in Ocean’s Eleven, Three Kings and Syriana, some of the highest grossing movies he’s starred in.

His career began with ER in 1984 and after over ten years of TV he made the switch to film, playing in dozens of movies during his lucrative career. 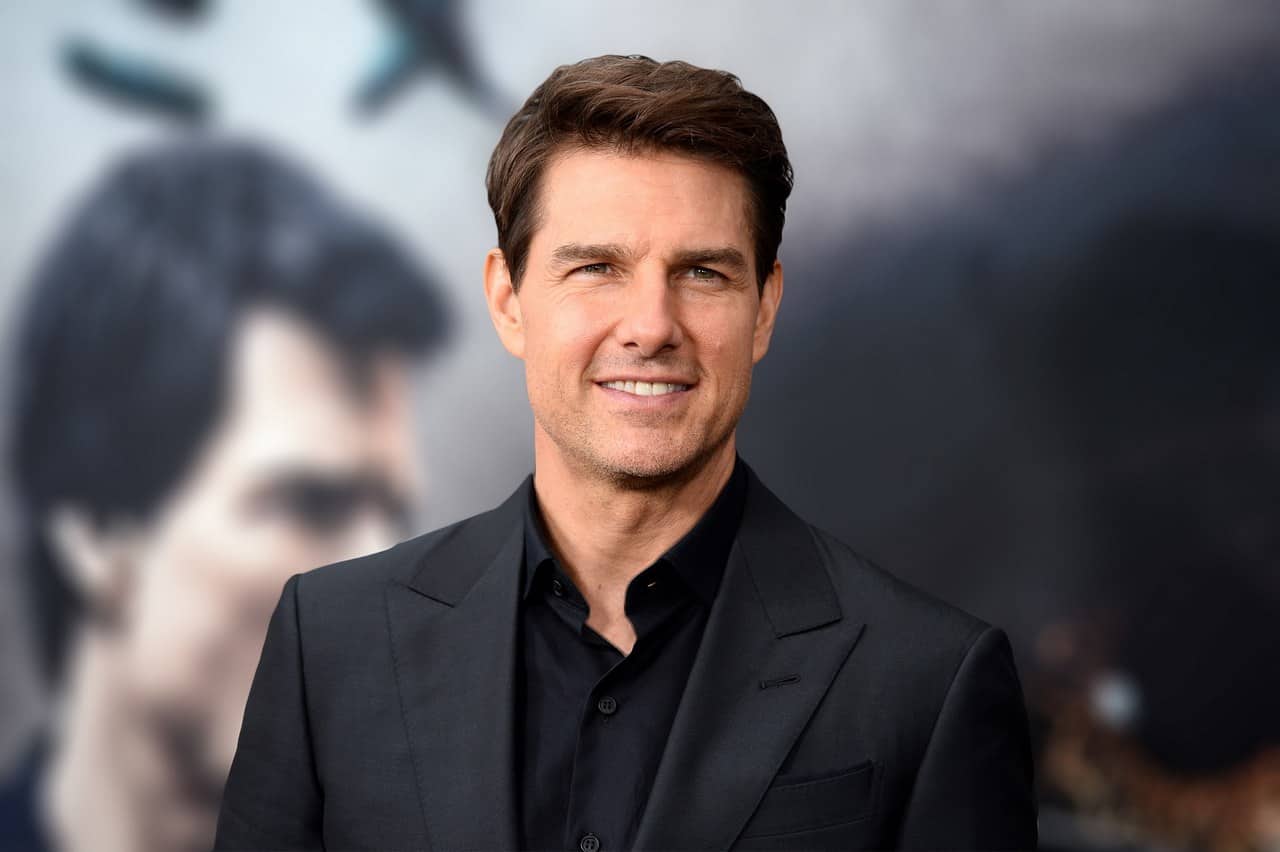 One of the best actors of today, Tom Cruise is the thrill everyone expects in action movies, captivating audiences all over the world with his roles.

We’re sure the Mission Impossible franchise is on everyone’s lips when it comes to Tom Cruise. And after that huge success, it’s no wonder he reached a total net worth today that rises to $570 million. He’s earned it after all. 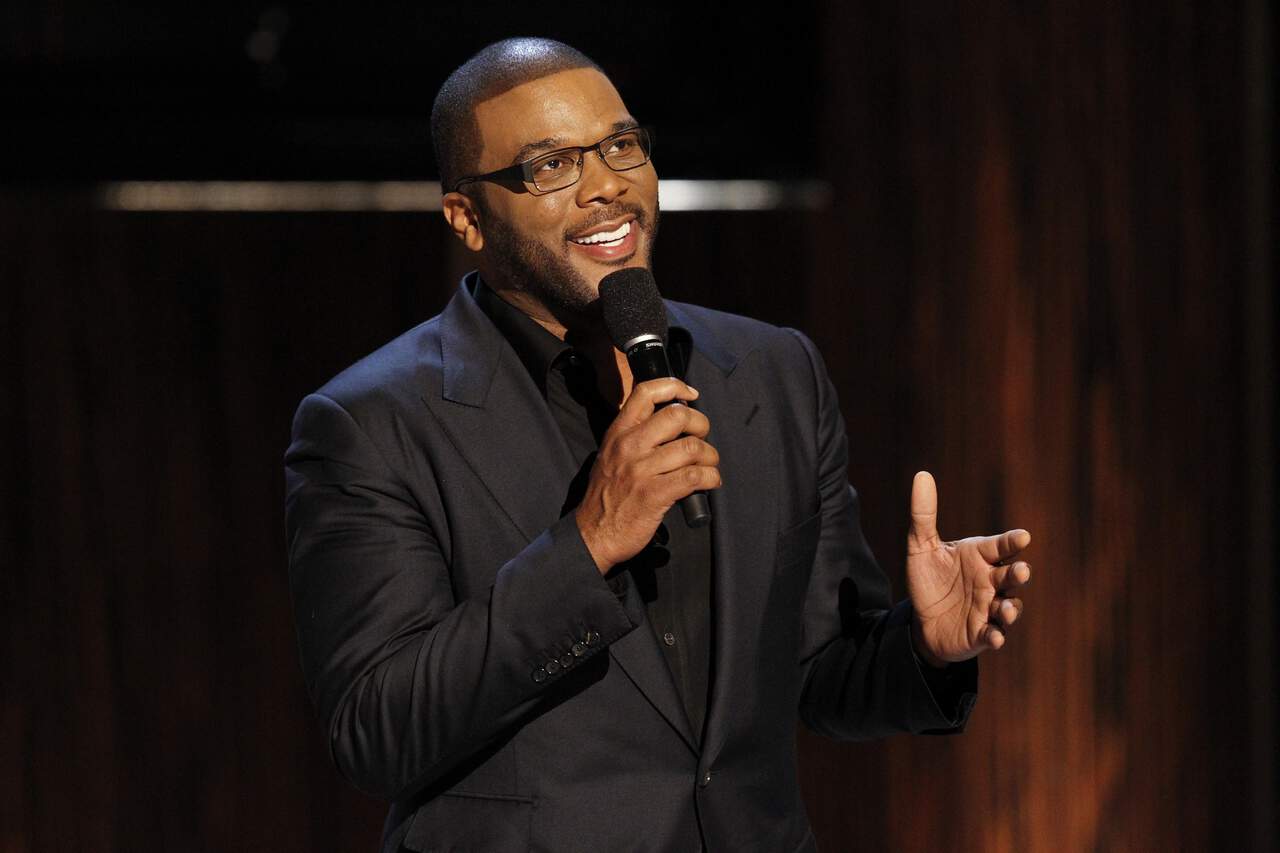 Tyler Perry is an American actor and director who managed to make a fortune in the film industry through titles such as Diary of a Mad Black Woman, Daddy’s Little Girls and Why Did I Get Married.

When he’s not acting or directing, he’s also writing movie scripts. Best known for his lead roles, he got to a net worth of $600 million and stands on the third spot among the richest actors in 2019. 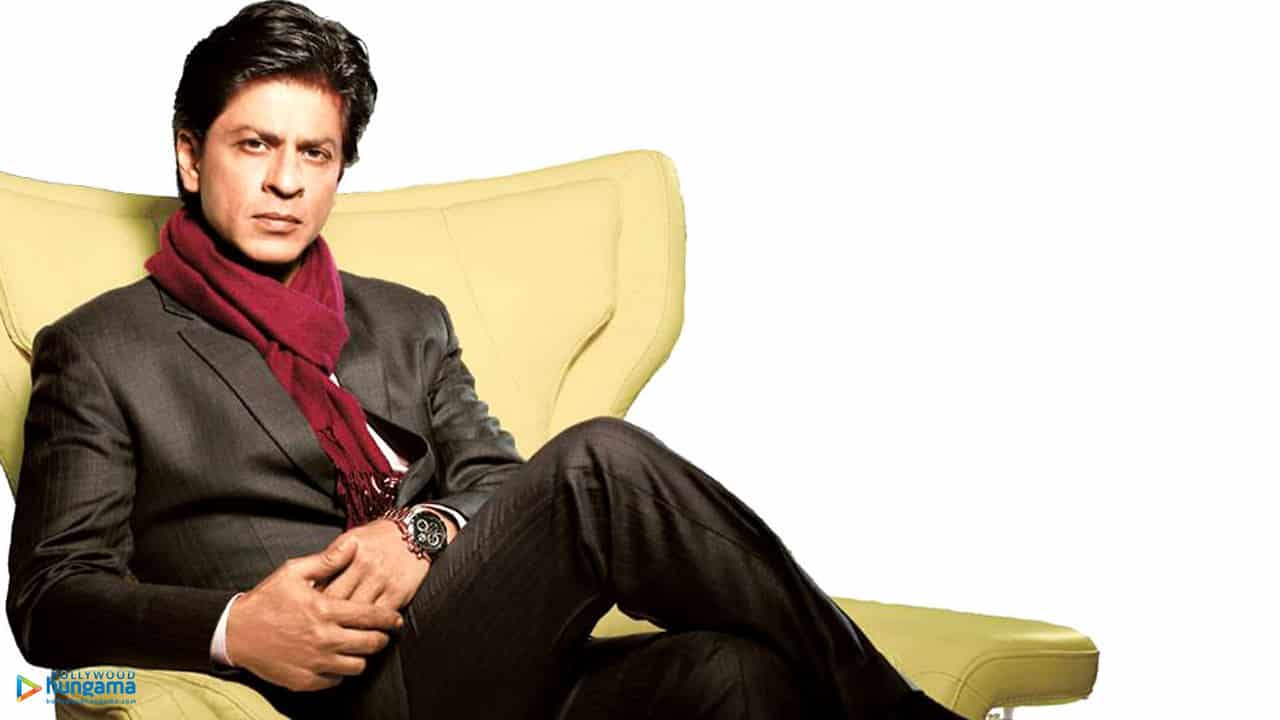 The Indian actor Shah Rukh Khan may not be so well known as other names on this list, but his net worth of $760 million tells something else. He earned the title of The King of Bollywood, with more than 80 Hindi movies under his belt and myriad of a awards for his acting performance.

After starting with small roles in television, he’s made the transition into the film industry in 1992 with the title Deewana. Since then, his Bollywood career only flourished, and even if he’s not received any Oscars, his 14 Filmfare Awards he received so far still count. And let’s not forget about his wealth rising to $760 million, making him the second richest actor in the world right now. 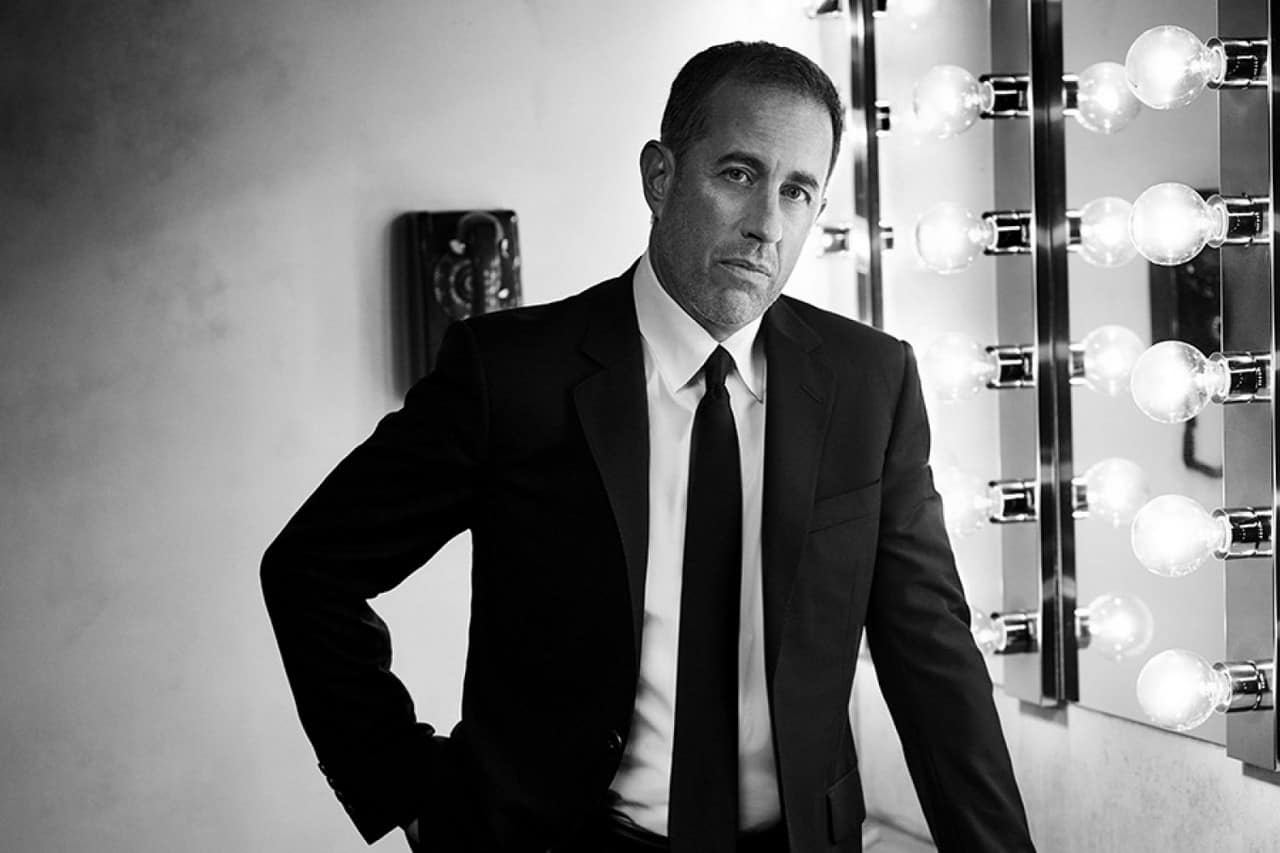 Maybe unexpected for some, but Jerry Seinfeld takes the top spot this year, with an unbelievable net worth of $950 million, close to becoming the first billionaire actor of the world.

His fame and wealth comes mainly from his extremely successful television sitcom Seinfeld. During his final season, Jerry Seinfeld was making a good $1 million per episode, which is something not many achieved so far. Afterwards, he’s played in titles like Curb Your Enthusiasm, 30 Rock and Louie, but Seinfeld will forever remain in the minds of his fans all over the world. 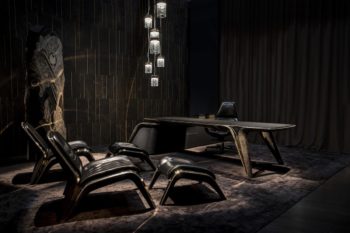